The conditions for the emergence of love

Modern scientists never cease to explore gender relations, physical relationships, family values, and in particular, such a romantic feeling as love. Turns out it’s not as spontaneous as it may seem at first glance. Researchers have shown that the origin of such feelings, there are well-founded assumptions and conditions.

The similarity of interests

Scientists completely refute the claim that opposites attract, yin reaches for yang, and plus – to minus. They are sure that common interests should be present for the birth of romantic feelings. As an example, they cite interviews of couples who met on dating sites, thanks to similar interests. Such people always have something to talk about, and it is easier for them to understand each other. 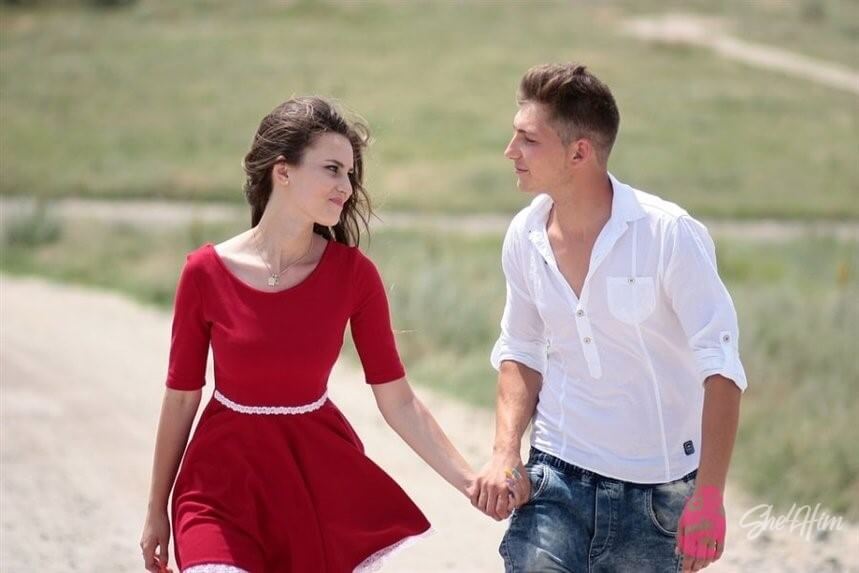 Researchers believe that the example of parents plays a fundamental role in the selection of the second half for both men and women. This happens on a subconscious level. Guys looking for companions with the same set of qualities that their mothers and girls choose partners similar to their fathers. And takes into account not only external similarity but even the age difference between the parents.

It turns out that love at first sight, not such a myth. According to psychological research, after two-minute eye contact is attached to the person and even emerging stronger sense. The main thing – to look intently and steadily. 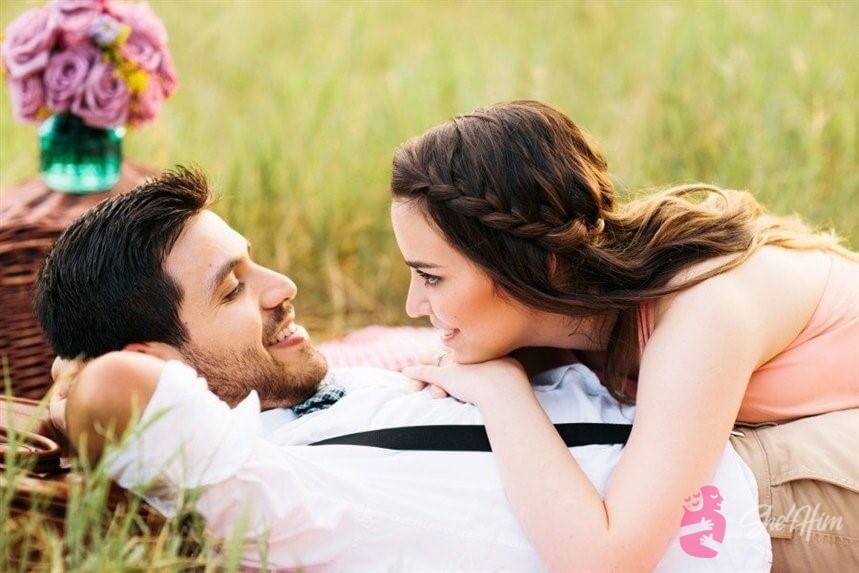 No matter how much we talked about mental beauty, a man looking for a mate primarily based on visual appeal. Everyone chooses a partner and equal to him in appearance. The hardest thing for people who have a bright appearance and are aware of their beauty. They often remain unsatisfied with the search of the second half, because I do not find myself equal to. Beauties and handsome men are prejudiced against candidates and find they have a lot of flaws.

Psychologists have established a link between red clothes and the sympathy of the opposite sex. It turns out that men are more willing to pay attention to ladies dressed in red. It’s like declares the readiness of women to flirt and have love Affairs. Themselves perceived ladies man, in the dress which has a red color, as a successful, strong-willed and passionate. 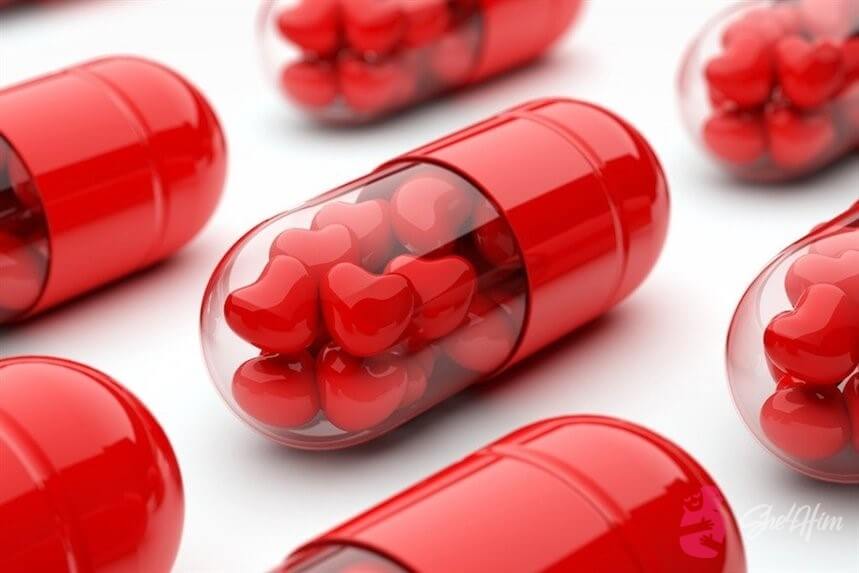 In addition, being in love affects the ovulation period in women, the smell of a man’s body, the presence of both partners, Pets, and other factors. But if two people won’t happen of inspiration and emotional attachment, all other causes and conditions will not count, because love defies science as bi tried scientists.

omg
120
omg
We write about the best dating and relationship tips.