China grows cockroaches on an industrial scale. Each cockroach farm — the size of two football fields. But who and why cockroaches, especially in such quantities?

Many people think cockroaches are disgusting insects, but for the Chinese pharmaceutical industry, they were good business in the country there is a widespread belief that cockroaches are beneficial to health. Fried cockroaches in China and other Asian countries eat centuries, but now these insects bred on special farms giant.

In the city of Xichang in the South-West of the country, a pharmaceutical company grows six billion cockroaches annually.

Bred Cockroaches in the building, an area of two football fields, writes South China Morning Post. Within were rows of shelves on which lay the cell with food and water. The building is warm and wet, and dark. 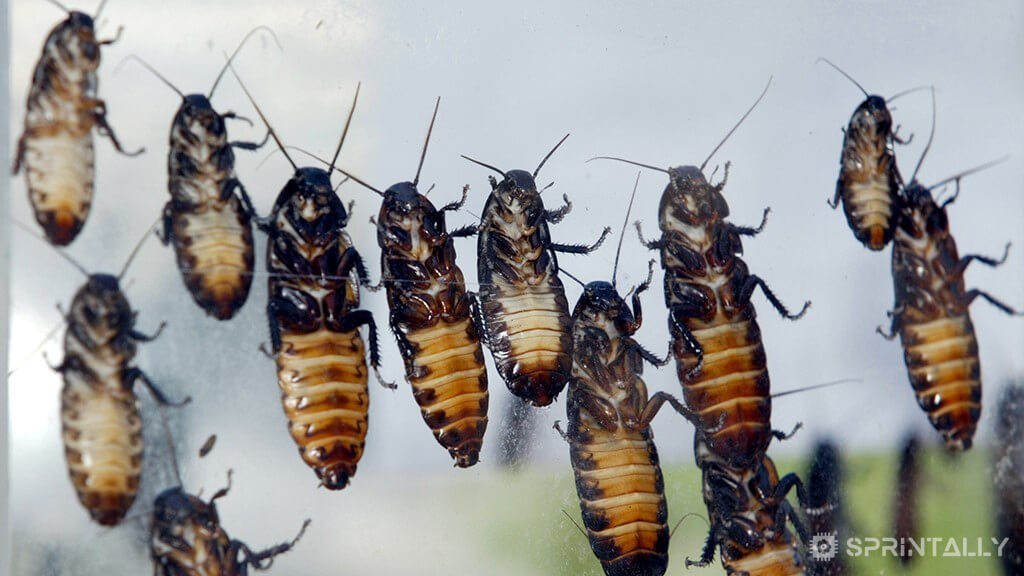 Cockroaches not only eat, but they are also often used in Chinese medicine

Inside the building, the cockroaches are free and can run where they want and breed. But the building itself is almost sealed, and access to it for people severely restricted. Cockroaches this farm will never see the light of day. This uses an artificial intelligence system that continuously measures indicators of more than 80 parameters — from temperature and humidity to the presence of genetic mutations in the cockroaches and how these mutations affect the growth and development of any particular species.

The goal of these measurements is to ensure that cockroaches multiply quickly.

When cockroaches reach a “Mature age”, catch them, grind, Refine and create a tincture, which is used in traditional Chinese medicine. 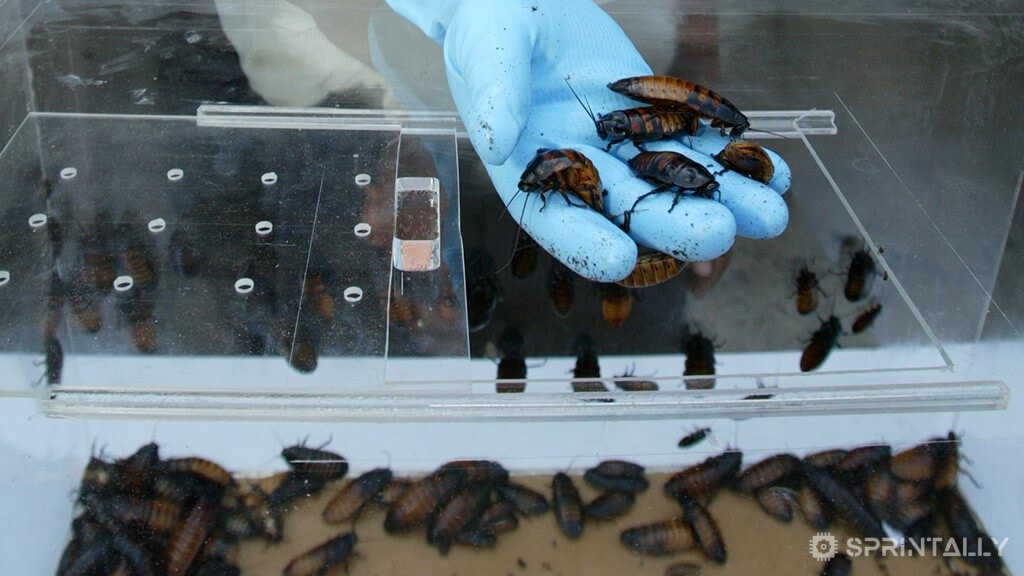 One of these insects make a “miraculous medicine”

Tincture smells like fish, she is sweet and is called “confusing”. It supposedly helps in the treatment of gastroenteritis, stomach ulcers and lung diseases.

“China’s Population is ageing, says Professor Liu. We are trying to develop new drugs for the elderly, which would be cheaper than the West”. 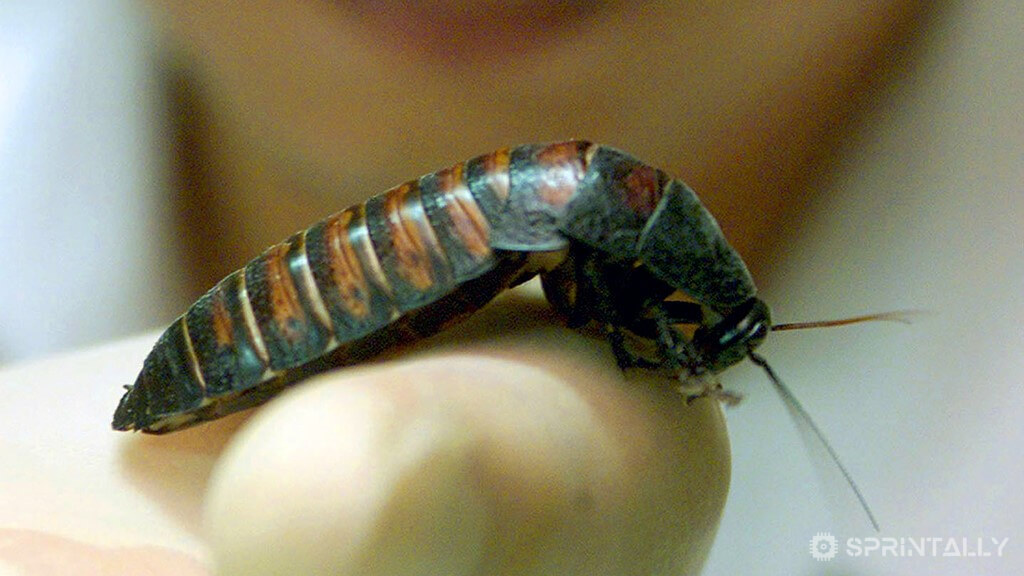 Experts warn of possible catastrophic consequences if the roaches manage to escape from the farm
Though the government of China supports the idea of creating cockroach farms, and that hospitals are often used tincture of cockroaches, not all think this is correct.

“It’s not a miracle cure, it can’t magically cure people”

— says researcher of the Chinese medical Academy in Beijing, who asked to remain anonymous.

Other experts warn that the concentration of such large numbers of insects in one place is dangerous.

— warns Professor Zhu Codon from the Chinese Academy of Sciences.