Top 10 youngest presidents in the world

Youngest Presidents: Most countries have age restrictions for heads of state. For example, in India, a citizen of at least 35 years of age can become President. After all, it is much more common to see such a picture when the country is run by people of age. Such a person seems experienced, and the people feel more confident in him than in the young. But there are exceptions to all these rules.

Contents of the Article show
Below is the ranking of the youngest presidents in the world.
1. Kim Jong-UN (North Korea) at 28 years old
2. Yahya Jammeh (Gambia) at the age of 29
3. Joseph Kabila (The Democratic Republic of the Congo) at 30 years old
4. Sebastian Kurz (Austria) at the age of 31
5. Tamim bin Hamad al Thani (Qatar) at the age of 33
6. Mikheil Saakashvili (Georgia) at 37 years old
7. Carlos Alvarado Quesada (Costa Rica) at 38 years old
8. Emmanuel Macron (France) at 39 years old
9. Faure Essozimna Gnassingbé Eyadéma (Togo) at 39 years old
10. Volodymyr Zelensky (Ukraine) at 41 years old
There are many successful politicians who have not yet reached the “respectable” age but have already taken the post of President. They have done a lot for their countries and proved that the effectiveness of governance does not depend on age.

If you are interested in this topic, please pay attention to our article.

Below is the ranking of the youngest presidents in the world. 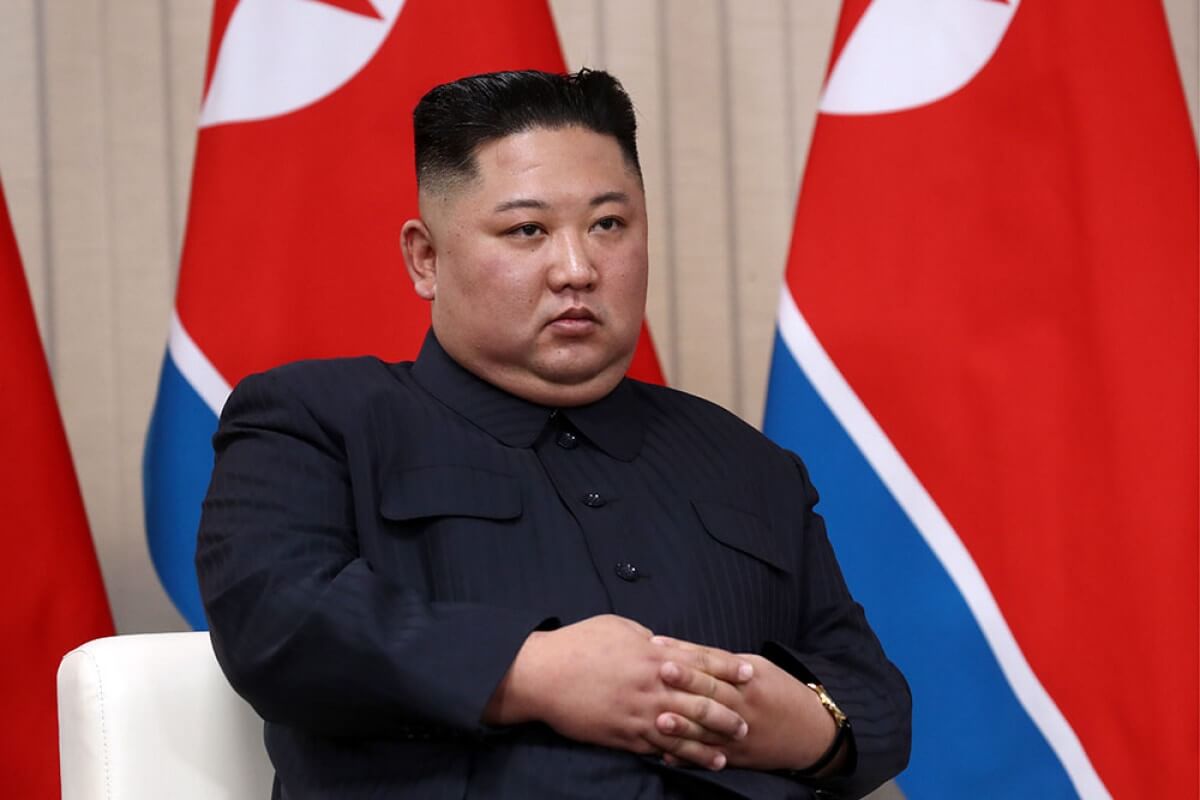 Kim Jong-UN ranks third among the most influential Koreans. He assumed the post of President after the death of his father and rules North Korea to this day. Before coming to power, Kim was not a public figure, and there is no information about the actions of Jong-UN and his government.

The main achievements of the President of the most closed country are the development of nuclear weapons, the launch of space satellites, and the introduction of economic reforms. 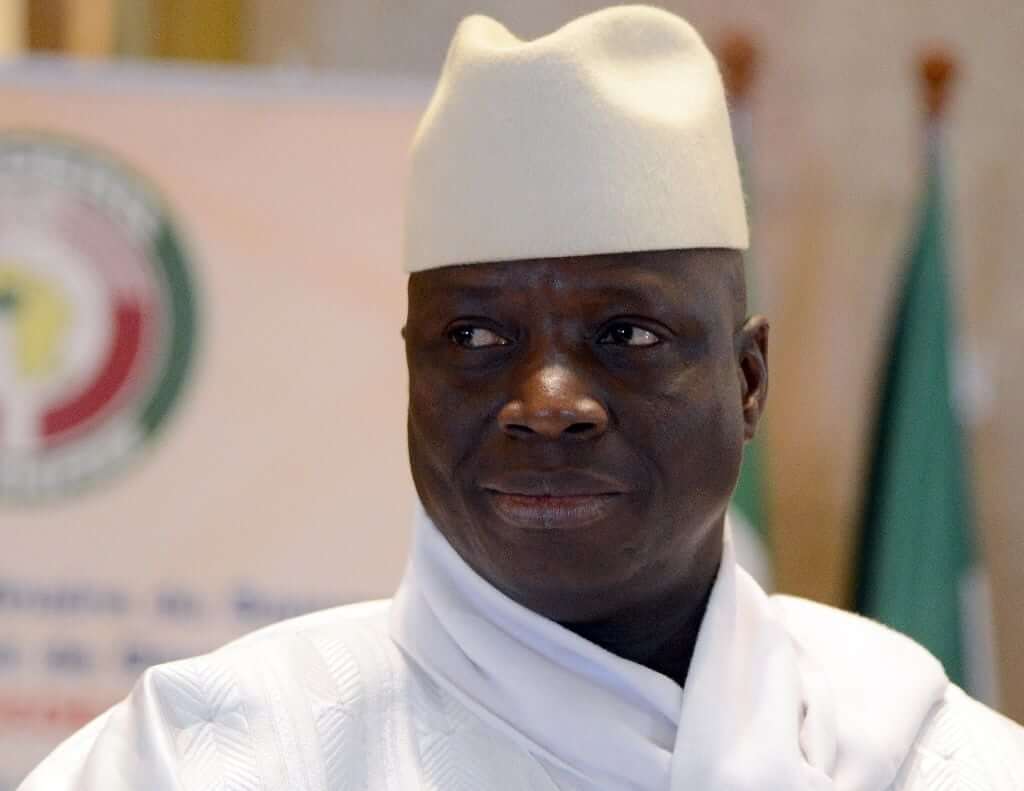 Yahya became President at the age of 29. However, to do this, he had to decide on a coup. A military Lieutenant in collusion with his comrades overthrew the President of the Gambia, and two years later took office, winning the election. His name even got into the Guinness Book of world records.

He became the youngest President in the world. Jammeh ruled for 23 years, after which another candidate won the election. Yahya did not want to transfer power, he refused to leave the post of head of state. After much persuasion, common sense prevailed. After these events, the Jammeh has left their country.

3. Joseph Kabila (The Democratic Republic of the Congo) at 30 years old 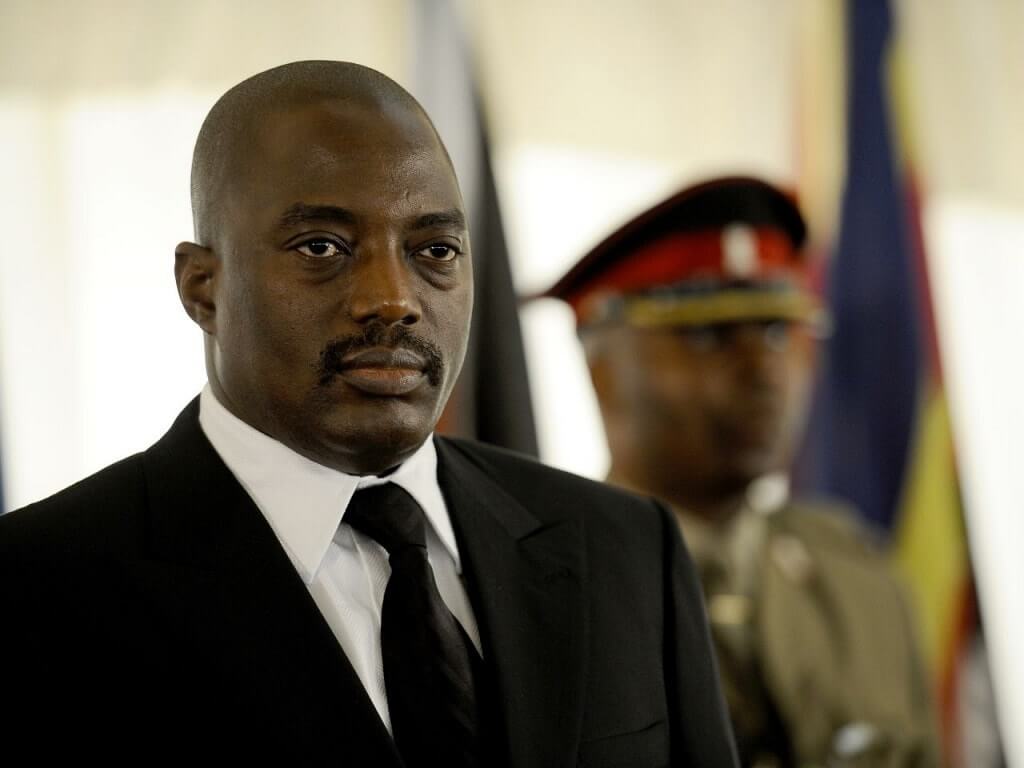 Kabila became the head of the Congo under very sad circumstances. His father, who had previously held this post, was killed. Joseph had to replace him. At that time, conflicts and military-political confrontations were raging in the country. During his reign, Joseph achieved an improvement in the situation. A long Civil war has ended, and foreign troops have left the Congo.

In order for Kabila to participate in democratic elections, the age limit for a presidential candidate had to be lowered. Previously, a citizen over 35 years old could become the head of state. During the reign of Kabila, the political regime stabilized, and economic indicators began to grow. Not all Congolese people liked the authoritarian regime. After the end of the second term (at the beginning of 2019), Félix Tshisekedi took over as president. 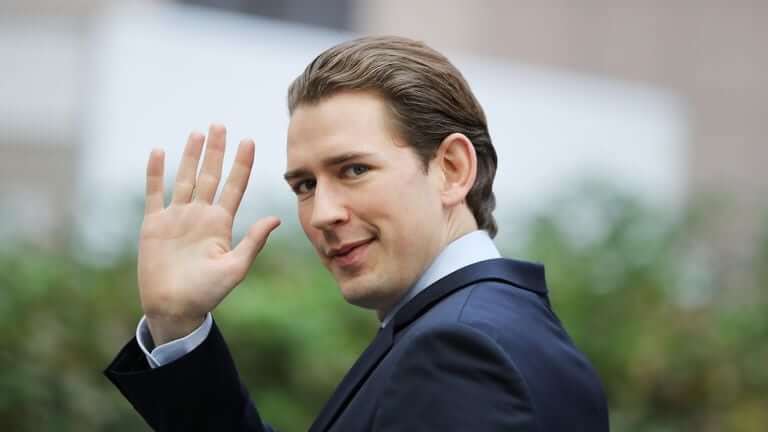 Sebastian became interested in politics early. At the age of 17, he became a member of the Austrian People’s Party, 10 years later he was elected to the National Council of Austria. When Kurtz turned 31, he took over as Federal Chancellor. Sebastian could not live up to the hopes placed on him. He got into the epicenter of a major political scandal, and parliament chose to pass a vote of no confidence in him. Kurz resigned. Six months later, in the winter of 2020, he again took over as chancellor. 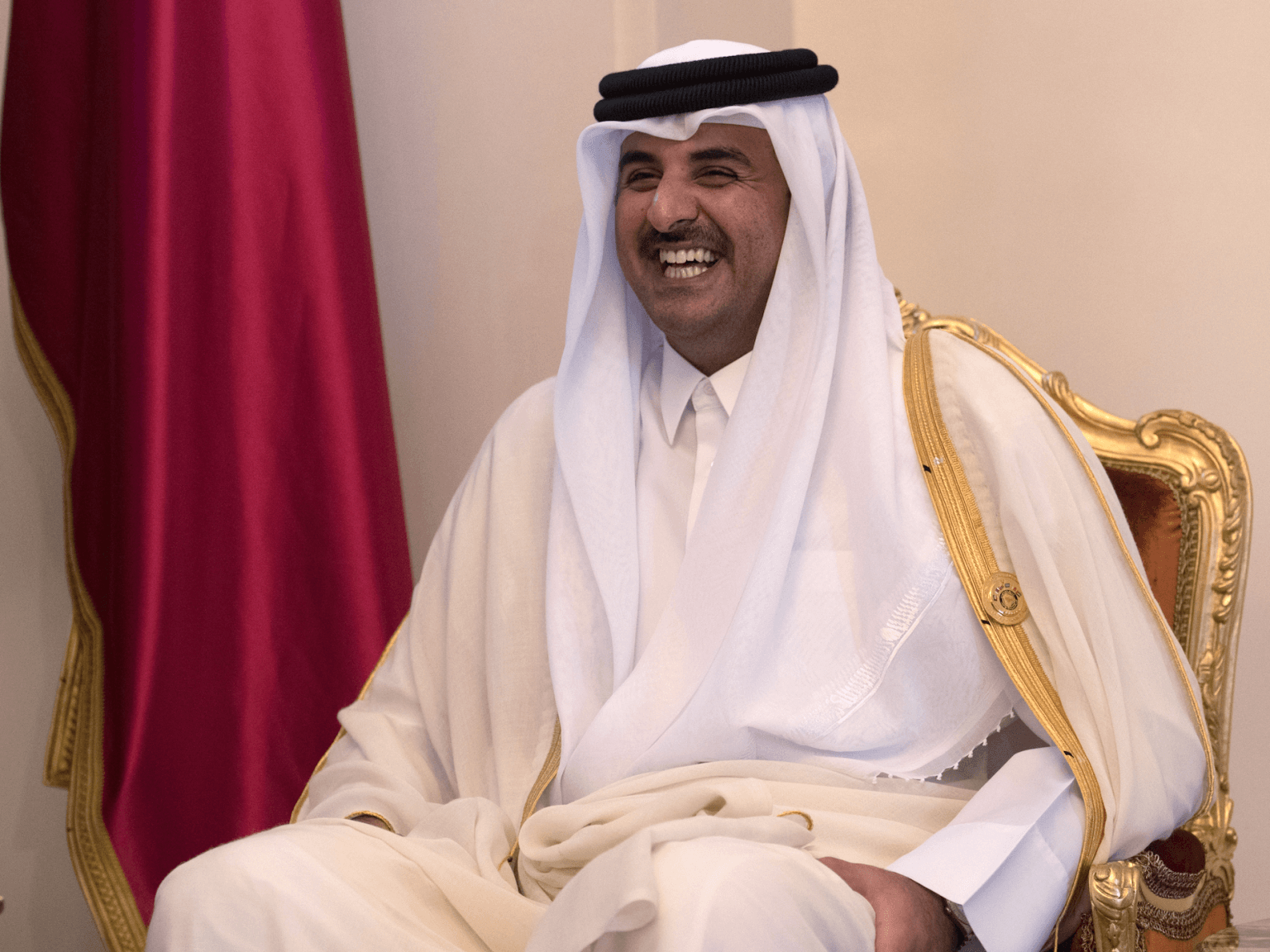 Tamim learned to manage the state from a young age and helped his father in solving various issues. However, he might never have become Emir (as the head of state is called in Qatar). Al-Thani assumed high office when his older brother abdicated the throne. He became a good ruler and did a lot for his country. Qatar has changed a lot, becoming one of the wealthiest and most successful countries in the world. 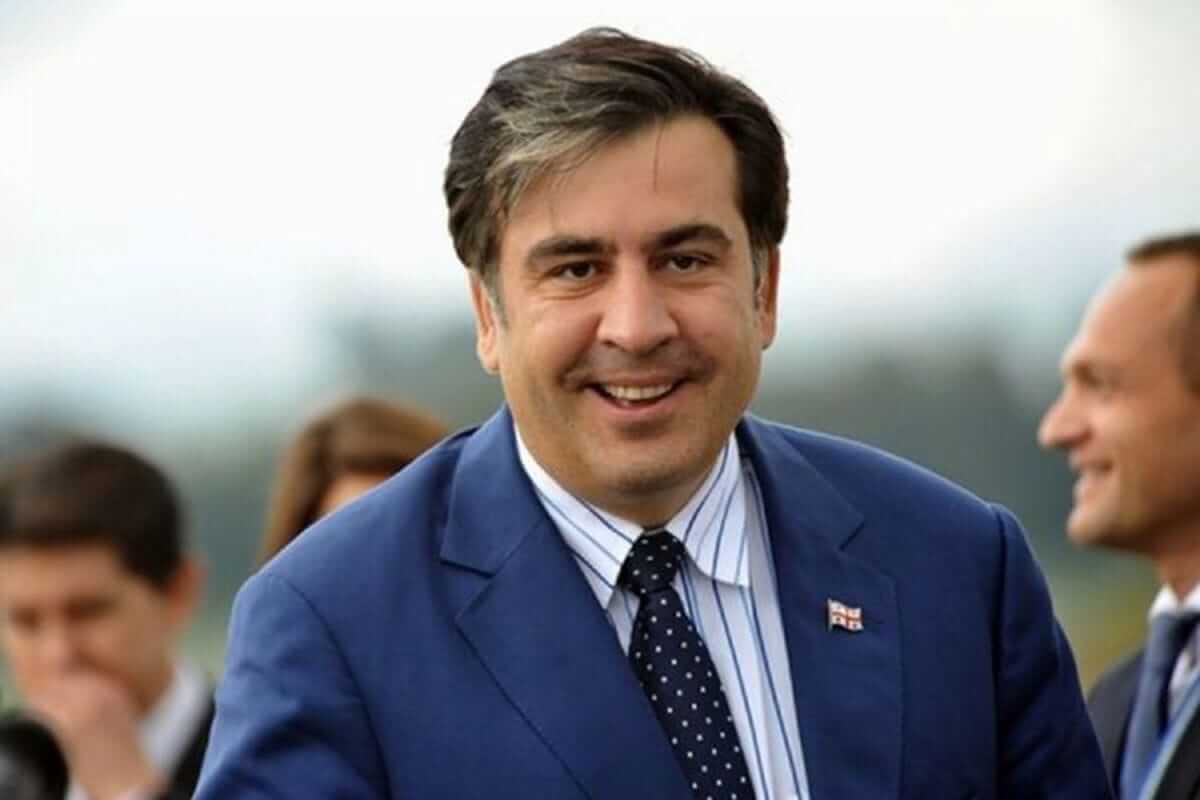 Mikheil Saakashvili became a record holder not only in his own country but also in Europe. Never before has a head of state been so young. He started his political career as a member of Parliament. His rise to power was connected with the organization of the “rose revolution” and the removal of the previous President Shevardnadze. In 2004, Saakashvili was promoted by two parties, the National movement, and the Democrats. He assumed the post of head of state in 2004 and was elected for a second term in 2008.

The citizens of Georgia will long remember Mikheil for introducing a number of revolutionary changes that had a great impact on the life of the country. At the end of the presidential term, Mikhail left Georgia. The authorities put him on the wanted list, and several criminal cases were opened against the former President. 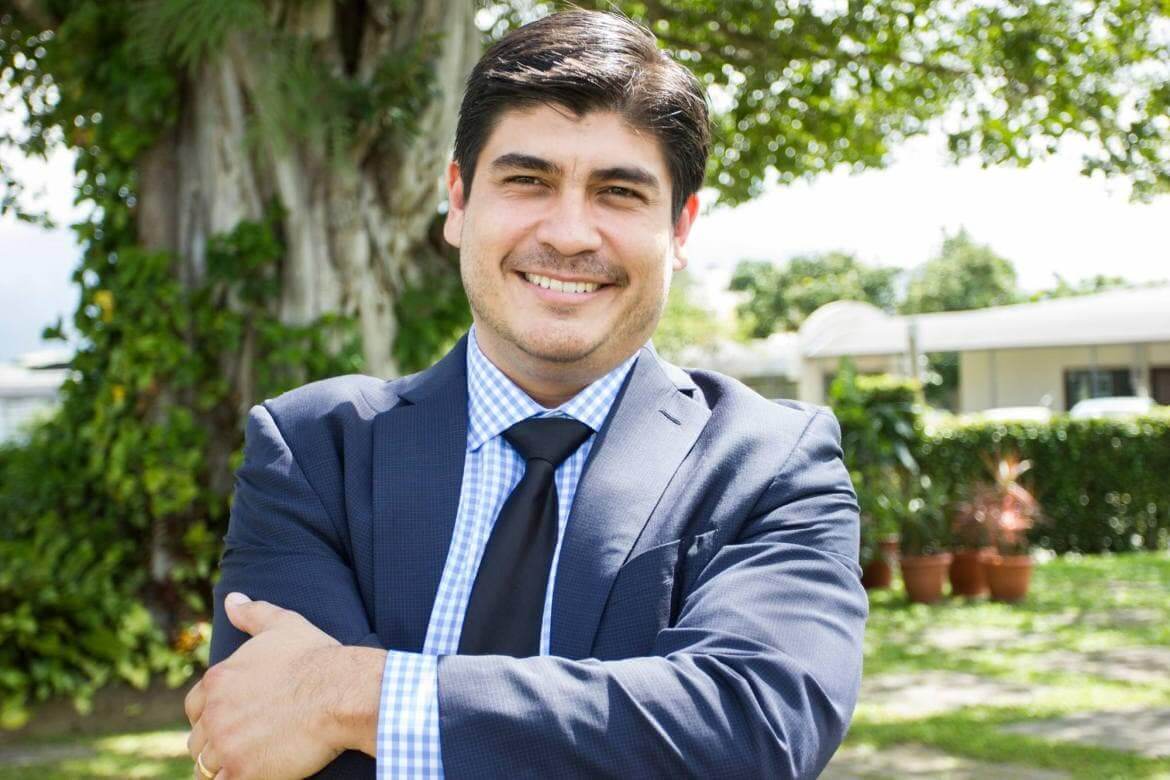 Alvarado Quesada is the current President of Costa Rica. Before becoming President, he had a good political career. He was the Minister of labor and social integration, served as Chairman of the joint Institute of social security, head of the Department, etc. His election victory was not a supernatural phenomenon. Quesada promised people to solve the main problems: unemployment, poverty, social inequality.

Carlos is a versatile man. He took place not only as a politician but also as a writer. He has written several novels and a collection of short stories. 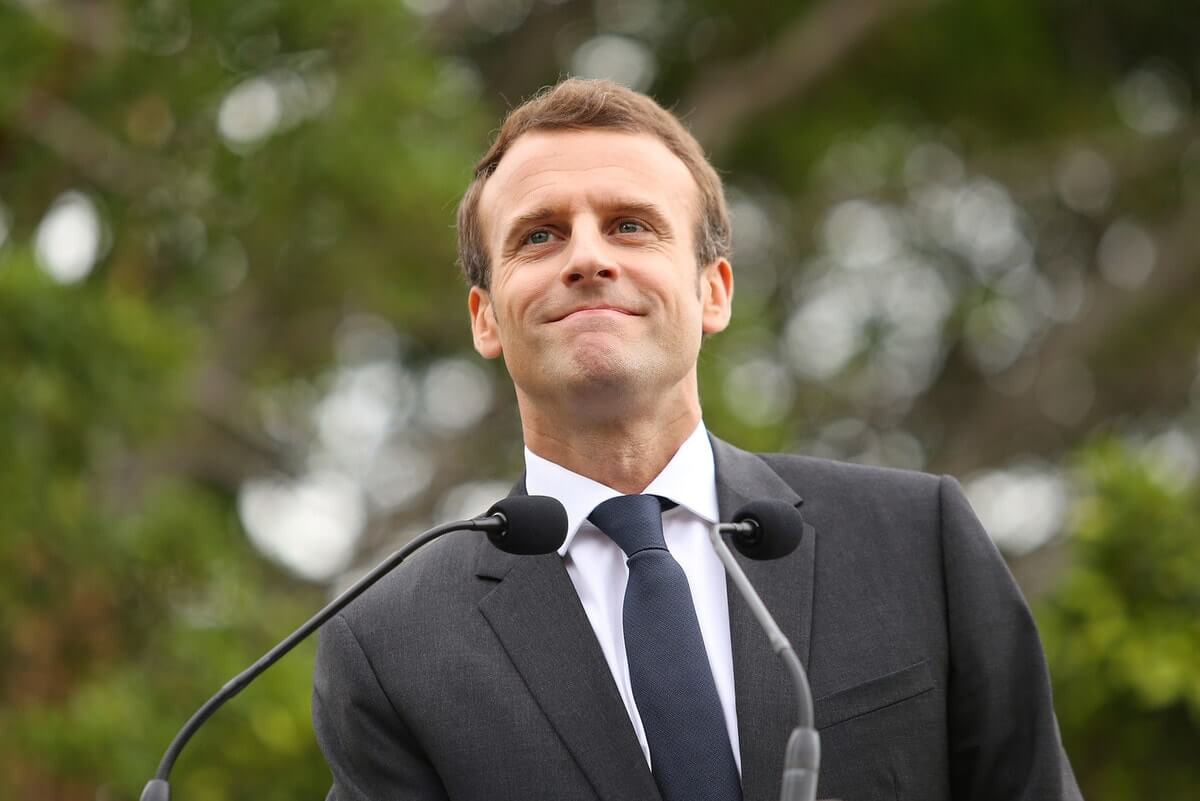 Emmanuel took over as President in 2017. All over the world, his victory is compared to an earthquake. Even a year before this event, macron was only a member of the government under the most unpopular French President Francois Hollande. Emmanuel realized that the citizens of his country were tired of the socialists, who had been in power for quite a long time. Macron has organized his own political movement. He gave the opportunity to express his opinion to the General masses. People believed him.

It can also be said that Macron was catastrophically lucky. One of his competitors was involved in a major scandal, the other was a socialist. However, later Emmanuel was repeatedly accused of not keeping his promises. As a result, there is a political crisis and mass protests… 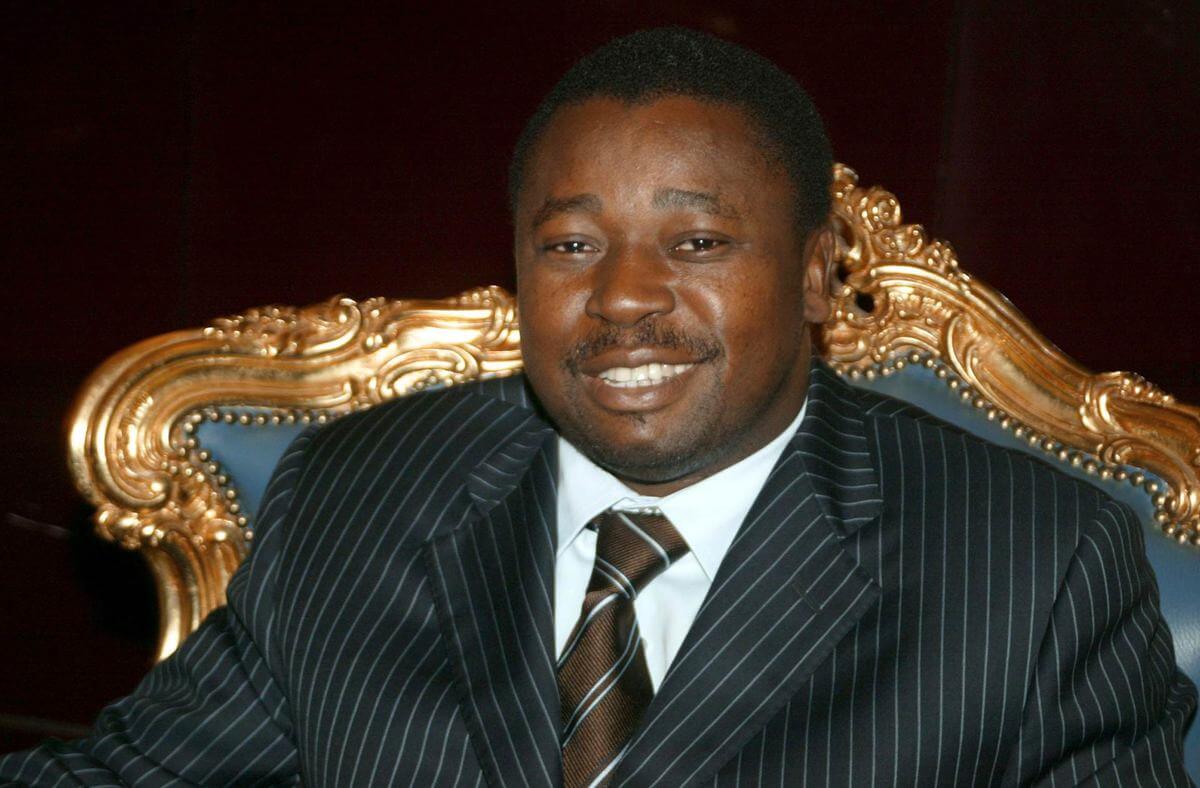 Faure Essozimna Gnassingbé Eyadéma took charge of Togo after the death of his father. This happened in 2005. The government organized a number of measures that justified the transfer of power by inheritance. The opposition did not agree with this point of view. There were riots in the country, and Vor Essozimna resigned. Surprisingly, he won the next election. His government has reached an agreement with the opposition. In Fact, it became much calmer. Apparently, Gnassingbé is a good ruler, because he still holds the post of President. In 2020, he was re-elected for a fourth term. 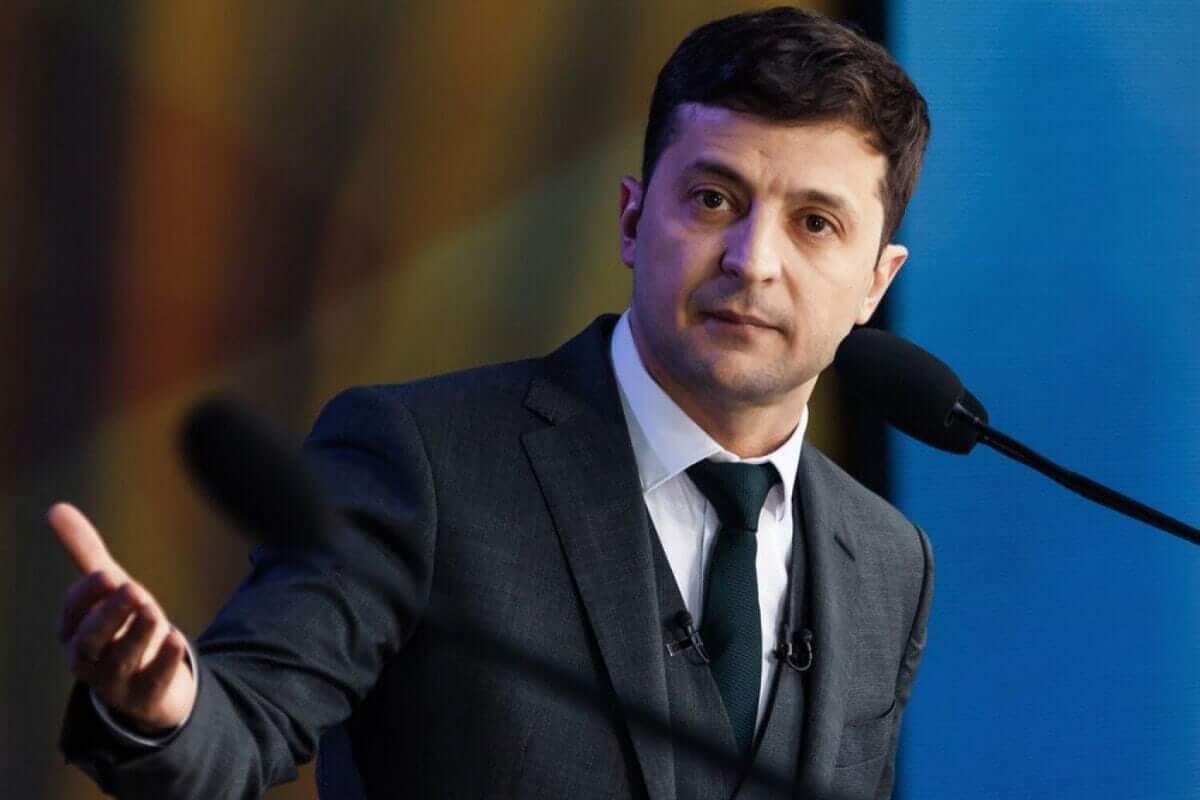 Volodymyr Zelensky became the youngest President in the history of Ukraine. He announced his desire to participate in the elections in December 2018, and on May 20, 2019, he assumed the post of head of state. Previously, Vladimir was actively engaged in creative work. An actor and producer, he played in KVN, he had his own show on TV. Zelensky’s election victory became a sensation for the whole world. Of course, Ukrainians chose a comedian with no experience in the public sector as President.

Volodymyr started with changes, first, he dissolved the Verkhovna Rada and arranged parliamentary elections (snap). Most believed that Zelensky would destroy the country’s economy, but he was able to achieve even a slight increase in some indicators. True, all his achievements were canceled out by the coronavirus. However, it is still too early to talk about the results. Zelensky has been ruling for just over a year.