10 oldest presidents in the world

Oldest presidents: In most countries, there are age requirements for senior political positions, especially for the President. This is because years of political or military service are often desirable for world leaders. Each President on this list was given the highest office in their country only after having spent years in various governmental and/or political roles. Many of them did not become presidents until much later, while others assumed their roles fairly early and held power for several decades.

These are the oldest presidents in the world 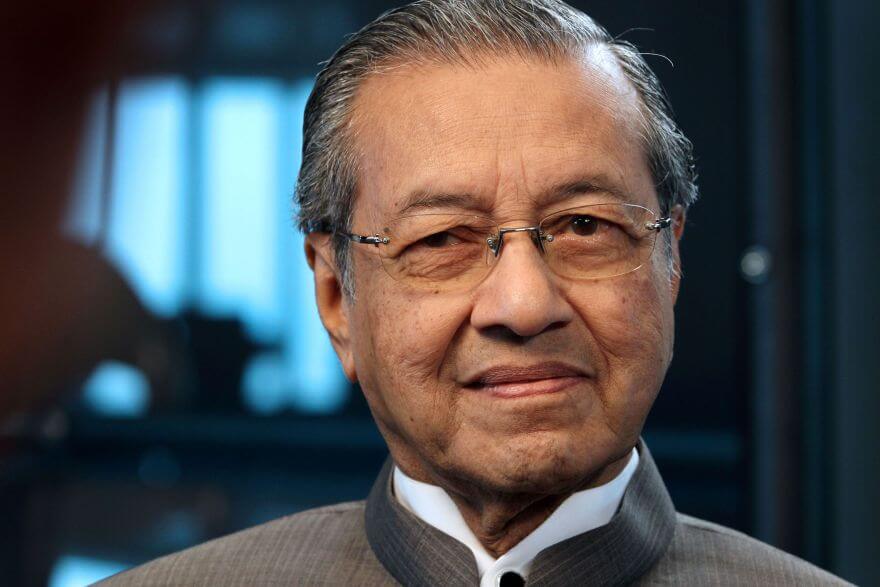 After losing his first seat in Parliament, he wrote a book called the Malay dilemma. The book contained racist stereotypes but helped establish Mahathir as a defender of Malay rights. 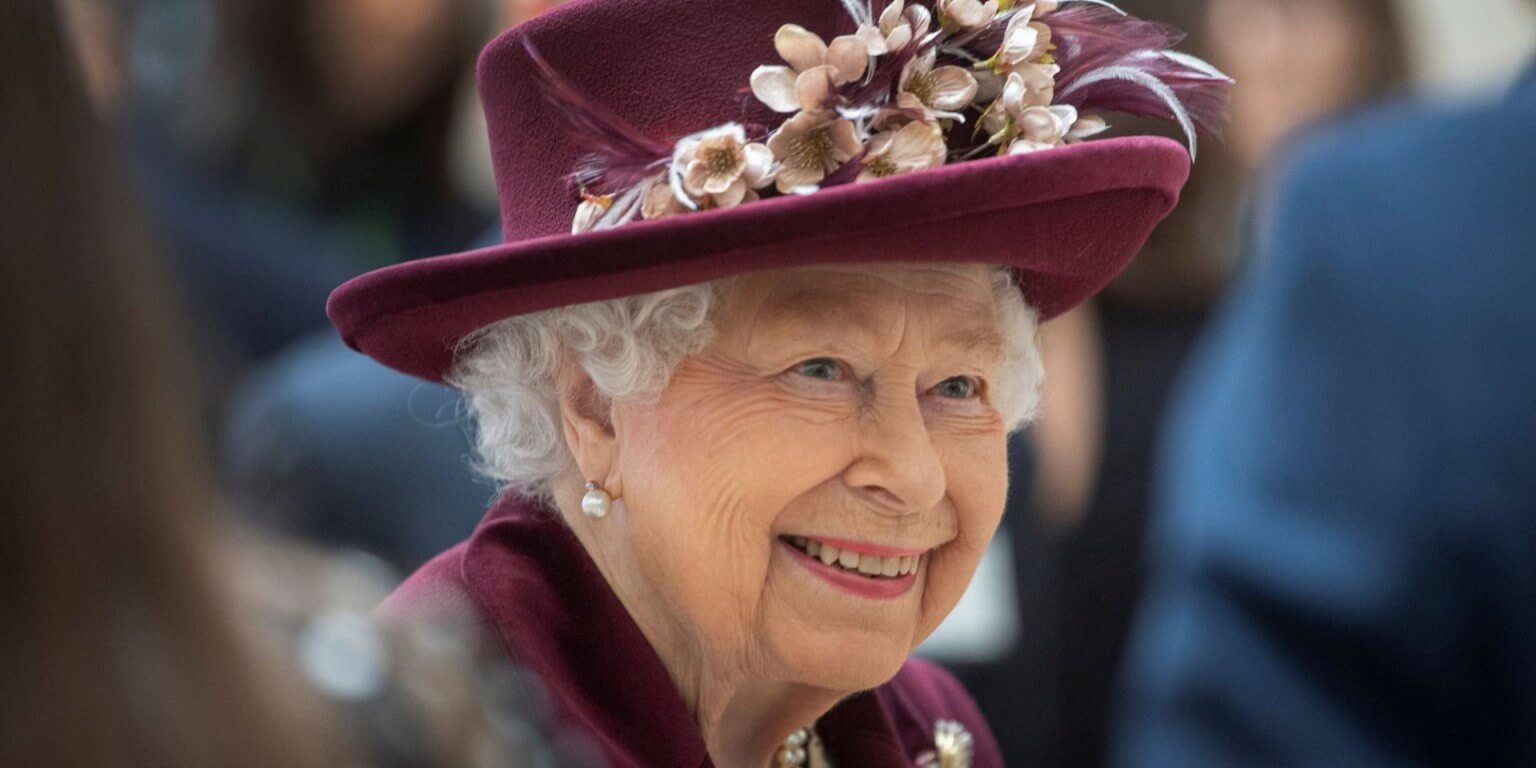 Elizabeth II is the Queen of the United Kingdom in Great Britain and Northern Ireland. Her coronation took place in Westminster Abbey on June 2, 1953.

The Queen ruled for longer than any other monarch in British history, becoming a much-loved and respected figure around the world. In her extraordinary reign, she traveled more widely than any other monarch, making many historic foreign visits. Known for her sense of duty and dedication to a life in the service, she is an important figure in the UK and Commonwealth at a time of tremendous social change.

Her Majesty continues to implement a full program of activities, from visiting charities and schools to visiting heads of state, leading the nation in remembrance and celebrations – all supported by other members of the Royal family. 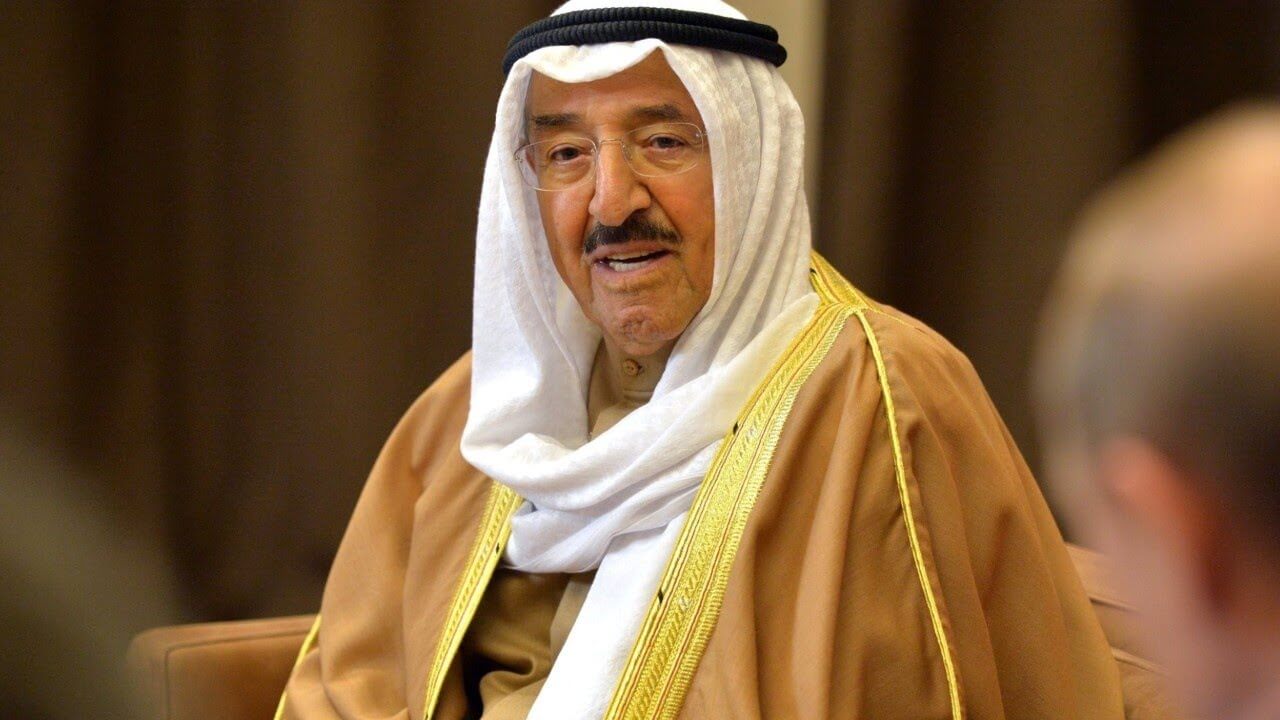 His Highness Sheikh Sabah al-Sabah is the fifth ruler of Kuwait and commander of the country’s armed forces. For 40 years, he was the Minister of Foreign Affairs, from 1963 to 2003. In this high position, he restored Kuwait’s international relations, which had been shaken by the Gulf war, and also restored the state after the invasion of Iraq. 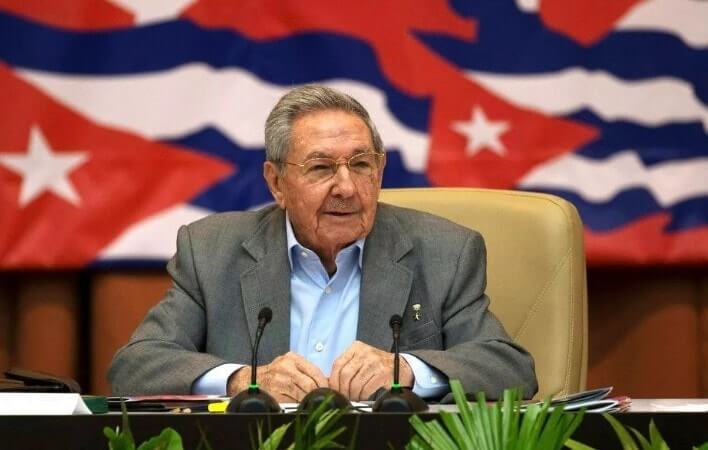 For a long time, Raul was second in the three main bodies of the Cuban hierarchy – the Council of State, the Council of Ministers, and the Communist Party of Cuba – and in 2007, he became acting head of all three governmental organizations. The Cuban National Assembly officially elected Raul as the new President of Cuba in February 2008, after Fidel Castro announced that he would not accept a new presidential term due to health problems. 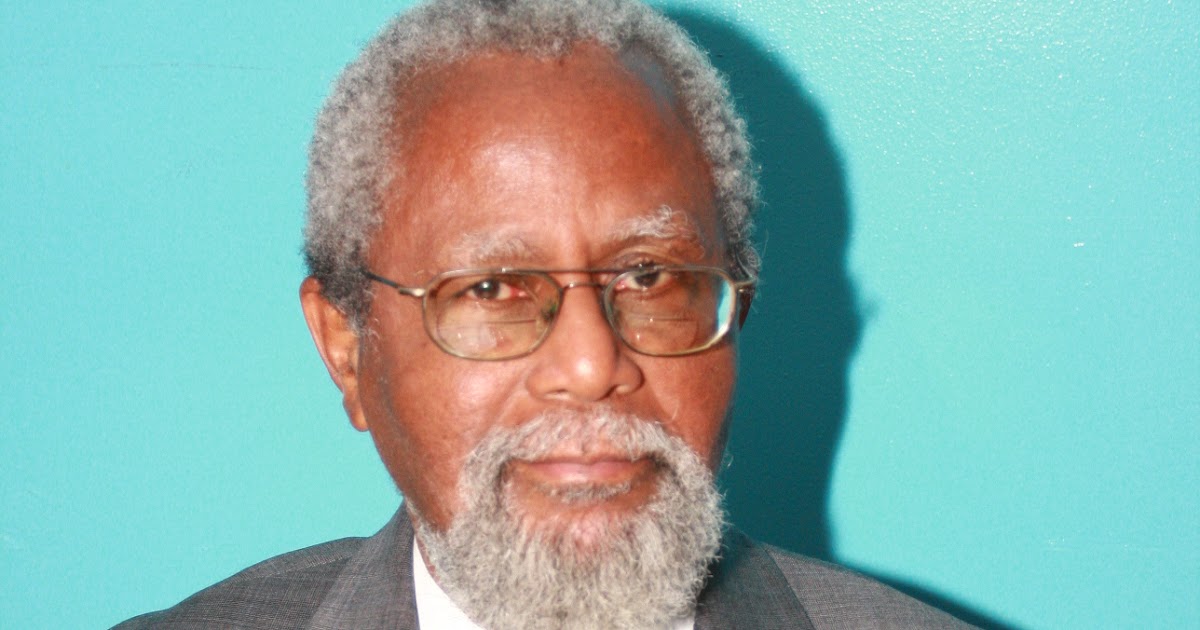 Sir Colville Norbert young is the Governor-General of Belize and patron of the Belize Scout Association. He was appointed Governor-General in 1993, taking office on 17 November of that year, and was knighted in 1994.

Young was interested in seeing the development of Belize in the field of science and education, and after returning from England began to try to promote the nation in this regard. In the late 1980s, young became President of the University College of Belize, one of the five parent institutions of the University of Belize, and was one of its senior faculty members. He also became interested in music, composing all sorts of musical works from operas to cantatas to others. He has published a series of books on Belizean literature, including ” Literature and education in Belize”. 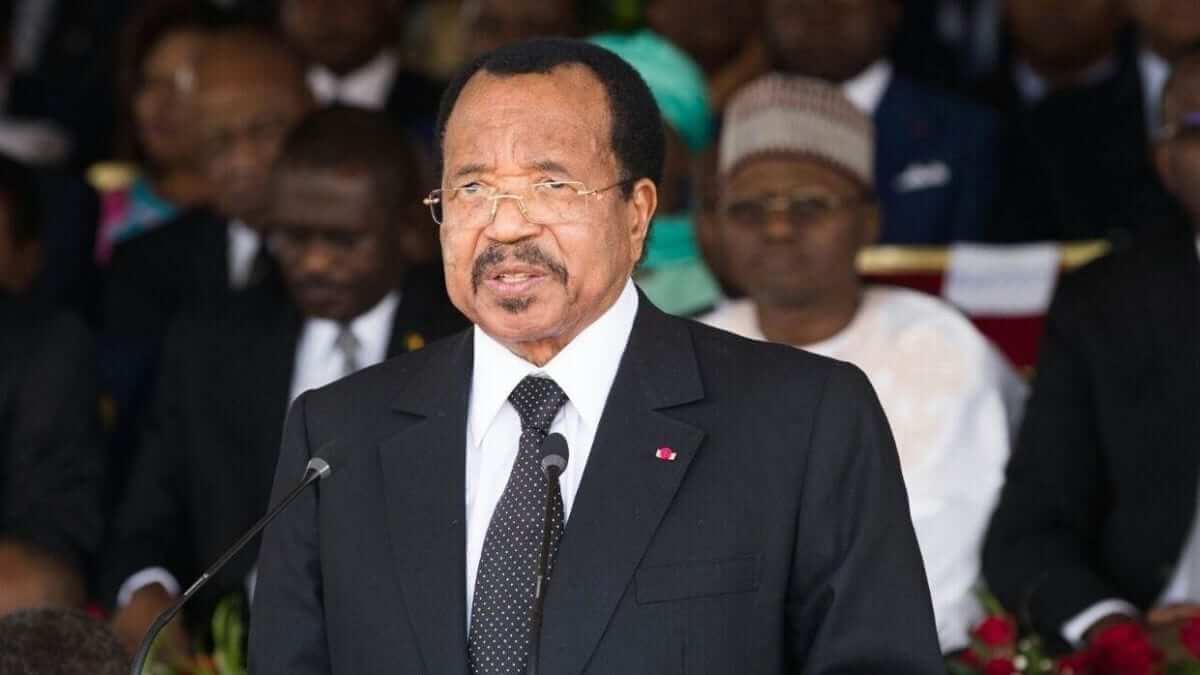 Biya is the second President of Cameroon and has held this position since 1982, and currently has 37.5 years of experience. While Biya has been the leader of Cameroon for almost four decades, his presidency has been controversial.

During the first few decades of Biya’s presidency, Cameroon operated under a one-party system. Biya reluctantly allowed multiparty politics in the 1990s, under pressure from multiple sources. According to outside observers, Cameroon’s democratic elections are a farce, and Biya wins only because of very low voter turnout or through intimidation. In 2018, Biya again won the presidential election and is going to serve for at least seven more years. 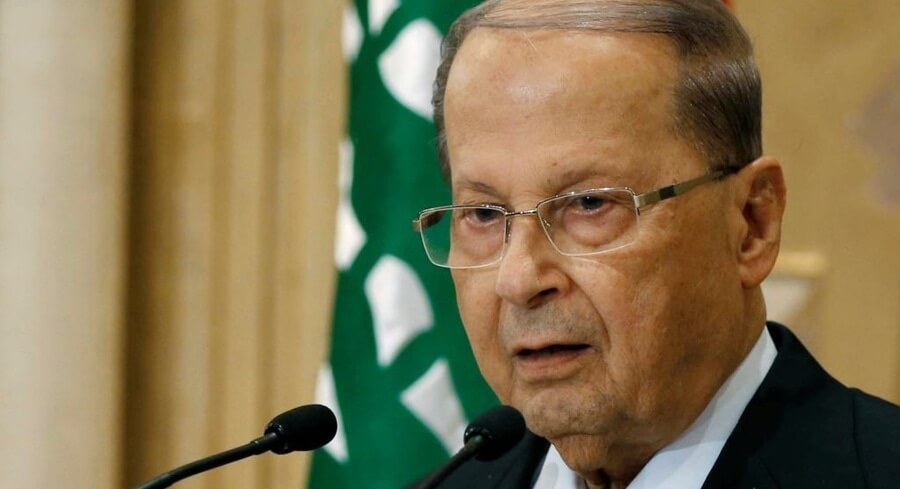 The Lebanese General-politician Michel Naim Aoun was once the Prime Minister and acting President of Lebanon. He served under these titles from September 22, 1988, until October 13, 1990, when he was driven out by troops from Lebanon and Syria. Aoun returned to Lebanon on May 7, 2005, almost two weeks after the Syrian troops left. Once a military commander, Aoun is now a member of Parliament and leader of the Free Patriotic Movement party. 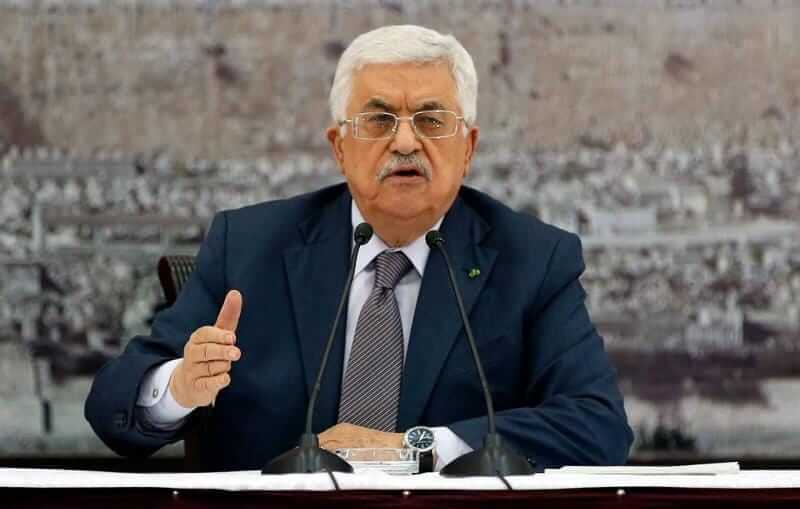 Mahmoud Abbas is a Palestinian politician who served as Prime Minister of the Palestinian Authority (PA) in 2003 and was elected its President in 2005 after the death of Yasser Arafat. He was an early member of the Fatah movement and played an important role in establishing contacts that simultaneously laid the foundations for peace with Israel and for Palestinian self-determination.

In January 2005, he easily won the election to succeed Arafat as President of the PA, winning more than 60 percent of the vote. 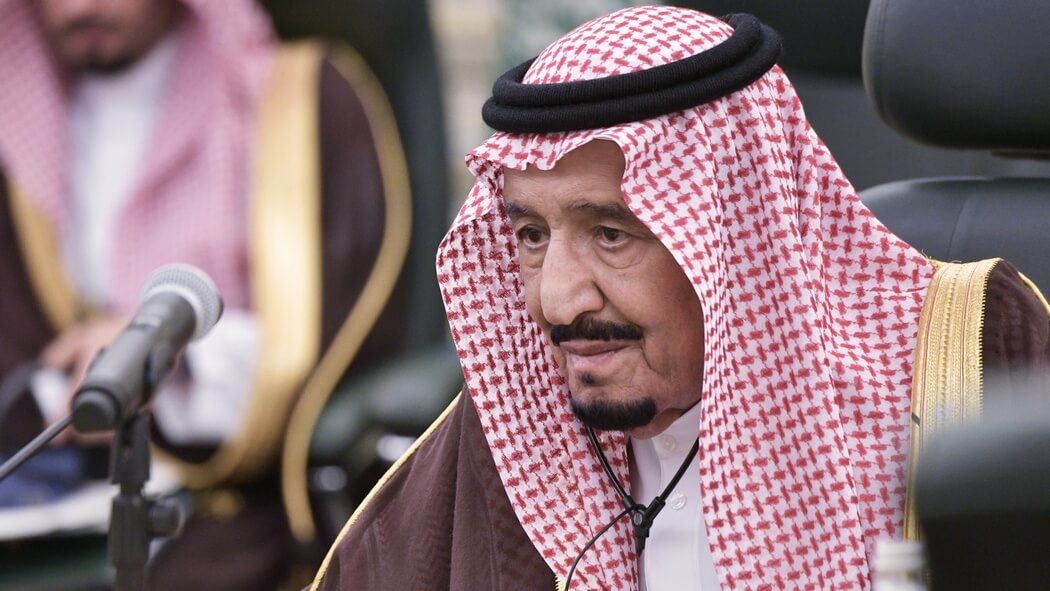 The absolute monarch of Saudi Arabia has ruled since the death of his half-brother King Abdullah in January 2015 and has spent little time trying to seize his power. In April 2015, he announced that he would change the Saudi line of succession, in which the Kingdom is passed down among the sons of Abdulaziz Ibn Saud, the country’s founder.

His new plan passes on the crown to the next generation, placing Prince Mohammed bin Nayef’s grandson in line to the throne and ensuring a younger line of new rulers. Al Saud became the Governor of Riyadh province in 1963, a post he held for 48 years. Under his leadership, Riyadh has urbanized and prospered, attracting tourists, trade, and investment. 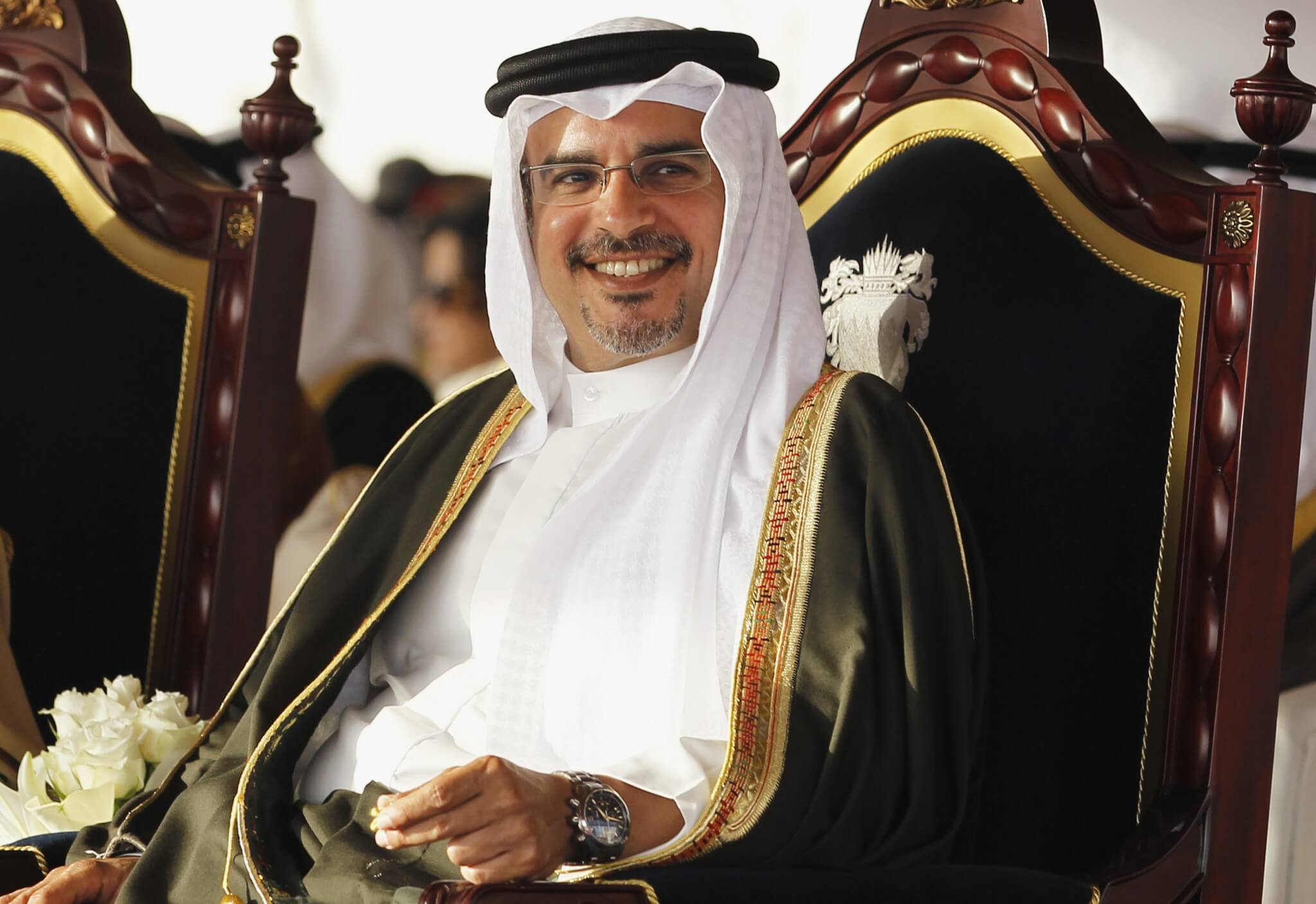 The Caliph plays a Central role in establishing a government administration, modernizing its structures, and personally recruiting senior staff. In 1960, when he was appointed President of the Finance Directorate, the state administration was in its infancy, and its employees represented only a small portion of the Bahraini workforce.