Diet for blood group: how to eat?

Some experts in the field of dietetics, in order to achieve ideal weight, are advised to stick to a blood group diet. How it works and what foods are best excluded from the diet, given your own blood – read in our article.

Nutritionists are increasingly saying that if you want to be beautiful and healthy, eat on a blood type. This food scheme was developed by American doctor James d’Admo. So, according to his theory, all products are divided into useful, neutral and harmful, depending on the blood type of a person. According to the doctor, harmful products are poorly digested and leave toxins in the body, thereby stimulating weight gain. And if you exclude them – the problem will be solved.

Diet for the first blood group 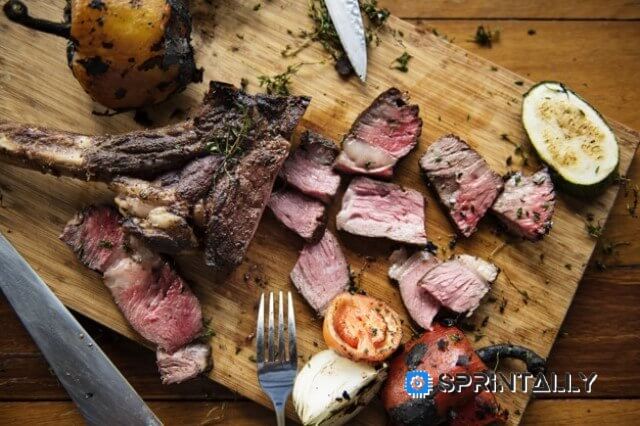 Useful products for the first group include meat (except pork), fish, seafood, vegetables and fruits. Limit cereals and bread in the diet. That is carbohydrates. The only allowed porridge is buckwheat. It is absolutely necessary to exclude products from wheat and marinades.

The main problem of the representatives of the first blood group, according to supporters of this diet, is a slow metabolism. For this reason, such people should not eat wheat, corn and legumes, which inhibit metabolism. The same applies to cabbage. But the proportion of red meat needs to be increased absolutely, as well as the share of seafood and greens.

Diet for the second blood group 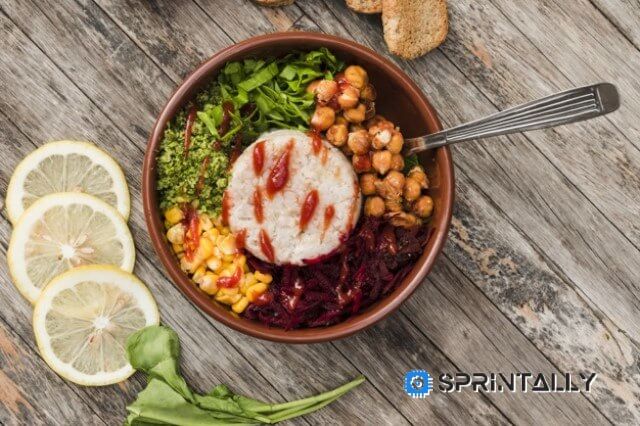 The second blood group appeared when our ancestors began to develop agriculture. In view of this, nutritionists are convinced that the ideal diet for representatives of this group is more plant-based food and less animal food.

Useful products for the second group include vegetables, fruits, cereals, and legumes. It is necessary to limit the diet to dairy products, meat, wheat. Completely exclude marine fish and seafood, black tea and orange juice from the diet.

Representatives of the second blood group have problems with the digestion of meat (in any case, supporters of this diet think so), so the meat in them slows down the metabolism and contributes to the deposition of fat. But the principles of a vegetarian menu, on the contrary, will give a beautiful figure and a large charge of energy.

Diet for the third blood group 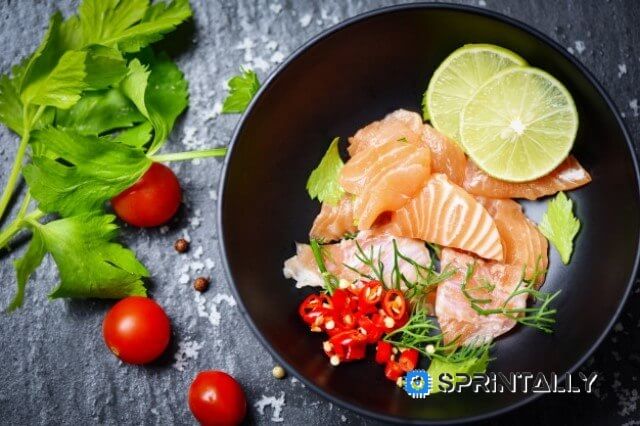 A third blood type appeared in the nomads. By virtue of their origin, people with this blood group have good immunity and excellent digestion. They can and should eat both meat and vegetable dishes.

Useful products for the third group include meat, fish, dairy products, eggs, vegetables, fruits, and some cereals (except buckwheat and wheat). It is necessary to limit chicken meat in the diet, and completely exclude seafood and tomato juice.

According to nutritionists, for representatives of the third blood group, the main products that affect weight gain are buckwheat, corn and peanuts. Also at risk are wheat products. However, wheat will not have a bad effect if you exclude the listed products from the diet.

Diet for the fourth blood group 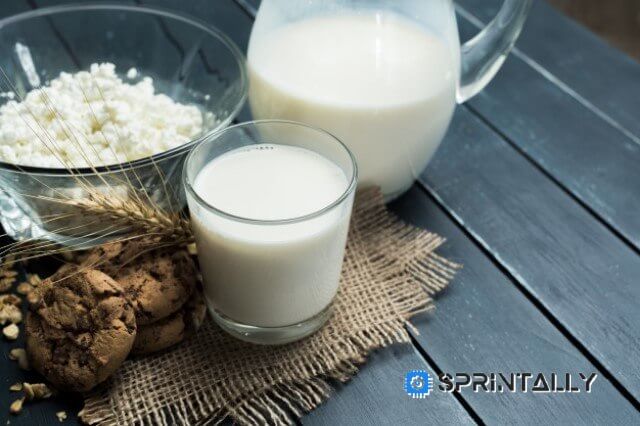 In people with the fourth blood group, as a rule, poor digestion and not very strong immunity. Nutritionists are sure that the fourth type needs mixed nutrition, with some bias towards vegetables.

For weight loss, people with the fourth blood group need to lower their meat intake and increase their vegetable intake. It is also better to limit the consumption of legumes because they slow down the metabolism and prevent the body from losing weight.

Not all nutritionists agree with the theory of nutrition by blood type. So, there is an opinion that existing blood groups are a very conventional concept, and in fact, there are more than four types of them. In addition, doctors say that blood is not involved in the digestion process at all.

More From: Diet and Nutrition