Top 10 countries most affected by coronavirus

Coronavirus in the shortest possible time spread around the world. At the moment, there are still countries where no cases of the disease have been registered, but their number is small. Most States suffer heavy losses due to COVID-19. The lists of infected people and those who could not be saved are updated daily.

There are other consequences of coronavirus. Many sectors of the economy have suffered, businesses are suffering losses, and not all of them can stay afloat. People lose their jobs and are left without means of livelihood. Of course, the authorities are trying to help those who are in a difficult situation.

Despite the fact that COVID-19 “walked” almost all over the world, some States had many more difficulties, where most people got sick and died from coronavirus. Below is a ranking of the countries most affected by this pandemic.

For reference: statistics of total cases are listed as of September 17, 2020.

These are the 10 countries most affected by coronavirus 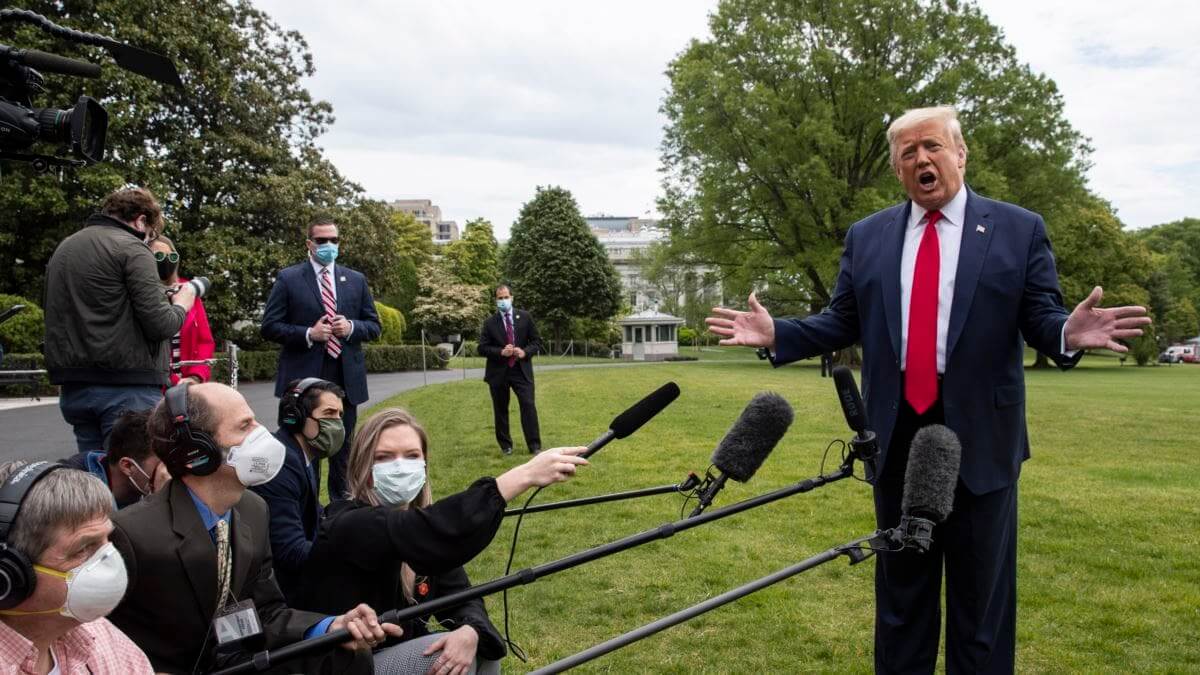 The coronavirus began to spread in late January. At first, it seemed that the situation was under control. Less than 100 people died in two months. Then the situation deteriorated significantly. The medical health system in the United States is very specific – most hospitals are private and do not depend on anyone.

The shortage of ventilators and protective suits for medical workers has done its job. The United States could have prepared for a pandemic, but the authorities did not do so. The delay was too costly. The situation has not yet stabilized, and since March 27, the US has become the permanent leader in the number of infected people.

The richest country with the world’s largest economy has fallen into a depression. Companies are closing, and the unemployment rate is rising. Trump promises an “incredible recovery”, but so far these are just words. 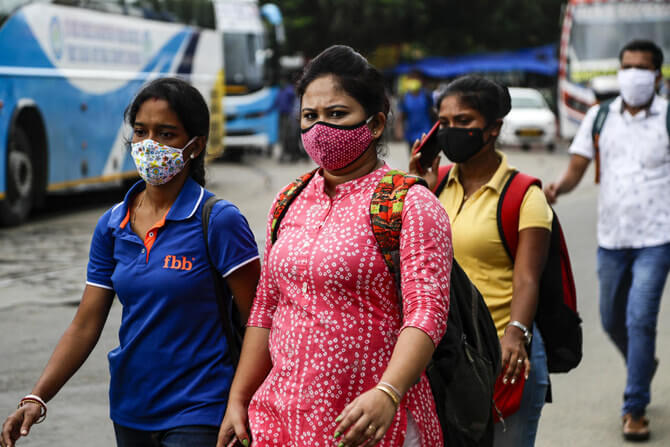 India’s novel Coronavirus crossed the 5,122,846 marks on 17th September 2020 with the detection of many more new cases in the last 24 hours, said by the Indian Health Ministry.

The states of India such as Karnataka, Tamil Nadu, Maharashtra, Andhra Pradesh and Uttar Pradesh were among the five worst-affected states in India. 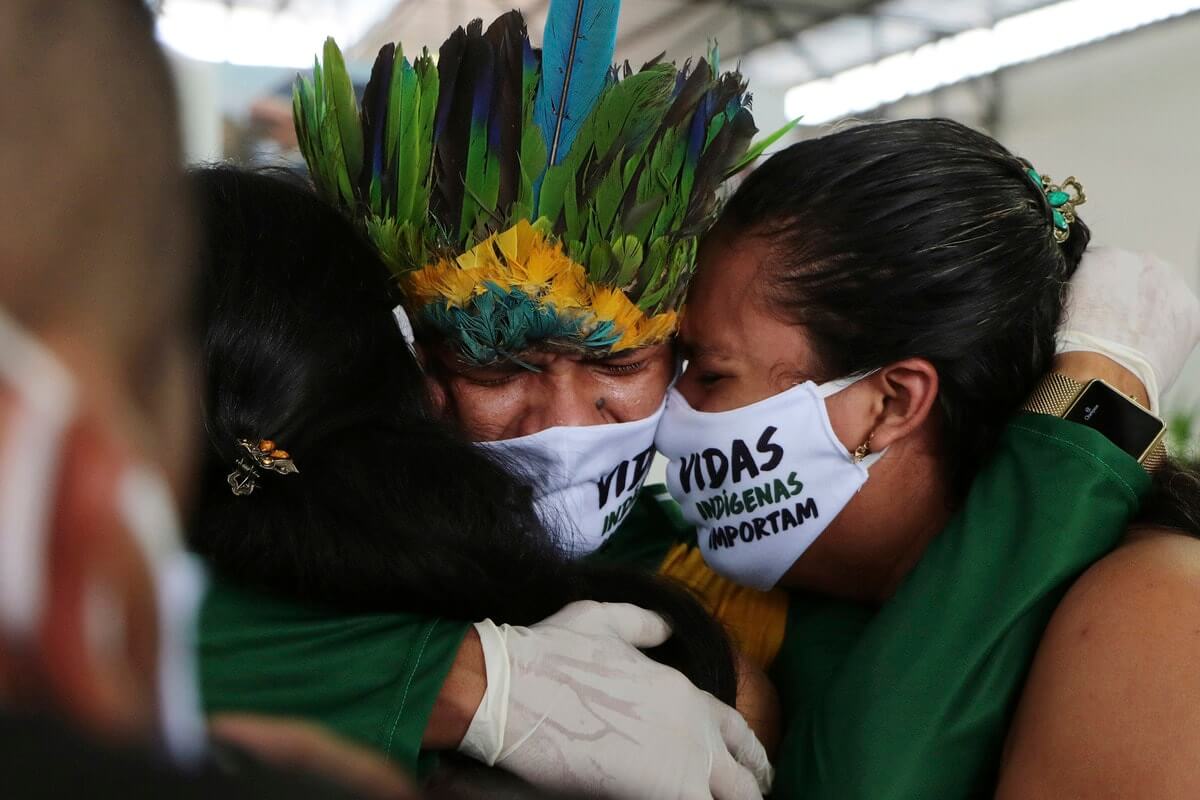 The first positive test for coronavirus is on February 26. With proper security measures, the country would have reached a plateau long ago. But the President of Brazil behaved unusually. Air Bolsonaro believes that the threat of coronavirus exaggerated.

MPs and local authorities do not agree with this opinion. While the authorities are sorting out who is right and who is wrong, the increase in cases of illness increases every day. Brazil has already set anti-records several times, repeatedly topping the rating for the number of infected people.

Even in this situation, local authorities are trying to normalize the economic life of the country. 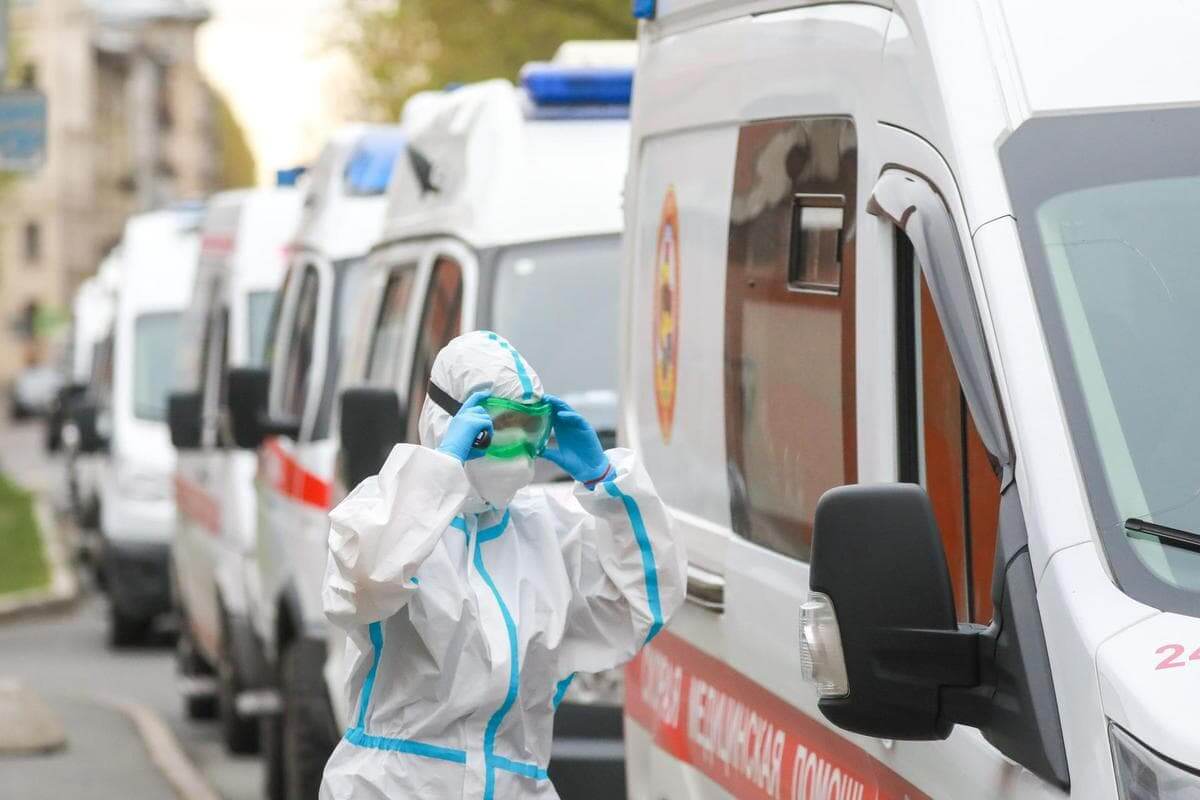 At the end of January, two cases of coronavirus infection were recorded in Russia. Every effort has been made to buy time for the preparation of medical services. People managed to contain the rate of spread of the coronavirus, but now Russia ranks 4th in the number of total cases.

But the country has the lowest death rate (among those who made it to the top ten). Although it is still early, to sum up the results, Russia has not reached a plateau, and a record number of deaths have been recorded over the past two days.

COVID-19 has dealt a severe blow to the Russian economy, and small and medium-sized businesses have suffered greatly. The situation was further complicated by falling oil prices and declining demand for Russian exports. 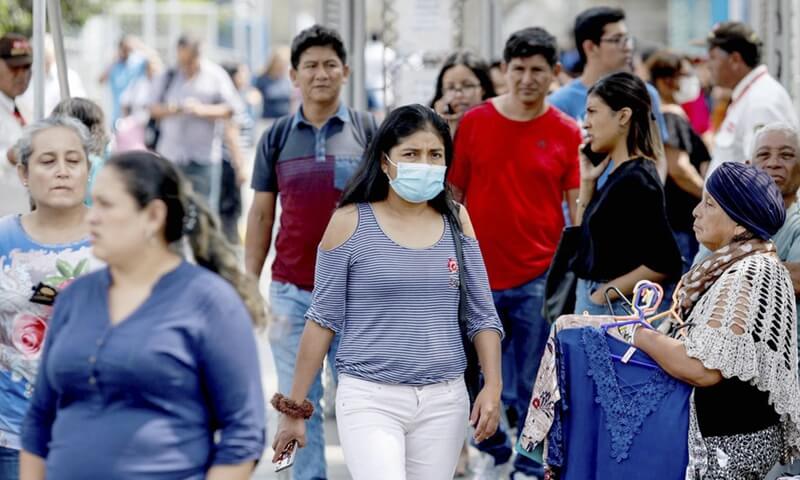 The Peruvian Health Ministry reported 744,400 total COVID-19 cases on September 17, 2020. After a brief fall in July, Peru recorded steady growth in the number of daily cases.

The country’s death toll due to coronavirus stands at 31,051. 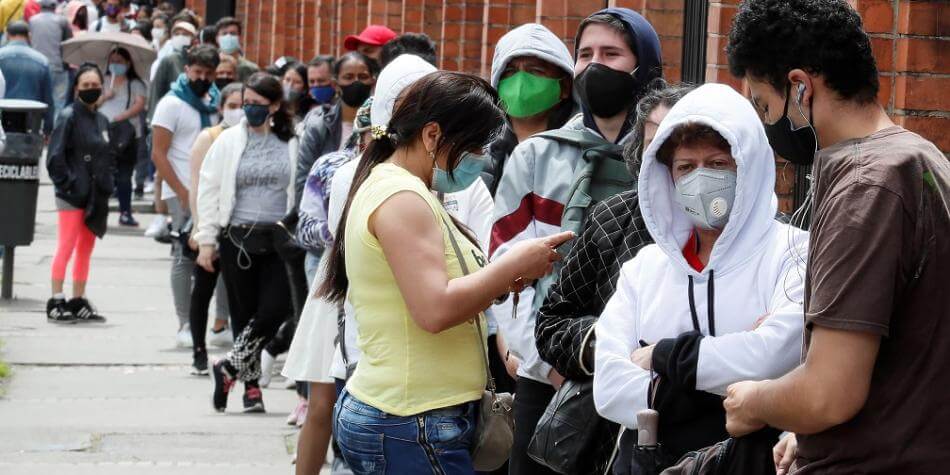 Colombia’s novel coronavirus tally crossed the 736,377 marks on September 17, 2020, with the death toll rising to 23,478, according to John Hopkins University. 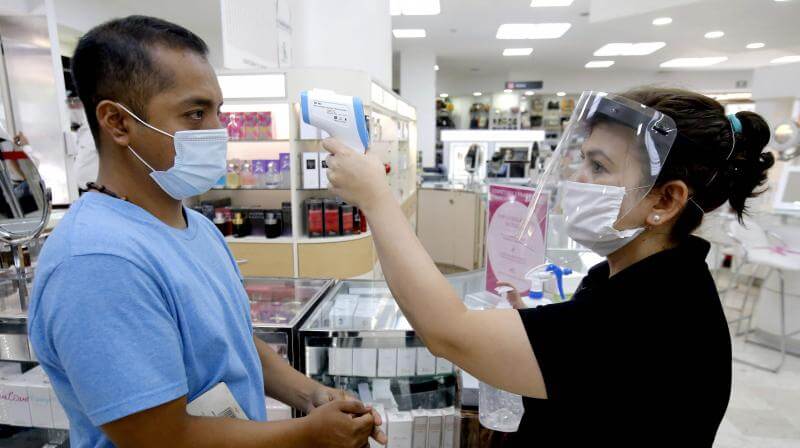 Mexico is now seven in the line of worst-affected countries. There have been at least 680,931 confirmed cases and 71,978 deaths of coronavirus in Mexico, according to the John Hopkins tally. 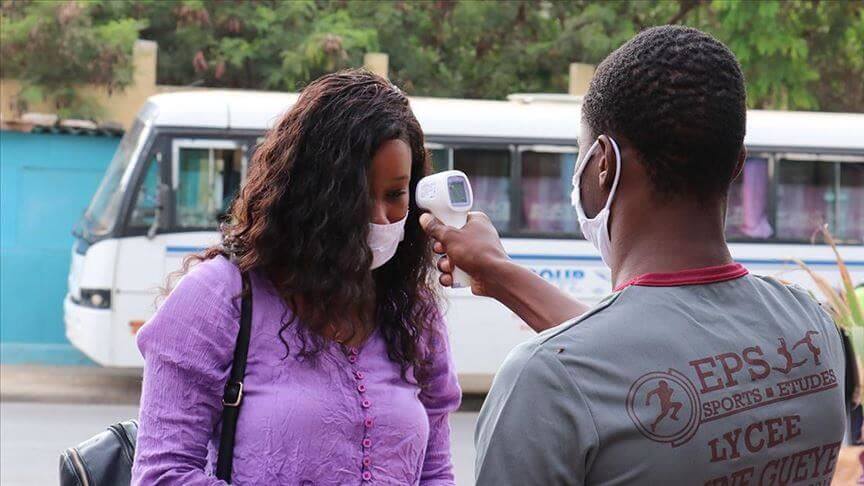 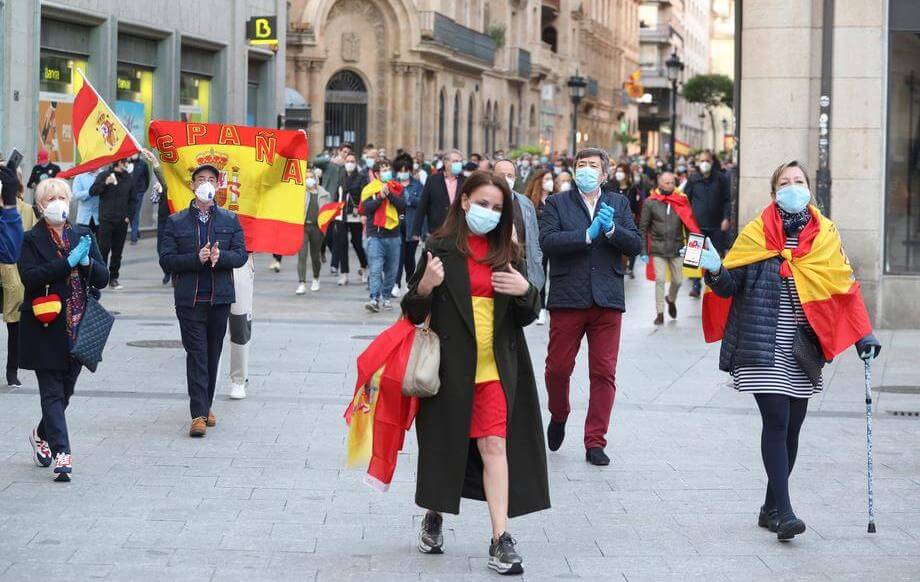 The coronavirus entered the territory of Spain at the end of January. On March 13, it was reported that all provinces of the country were infected. Unfortunately, the Spanish health system was not prepared for such a flow of patients. Only the “heavy” ones were hospitalized.

Not the least important was the fact that the Spanish authorities did not prevent the holding of mass events, as well as the lack of ventilators, tests, and protective equipment for medical personnel. On March 16, the country declared a state of emergency.

It is believed that the Spanish economy is in the most difficult position compared to other EU countries. According to forecasts, a fifth of the population may be out of work. 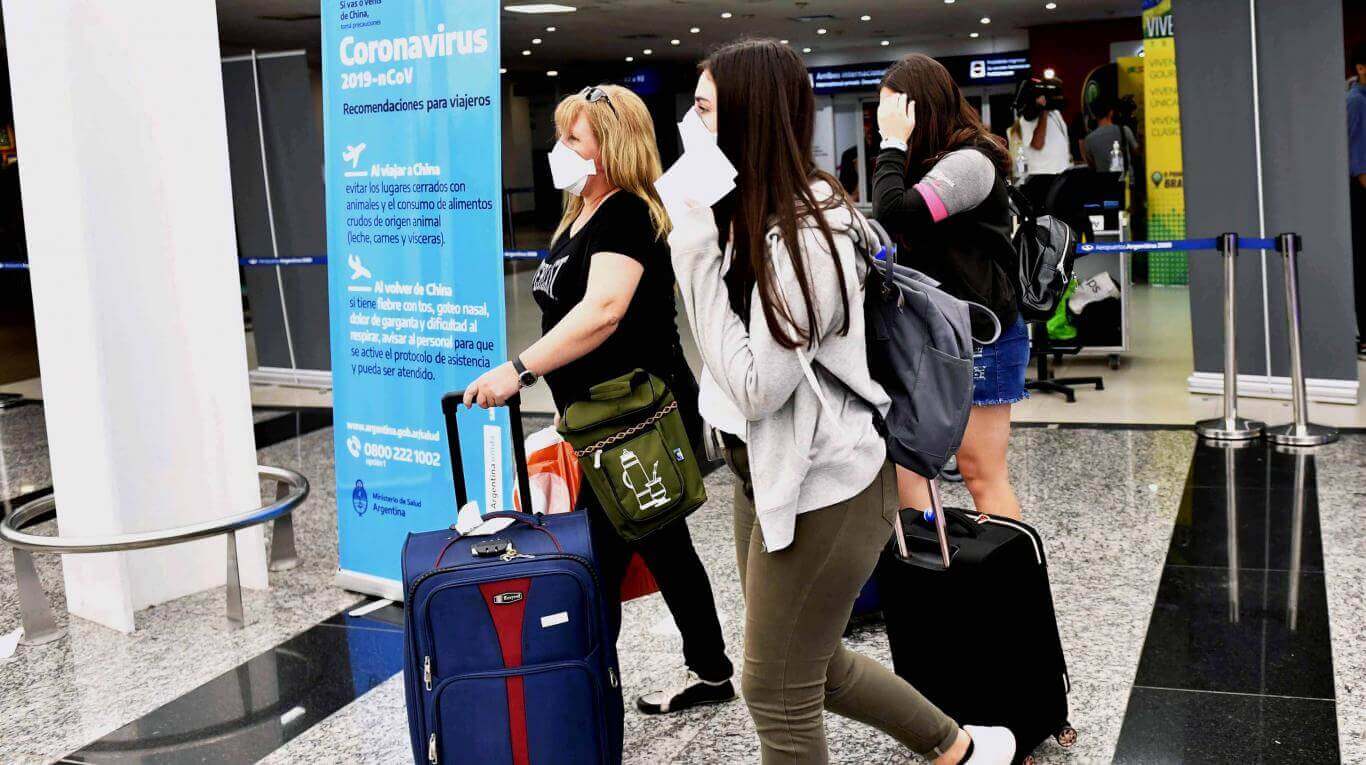 The country has seen a rapid surge in the number of coronavirus cases recently, with daily recorded deaths reaching new highs.