The iPhone XS has detected a problem with OLED display

Did not have time in the world to announce the start of sales of the new iPhone XS, as users have begun to complain about the defects. One of the owners of high-tech gadget complains of incorrect color instead of black color OLED screen of the iPhone shows Burgundy.

The user with a nickname of Defying who bought the latest gadget from Apple on Friday, September 21, complained of a defect in the iPhone XS on the forum Reddit. According to Defying, the device shows in the application black color as Burgundy. The same situation is repeated with the black-and-white photos, whose color looks incorrect.

“I did not notice this on Friday, because I never turned on the lower brightness,” complains the owner of the iPhone XS. For comparison, he attached a photo of the freshly purchased iPhone and last year’s iPhone X, whose display did not notice a similar problem. 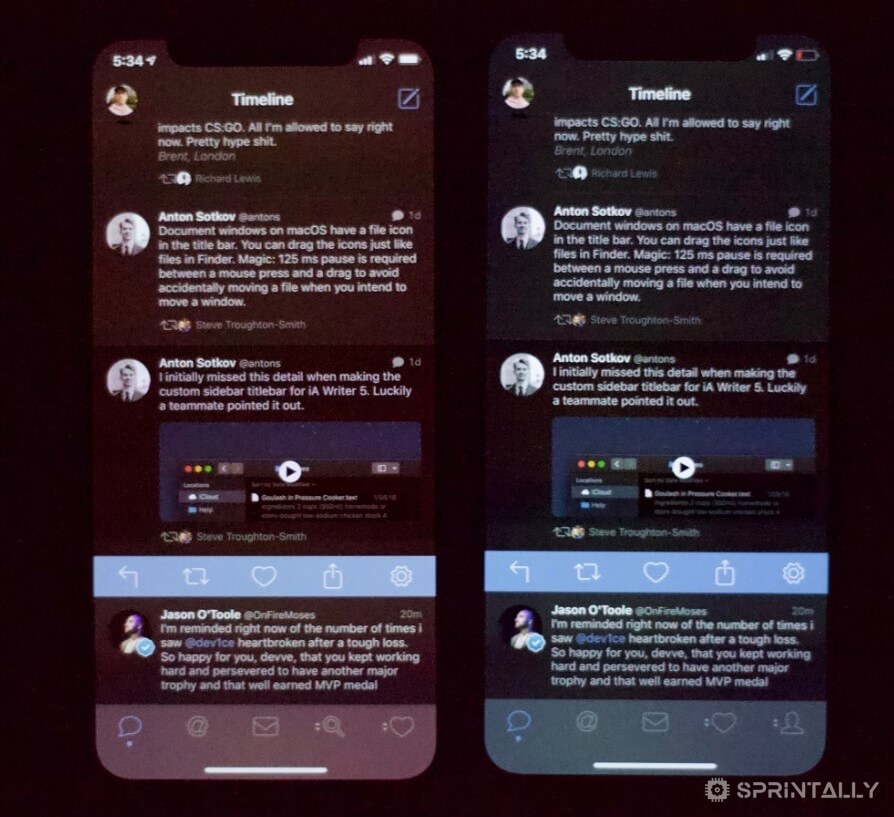 “Does anyone else have this problem? Compared to “ten”, the screen looks better at full brightness, but on low, it is very hard to watch,” concluded the user.

One of the commentators recalled that last year faced a similar problem — the screen of his iPhone X gave the image a purple hue, after which a decision was made to return it to the store under warranty. Other commentators, too, are similar to the Board and recommend to exchange the iPhone XS under warranty, as there is a factory defect OLED display.

However, some of them offer a “roll back” the operating system 12 iOS to a previous version, as updates from a number of iPhone owners had problems with the color rendering.

Apple to use OLED displays (OLED technology) with iPhone model X. the new iPhone XS iPhone XS and Max also have such displays. But the iPhone XR — cheaper and “outdated” LED screen.

Last year, shortly after the start of sales of iPhone X, some users began to complain of the strange green strip that crosses the entire screen from top to bottom. Judging by the first reviews on iPhone XS Max, this problem was never completely eliminated again found in the newest iPhones. 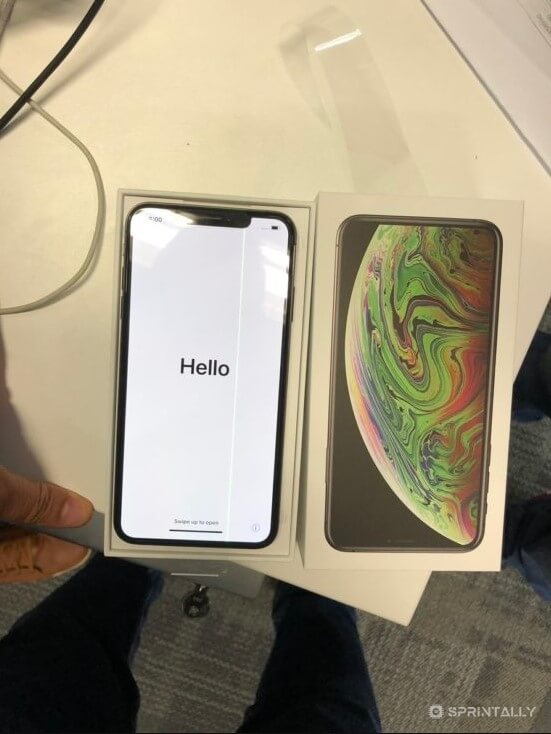 At the moment, it is too early to speak about the defectiveness of the first batch of the iPhone XS and the iPhone XS Max, since problems with displays can occur only in certain cases, for example, due to damage to the gadget during transportation. It is expected that in the next two weeks the situation will become clear, as in many countries of the world new iPhones are not yet sold.

“Black Mirror” to every house

Last week it became known that the new version of the iOS operating system 12 there is a so-called “trust rating” that would be given to each user. The rating will be formed based on the data collected on the number made and received calls and sent emails. Therefore, the system will be able to formulate a certain pattern of consumption for the owner of the iPhone / iPad.

A confidence rating was established to protect users from intruders, making purchases in the iTunes store for others. If the pattern of consumption is broken, Apple will be able to understand that the account fell into the hands of the scammer, and will not allow the authorization of purchase.

Such a move “Apple” of the company spooked analysts for a number of reasons. First of all, because the collection of any information about the user potentially carries risks to privacy, despite the fact that Apple collected data will be anonymized and is not tied to a specific person. In addition, the confidence rating was introduced almost secretly — by making changes to the privacy policy iTunes is also alarmed experts and loyal fans of Apple.