Top 10 smartest dogs in the world

Smartest dogs: A dog is a friend of humans and one of the smartest animals in the world. The pet can memorize the commands of a person, distinguish by ear up to 200 words or more, and stretch out a paw of help in difficult life situations.

We present the top 10 smartest dogs in the world. 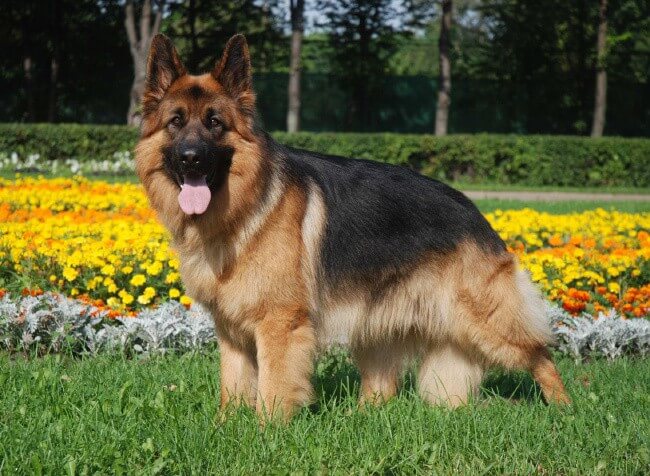 The German Shepherd tops the list of the smartest dog breeds in the world. The animal is actively used to work in the army and the police, as well as in search and security skills. Initially, the shepherd dog was bred for herding and service purposes. The pet can memorize commands the first time.

The dog needs constant training and a strong-willed owner, whose commands it will unquestioningly follow. The German Shepherd does not like strangers and is wary of them. For the correct psychological formation, “German” requires regular, close communication with the owner and training from an early age. 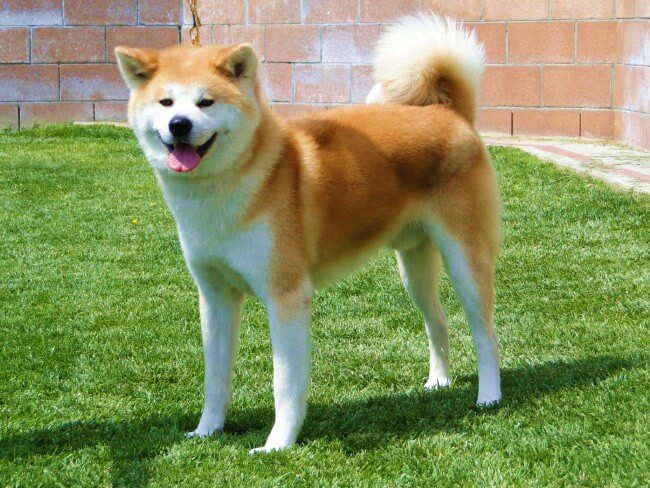 Akita Inu ranks second among the smartest dogs in the world. The breed has not only a highly developed intellect but also a wayward character. They have an excellent memory, which confirms their ability to memorize commands for an extended period. The dogs have the self-control and stability of the samurai. It is not for nothing that these pets are respected and honored in the land of the Rising Sun.

The story about the Japanese dog Akita, which has spread worldwide, confirms not only the mental abilities of the dog but also its devotion to people. On the day of Akita’s death, the Japanese declared mourning throughout the country, and then a monument was erected in his honor, which symbolizes loyalty, love, and hope. 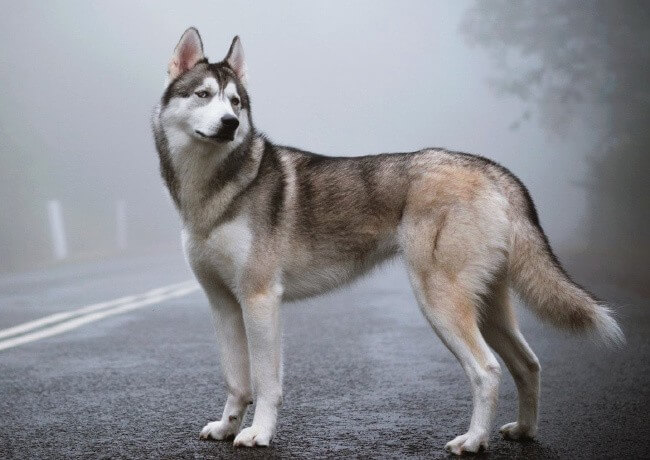 The Siberian Husky opens the top three smartest dogs in the world. These pets can understand the meaning of words on an intuitive level and feel the owner’s mood well. They are very quick-witted and, without special training, can perform simple tricks. One of the oldest breeds was used as a sled dog. Nowadays, the husky make excellent companion dogs. 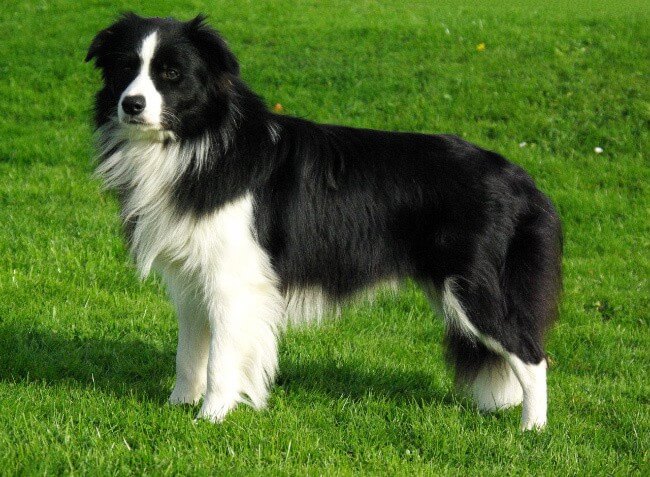 The Border Collie is considered one of the smartest dogs in the world. According to experts, the pet can memorize the number of words equal to the vocabulary of a two-year-old child. The legendary dog of this breed is Rico, who is perceived and distinguished by ear up to 200 words.

Scientists experimented on a four-legged phenomenon using objects. They called Rico’s thing from the next room, and in 38 cases out of 40, it got the correct item. Border Collies are capable of performing commands and tricks of increased difficulty. 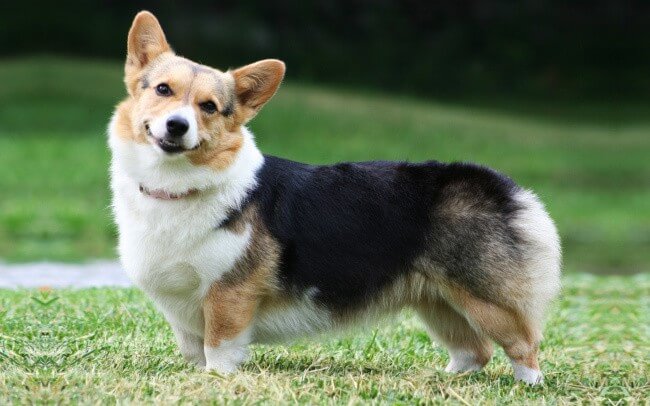 Pembroke Welsh Corgi has a well-developed intellect and incredible intuition. This pet can feel the mood of its owner and will not bother him at the wrong time. Initially, the breed of dog was bred for livestock grazing, which affected its intellectual abilities. The herd guard must have the quick wits and agility of the Pembroke Welsh Corgi.

The animal has an excellent memory, which contributes to their speedy learning. The dog can remember the places where the owner keeps his items and belongings, and at the first request, brings them. Welsh Corgi is not characterized by aggression who are very friendly and funny pets. 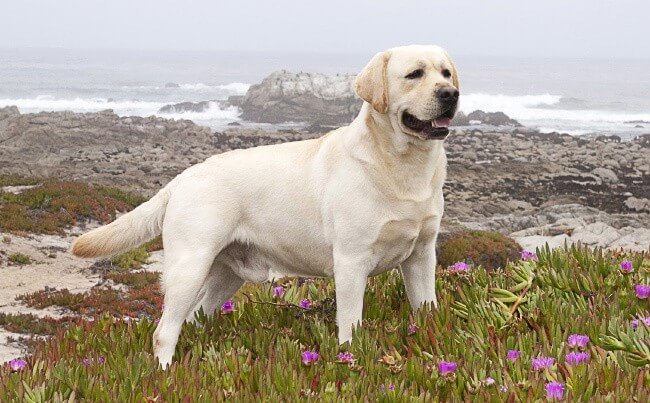 The Labrador Retriever is the sixth smartest dog in the world. The animal of this breed is easily trained in commands, thanks to its quick wit and intelligence. Labradors get along well with other pets and get along well with children, showing themselves as a nanny. They do not give preference to any family member and willingly communicates with all residents.

Previously, only English nobility could drive retrievers. Now they are favorites and pets of everyone who prefers this breed. In the United States, the Labrador is considered the most popular dog. A four-legged dog makes an excellent guide dog. Also, the animal is actively used for rescue purposes and work in the police. 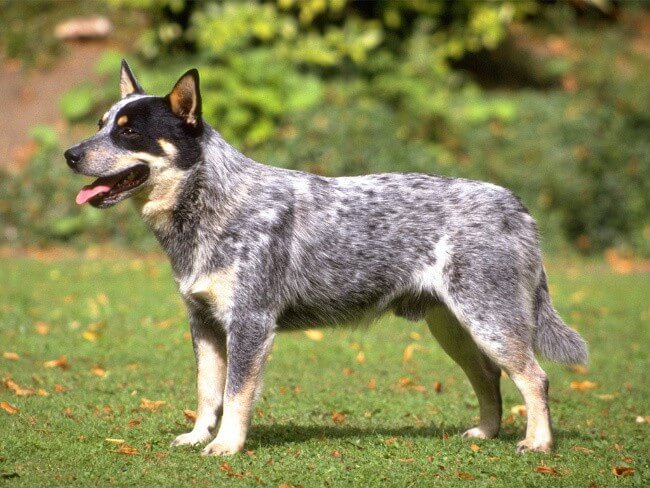 The dog friend coped with his main task with a bang, forcing even the most stubborn animals to obey. Australian shepherds understand the master perfectly and respond well to training. It will not be challenging to train a four-legged “shepherd” in any commands, even without special skills for this. Also, a pet makes an excellent watchman. 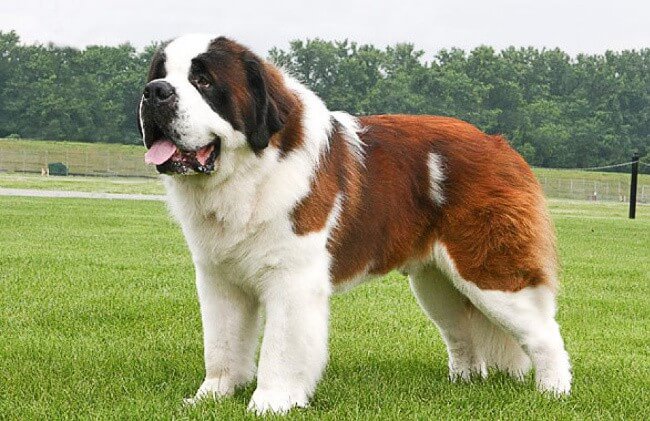 St. Bernard is one of the ten smartest dogs in the world. Initially, the breed was used in mountain monasteries for rescue purposes, on account of the St. Bernard’s thousands of saved human lives. Possessing phenomenal intuition, the animal can predict impending natural disasters. In the mountains, this ability is essential; St. Bernards have repeatedly warned of an impending avalanche. These four-legged rescuers found and dug people out from under-meter-thick layers of snow.

Barry is known as a dog among the furry heroes name who gave second birth to forty people in his life. One of the most heroic actions of a dog is the saved life of a child, whom it carried with it for five kilometers to the nearest first-aid post. In honor of Barry, a monument was erected in Paris, a symbol of heroism, kindness, and love. St. Bernards are brave and loyal pets and very quick-witted, which is manifested in their lightning-fast response to commands. 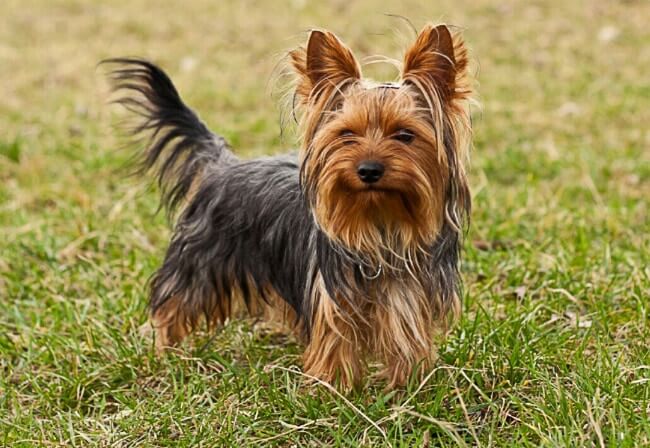 The Yorkshire Terrier is not only one of the smartest but also the smallest dog in the world. Terriers are easily trainable, so they are well trained. In addition, pets have a well-developed intuition, and they feel any changes in the owner’s mood. If the terrier owner is upset about something, then the dog will rush to correct the situation.

A vivid example of the quick-wittedness of the breed and the presence of high intelligence is a terrier named Smokey. The pet was a member of the reconnaissance aviation regiment and made many parachute jumps. For the entire service life of Smoky was awarded 12 times. These are fearless pets, which, despite their size, are ready to stand up both for themselves and the owner. 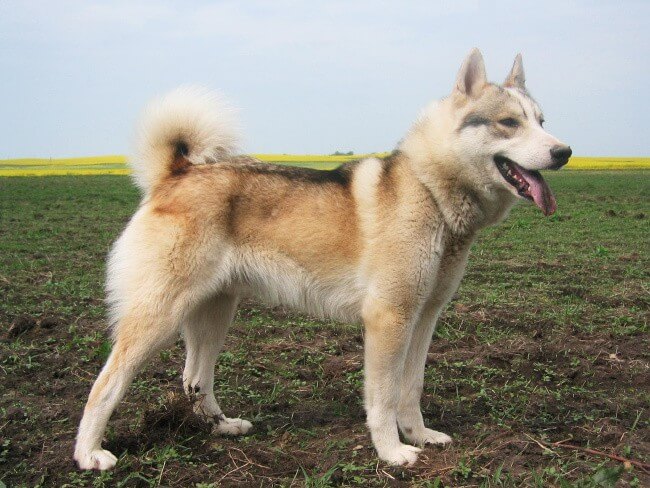 The West Siberian Laika is one of the smartest dogs in the world. West Siberian Laika is a natural-born hunter with excellent working qualities. It is impractical to keep the dog in the apartment, as it regularly needs physical activity. As the owner, the husky chooses only one family member, to whom it will be devoted to the end of his life. It does not show aggression if it does not feel a danger from them concerning other people. Likes are not only talented hunters but also reliable bodyguards.