Top 10 Most Poisonous Fish in the world

Most people associate the word “Poisonous” with such species of the fauna as snakes, spiders, or scorpions. Fish, as a rule, appear at the end of the list. It is not surprising, because due to the habitats of these creatures, a person may not meet a poisonous fish firsthand in a lifetime.

However, some daredevils only crave to run into a dangerous species of the marine world and in addition to their main “trump card”, poisonous fish often have a very unusual appearance, which attracts additional attention to them.

Deceptive beauty is dangerous not only in the habitat, but some fish can pose a threat when they are already on your plate. So, you must strictly adhere to the technology of cooking specific fish. So, for thrill-seekers, we present the top ten most Poisonous fish on the planet.

These are the 10 Most Poisonous Fish in the world 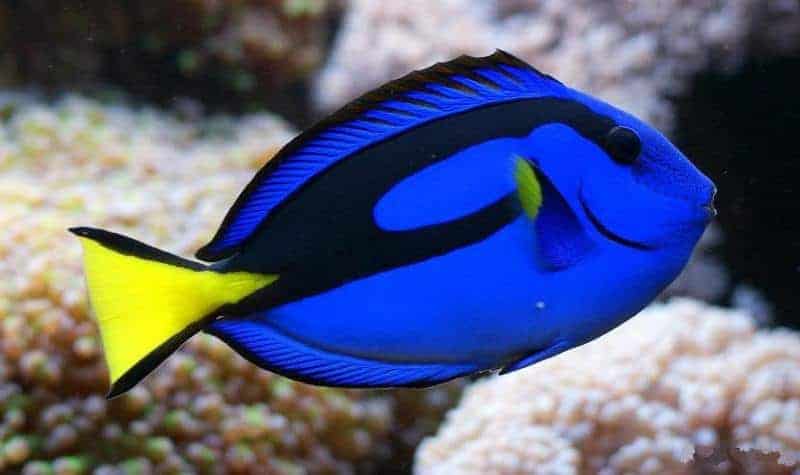 Finally, the most charming fish on our list. Indeed, the Blue tang looks extremely cute and beautiful. However, this flat 40-centimeter beauty always carries scalpel-like poisonous blade spikes. The fish is not predatory and uses its “ace in the hole” only when necessary.

Such a necessity, by the way, can serve as a person’s desire to touch a cute fish. If unwanted contact has occurred, then the wound should be washed with hot water or treated with a hairdryer as soon as possible – under the influence of temperature, the poison is destroyed and loses its destructive properties. 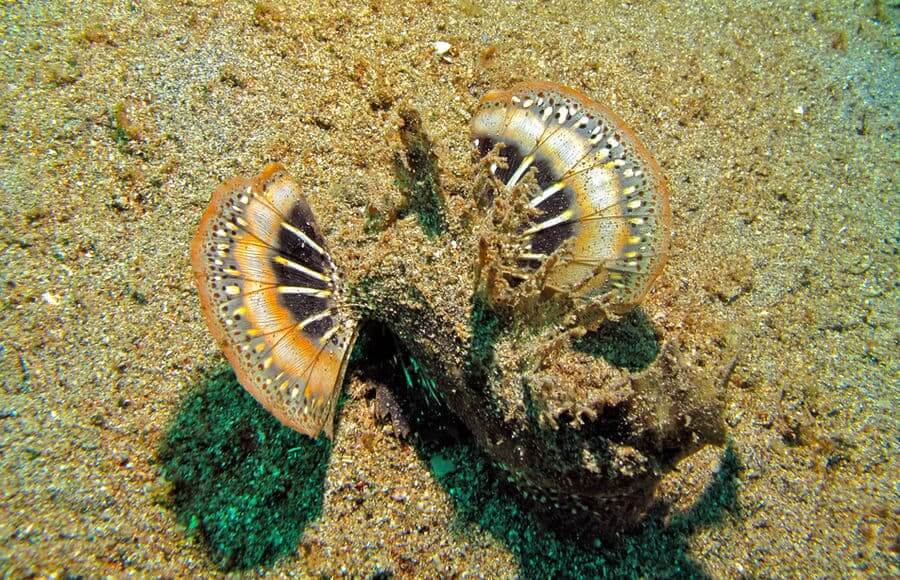 A small coral fish that lives in tropical waters and off the coast of Japan can carry a great danger to humans. Like most of our listed fishes, the main weapon of the inimicus (spikes with a poisonous substance) is hidden in the dorsal fins. The prick of this creature is fairly equated with the bite of a viper, the main thing here is the timely assistance provided to the bather who unsuccessfully entered the sea.

In the tropical and subtropical waters of our planet, the scorpion lives, It is a fish with a unique appearance and the ability to shed. The creature itself is still unlikely to be beautiful, but the colorful coloring of Scorpaenas in thousands of options is simply amazing. Just like the poisonous arsenal of fish-there are about 20 dangerous spikes around the perimeter of the calf.

The color of Scorpaenas contributes to their easy camouflage, so you can not notice the fish and accidentally touch or step on it. Despite the impressive number of thorns, Scorpaena venom is not fatal, but symptoms such as pain shock, low blood pressure, and numbness are provided to the victim for several days. 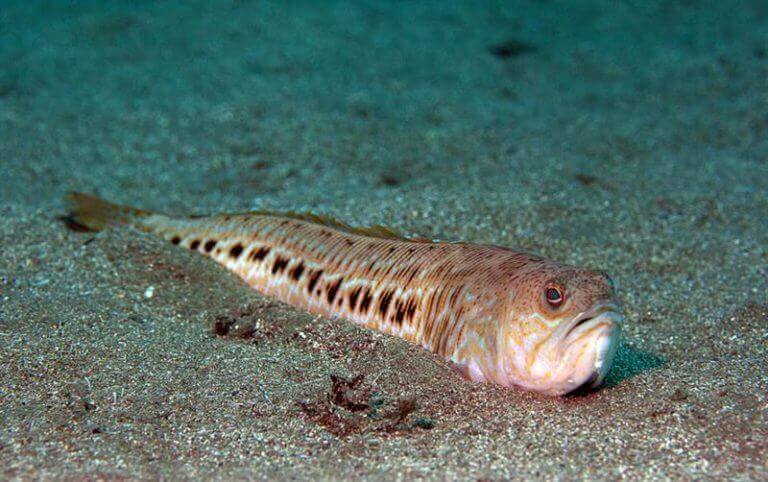 This inhabitant of the Black Sea and some parts of the Mediterranean in its normal state resembles a large sprat 30 cm long, painted with unusual patterns. Since the fish lives in shallow water and does not like to advertise its own presence (hiding or disguising itself), a person may step on the dragon by inattention. In this case, the creature activates the spines located in the dorsal fin and gills, from which toxic glands enter the body of the “abuser”.

There is a sharp burning pain, accompanied by swelling and convulsions. To avoid serious consequences, a person should be given first aid within 10 minutes. 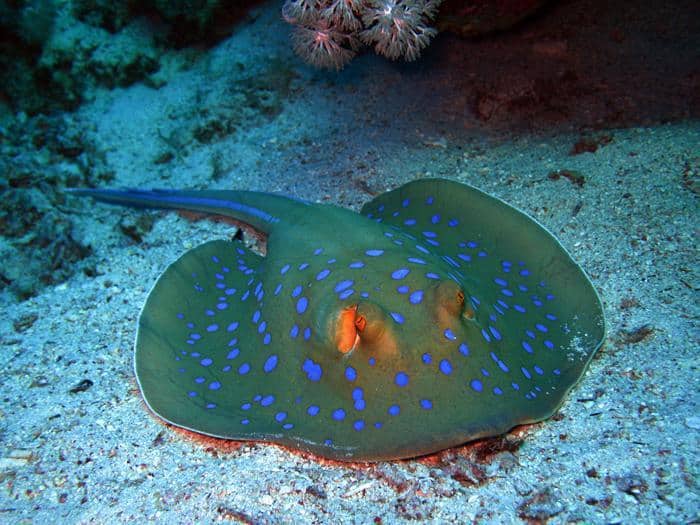 This flatfish, very similar to a frying pan, is found in all tropical waters. Stingrays spend the lion’s share of their lives at the bottom, and they tend to bury themselves in the sand for camouflage, so a careless tourist can step on the fish. The poison spike is located in the tail of the stingray, but the creature uses its potential only for defense purposes, and the poison does not pose a deadly danger.

However, there is one known case where neither statement worked. The victim was the famous naturalist Steve Irwin, who led another underwater survey. Contrary to expectations, one of the stingrays was the first to strike Irwin in the chest with its tail, causing instant death – the stinger hit exactly in the heart. 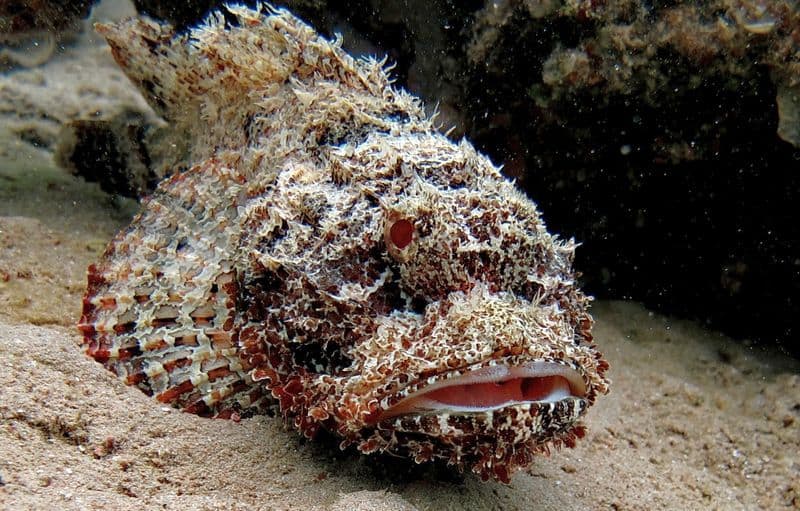 Reef Stonefishes are also not particularly beautiful, but they can easily disguise themselves as sea rocks. The creature’s habitat is shallow areas of the Indian and Pacific Oceans. Tourists from Europe have a chance to meet Reef Stonefish in the resorts of Egypt.

The trouble with such a meeting is that having stepped on a stone with a “surprise”, a person receives an injection in 12 “syringes” of the dorsal fin of the Reef Stonefish, which contain the strongest poison. It is worth talking about pain if a person is ready to tear off his own leg. The unlucky tourist must receive immediate medical attention, as the poison can cause death within 2 hours. 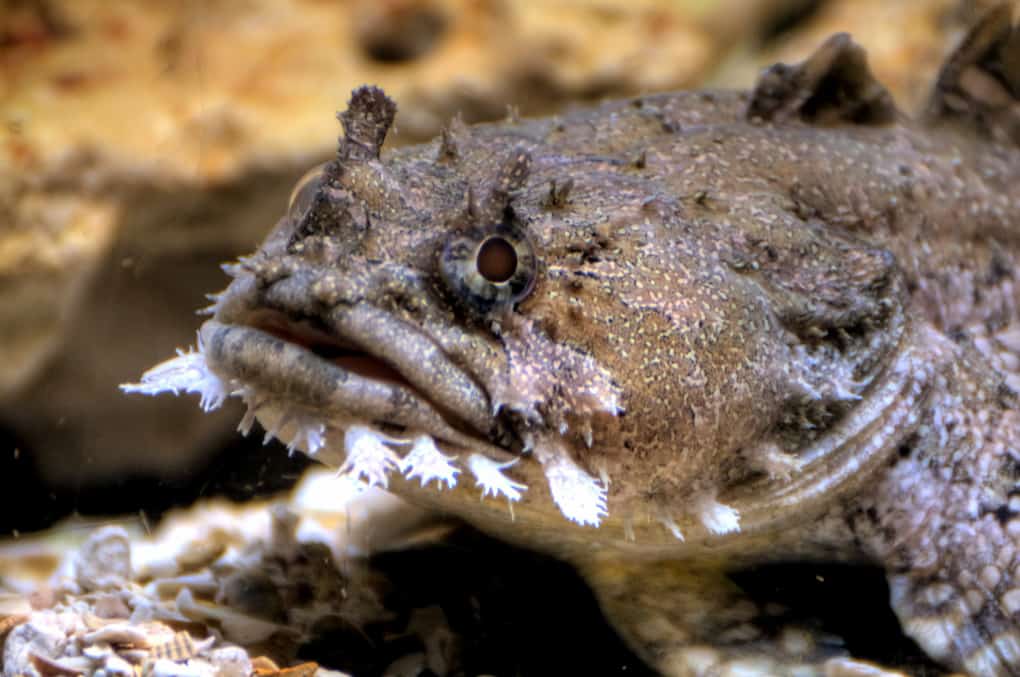 Unlike the Red lionfish, this fish on our list is very far from traditional ideas about beauty and aesthetics. You can meet the poisonous toadfish in the coastal waters of South and Central America. The main “trump card” of this small (about 35 cm in length) creature is located in the dorsal fin, where several spikes with a dangerous substance are hidden.

In general, there are not so many prerequisites for being stung by a toadfish in a person, but if a painful contact has already occurred, then you should not panic and abruptly make a will. The sensations, of course, are extremely unpleasant, but still, the poison of the toadfish is not fatal to humans. 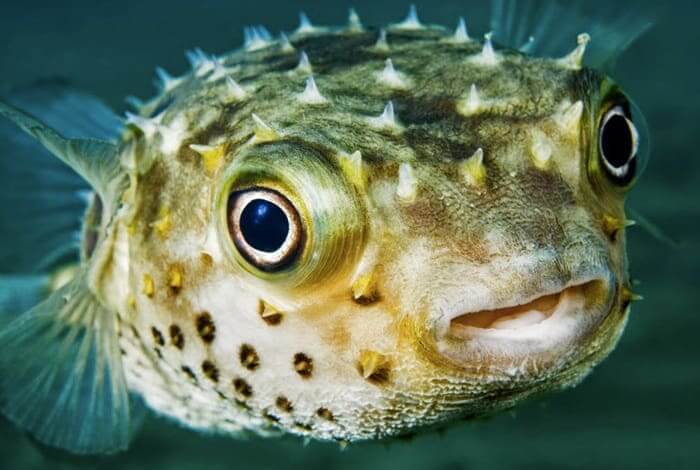 A flatfish the size of a medium cucumber, swimming forward with its tail off the coast of Japan. The well-known image of a bug-eyed prickly ball puffer takes only in case of danger. In general, such a funny camouflage to the human eye is the only means of protecting this fish. Poison? Oh yes, almost all the insides of pufferfish are filled with tetrodotoxin.

In Japan, fugu is a recognized delicacy, and the chef needs to prepare this dish. a special license is required, and the cooking itself consists of 30 rigorous steps. However, pufferfish poison causes about 10 deaths annually. 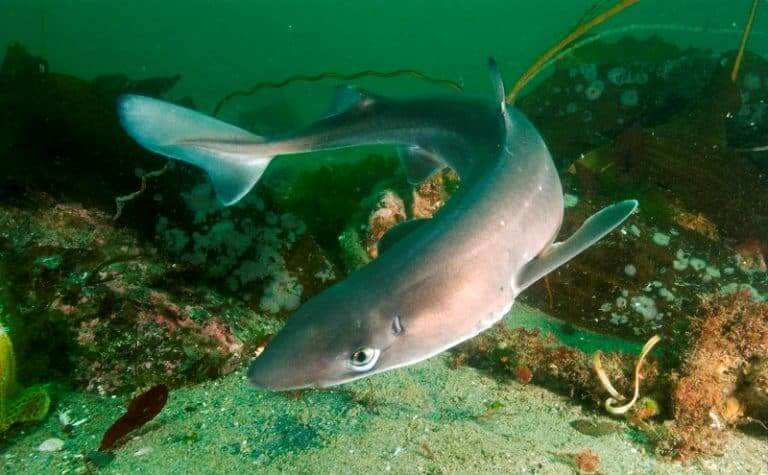 Dogfish sharks do not fit the stereotypes that have been formed about sharks. This small fish (about a meter long) will never attack a person first. Small sharks live almost throughout the entire ocean space of the planet. But are they really harmless, and why are they on this list? Since a person always looks for meetings with Dogfish sharks (commercial fish), they take a conscious risk.

On the dorsal fins of the Dogfish sharks are spikes, in the back of which are hidden venom glands. Most injuries occur when the catch is taken out of the net, the fisherman gets a severe burn, accompanied by prolonged pain. Dogfish sharks venom isn’t fatal, but the wound will ache for days. 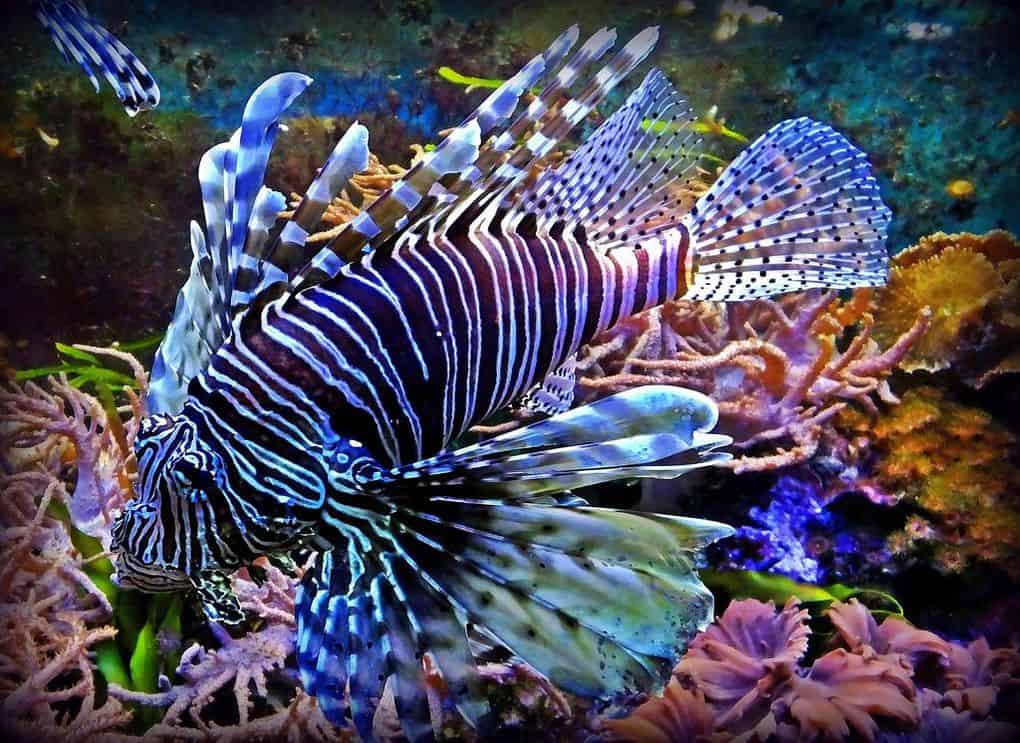 This striped fish, which lives near the Asian and Australian coasts, has wide fins that resemble real fans, it looks really impressive. However, it is worth enjoying the spectacle carefully, because the Red lionfish is a threat not only to “colleagues” in the ocean. The fault is all those chic fans, in which there are needles filled with poison.

For an untrained person, a meeting with a Red lionfish can turn out to be a real disaster, and the hellish pain from the injection is only half the trouble. If you do not seek help in time, the poison will activate and lead to paralysis of the muscles and respiratory organs, and this can already turn into death.