Indian Actress Raashi Khanna was born on 30th November of 1990 in the city of Delhi, India, her father Raj Kumar Khanna works in Metro Sales Corporation, mother’s name is Sarita Khanna, she also has an elder brother named Raunak Khanna.

Raashi Khanna is said to have been a meritorious student in class 12th. She did her early education from St. Mark’s Senior Secondary Public School, Delhi, after that she completed her graduation in English from Lady Shri Ram Mahavidyalaya for Women, New Delhi.

Before joining the Indian Film Industry, Raashi Khanna did various work as a model, such as commercial advertisements, print shoots, ramp walks, etc., due to which her pictures were published in Femina magazine in July 2009. 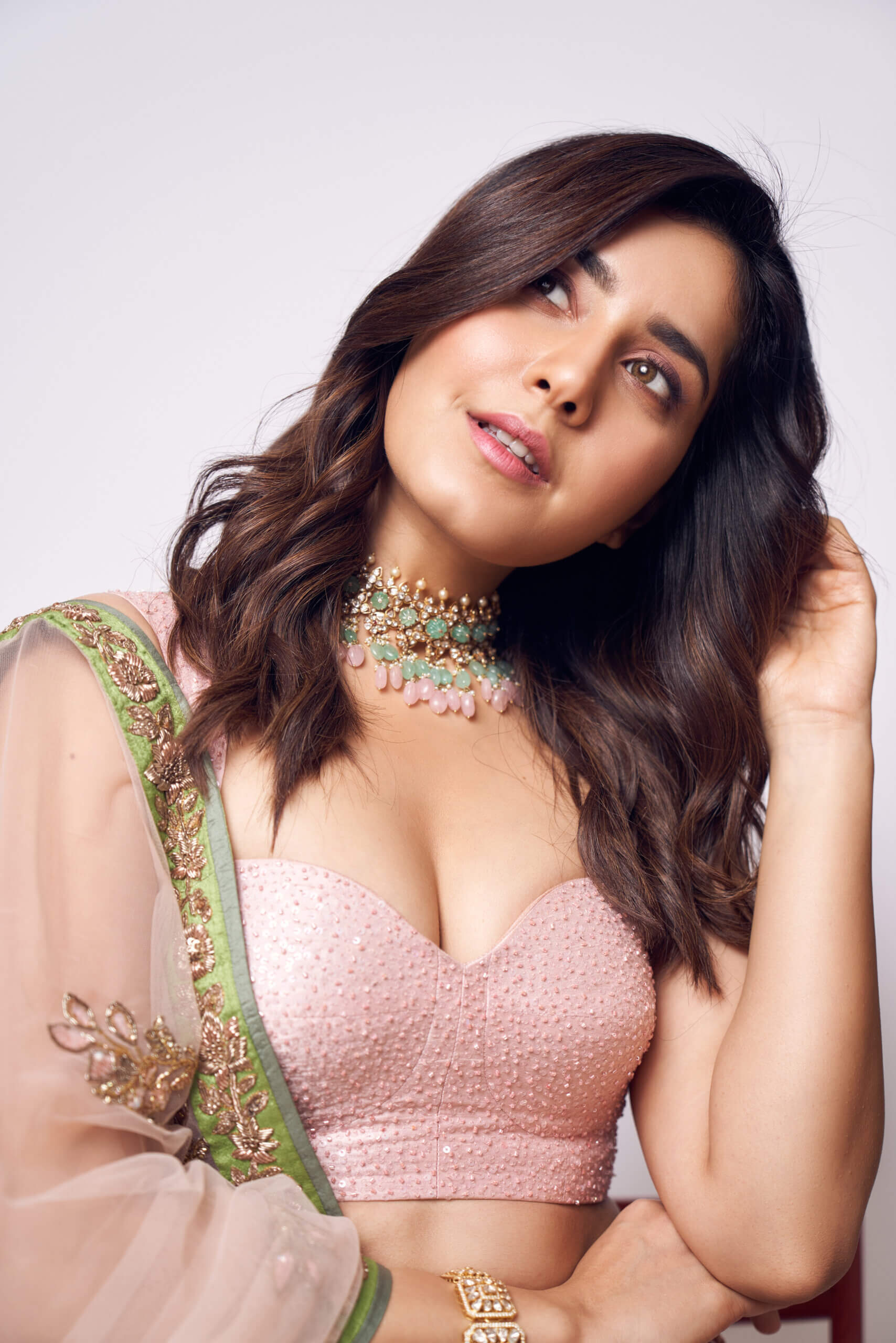 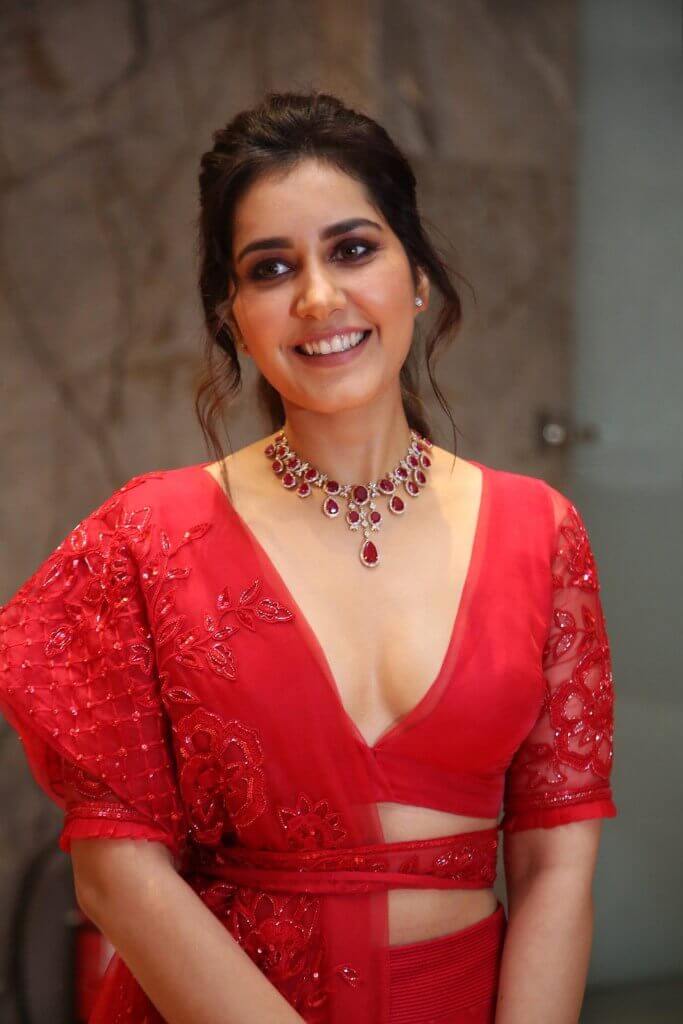 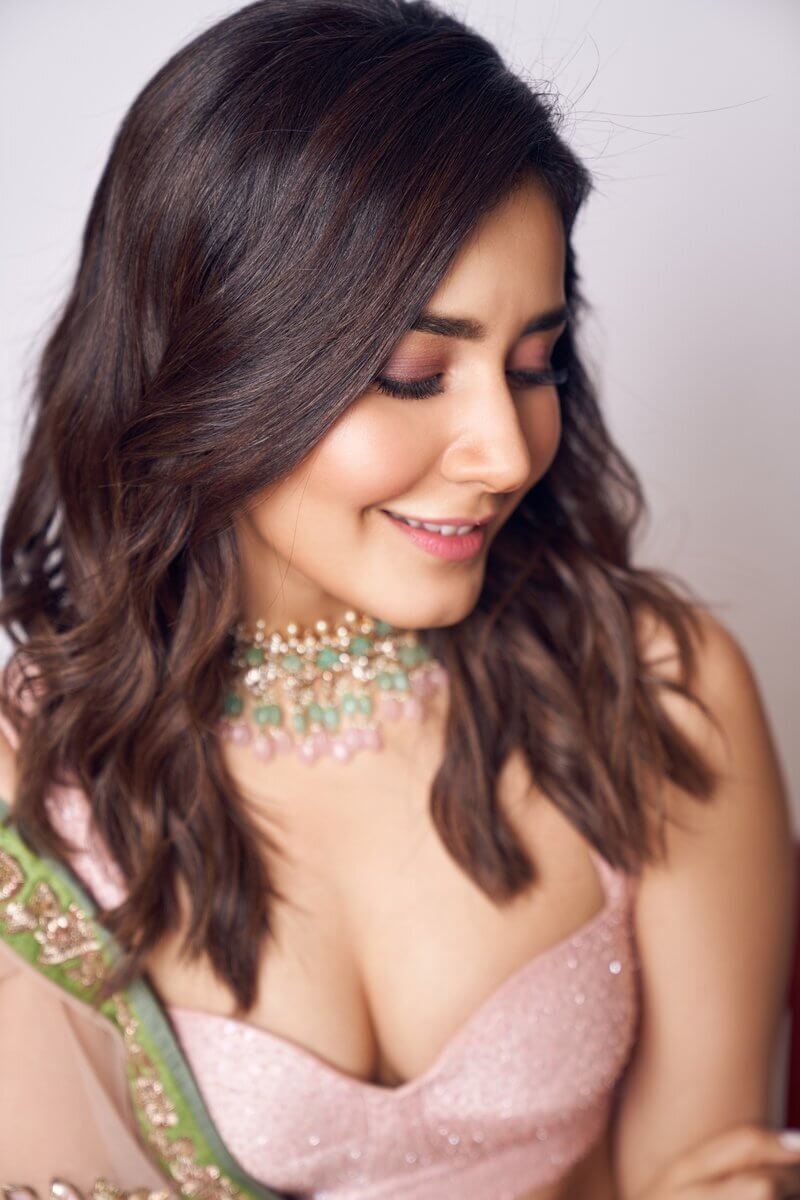 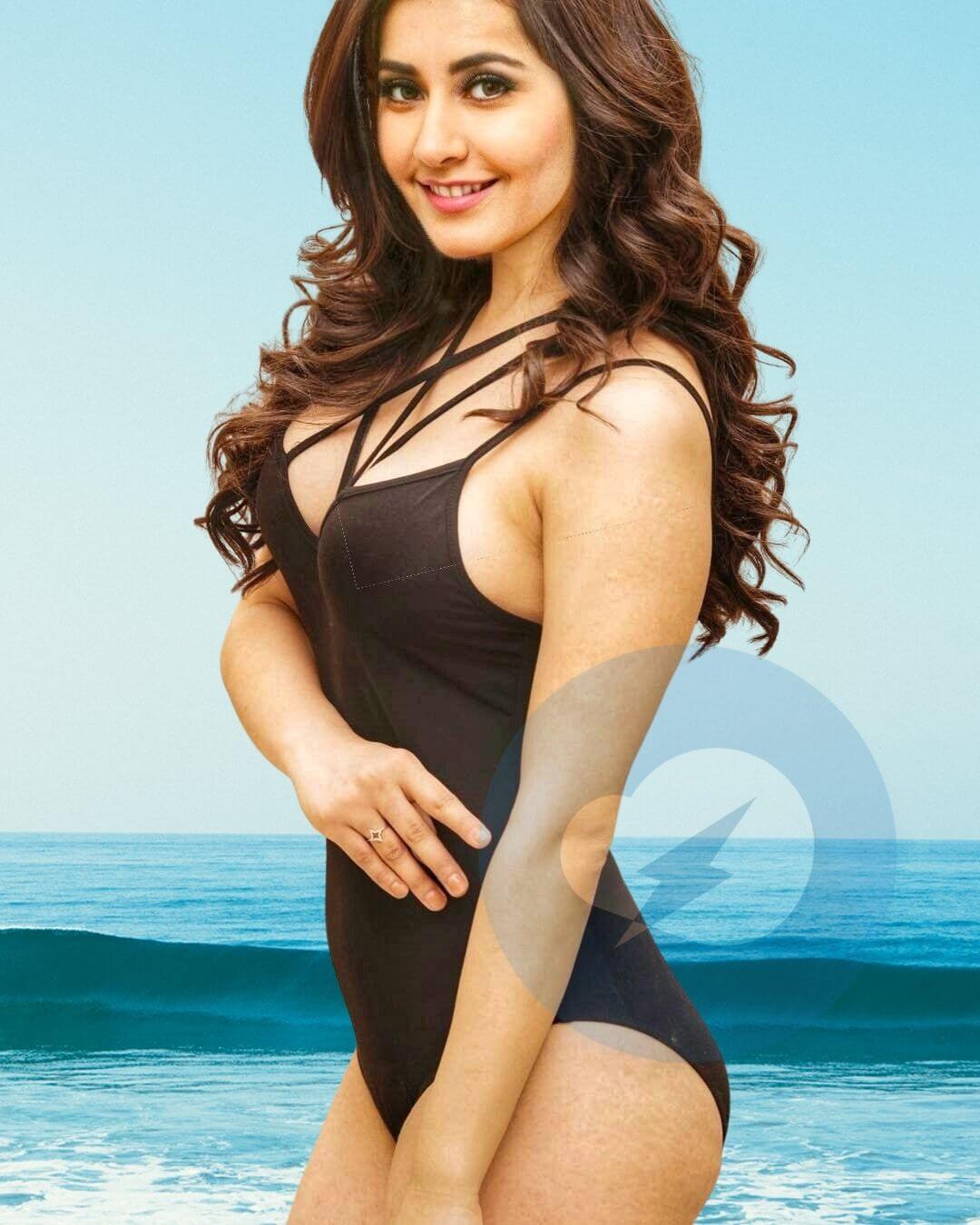 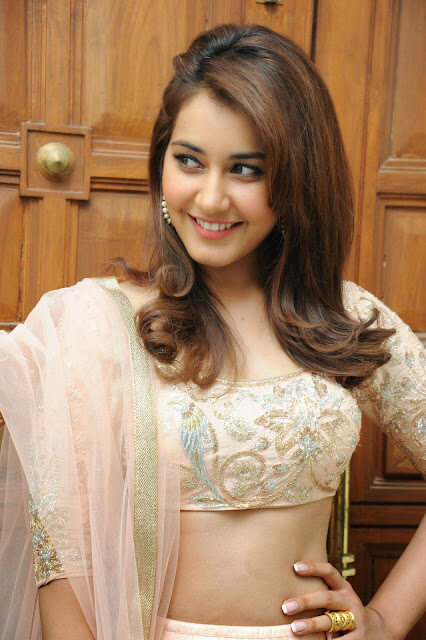 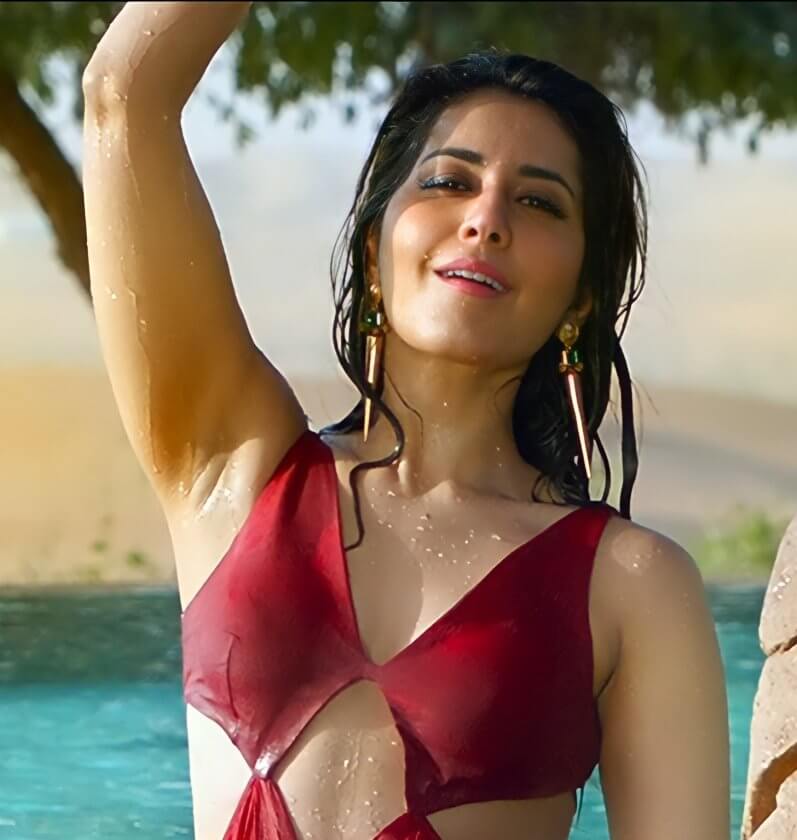 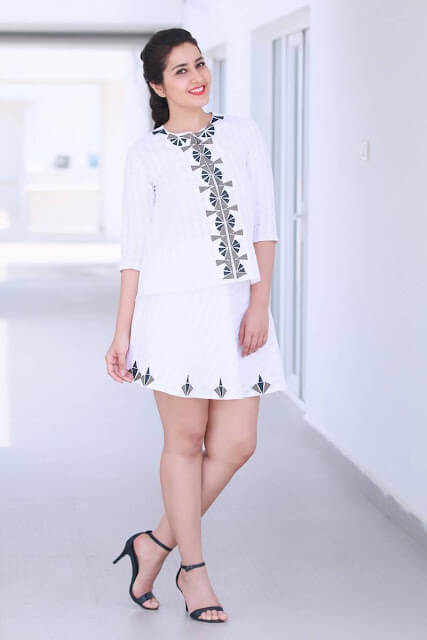 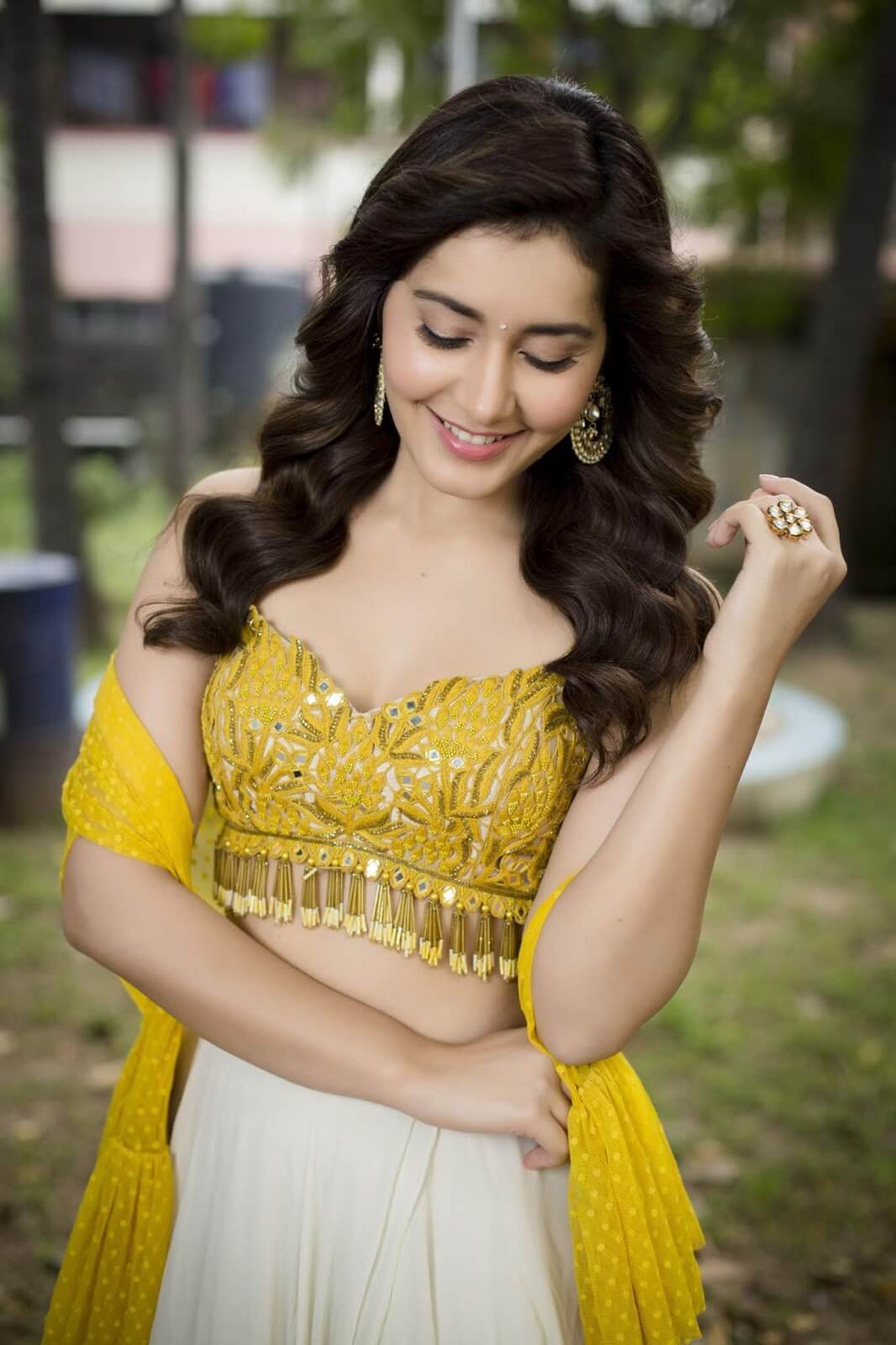 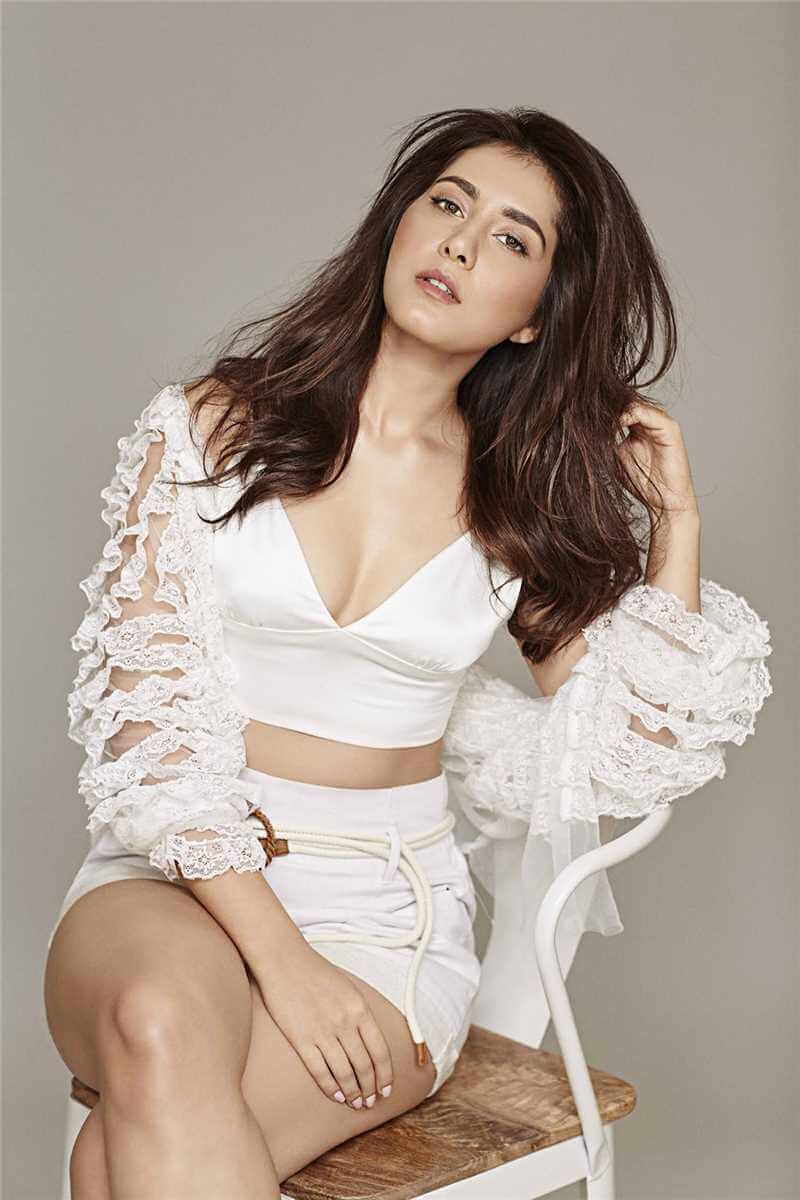 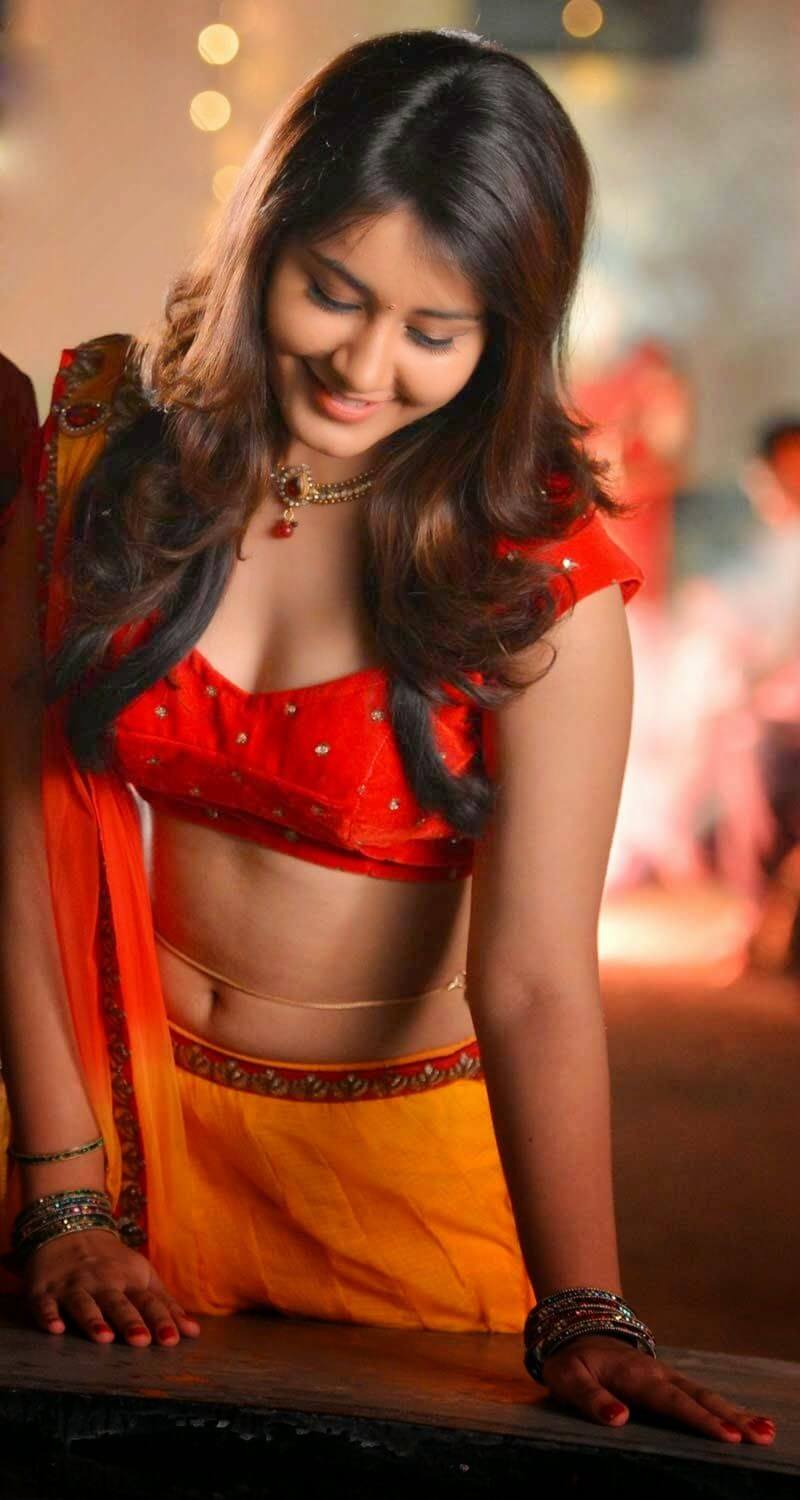 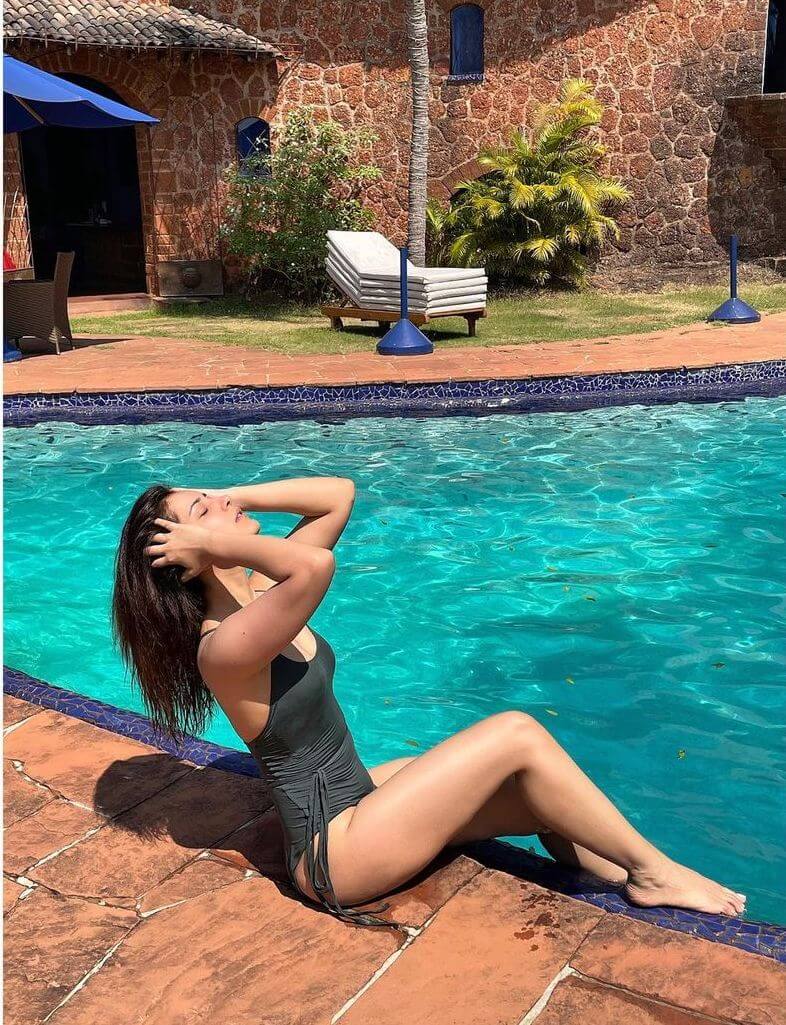 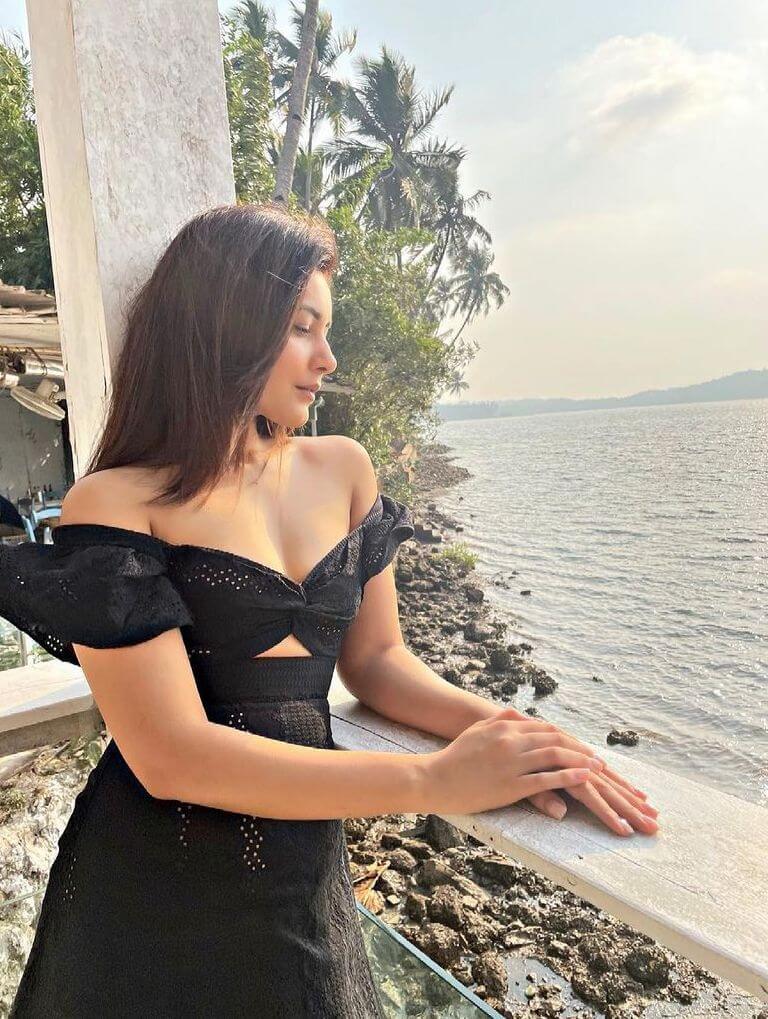 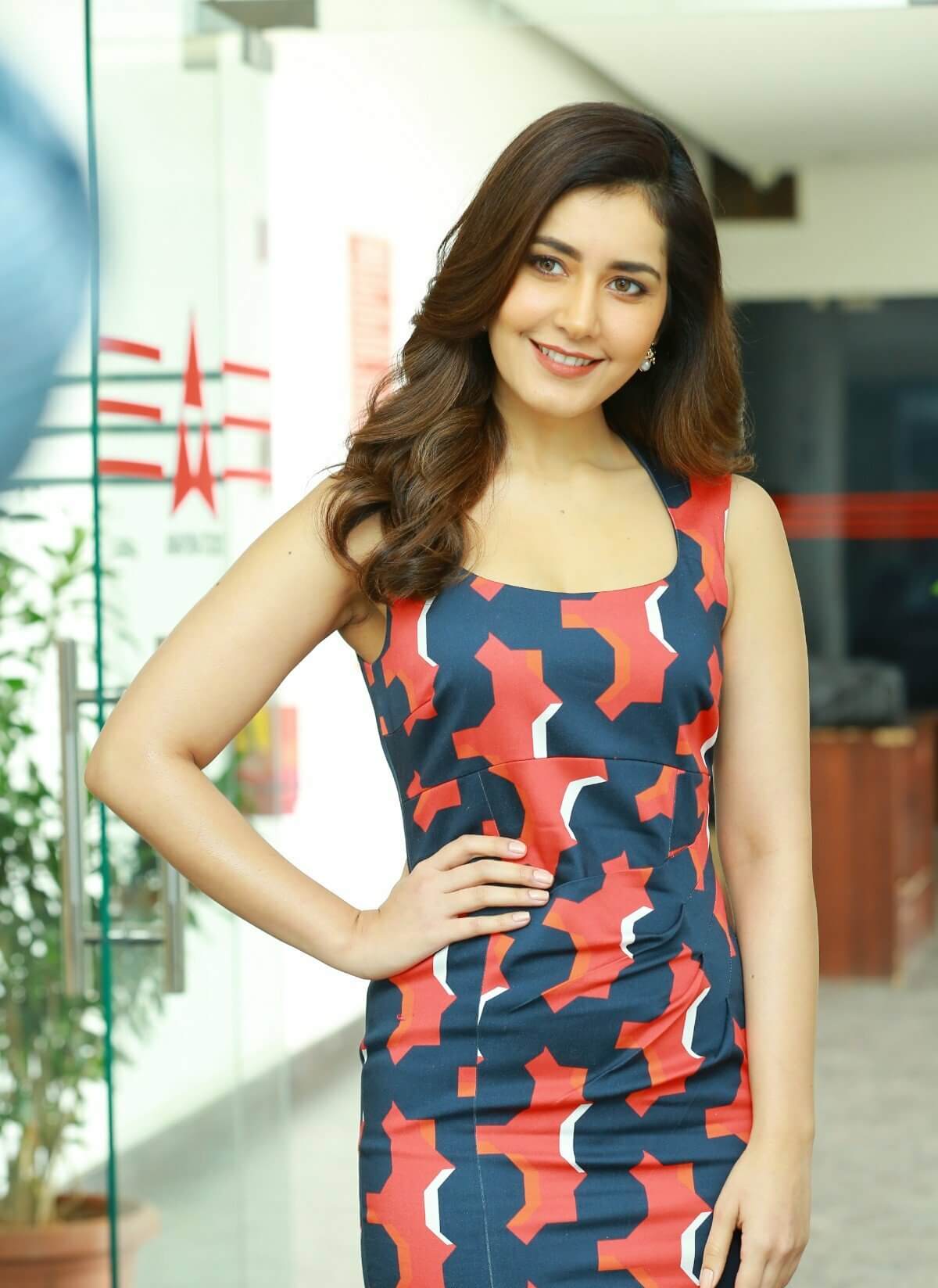 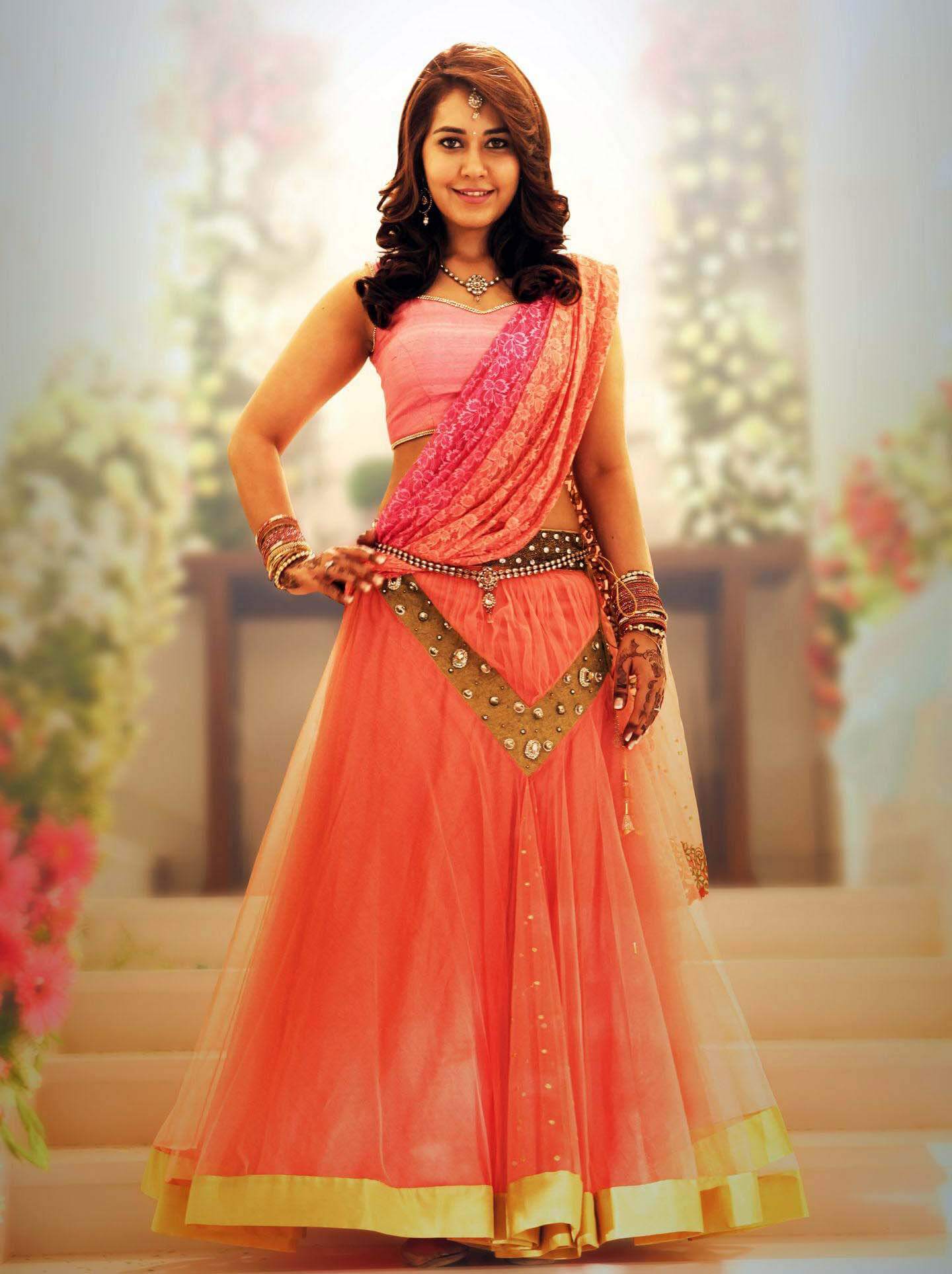 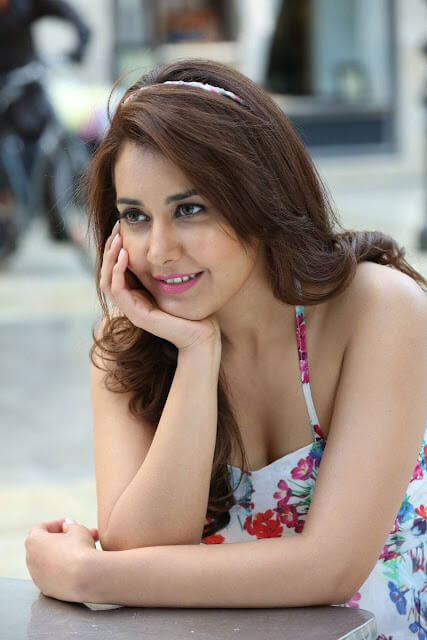 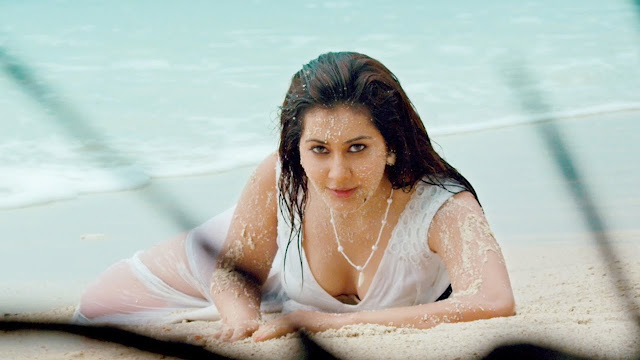 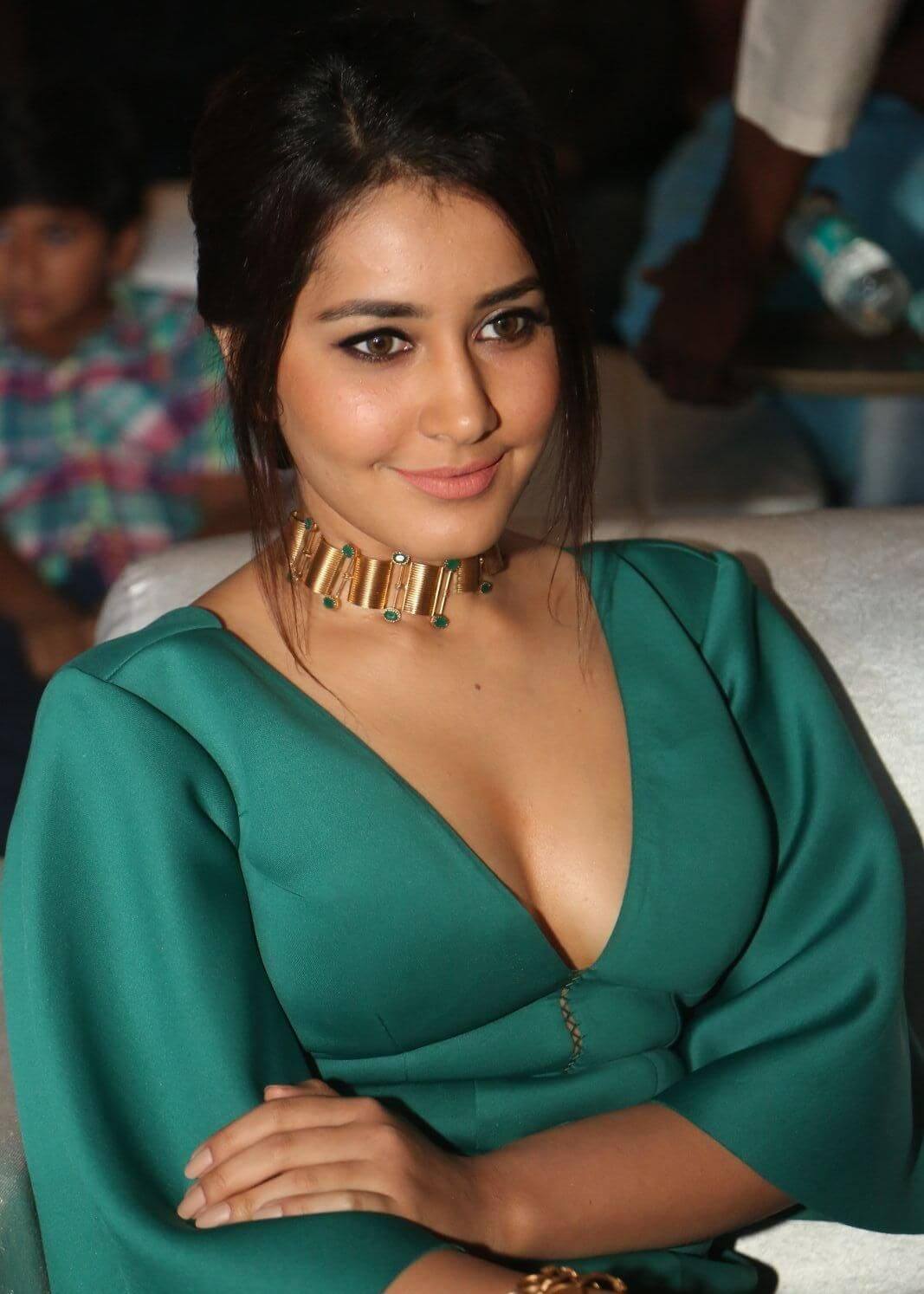 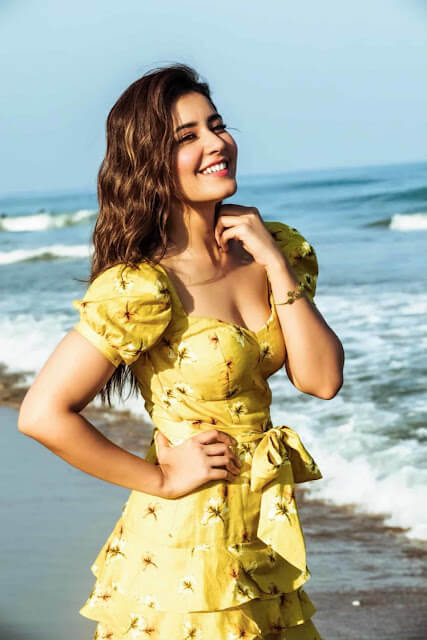 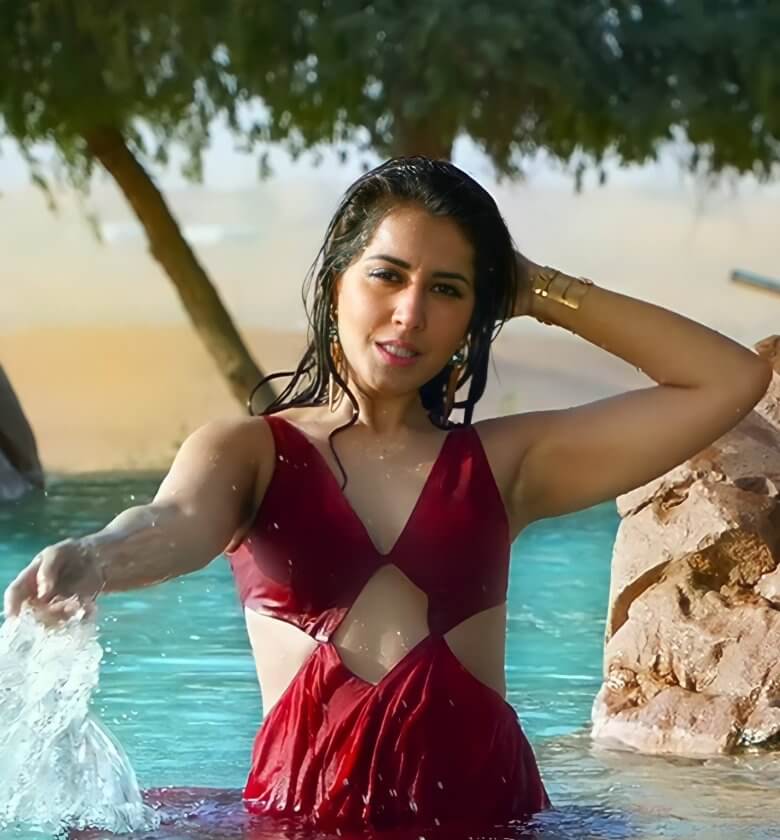 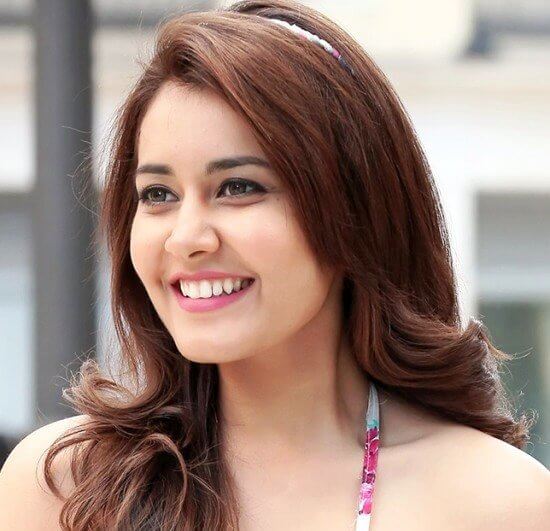 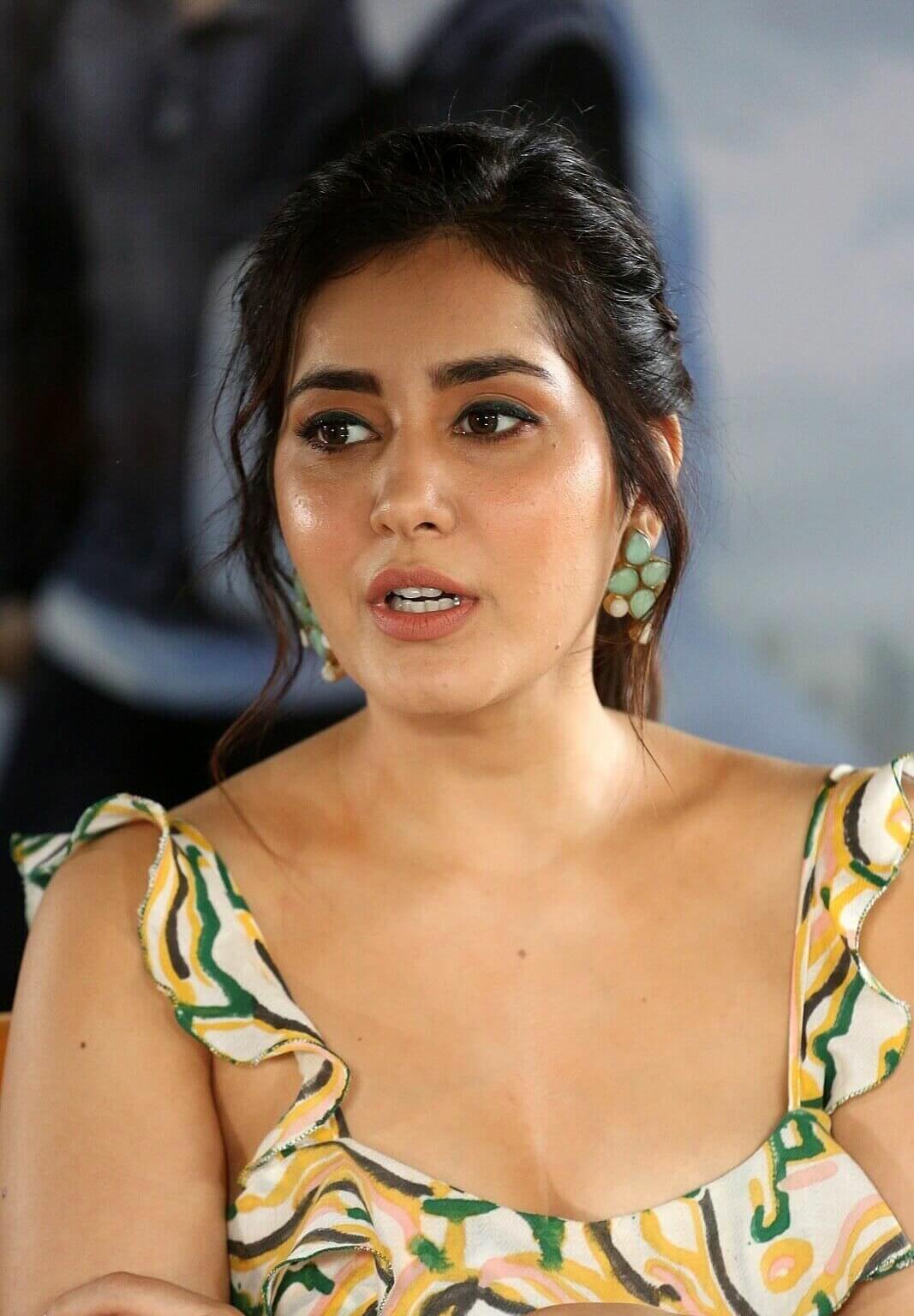 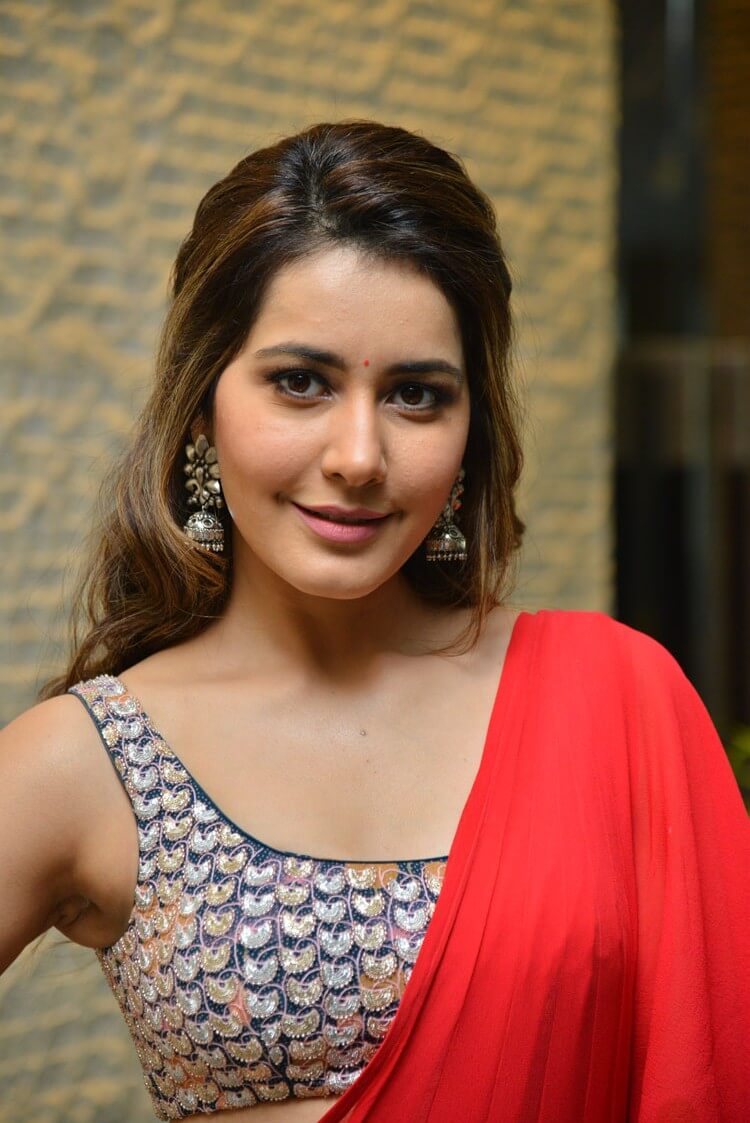 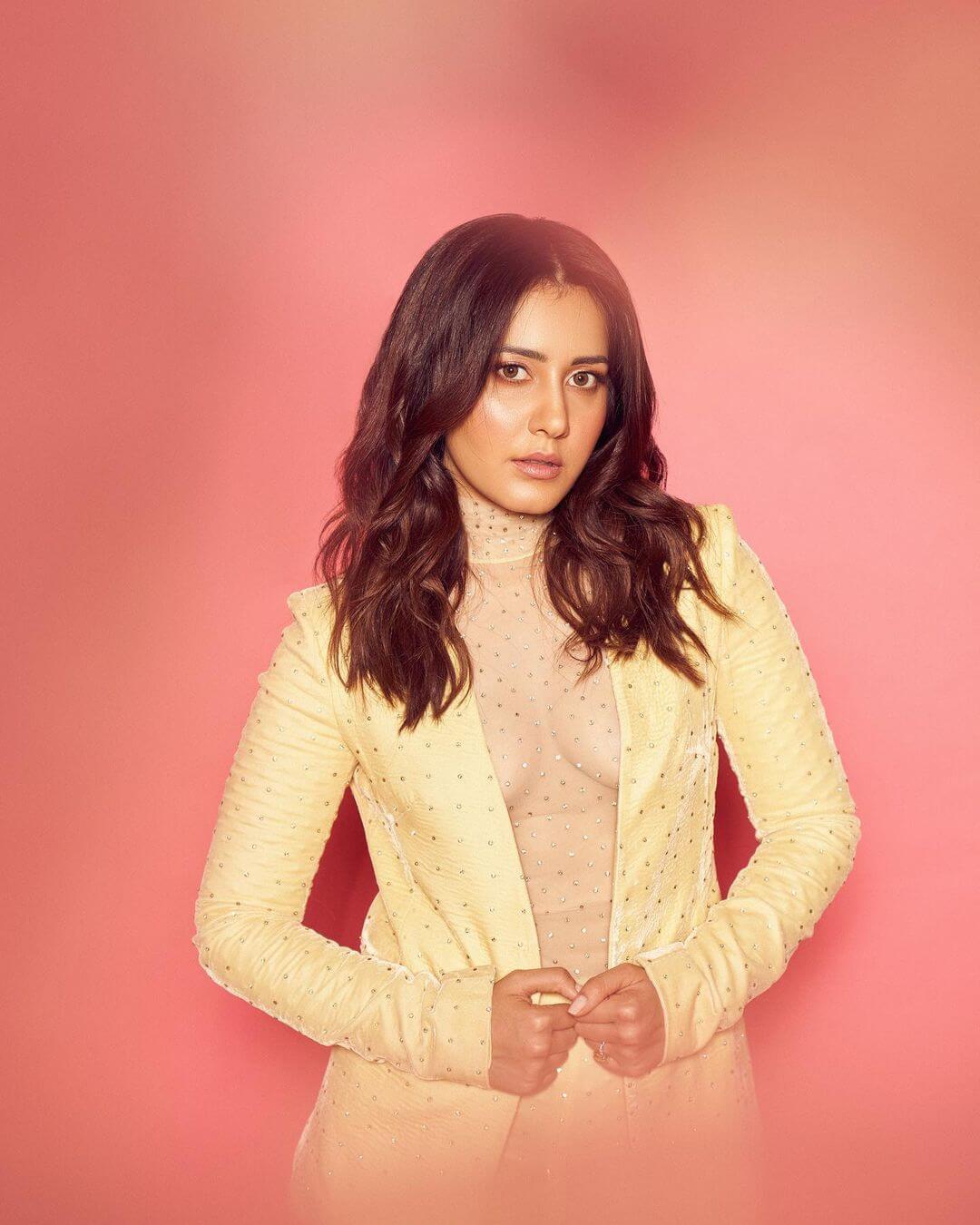 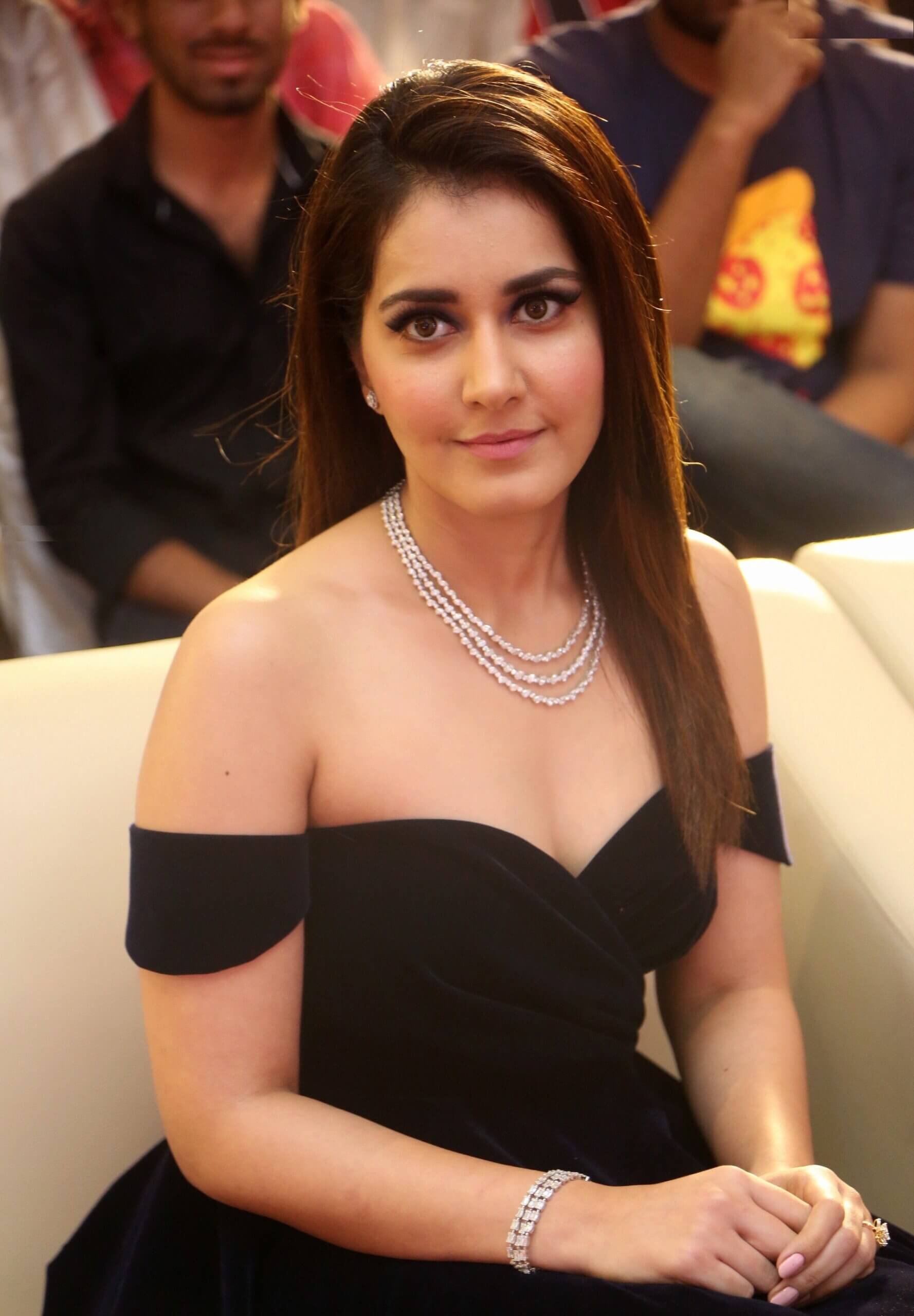 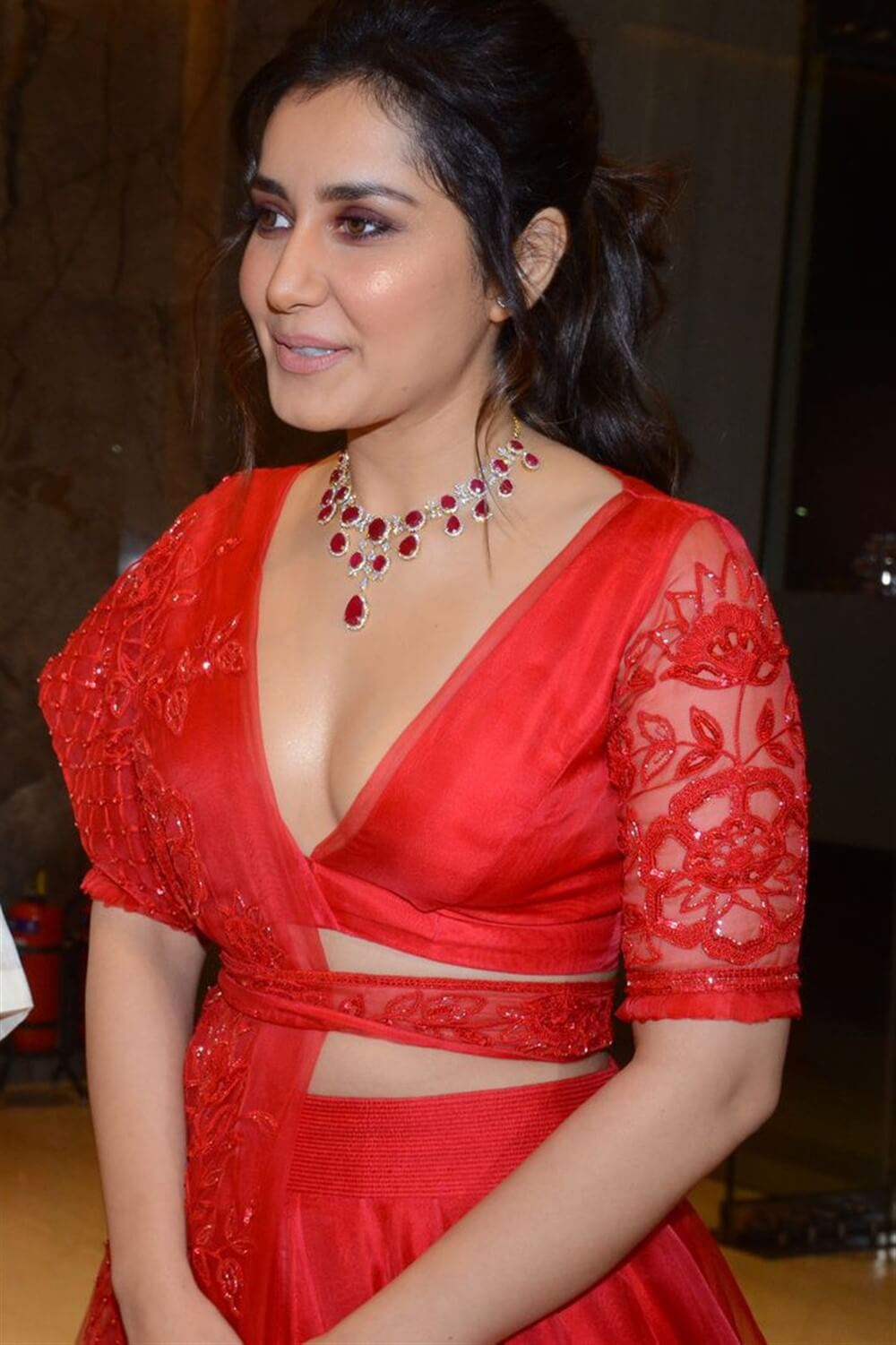