The iPhone 11 Pro is Apple’s latest 5.8-inch smartphone, presented as part of its September 10 presentation. The model received an updated glass case, an innovative system of three cameras, the most powerful mobile processor in the world A13 Bionic and many other impressive features. In this review, the first to talk about the iPhone 11 Pro in full detail. 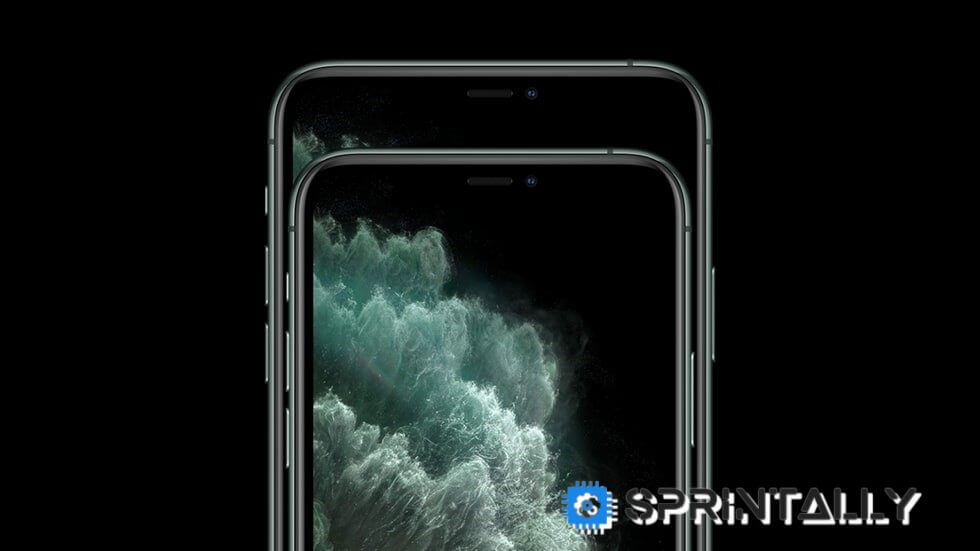 When you visually compare the iPhone 11 Pro with last year’s iPhone XS, it may seem that smartphones are literally identical. However, Apple did a great job of improving and updating the design of the iPhone 11 Pro. The shape of the smartphone’s case and its dimensions really remained unchanged. But here is the glass! Glass has changed completely. 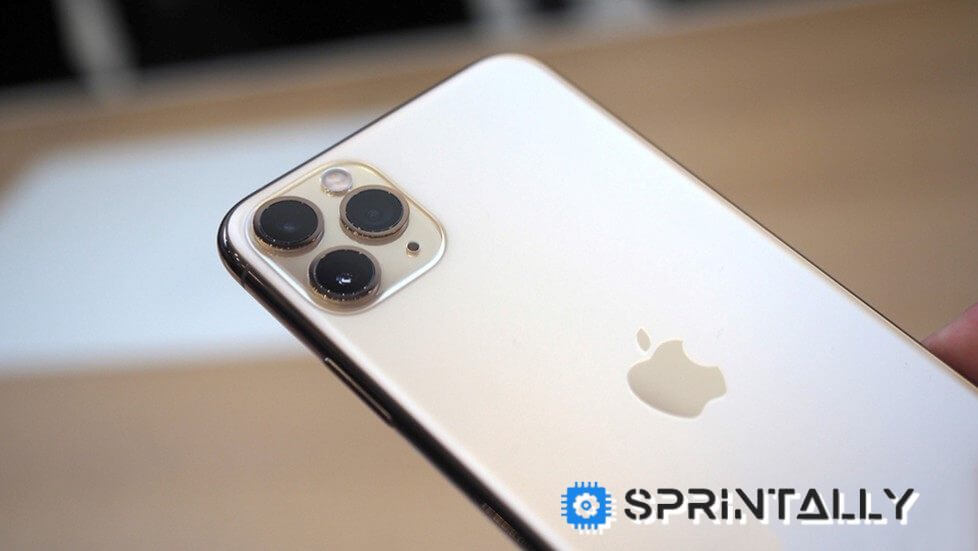 The rear surface of the iPhone 11 Pro is covered with solid glass, which also covers the relatively small “hump” of the triple camera. The whole sheet glass of the body underwent the process of double ion exchange, which gave it additional strength. 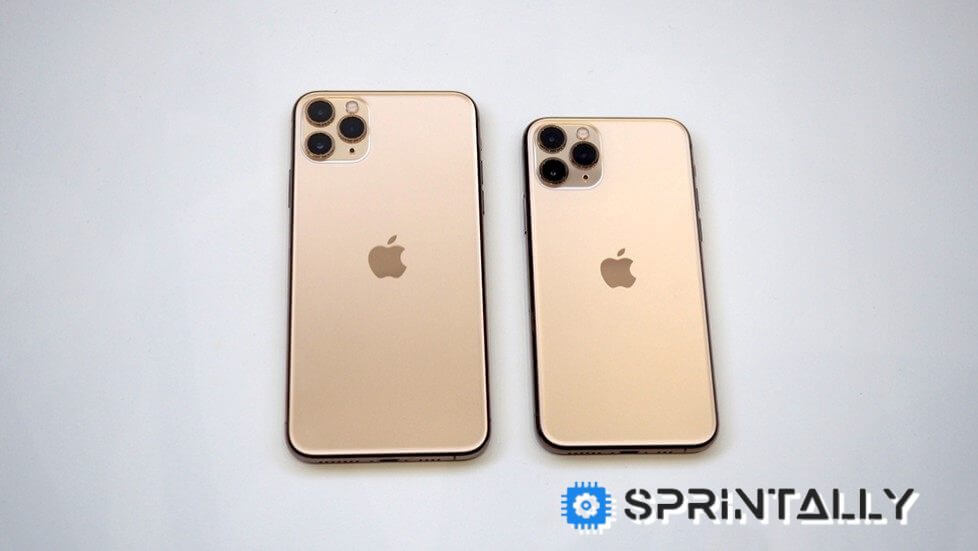 But most importantly, the glass has changed to the touch. In the iPhone 11 Pro, it is as if matte, which is felt at the first touch. The difference compared to the iPhone XS or iPhone X is impressive. A similar glass covers the front surface. The glass is connected by a stainless steel frame, in the best traditions of Apple. 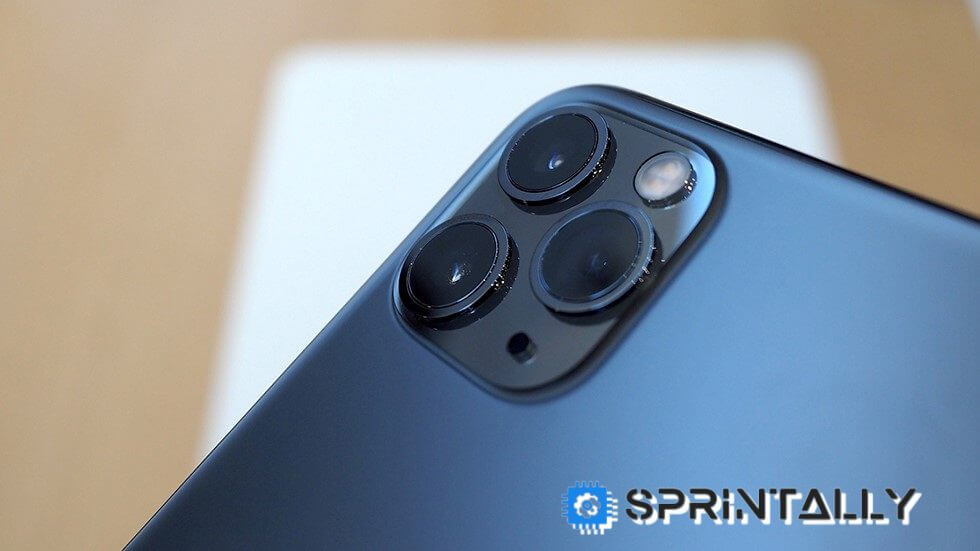 iPhone 11 Pro is available in four colors: gold, dark green, silver and space gray. Gold color, although usually for Apple smartphones, but is recycled, as noted in Apple. The dark green color is completely new to the iPhone. 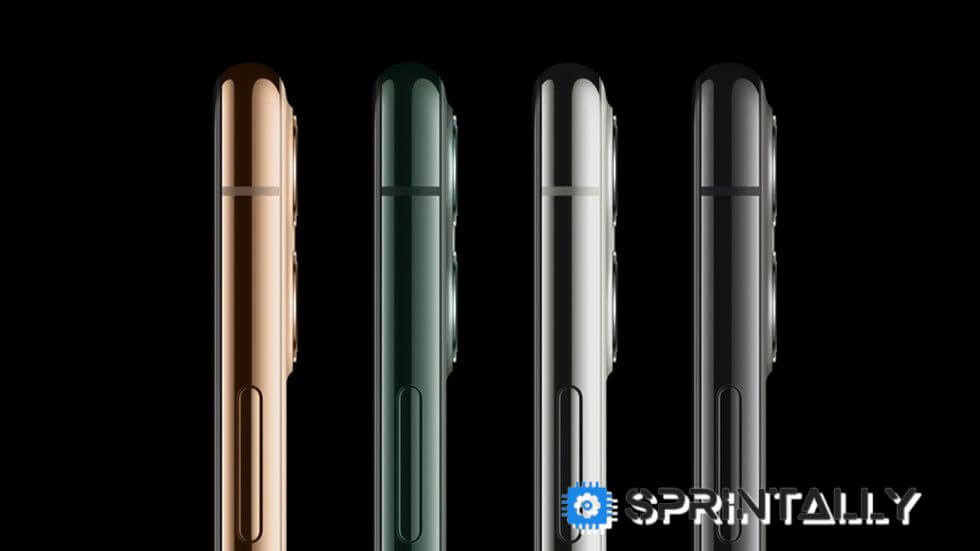 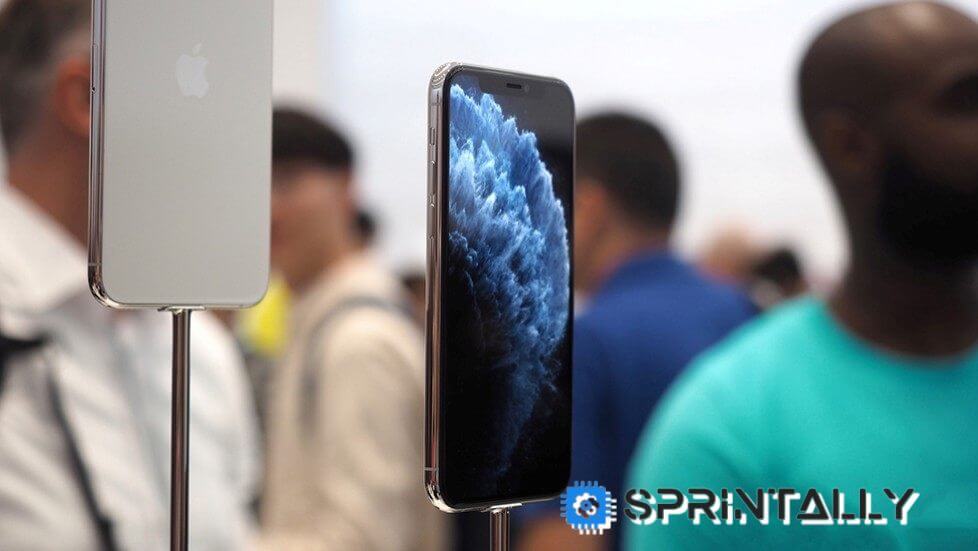 It has two maximum levels for different lighting. In sunny weather, the maximum screen brightness reaches 800 cd / m². This is enough for comfortable viewing of any content, even if direct sunlight on the display.

But when a user views HDR content on his iPhone 11 Pro, the maximum brightness increases to an even more impressive figure – 1200 cd / m²! Just for a minute, it’s the same brightness as the ultra-expensive professional Apple Pro Display XDR monitor! 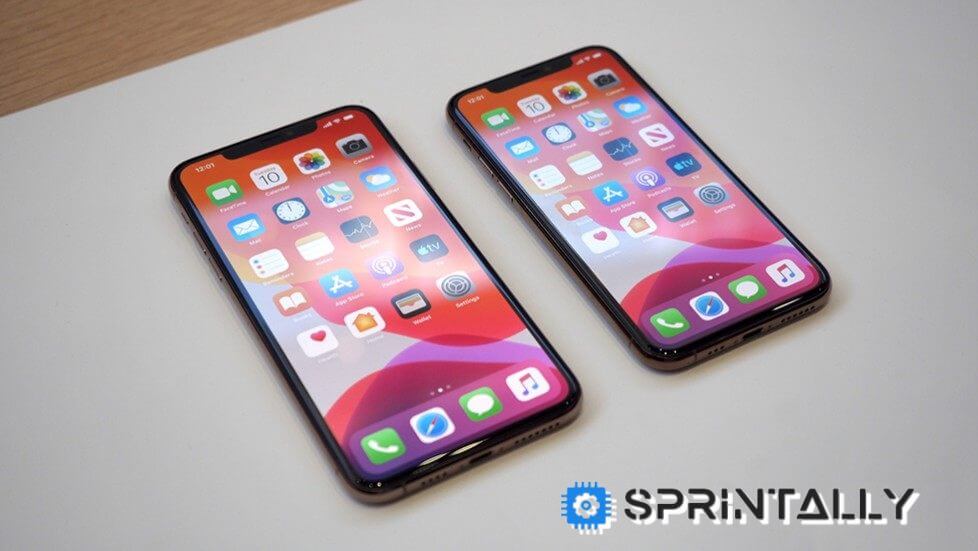 The display contrast of the iPhone 11 Pro is 2,000,000: 1, the pixel density per inch is 458 PPI. High-quality matrix provides uniform color reproduction over the entire screen area. True Tone support available but no 3D Touch. Yes, Apple has finally abandoned 3D Touch. But 3D Touch gestures themselves will not disappear. In iOS 13, they are replaced by Haptic Touch gestures.

For the performance of the iPhone 11 Pro meets the system on the processor Apple A13 Bionic, which is the fastest mobile chip in the world. It is noteworthy that he took over this title from his predecessor A12 Bionic. No other chip in a year was able to get ahead of A12 Bionic in power. 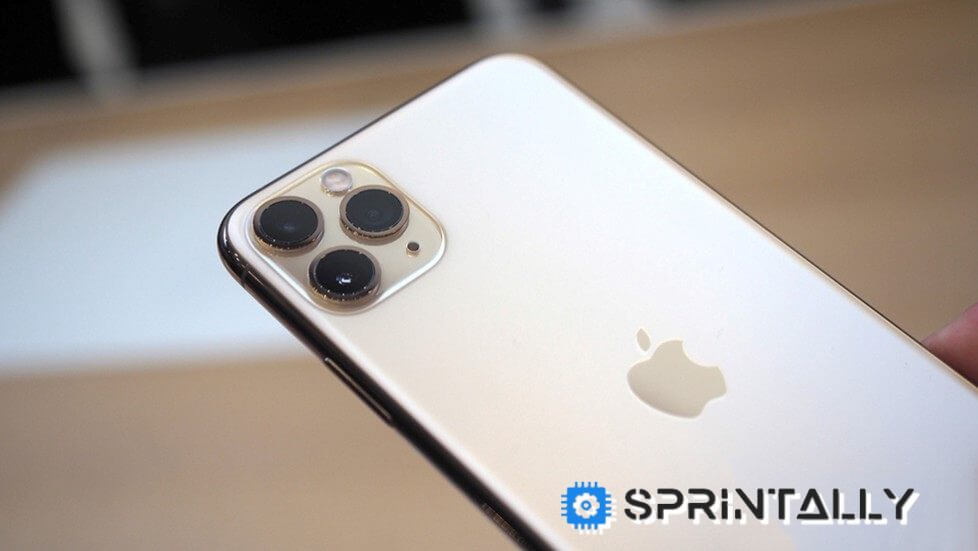 The A13 Bionic chip just got better in everything. Its two productive cores are 20% faster and 40% energy efficient. Four core efficiency is the same 20% faster and consumes 25% less energy. In other words, everything was noticeably better compared to the former A12 Bionic record holder.

The same goes for the GPU, which is integrated into the A12 Bionic. It is up to 20% faster and uses up to 30% less energy. Notice how Apple increased energy efficiency literally wherever it could. Soon you will realize how much this has affected the positive side. 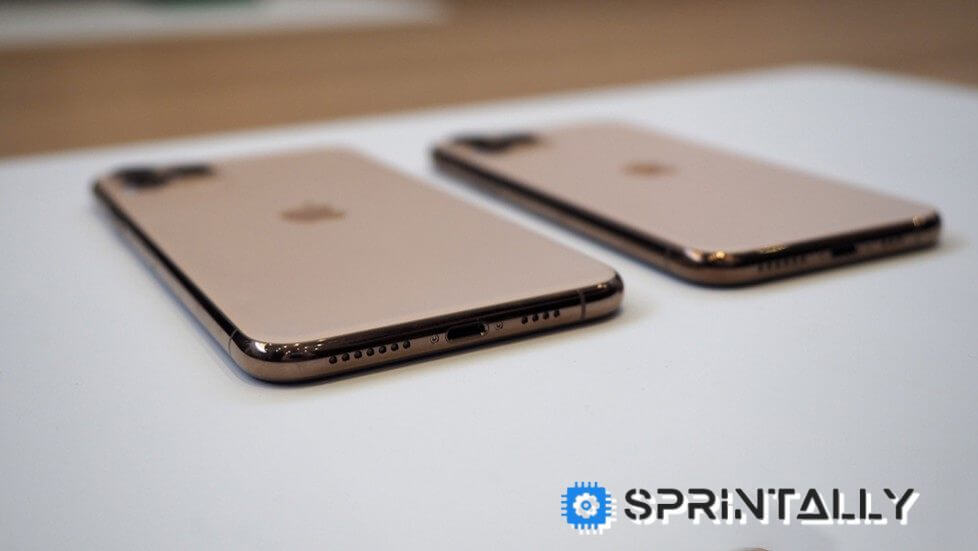 Neural Engine’s 8-core machine learning system has also become faster, up to 20%. Two new machine learning accelerators have appeared in it, which perform matrix calculations up to six times faster. Thanks to this, the iPhone 11 Pro processor is capable of performing more than a trillion (!) Operations per second.

The cameras are located on a slightly protruding platform with rounded corners. This design of the placement of cameras at the beginning of the year was revealed by insiders. However, on all renders, even later ones, the triple camera looked awful. 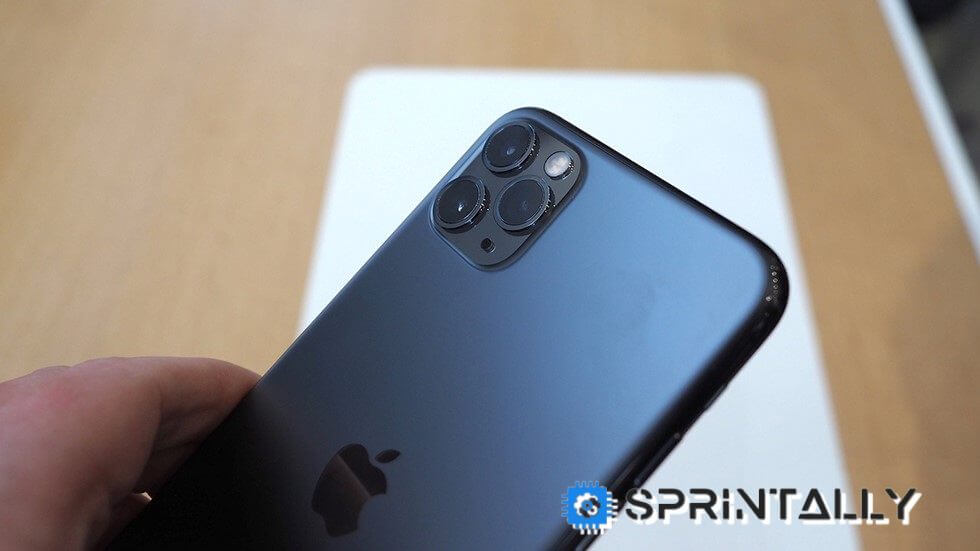 In reality, the triple camera of the iPhone 11 Pro looks nice and ergonomic. The protrusion of the platform with cameras is miniature, and the glass of the entire rear surface is solid. Due to this, the effect of the overall integrity of the housing.

Cameras allow you to take pictures in various modes, with different angles and zoom (up to four times). Zoom control and switching between modes are performed in the “Camera” application, specially updated for the iPhone 11 Pro. In it, Apple allowed users to see what happens outside the frame – a simple but elegant solution. 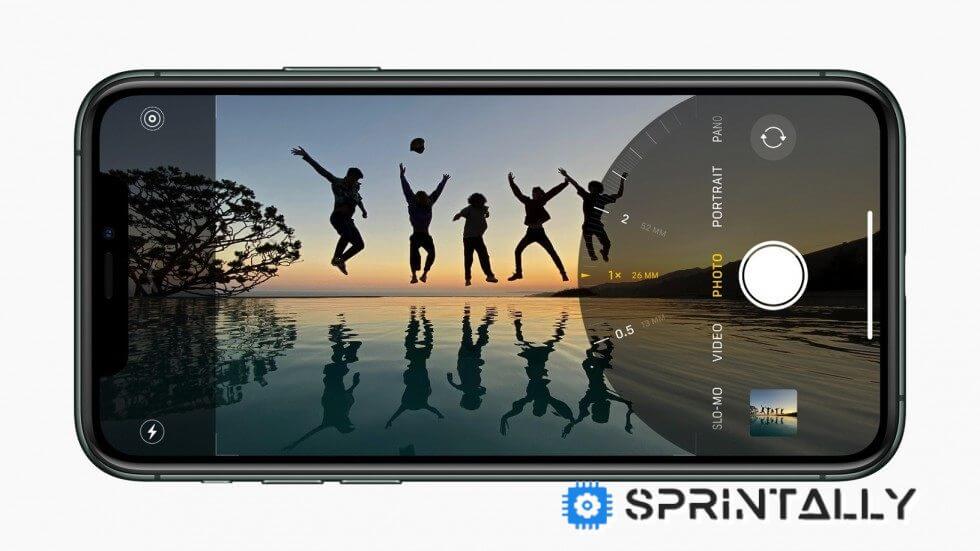 Smartphone cameras support a special night mode. It works as follows. When the user takes a picture, the camera creates a series of pictures, the jitter of which is instantly eliminated by optical stabilization. Following are the algorithms that remove the failed blurry areas and combine the sharpest. 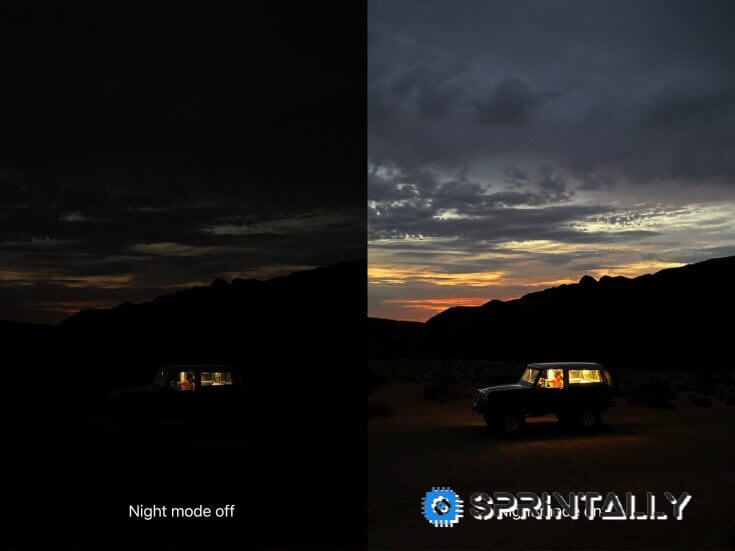 After that, color correction, contrast adjustment and noise elimination are carried out using the intelligent defect removal function. As a result, in night mode, an excellent detailed picture is obtained, even if the shooting was carried out in complete darkness. The example above clearly shows the difference. 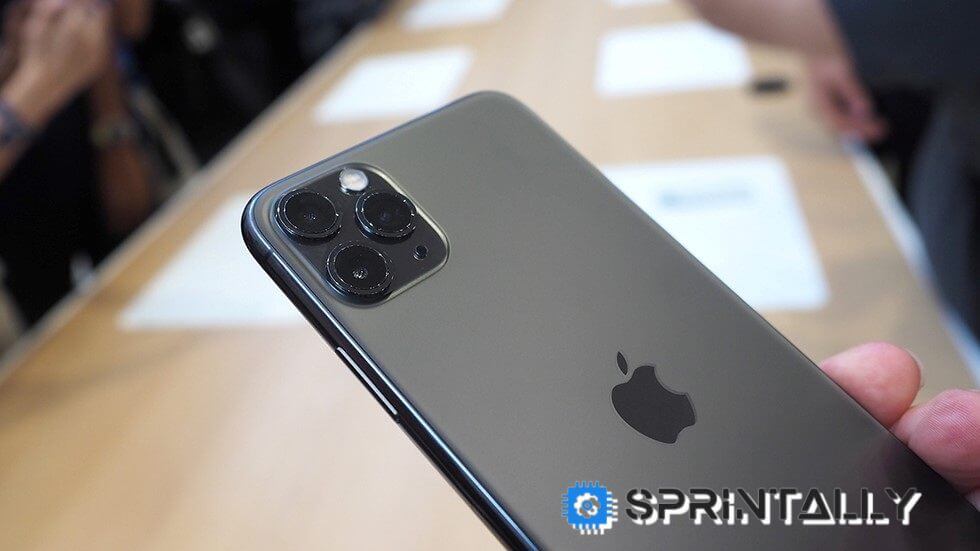 The iPhone 11 Pro captures 4K video at 60 frames per second, enhanced dynamic range and cinematic stabilization. The smartphone also features a new QuickTake feature for capturing fast videos. It allows you to shoot a short video directly from the photo mode. To do this, hold down the shutter button – shooting will begin immediately. The function will be convenient in cases where the user takes a photo but suddenly decides to capture a small clip. Now you don’t have to switch between modes and lose the moment.

A nice improvement concerns the True Tone flash. In the iPhone 11 Pro, it is immediately 36% brighter.

Note: below are samples from Apple. 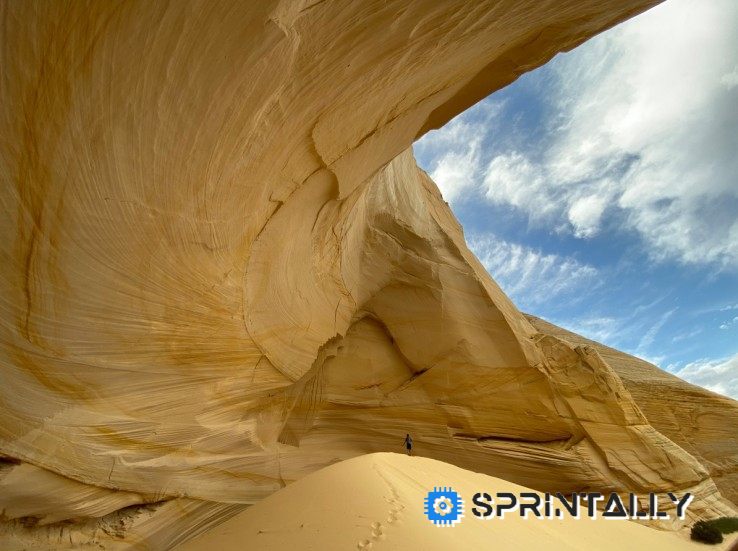 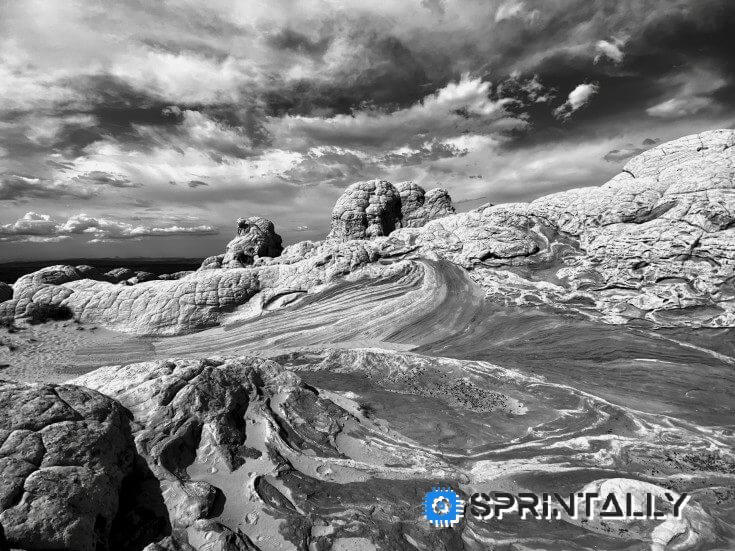 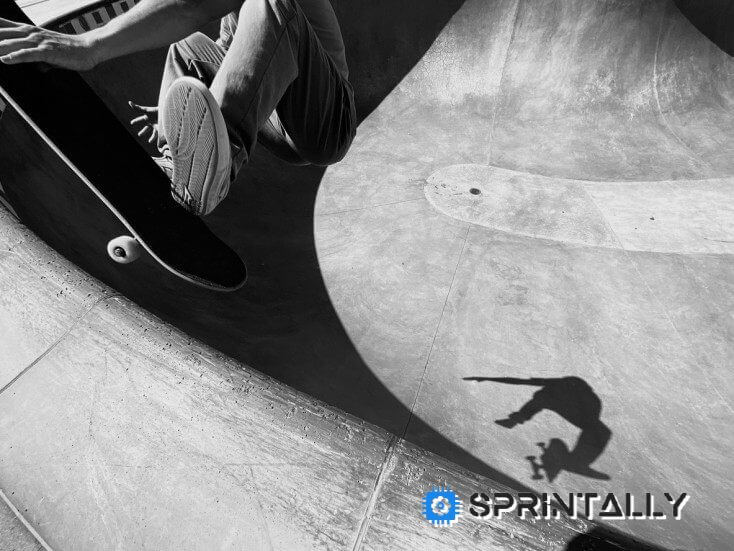 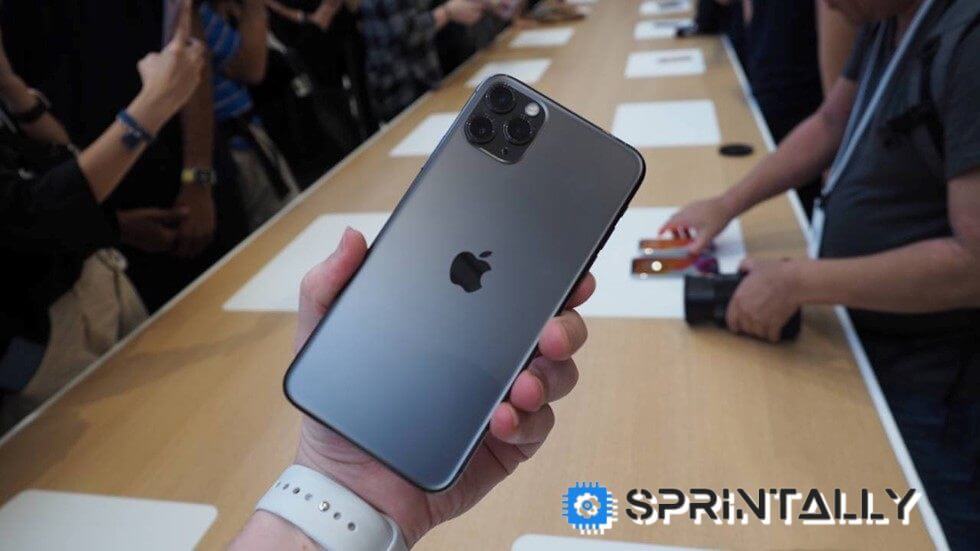 By the way, the 6.5-inch iPhone 11 Pro Max began to work in the mode without the need for recharging even longer. Immediately five (!!) hours longer than the iPhone XS Max. New iPhones will clearly become the kings of autonomy.

Apple managed to increase battery life due to several improvements. First of all, the new Super Retina XDR display is 15% more energy efficient than the “regular” Super Retina. In addition, the operating system, which has a special performance controller that distributes resources, helps. 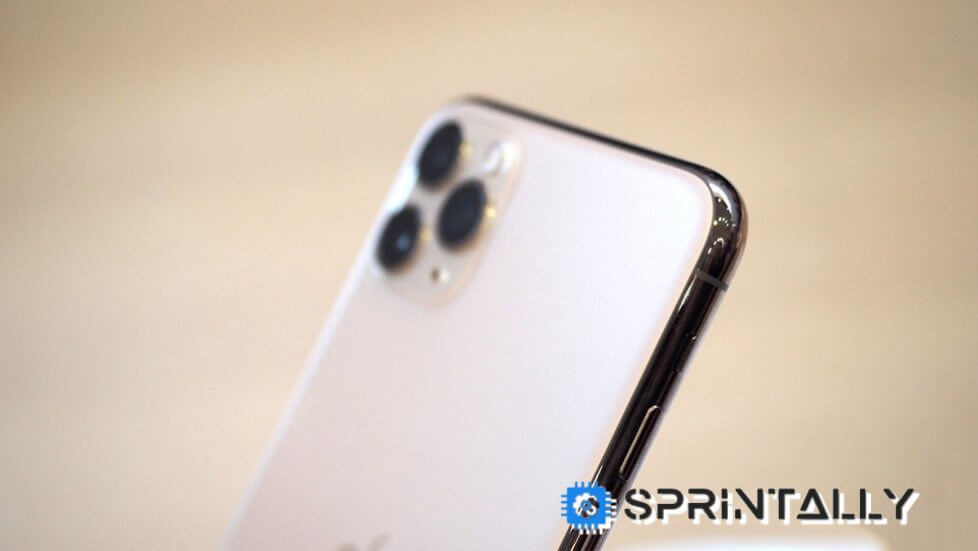 But the processor, of course, plays the main role. The Apple A13 Bionic chip uses four energy-efficient cores to perform routine tasks. Productive cores at the same time relax and do not load the smartphone at all. Apple also created a special PMU power management system, which is controlled by the A13 Bionic processor. The chip determines which tasks and at what point you want to allocate additional power. Thanks to this, productivity gains only occur when there is a real need. As a result, increased battery life. 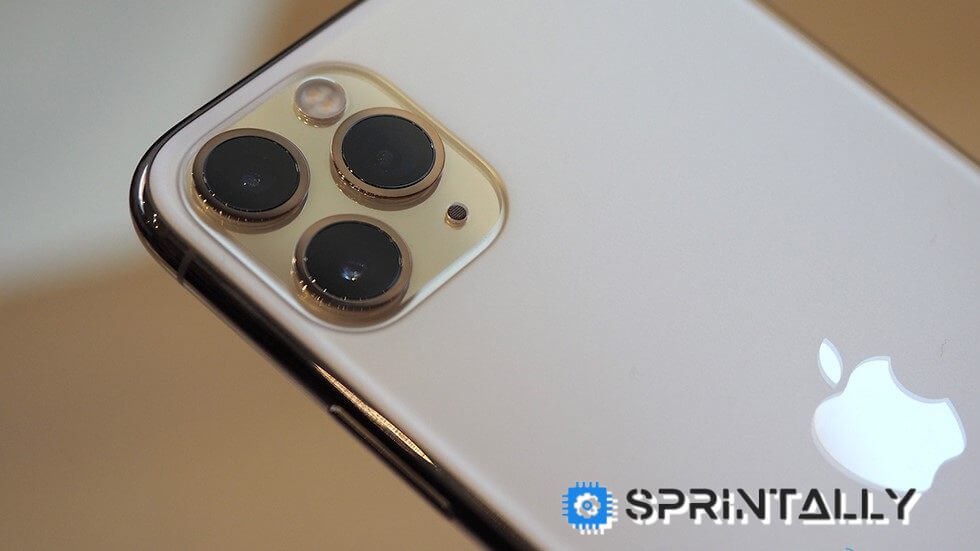 As for the technology of fast charging, it has not improved compared to previous models. Charge the iPhone 11 Pro from 0 to 50% with the help of a standard adapter in just 30 minutes.

iPhone 11 Pro comes with enhanced stereo speakers that support spatial audio. This is in Apple smartphones, and indeed in smartphones, in principle, implemented for the first time. The system simulates surround sound to create a full-fledged presence effect, just like in a movie theater. The speakers also support Dolby Atmos 3D sound technology.

In terms of protecting the iPhone 11 Pro from water and dust without surprises – the smartphone is protected by the maximum IP68 standard. The device can stay in water for up to 30 minutes at a depth of four meters, it is not afraid of splashes, including juice or beer, and is also completely protected from dust inside the case. However, there is nothing new here. The iPhone XS and iPhone XS Max had similar protection. 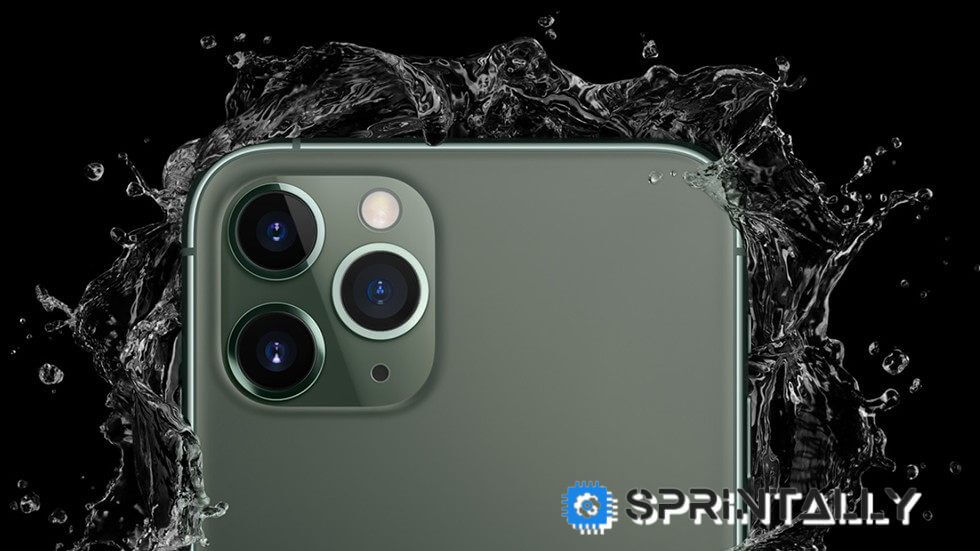 Face ID has been enhanced. Face ID speed increased immediately by 30%. Moreover, face recognition in the iPhone 11 Pro is performed more accurately and from a greater distance at various angles that were not previously supported. Thanks to this, the overall level of usability of the iPhone 11 Pro will increase compared to its predecessors.

Apple not only did not reduce prices for new iPhones in the USA, it increased them compared to last year’s models. It is noteworthy that the price in dollars for the iPhone 11 Pro and iPhone 11 Pro Max does not differ from the initial cost of the iPhone XS and iPhone XS Max a year earlier.

Official prices of iPhone 11 Pro and 11 Pro Max in the USA are the following:

iPhone 11 Pro and 11 Pro Max will be available for pre-order in the USA on September 20.