Khan Shatyr in Astana: how was it possible to build...

Khan Shatyr: Astana, the capital of Kazakhstan, boasts many unusual objects made with Asian luxury, but according to the plans of European architects. One such structure is Khan Shatyr, the largest tent in the world, 150 meters high. 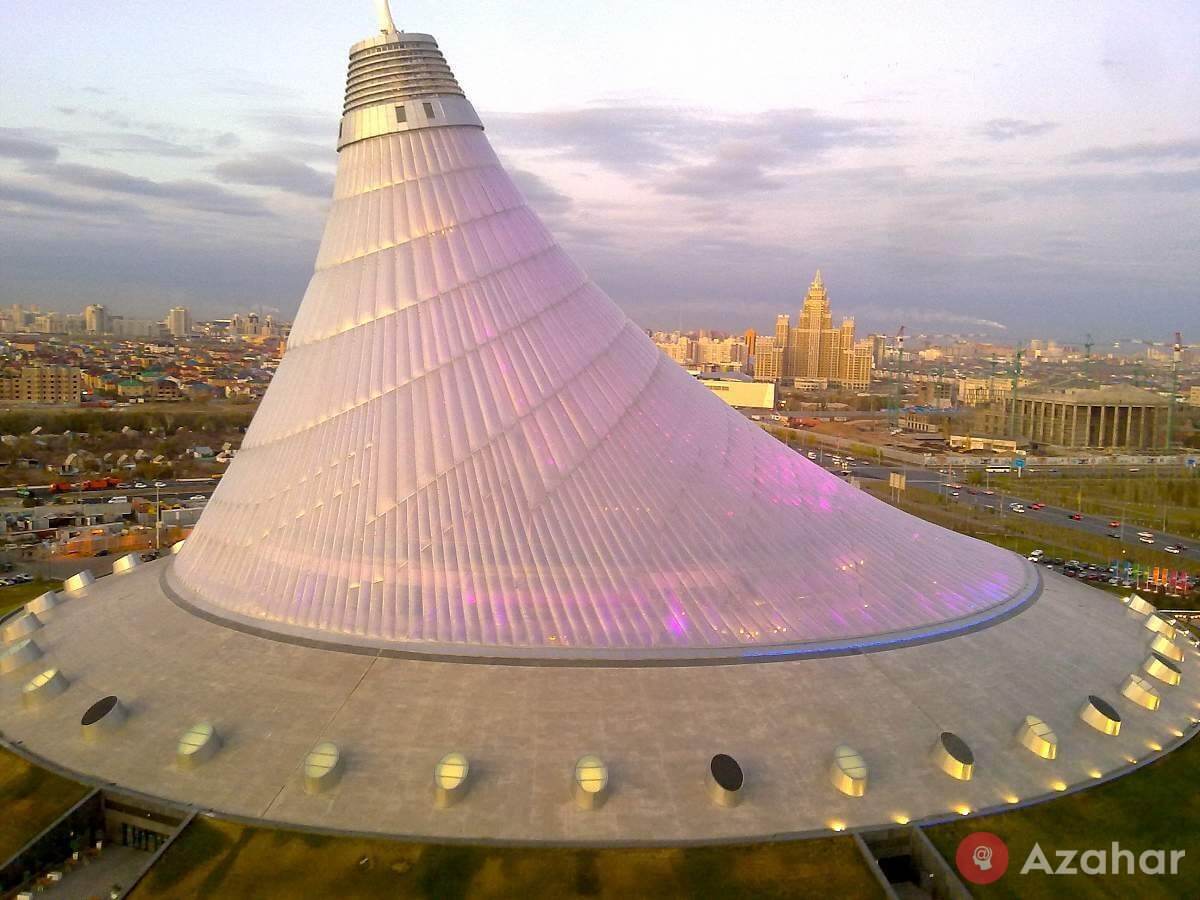 This is really a grand object, erected in the capital for 4 years, it housed a water park, sandy beaches, tropical plants, and commercial and office space. Its construction did not stop either in the summer, during the terrible heat, or in the winter, when the temperature dropped to -30 degrees.

Astana is located in the continental climate zone, in the winter here, in contrast to the southern capital, Almaty, you can watch the very real harsh winter. Just so that residents and guests of the capital could visit the beach in the middle of winter, and the construction of Khan Shatyr, which was opened in July 2010, was organized. 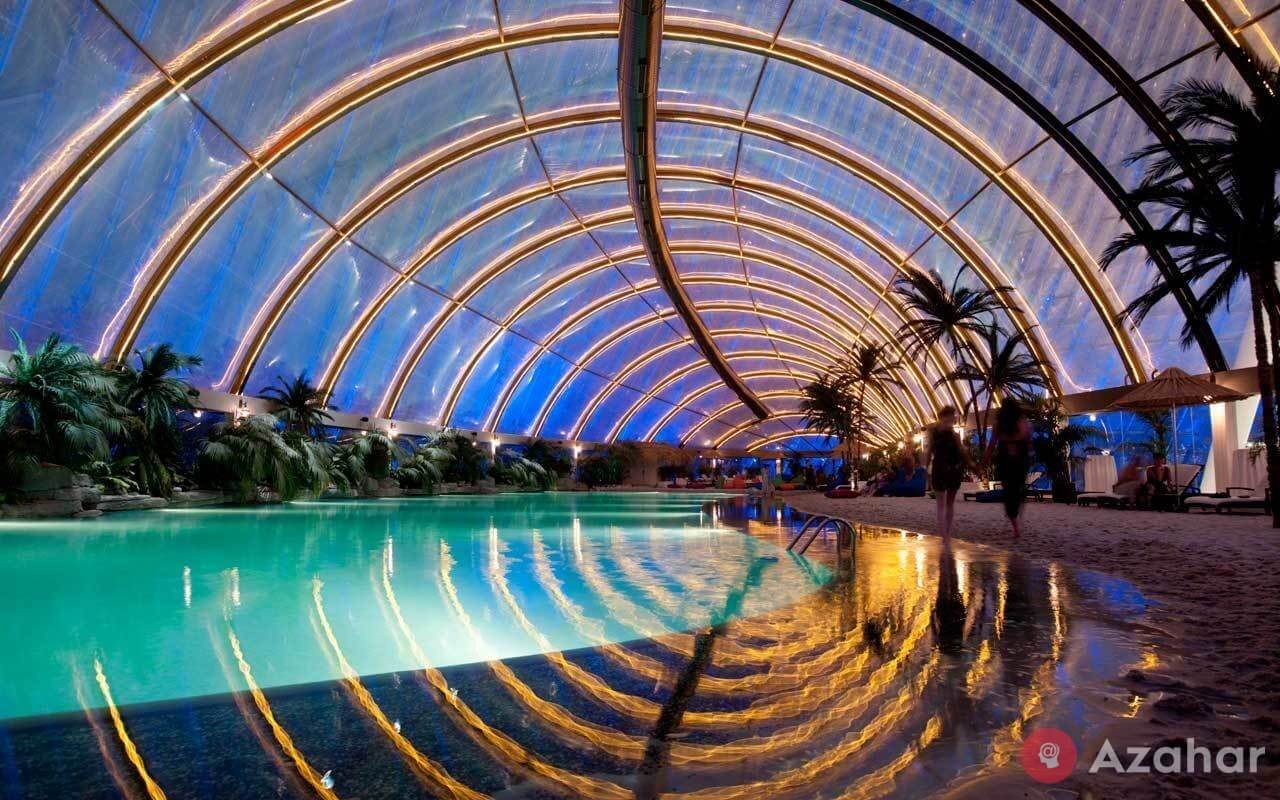 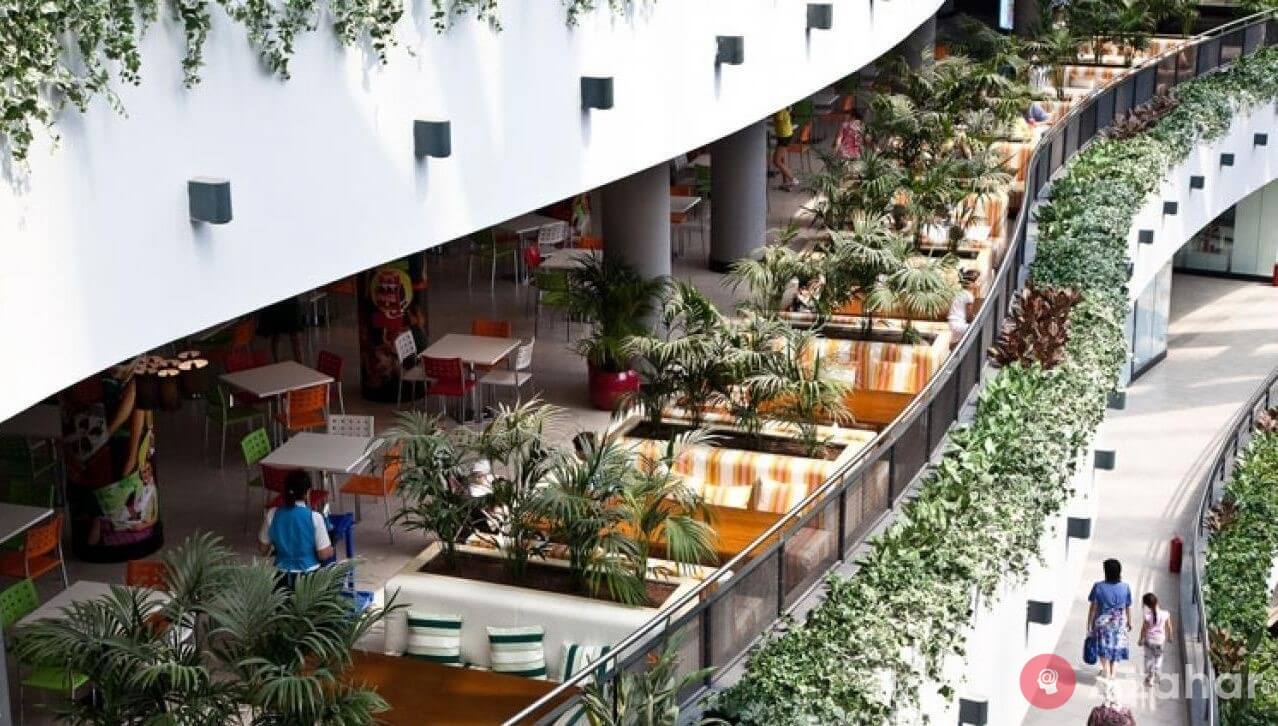 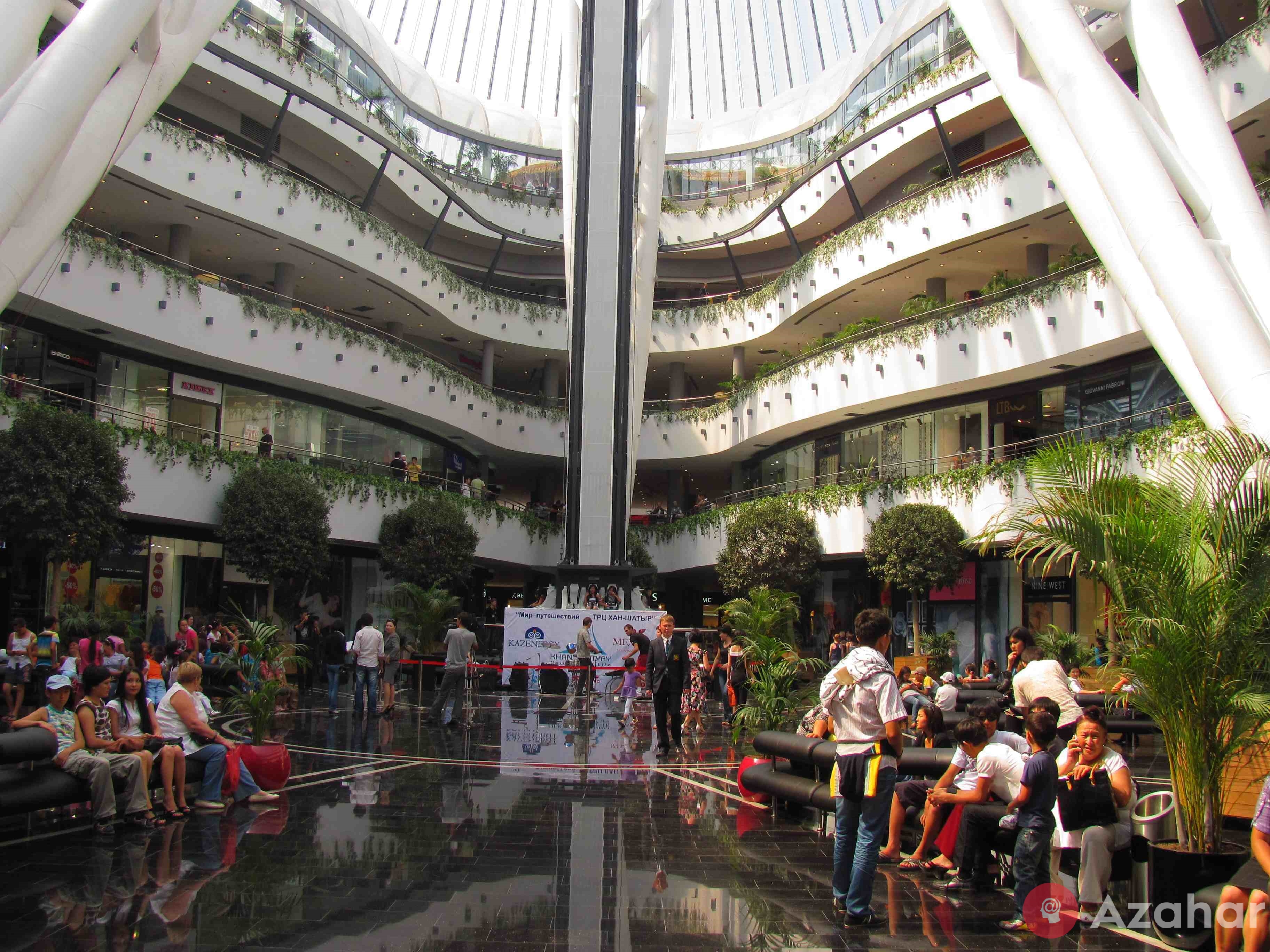 The project’s architect was the famous British Norman Foster, who designed several more original objects in the Kazakh capital, and a Turkish company took part in the construction itself. The building is a huge tent and has an area of over 120,000 square meters. m. The basis of the design is a huge tripod, to which are attached steel cables.

They are covered with a transparent polymer coating called ETFE, which prevents a sharp temperature drop. And in order to have a comfortable temperature inside the tent both in winter and in summer, the building is equipped with a climate control system. And these picture shows how architects came up with such an unusual building concept.

The spire of the building has a height of 150 meters, and the main load lies on a kind of tripod. Its rise and installation, according to architects, have become the most difficult stage of construction. And this is how it happened.