The mysterious labyrinth of amenemhat III in Ancient Egypt

Mysterious labyrinth: In Ancient Egypt, it was built not only the pyramids and temples with giant statues and columns but more mysterious objects. For example, in the Fayoum under Pharaoh Amenemhat III was built a labyrinth whose function is still disputed by historians.

The mysterious labyrinth of amenemhat III 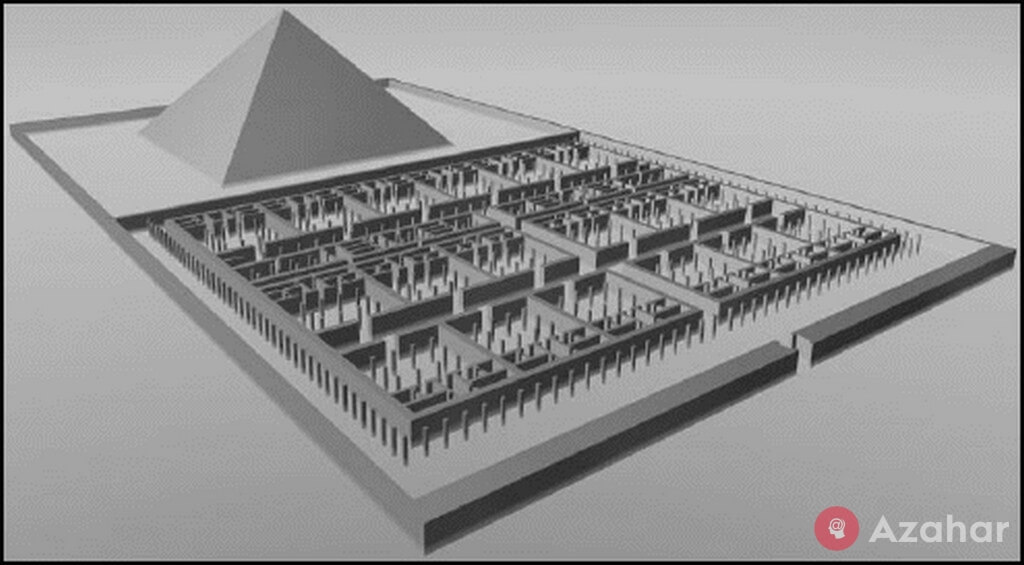 In the Filmscom oasis was built extensive irrigation network channels, and gateways, allowing to successfully conduct agriculture using floodwaters of the Nile. On the exposed lowlands, the city was founded Shedit, which in Greek sources it is mentioned as Krokodilopolis. Here was located the great temple, built in the form of a labyrinth in honor of the god Sobek, which was depicted with the head of a crocodile. 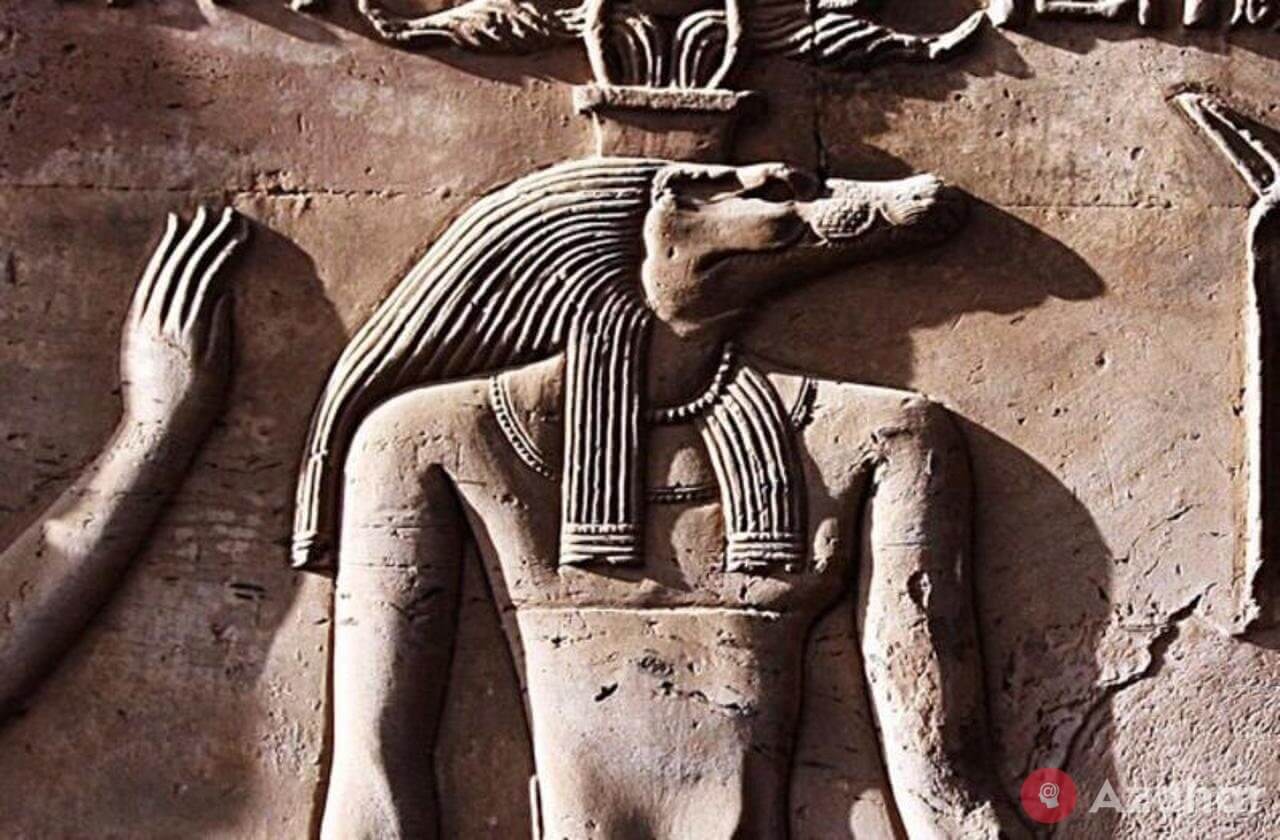 Its existence is not in doubt, as it is mentioned in the writings of ancient historians Strabo and Herodotus. A huge temple was a system of intricate tunnels and rooms, of which there were many (different sources give figures of 1500 and 3000 rooms). In this maze of Egyptian priests kept the crocodile, which was believed to be the incarnation of God Sobek on the ground. But it was believed that the main purpose of the maze is the funerary temple of Pharaoh himself. 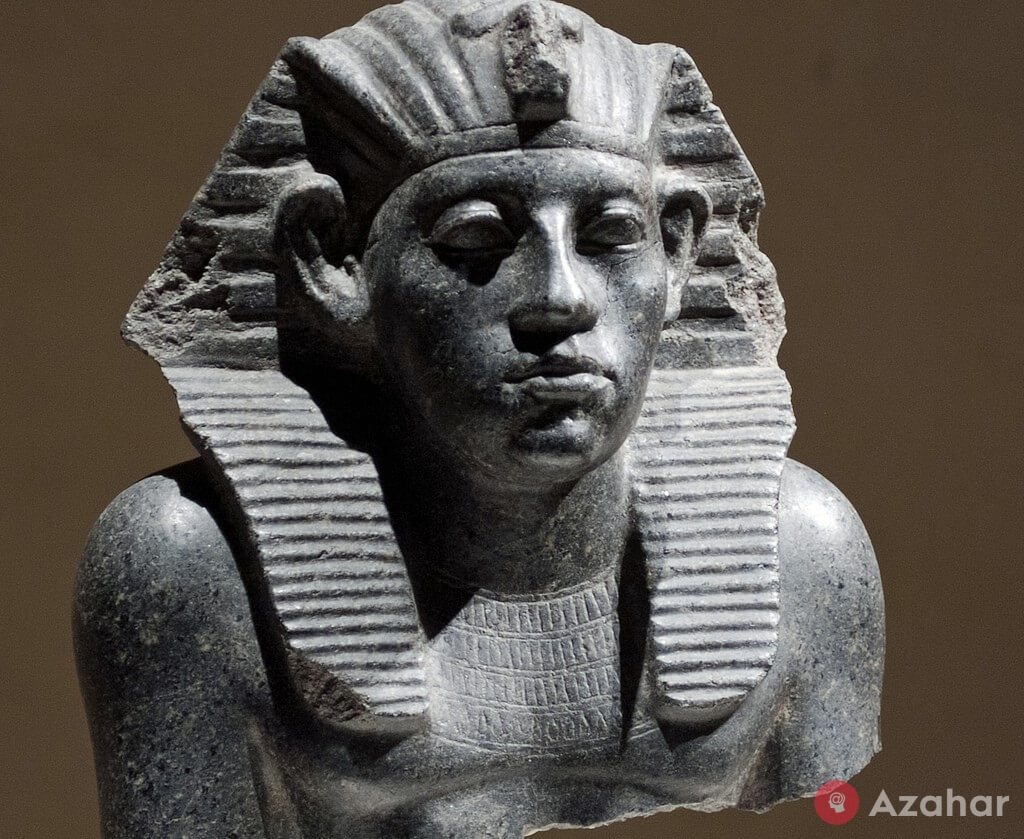 Herodotus, who visited Filmski oasis and visited the Church-labyrinth, raved about it, considering it the most outstanding construction built in all of Egypt. In the late nineteenth century, the British archaeologist William Flinders Petrie was able to partially confirm the words of Herodotus, finding the ruins of the labyrinth, the area of which was equal to 70 000 sq. m. In the same period was found and the tomb of the Pharaoh.

Still don’t quite understand the meaning structures of this maze, which is not uniquely discovered in Ancient Egypt. According to archaeologists, it was a Grand square building, consisting of two levels: underground and overground. On each level, there were about 1,500 rooms, which were connected by an intricate system of tunnels. The entrance to the underground part was closed, and the area of the temple was dedicated to the God Osiris. 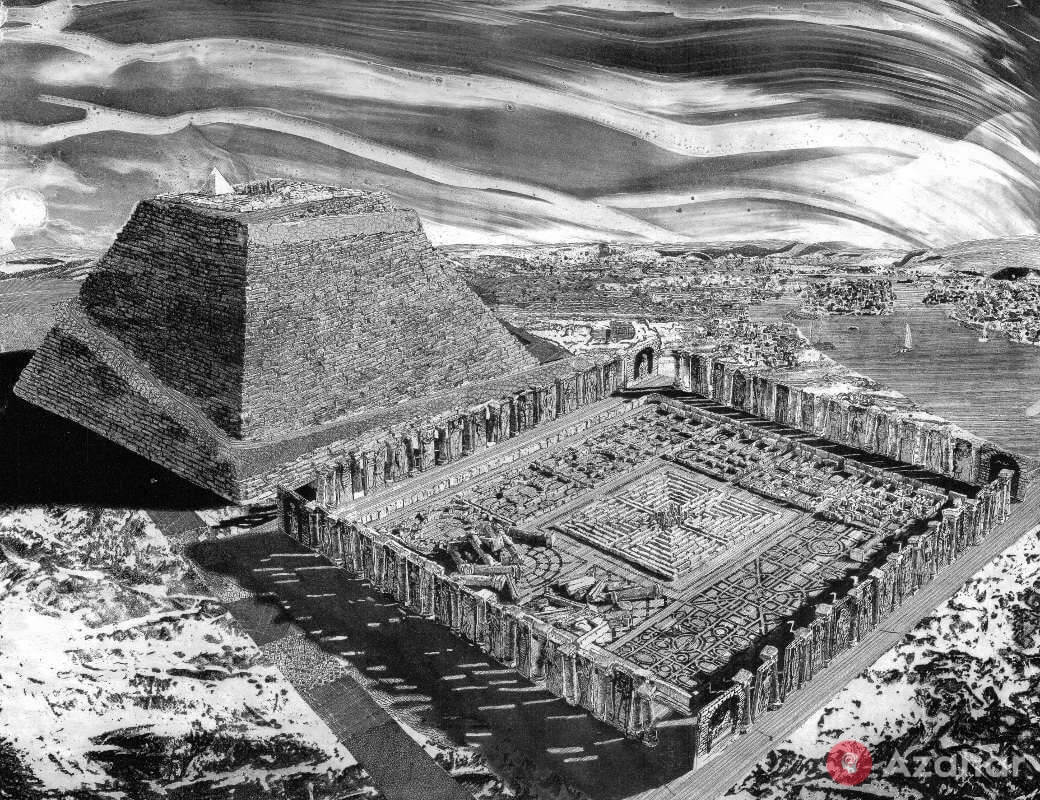 To date, the maze is almost nothing left. Ruins of the pyramid of amenemhat III, as well as a few blocks from the maze. 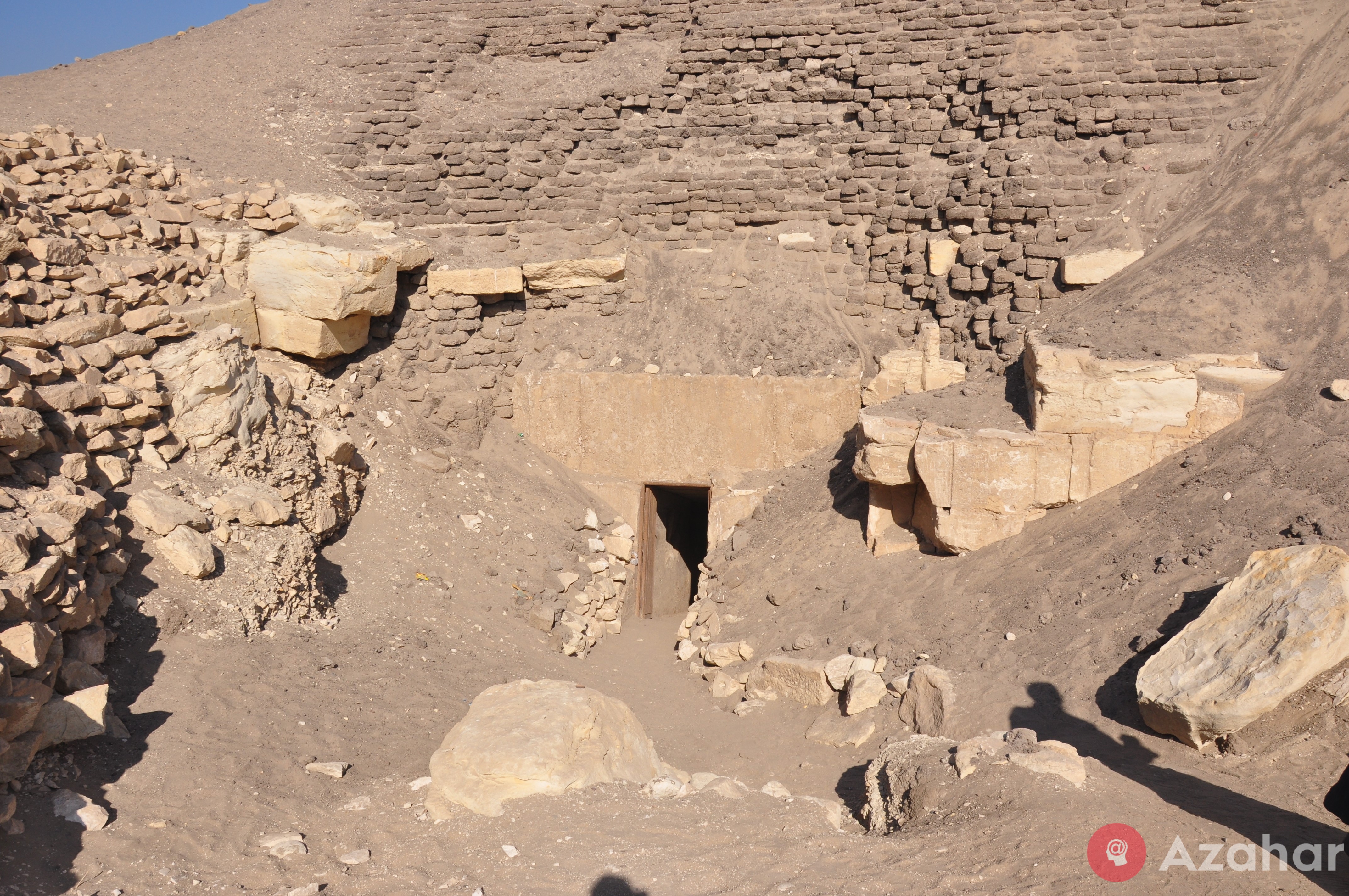