A Grand hydroelectric power station in Iceland, for which they...

Grand hydroelectric power station: Many people know that in Iceland a large amount of electricity is generated by geothermal plants, and even the capital, Reykjavik, as a source of hot water uses thermal water. But the most powerful power plant of the country is not a geothermal power station and hydroelectric power station under the name of Karahnjukar. Its construction was accompanied by incredible technical difficulties, and the builders had to lay a long tunnel through the rock.

The reason for the hydroelectric facilities of Karahnjukar capacity of 690 MW has become the government’s plans for the development of the economy of Iceland. It was decided to invest in the expansion of energy-intensive industries, and this will require better use of the hydropower potential of the country. So there was a plan for the construction of hydroelectric Karahnjukar, which would provide electricity to its aluminum plant located nearby. 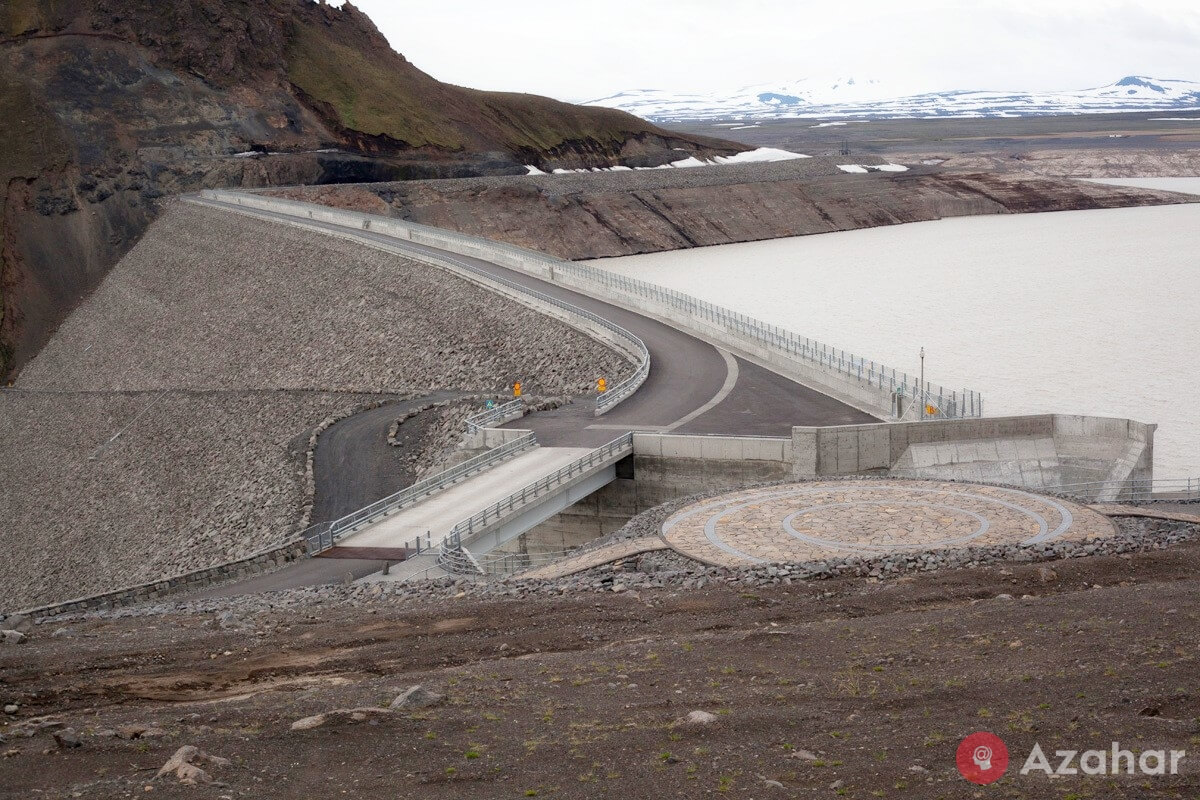 New HPPs, construction of which was completed in 2009, has a very complex structure and includes a complex of buildings. It is 5 dams, 3 reservoirs, an underground powerhouse, and a tunnel system. In order for GES successfully worked, the builders had to direct the waters of the two rivers, fed from a glacier, through an underground tunnel, and the total length of underground facilities amounted to 73 kilometers. The following video shows how an unusual hydroelectric power plant in Iceland.