9 myths that persistently repeat a school teacher from year...

“Forget everything learned in school” – these words often meet newcomers who immediately after the release, got the first position. Really useless school knowledge – a question disputable and ambiguous. But separate the facts from the words of the teachers seem to be immutable truths, prove to be myths that have long been refuted by scientists. For example, Christopher Columbus is not the discoverer of America, and Albert Einstein was never a poor student in mathematics.

Contents of the Article show
1. Chameleons change color for camouflage
2. Christopher Columbus – the discoverer of America
3. Newton discovered the law of gravity through the Apple that fell on his head
4. Albert Einstein was a poor student in mathematics and is generally poorly studied
5. Pluto is no longer considered a planet
6. The great wall of China is the only manmade object that is visible from Space
7. Venous blood is blue
8. People use the brain only on 10% of its capabilities
9. A person should drink 8 glasses of water a day

In this review, we have collected 9 common myths that are known to people all over the world from school. 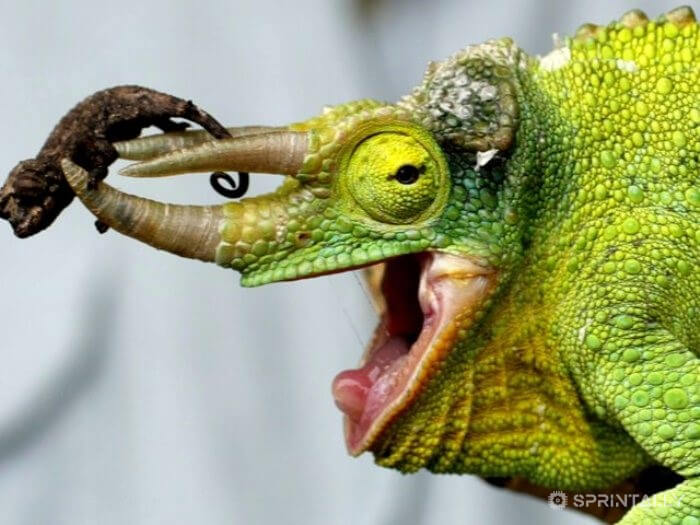 It is believed that chameleons change their color depending on what environment they are in. In many languages, even the metaphor of “being a chameleon” has taken root, that is, changing one’s views or position depending on the situation, adapting to others. In fact, biologists explain that these reptiles change their skin color by adjusting their body temperature, and such changes are a sign for other chameleons, one of the methods of communication.

2. Christopher Columbus – the discoverer of America 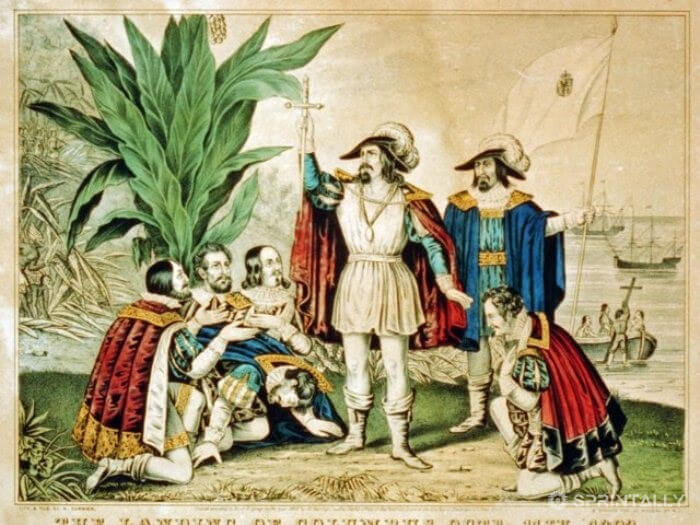 In 2005, experts from the University of Michigan conducted a survey, during which they found: 85% of respondents believe that Columbus discovered America, whereas only 2% of respondents were able to give the correct answer.

The first European who managed to set foot on the coast of America was, according to historians, Life Eriksson, a Scandinavian navigator who made his way from Greenland to Canada ca. 1000

The name of Columbus, as a discoverer, went down in history as a result of the fact that in 1492 he sailed to America, bringing with him diseases that took the lives of a large number of indigenous people (according to some sources, up to 90%), and such an event simply could not go “unnoticed.”

3. Newton discovered the law of gravity through the Apple that fell on his head 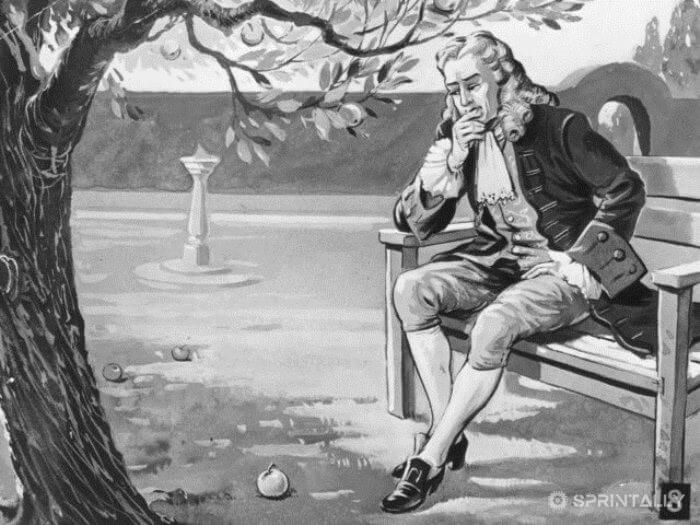 The story of Apple fell on the head of a scientist is an urban legend, but it’s also based in truth. The Apple on Newton’s head did not fall, but something to think about indeed was the fruit that had fallen to the ground. According to the memoirs of the scientist, he went out with a friend for an afternoon walk and while the tea party began to think about why apples fall to the ground instead of flying up or to the side, for example. Subsequently, they have formulated the law of universal gravitation.

4. Albert Einstein was a poor student in mathematics and is generally poorly studied 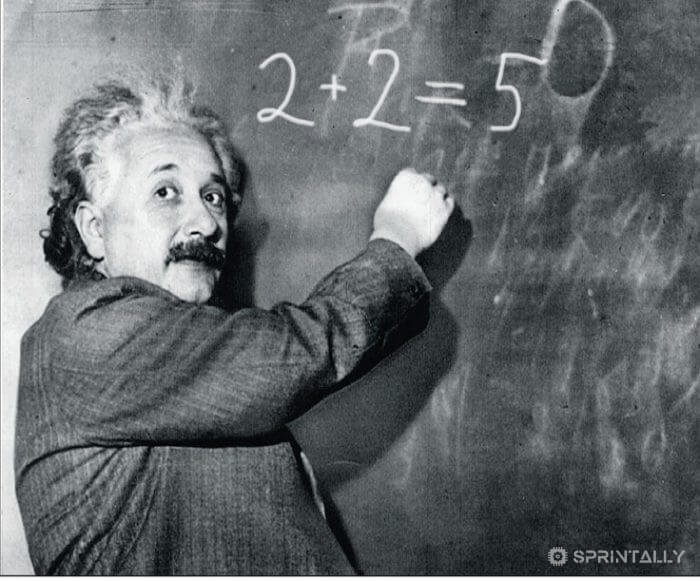 This love story of “exploiting” parents or teachers to motivate their pupils not to throw study. An example, supposedly, you can take with Einstein: a genius, though he studied very badly. In fact, Einstein has always been a good student.

This myth may be based on the fact that Albert Einstein failed the entrance examination for the Federal Polytechnic school of Zurich, but keep in mind that the exam he had passed two years before graduating from high school have passed the exam in French (Einstein at that time had it bad). Despite all of this, grades in mathematics it was satisfactory, and “filled up” it is language, botany and Zoology. Popular and other myths about Einstein. Debunking their, I should say, that he had learned to read, and he had no developmental delays.

5. Pluto is no longer considered a planet 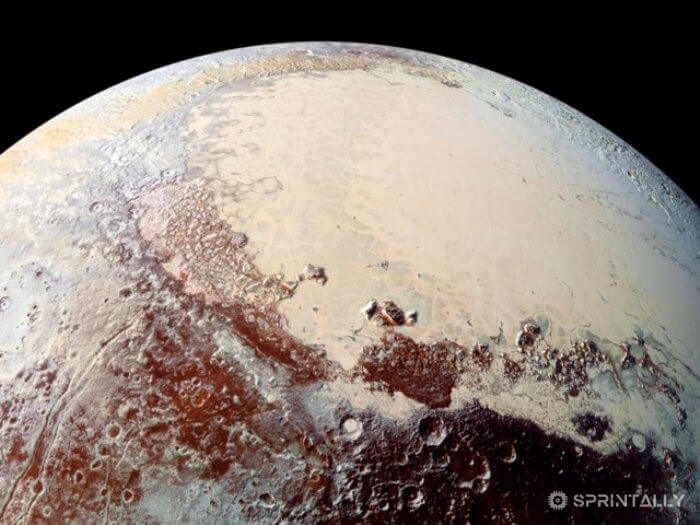 The dispute about how many planets has our system of planets is a long time. Experts of the International Astronomical Union concluded that Pluto is the ninth planet that orbits the Sun. Given the tiny size of Pluto compared to other planets, it is called “dwarf planet”. In 2005, astronomers discovered another dwarf planet Eris, which also revolves around the Sun.

6. The great wall of China is the only manmade object that is visible from Space 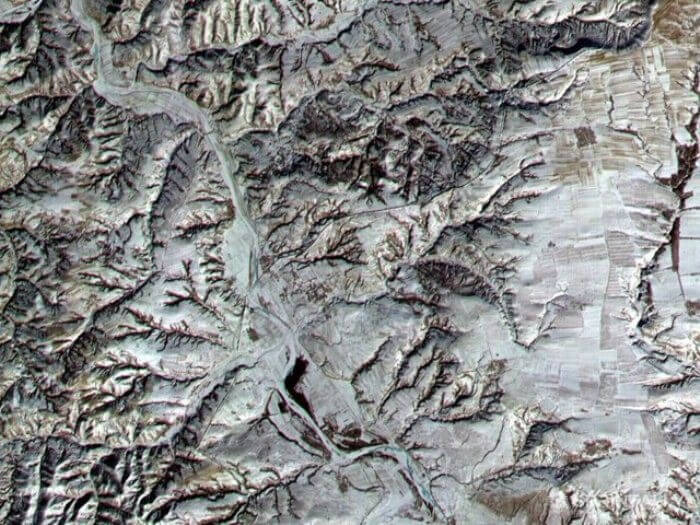 First, the expression “an object that is visible from space” has no meaning, since what is seen orbiting the Earth, it will not be seen from another distance, such as from the moon. Alan Bean astronaut Apollo 12 mission, NASA said that the moon is only visible beautiful white sphere, glimpses of blue and yellows, some greens. No man-made objects at this distance are not visible.

Second, visibility even from Earth’s orbit depends on the weather conditions and distance of the astronaut from the planet. For example, during the expedition of 2003, Chinese astronaut did not see the Great Wall of China due to bad weather conditions. But under favorable conditions, the astronauts saw from space the lights of cities, the pyramids of Giza and some of the larger bridges. 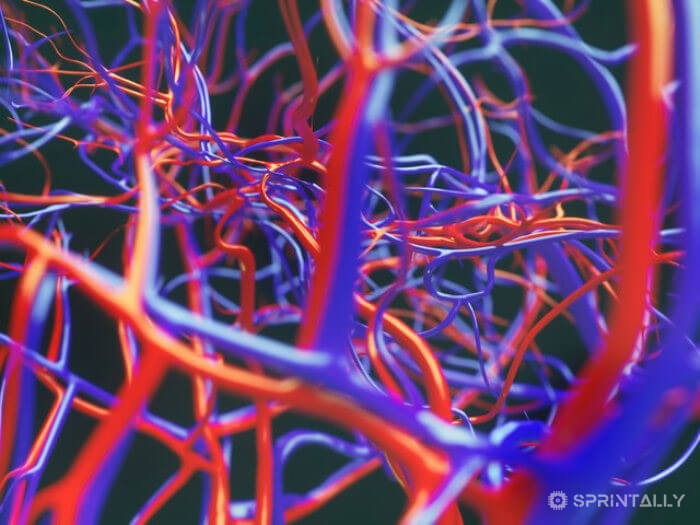 A common misconception States: oxygen-Laden blood is red and desaturated blue. As a piece of clear evidence indicates the blue color of the veins. Actually, blood is red in both cases: to the heart of Burgundy comes from the heart – Alai because it is saturated with oxygen. That veins look blue is just the characteristics of how the human eye perceives color.

8. People use the brain only on 10% of its capabilities 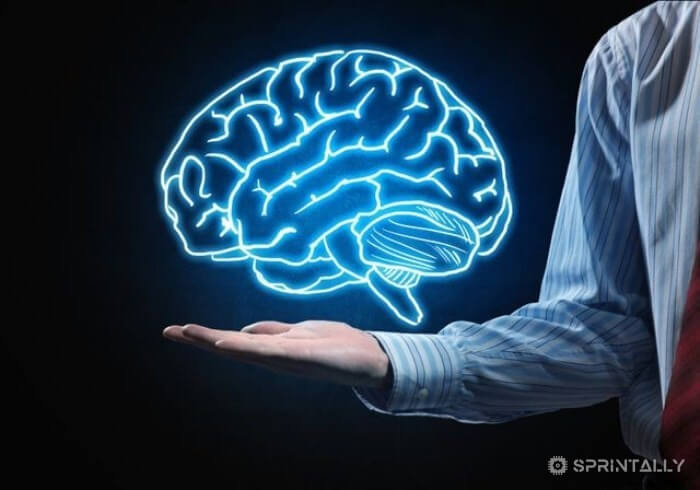 Teachers often cite examples of what people supposedly don’t use all the resources of the brain, and suggest to think, as if mankind has evolved if we were able to use the brain at 100%. In fact, this idea is about, though, was repeatedly reproduced and in movies (e.g., “Lucy” with Scarlett Johansson). The neurons of the brain may not work all the time, but that doesn’t mean that some part of the brain you are inactive.

A neurologist Barry Gordon of the school of medicine, Johns Hopkins says: “We use all of our brain, and a large part of the brain is permanently active. The brain is only 3% of the total body mass but it consumes 20% energy of the body.”

9. A person should drink 8 glasses of water a day 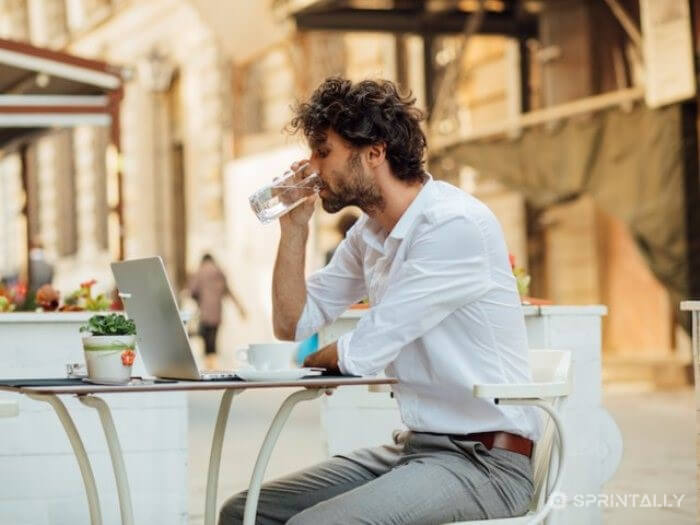 When there is a rule, it is difficult to determine. Perhaps, after 1945, published the document Management on sanitary inspection behind the quality of foodstuff and medicines of the United States, which had given such advice. Such a rule can still hear from doctors and teachers.

The truth is that to drink 8 glasses a day is not necessary. Even if you drink less, the body will get the necessary drinks and food. It is important not to lean on “unhealthy” drink (carbonated water, nectars, sugar, etc.). The rate of water consumption is individual and depends on many factors: region of residence, state of health, level of physical activity, age.