7 famous animals serving in the police and army

Here are the 7 famous animals serving in the police and army.

This German shepherd during the Second world war found 7468 mines and 150 rounds. At the end of the war, she was injured and could not participate in the Victory parade. Then Stalin ordered to carry it to his overcoat on the red square. 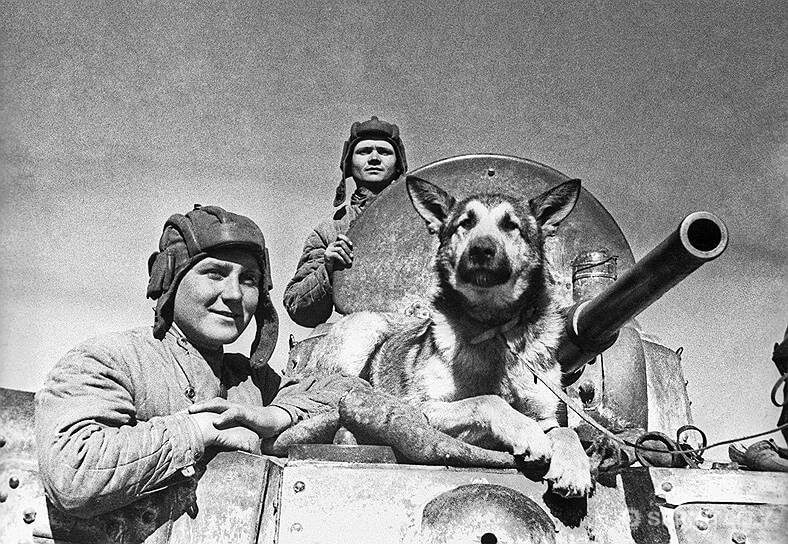 This Italian Jack Russell Terrier is a headache Italian drug dealers. He works in the police and in his life he found 2 tons of drugs. That not only did the criminals slipped him a poisoned bait, and even sent the branch next to drug to bring down his nose. Now they are offering a reward of $5 thousand for the head of a dog. 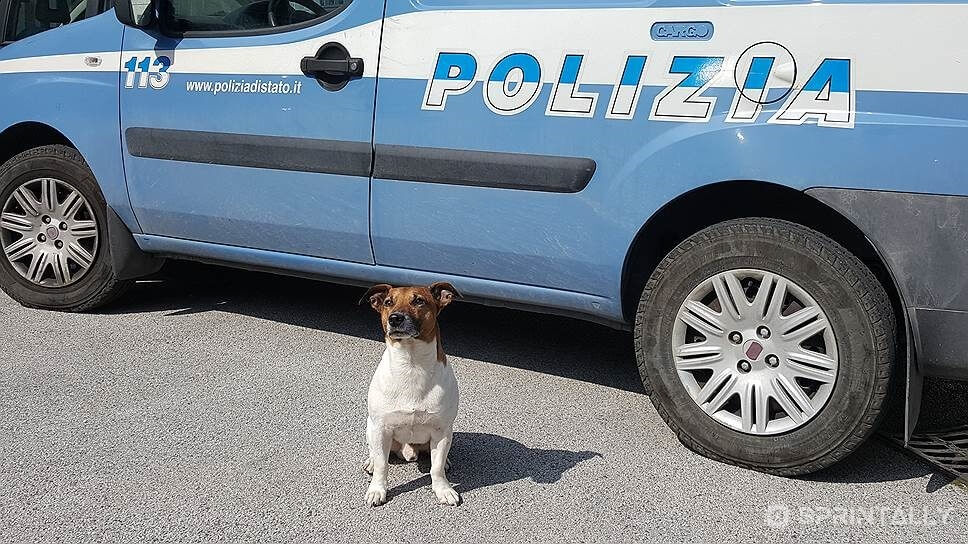 The ship’s cat of the Royal Navy. He served in the late 40’s and got 4 medals. 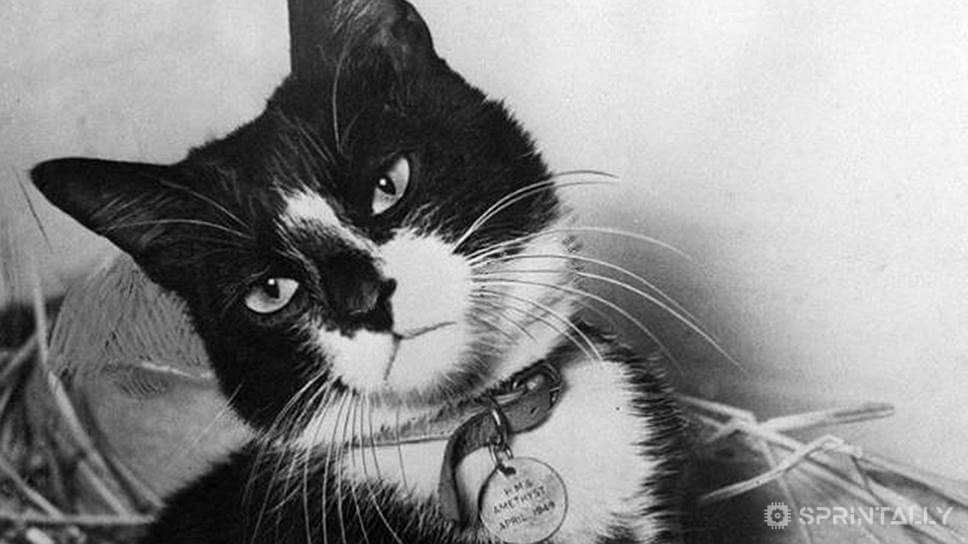 A year ago, the Labrador only began to serve in Chinese police. Now he, of course, increased, but we are confident that fuxing is cute. 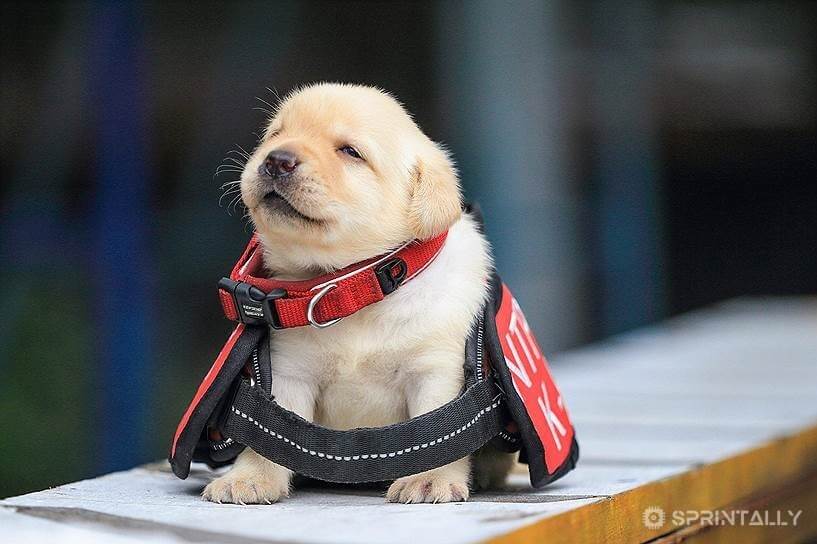 A cat is in the New Zealand police and helping victims and employees of the Department to cope with stress. 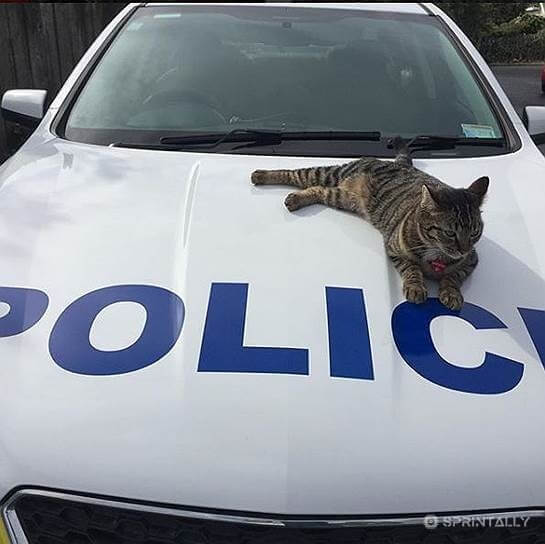 And the Colombian drug dealers are already looking for this sheepdog. She found more than 10 tons of drugs and helped to catch more than 250 criminals. 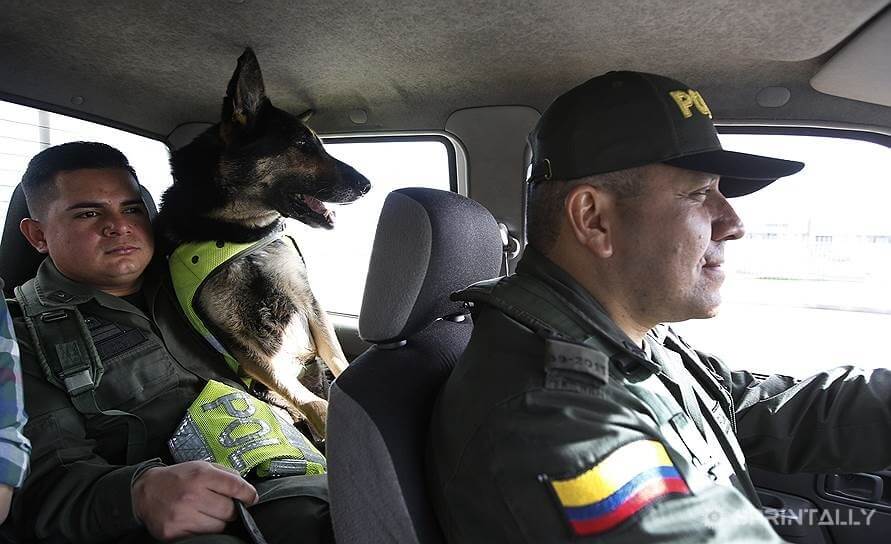 Filin fil is in the Kremlin in 2013. He wards off the crows from the Kremlin cathedrals. And then suddenly they were American spies. 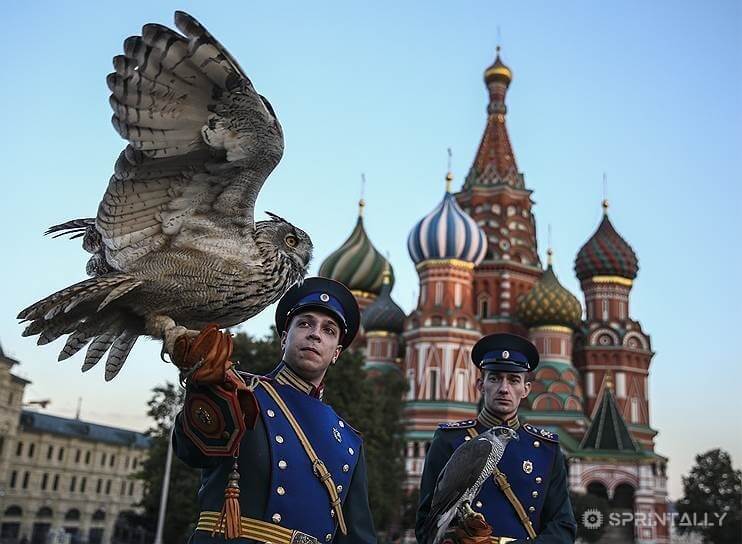