Why loneliness is a bad habit?

Sociologists swear that being alone is dangerous for health. Loneliness, they say, is just as bad a habit as smoking.

Contents of the Article show
Sociologists swear that being alone is dangerous for health. Loneliness, they say, is just as bad a habit as smoking.
The hypothesis of the “social brain”
Women are socially smarter than men
Sotsseti – like a potato: you just need to learn how to cook them properly
The problem of living communication with the generation of millennials

In the age of the Internet, the problem of loneliness is partly solved by social networks, and “partly” in this case is a keyword. One online communication to a person is not enough, and translate it into real communication, researchers are sure, it is necessary – the more often, the better. The term “evolutualization” was invented not in vain – until we see our interlocutor live, in all of his or her thickness, thinness, rich outfits or strange flip-flops, the online-friend remains letters on the screen. And when you turn off the computer, the “friends” turn off with him.

If you have never thought of being alone in such terms, you probably did not hear anything about the study of the phenomenon of longevity.

The hypothesis of the “social brain”

The number of permanent “friendship” that a person supports, gives more data for the forecast of life expectancy than the number of cigarettes smoked per day or kilometers traveled. Sociologists assure that close friends should have at least three people, and those with five to ten have higher chances for a long life. But it is impossible to increase the number of “close contacts” with other people indefinitely. Here we are limited, first, by the time necessary for communication in real life, and secondly, by our “social brain”, which is incapable of having more than a certain number of “friendships.”

The “social brain” hypothesis is that the size of the social network that every person is able to support in his daily life is limited by nature and roughly corresponds to the number of contacts in groups of hunters and gatherers from prehistoric times. A number of studies show that social networks that people support, like other higher primates, have a clear hierarchy – a sort of “layers” of intimacy. The family is closest. Next are close friends, just friends, acquaintances and distant acquaintances.

In numbers, the number of contacts in each layer roughly corresponds to 5, 15 and 150, with the two most distant layers of acquaintances, extending to approximately 500 and 1500 contacts (these are those who are not friends or relatives, but who we know enough to exchange opinion about the weather). The most important for humans are the first three layers, which include a maximum of 150 contacts, which corresponds to the size of the middle village. Their person at the emotional level is ready to consider “their own”, knowing about these 150 more than just a name and a name corresponding to that name. 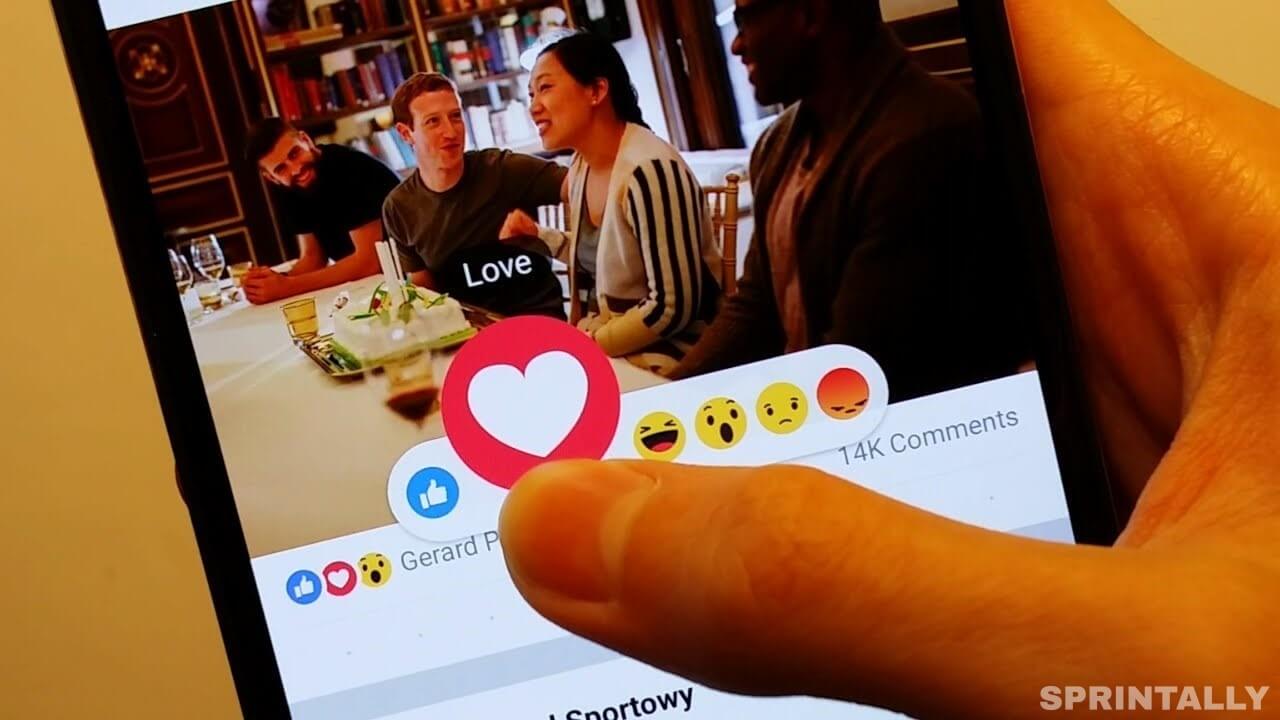 In the work of Robin Dunbar, published in 2016, the question is being considered whether Internet communication can help a person to overcome the barrier of one and a half hundred close contacts and increase social capital to a thousand or more “friendships”.

The last decade thanks to Facebook and other social networks has become revolutionary. Scientists immediately began to discuss the impact of online communication on the daily life of the user. There were camps of “cyber-pessimists” and “cyber-optimists”.

Dunbar’s research, in contrast to his predecessors, was focused on adult users of social networks, not students or teenagers. Questions related to the level of user satisfaction with regular visits to social networks, the number, and quality of online communication. The results showed that more than 85% of respondents checked their friends every day, more than half never deleted their account from any social network and only one of the nine people stayed longer than two weeks after the account was deleted without restoring it.

Another survey within the same survey included both users of social networks and those who did not have the experience of online communication. All participants were asked to list people whom they consider close friends and good acquaintances.

From the collected results, the following was clarified. First, the existence of a natural restraint on the number of participants in the “support group” and good acquaintances in each individual was confirmed. According to the two closest “layers” of friends, the average number of contacts among the survey participants was 4.1 (close friends) and 13.6 (good acquaintances).

Women are socially smarter than men

What else studies show (both offline and social networking) is that women, as compared to men, support more friendly contacts. In simple terms, women are less lonely.

And this is considered by scientists to be one of the factors that influence the increase in the duration of their life. All these “charts” on the Internet, exchanges of recipes for baking or fresh photos of your favorite actors are not so stupid as it is considered. On the contrary, it is a working survival strategy.

Women are also more likely than men to meet their online friends live with a cup of coffee or, for example, arrange joint trips to the movies. In terms of social communication, they were wiser than men – because the importance of the development of the virtualization for strengthening friendship is also confirmed by many studies.

Sotsseti – like a potato: you just need to learn how to cook them properly

It is known that when Peter I taught the peasants to grow potatoes in Russia, he had to work hard – at first many mistakenly ate not tubers but poisonous fruits. If we talk about social networks, then it is also useful to know the recipes for their use. They are simple.

Do not try to make friends with more people than it is physically possible for a person. One and a half hundred – the maximum number of those with whom you basically can communicate fairly closely and regularly, and here the reciprocity of friendly feelings is often important, which is often misjudged by adolescents and children. The outer layers of “friends” in social networks can expand to infinity, but they will be more “readers” than “friends.”

And do not forget to meet with friends from time to time, because it is rare to maintain friendship only online. In addition, no letters on the screen will tell about a person as much as we automatically read by its appearance. “He had such a beautiful, deep voice that now all his posts sound different to me,” a friend of the Internet friend told me.

In another case, the large developmentalization worked against the hero: when he came to visit the network guru, the company of his Internet fans found that the sage lived in a rented one-room apartment on the outskirts of Moscow, he was tearing at his wife and indifferently resigned to the worn wallpaper and the sagging sofa. This gave his image such an additional volume that he lost half of the earned authority.

The problem of living communication with the generation of millennials

In the zero years from the communication, the geographical hopelessness disappeared, when people were forced to choose friends among neighbors, relatives or colleagues. Millenials grew up simultaneously with the Internet. In the children’s years of this generation, the first chats and network games, the youth – Facebook and Tinder. And they use social networking opportunities as usual, as the metro or any other convenience of civilization. The current 25-35-year-olds are on average represented in more social networks and have a greater number of online contacts than those who are older by one or two generations. If we talk about the translation of online communication “in real”, then everything happens the same way as always with people: extroverts happily develop and go to concerts together, and introverts are wretched. The main problem with live communication in our world is logistics.

People have become more mobile, online friends suddenly find themselves living on the other side of the world, old neighbors move to other cities. Everyone has some projects, everyone plows from morning till night, looking for themselves and money. In the center of the problem with parking, and in Mytishchi go two hours. Meetings are difficult to organize. Two friends of the author of this text live in the US, the third – in Ulan-Ude, and there, to all appearances, she is rather lonely. Meanwhile, a ticket from Ulan-Ude to Moscow costs roughly like a ticket from Moscow to New York, only salaries in Buryatia are not Moscow. So the last time we met was about five years ago.

Friends have become easier to find, but in order to maintain a relationship, still need effort, sometimes quite significant.

On the other hand, network friendship provides tools to solve this problem – people go to each other’s homes, see where they are better, fall in love with cities or people, move.

Some say that the millennials are having difficulty with the “depth of communication” – they say, Tinder, Facebook, and other social networks provide such a choice in terms of communication, that people have stopped working on relationships. Error at the beginning of the conversation, stupid comment, and it’s ready – the sapper makes mistakes once, the ban is swift and ruthless. But is this approach so harmful? This is not superficiality and not excessive sharpness, it’s pragmatic. The world and the truth are great, and time is short, and it is more profitable to spend it on people who do not write nonsense and do not rude at the very beginning of communication.

After all, social networks do not replace real life, they have become a part of it.