Where is the longest beaver dam in the world?

Beaver dam: Beavers, perhaps, are the most ambitious builders among all representatives of the animal world. Of course, termites, bees, or weavers are also able to build impressive houses for their colonies, but beavers can change the landscape of the area in which they settled beyond recognition. For example, it happened in Wood Buffalo National Park, where the largest beaver dam in the world is located.

The longest beaver dam in the world 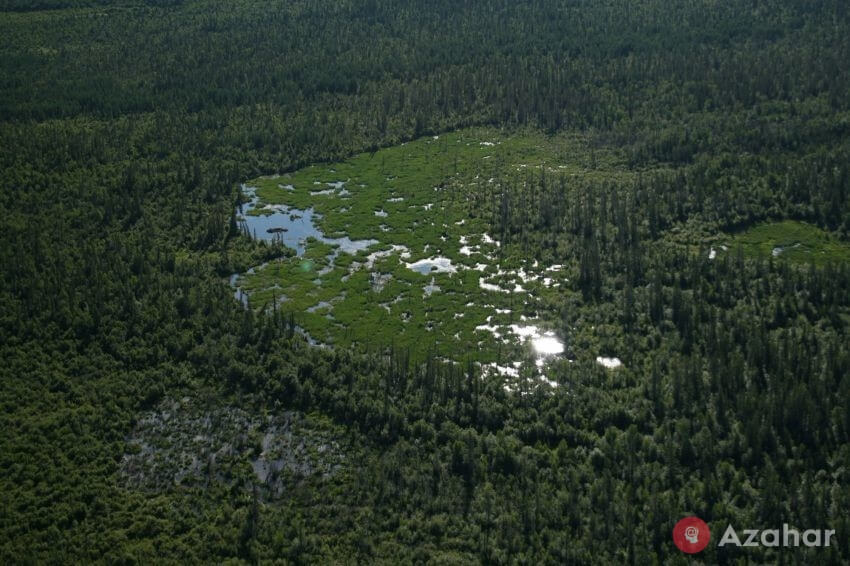 This national park is located in the Canadian province of Alberta and is the largest not only in the country but throughout North America. Its area even exceeds the size of a European country like Switzerland and is 44.7 thousand square meters. km The name of the protected area Wood-Buffalo is translated as “forest bison park”. And indeed, the owner of these places is the wood bison, for the sake of which, in 1922, this park was created. 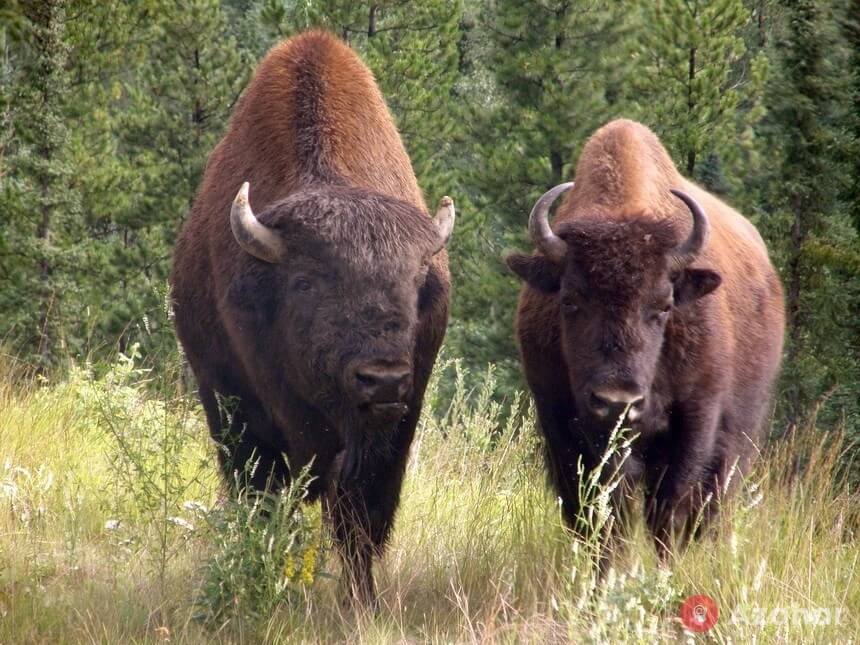 In addition to the bison in the Park are found in abundance reindeer (caribou), moose, white-tailed deer, woodchucks, rabbits, skunks, and, of course, beavers. 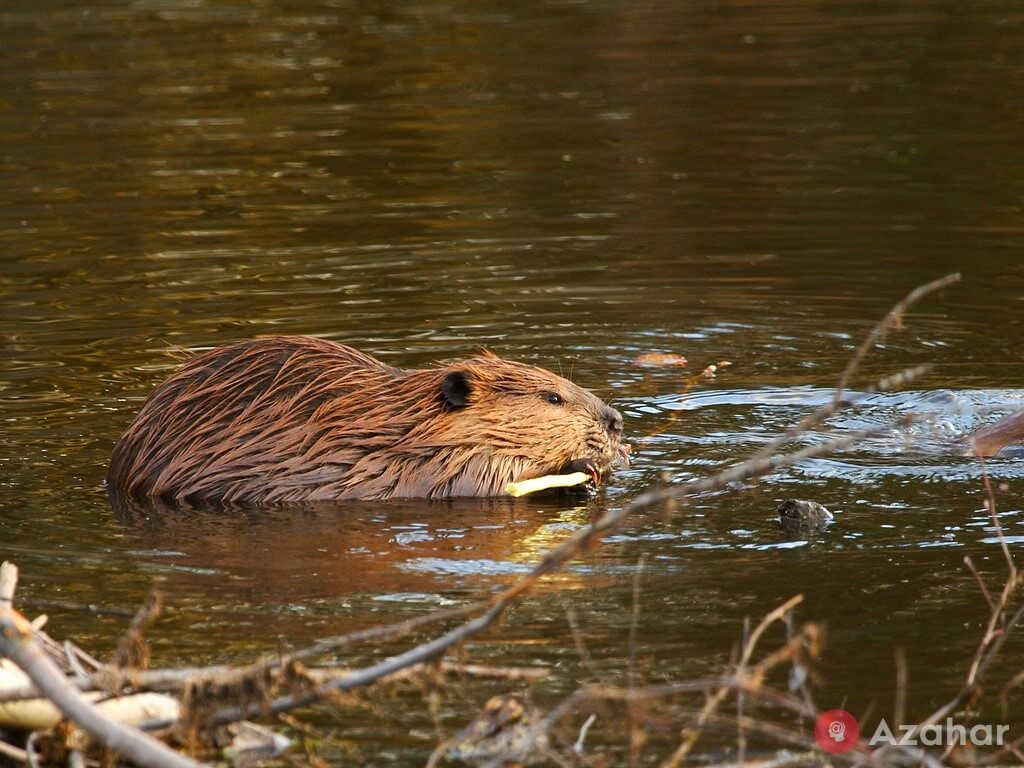 Beavers are very energetic animals. Scientists estimate that the average beaver for its life brings down more than 200 trees. Tireless rodents felled trees and shrubs, from which they build huge dams and their houses – beaver huts. After the construction of the dam on the river forms a pond, for which the beavers are carefully monitored.

They maintain the integrity of the dam, are engaged in clearing the bottom of the branches, and even remove the stones that interfere with them. Along the banks of the reservoir, there are dwellings of beavers, the entrances to which are located underwater. According to most scientists, dams have a beneficial effect on the ecology of the region in which they are built: there are a growing number of fish, as well as waterfowl and migratory birds nesting in the dam area. 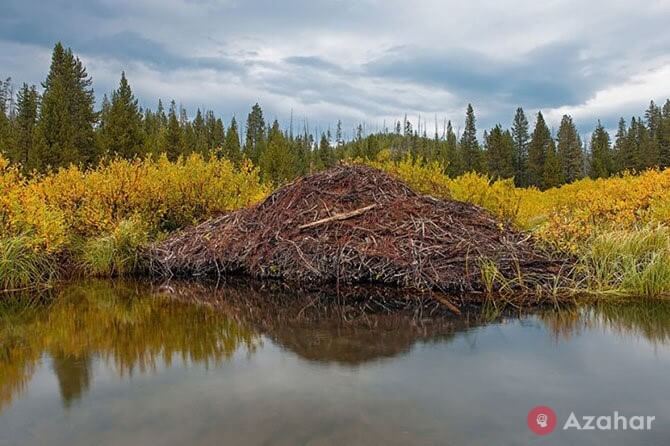 The largest dam located in Wood Buffalo Park was discovered quite by accident. Scientists studied satellite images in the process of analyzing the state of permafrost in this part of Canada and found a huge dam that was built by beavers. The length of the outstanding structure was 850 meters. Researchers believe that this dam began to be built in the 70s of the last century and since then its scale has continued to grow. 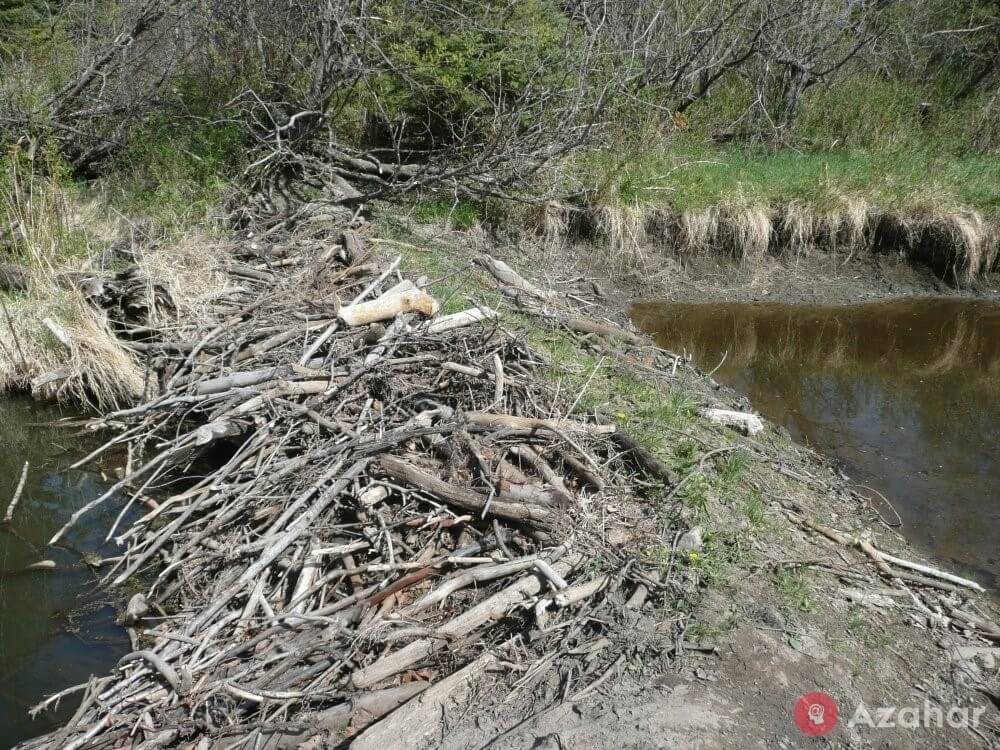