10 most ancient creatures that have survived to the present...

Ancient Creatures: All kids in their childhood love books about dinosaurs and prehistoric animals. They are thrilled to see their parents take them to an exhibition of animated artificial prototypes – after all, this is a chance to touch the history of our planet as it was millions of years ago. And not only children but also adults dream of participating in archaeological and paleontological excavations.

It turns out that you should not go far at all – a dream can become a reality. “Fossil” creatures, which are many millions of years old, still live on our planet. If you’re clever enough, you can easily observe them during one of your educational trips.

Did you know that even the spotted poisonous fly agaric has been around for over 100 million years? And crocodiles are the same dinosaurs that are already 83 million years old.

Today we have prepared an overview of the 10 oldest inhabitants of our planet, which you can see (and sometimes touch) without much difficulty. 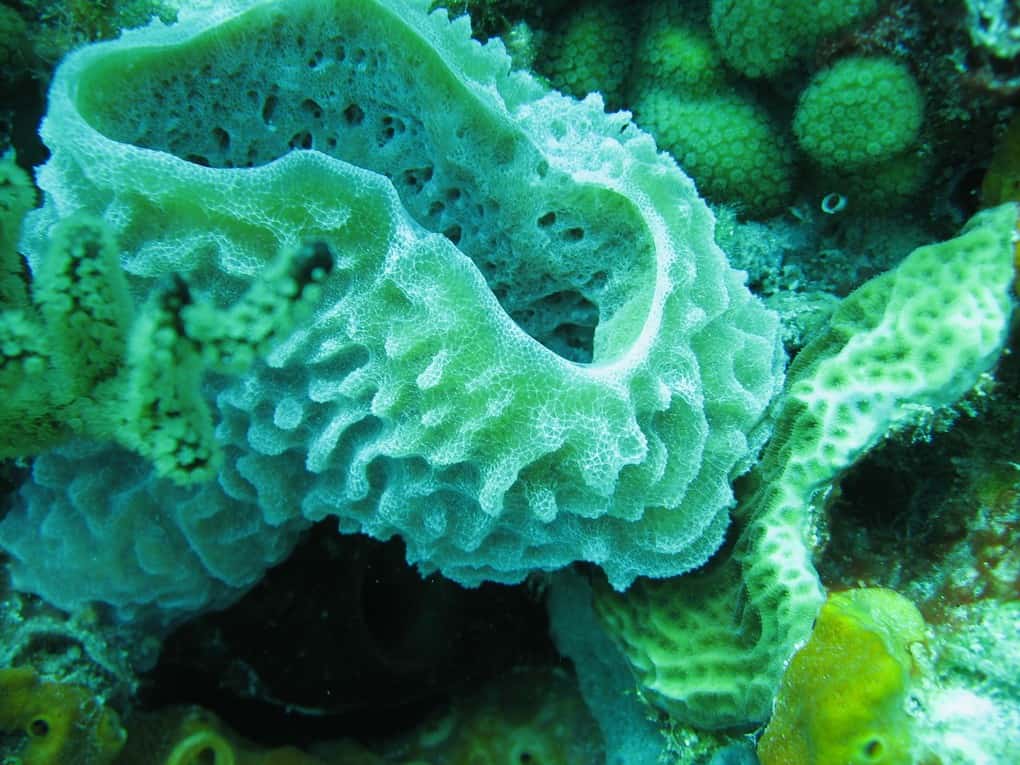 The sponge, contrary to the prevailing stereotypes, is an animal and at the same time the most ancient creature on the planet. Until now, the exact time of the appearance of sponges has not been determined, but the oldest, according to the analysis, was already 760 million years old.

Such unique inhabitants still inhabit our planet, while we dream of restoring the prototypes of a dinosaur or mammoth from genetic material. Maybe we should pay more attention to our surroundings. 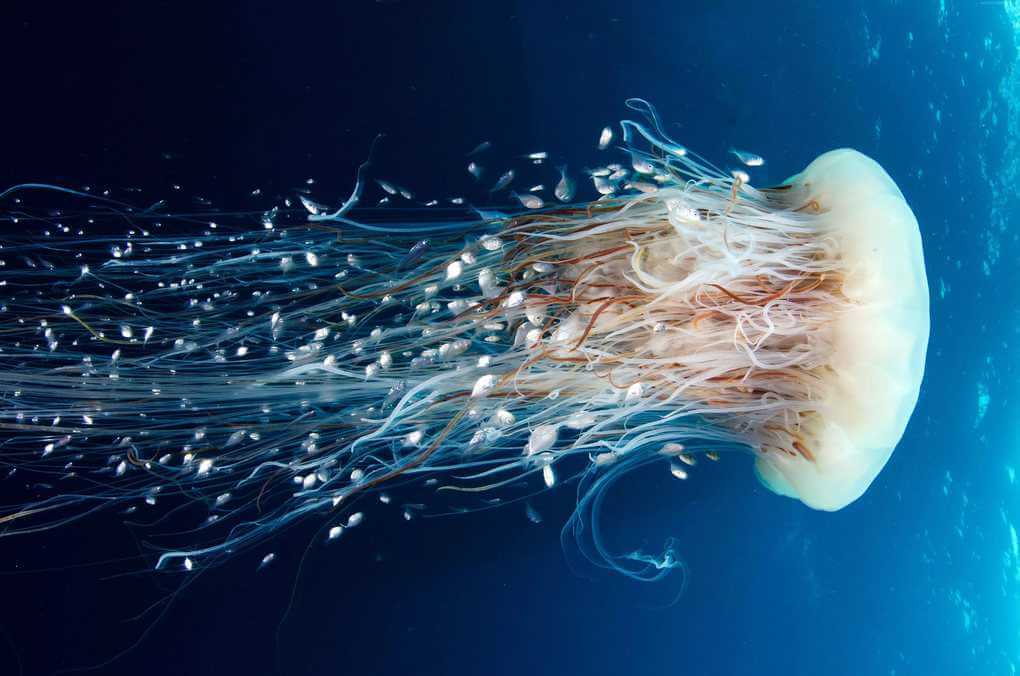 Swimming in the sea, it is difficult not to notice the transparent slippery jellyfish, that’s burns are so afraid of vacationers. The first jellyfish appeared about 505-600 (according to various estimates) million years ago – then they were very complex organisms, thought out to the smallest detail. The largest captured representative of the species reached a diameter of 230 cm.

By the way, the jellyfish does not exist for long-only one year, because it is an important link in the food chain of marine life. Scientists are still wondering how jellyfish capture impulses from the organs of vision in the absence of a brain. 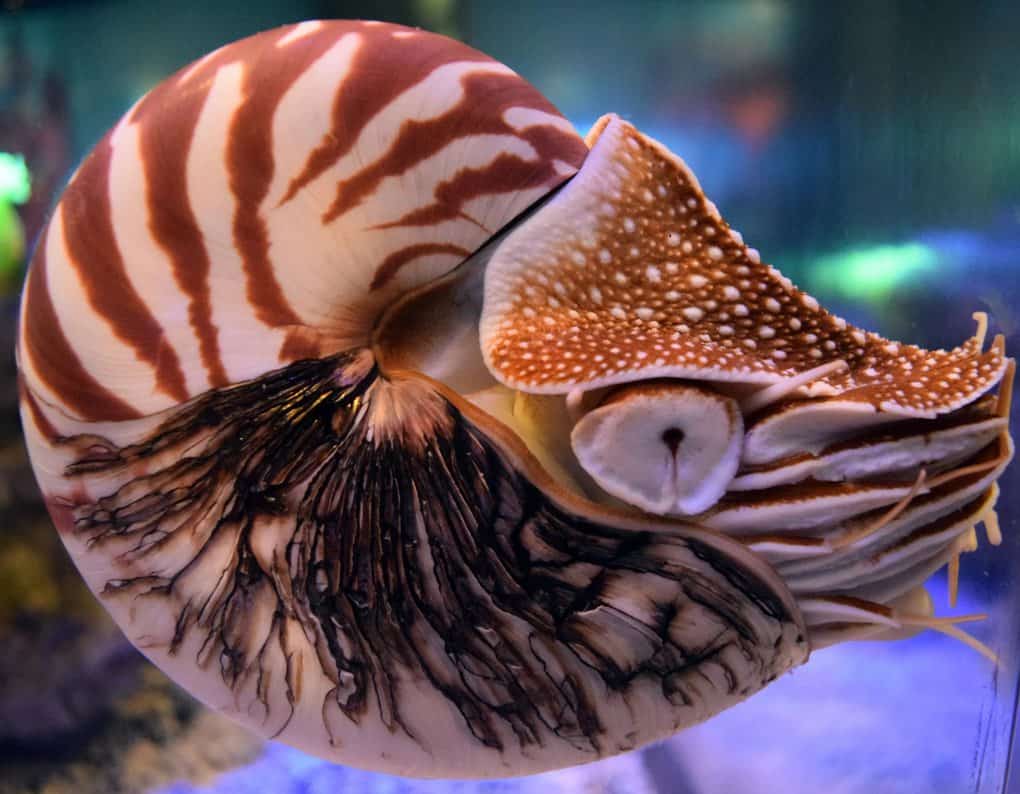 A small, cute nautilus is on the verge of extinction, although it has bravely stayed on the planet for half a billion years. The nautilus has a beautiful shell divided into chambers. The creature lives in a large chamber, while others contain biogas, which allows it to float when submerged to a depth of. 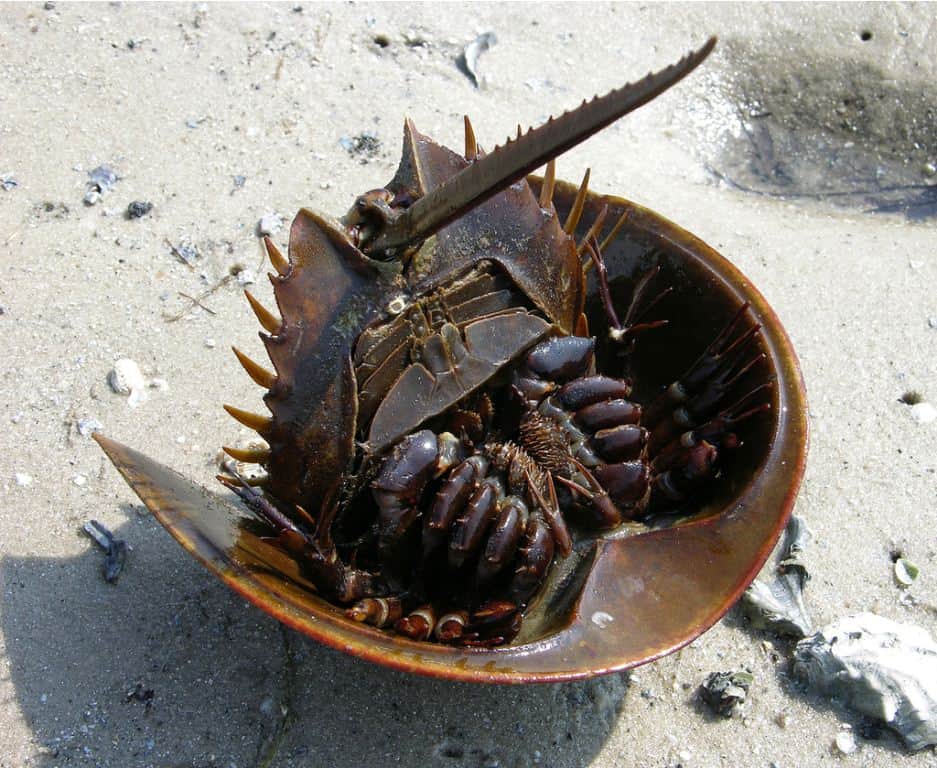 Did you know that the arthropod clumsy horseshoe crab is a real “old living thing” of the water world? It has lived on the planet for more than 440 million years, and this is even more than many ancient trees. At the same time, the surviving creature did not change its specific appearance.

The first horseshoe crab in the form of a fossil was found by Canadian archaeologists in the same notorious 2008 year. Interestingly, the horseshoe crab’s body contains an abundance of copper, which makes the blood turn bluish. It also reacts with bacteria, resulting in the formation of protective clots. This allowed pharmacists to use the creature’s blood as a drug developer reagent. 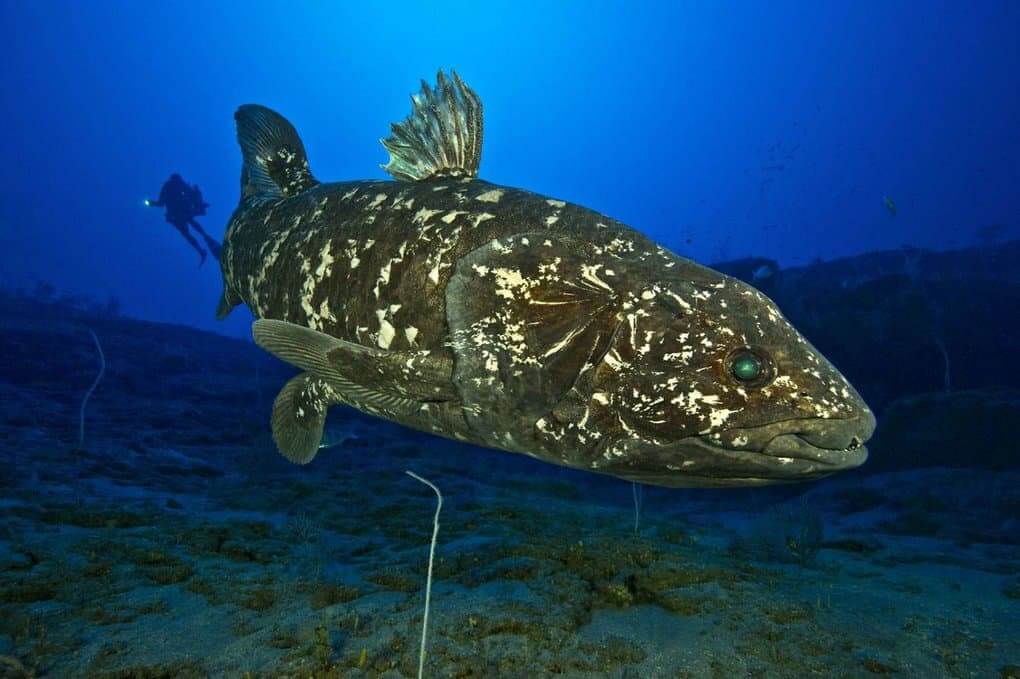 The oldest fish is a real rarity in the casual catch of fishermen. For many decades, this Coelacanth fish was considered extinct, but in 1938, to the delight of scientists, the first living specimen was found, and 60 years later the second.

Modern fossil fish have not changed much over the 400 million years of their existence. There are only 2 species of Coelacanth fish that live off the coast of Africa and Indonesia. It is on the verge of extinction, so catching it is prosecuted by law. 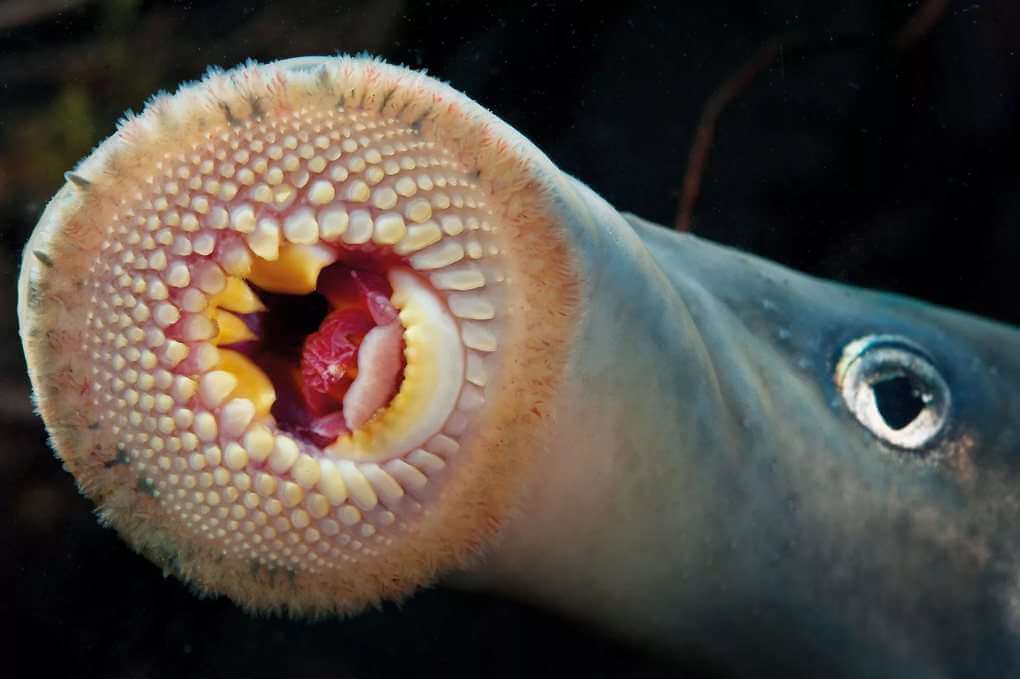 Specific and repulsive in appearance lamprey dissects in the water expanses of no less than 360 million years. A wriggling, slippery fish that looks so much like an eel opens its huge mouth menacingly, in which the entire mucous surface (including the throat, tongue, and lips) is dotted with sharp teeth.

Lamprey appeared in the Paleozoic era and perfectly adapted to both fresh and saltwater. It is a parasite. 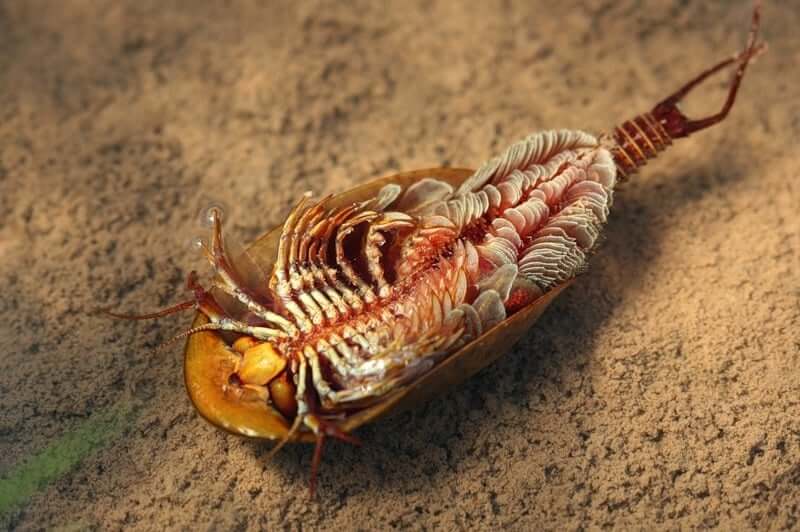 Funny and at the same time repulsive creature – the oldest representative of freshwater areas. Shchiten is a three-eyed creature whose third naupliar eye is designed to distinguish and locate in conditions of darkness and light.

The first shields appeared about 220-230 years ago, and now they are on the verge of extinction. During this time, they have changed little in appearance – only slightly reduced. The largest representatives reached a length of 11 cm, and the smallest did not exceed 2. An interesting fact is that the species is characterized by cannibalism during the famine period. 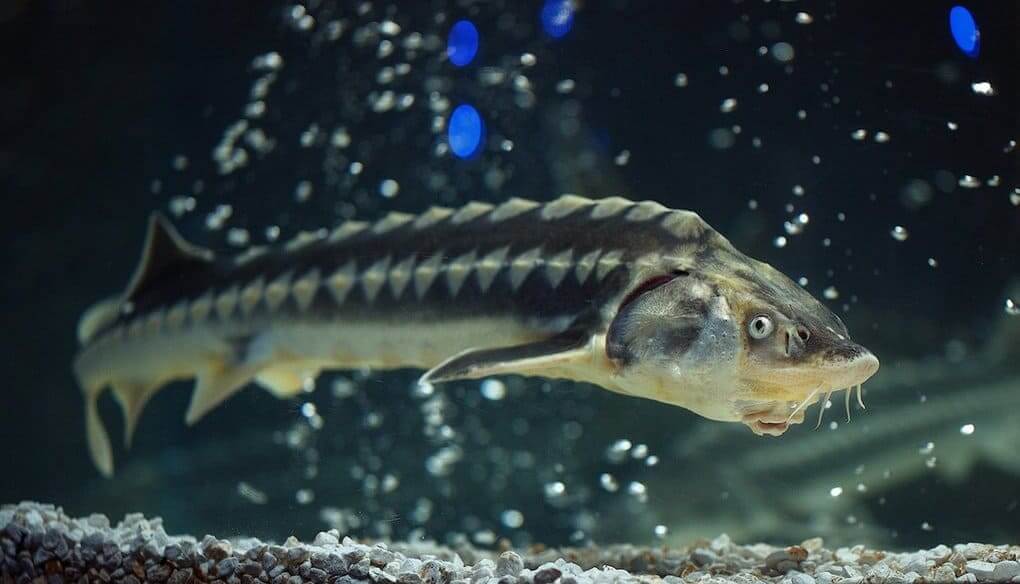 Both adults and children like to indulge in sturgeon and caviar. But few people have traced the history of this species-it rests on the counter, so be it. Nevertheless, before being chosen by cooks, the sturgeon cut through the water surface for more than 200 million years.

And now, as far as we remember, their catch has to be limited, otherwise, the oldest representatives will slowly die out. If not for the economic activity of people, the sturgeon would have bred a lot, because this fish can live for a whole century. 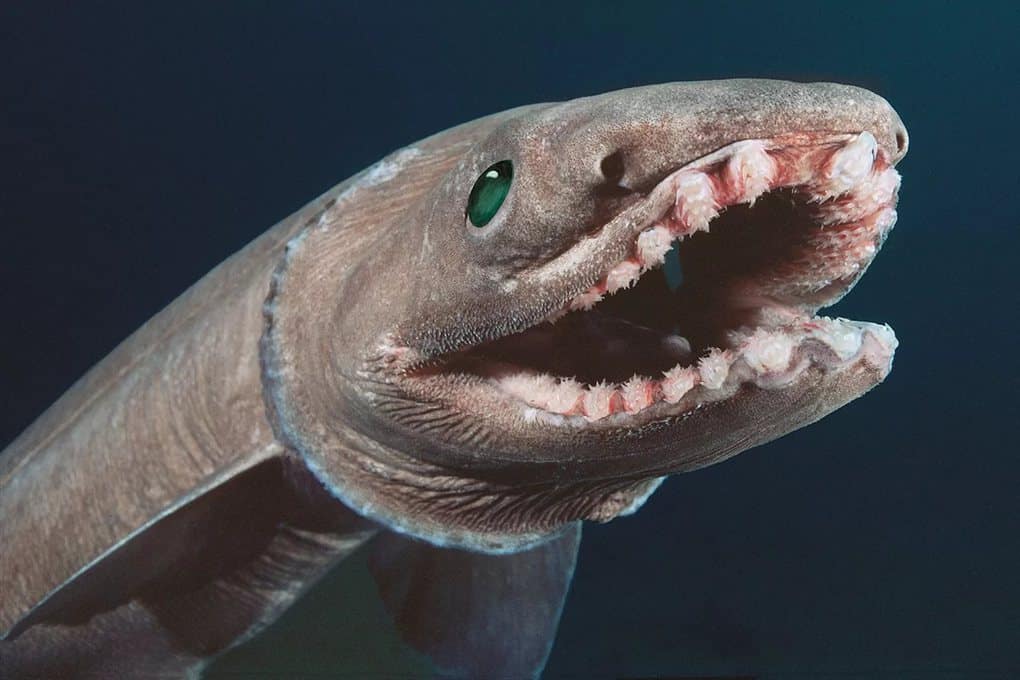 No wonder the representative of the species does not look like its modern relatives-there is something unsymmetrically prehistoric in its appearance. The frilled shark lives in cold depths (one and a half kilometers underwater), so it was not immediately discovered. Maybe that’s why it was able to survive for so long – as much as 150 million years. Externally, the shark looks more like a specific eel than a familiar shark. 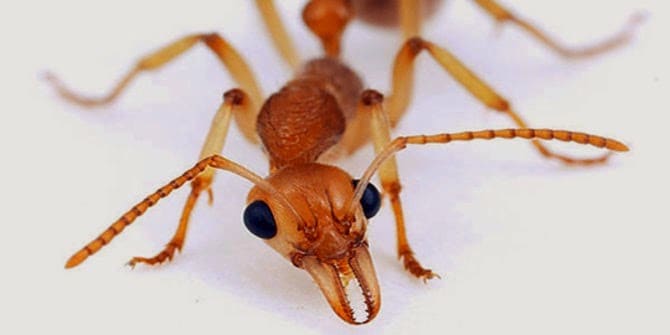 The hardworking ant began its earthly journey a long time ago and miraculously survived. Scientists found in the resin and other rocks of the same proto-ant species Martialis heureka, which has existed for more than 120 million years.

The ant spends most of its time underground, where it can navigate freely thanks to the location system (it doesn’t have an eye). In length, the ant does not exceed 2-3 mm, but it has, as we can see, enormous survivability and endurance. It was opened for the first time in 2008.