How can you surprise a girl with a Japanese restaurant?

Japanese restaurants are again in vogue. If you do not already know, then sushi and rolls long ago returned from exile and again became full participants of secular life. And this is something that always is not enough for girls, and from any class. Gastronomy, like everything related to women, is very fashionable. A couple of years ago, the phrase “Asian fusion” gave off cheap vulgarity, but again, all the Instagram divas ran to Japanese restaurants. We propose to keep up and go to the forefront. The chosen one will appreciate. 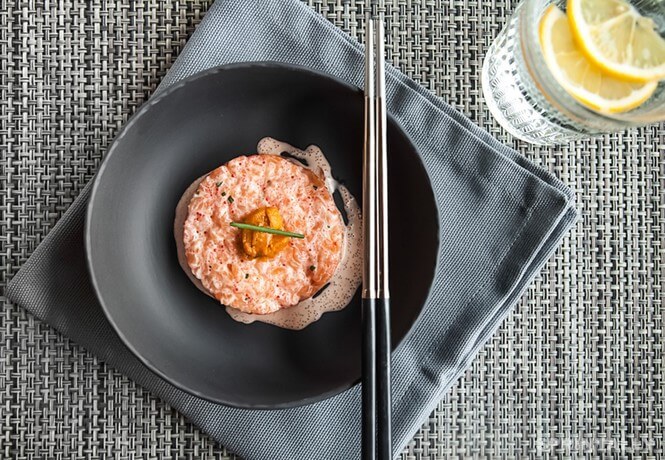 First, you need to find the hotel “Ukraine” on Kutuzov Avenue and the pier near it. Actually, there will be the most fashionable Japanese restaurant “Totoro”, which was recently opened by the real secular lion Alexander Rappoport, about which you simply have to hear.

The name of the restaurant combines two meanings. On the one hand, “Toro” is translated from Japanese as “tummy” – the most delicious part of tuna. On the other – Totoro, forest spirit, a big and cute character from the cult anime Hayao Miyazaki. 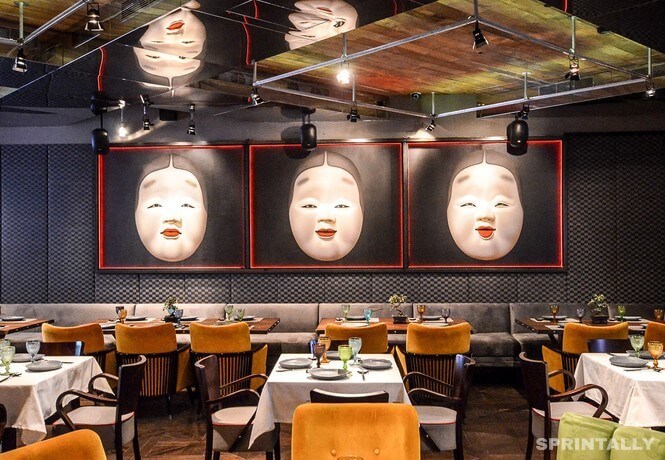 After a little educational program, it is necessary to show gastronomic erudition and to explain to the girl that besides already bored sushi with rolls in the menu there is a rare position for Moscow – Shiraishi This dish is on a pillow of rice with specially designed sauces. There is also own know-how “Totoro” – sashimi rolls. These are rolls without rice, especially for gourmets who follow the figure and sympathize with them.

Then you can relax and let the companion already work on the menu, and while you can stare at the cute waitresses dressed up under Sailor Moon, with a rather frivolous approach to skirts. And, most importantly, you can not be afraid of three things! 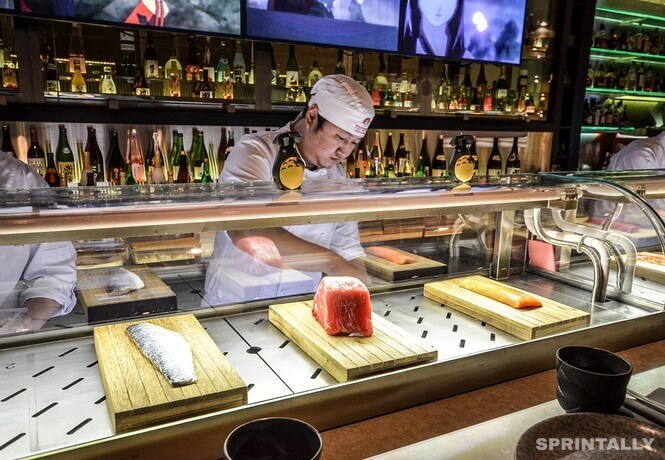 First: go broke. Alexander Rappoport, first of all, is famous for the fact that its gourmet is steeper than another gourmet because of extremely loyal prices for fish. His motto is simple, as in the younger detachment of the pioneer camp: the fantastic quality of fish at a phenomenally low price.

Second: you will have nothing to eat. The secret is that the chef in the restaurant is not Japanese, but Australian Jonathan Curtis, so the diet of rice and fish is personally canceled for you. The menu is full of real men’s dishes – for example, grilled shrimps with gran-Marnier sauce and rye yuzu, noodles with Masaga caviar, uni sauce and langoustine fry, spinach salad with Japanese sardine fry, imported for the first time in “Totoro“.

Third: you will not have anything to drink. The restaurant has gathered the largest selection of sake in Moscow, in which more than 80 items, all kinds of existing in the Russian market of Japanese whiskey and more than 20 kinds of crafted Japanese beer. Definitely, have a place to turn around.