Surface Go is already officially. We know the technical data

The cheapest of the Surfaces has finally been officially presented. Tablet Surface Go is, as Microsoft claims, a proposal for students, teachers, and corporations. This is the lightest Microsoft device of its class in history.

Contents of the Article show
The cheapest of the Surfaces has finally been officially presented. Tablet Surface Go is, as Microsoft claims, a proposal for students, teachers, and corporations. This is the lightest Microsoft device of its class in history.
Surface Go – what do we spend money on?
Surface Go will be promoted as school equipment, for field workers and as a device for people who want to supplement their business laptop with a private tablet.

Finally, we have official information about the 10-inch Surface Go. The tablet weighs about 0.5 kg (0.7 kg with an attached keyboard) and is basically the easiest to describe it as a smaller, lighter, thinner and cheaper version of Surface Pro.

Surface Go – what do we spend money on?

The aforementioned keyboard, in a version covered with Alcantara, will be sold in platinum, burgundy and cobalt blue. You will also be able to buy Surface Pen ($ 99, 4096 pressure points) and Surface Mobile Mouse ($ 35), which will be available in the same color versions as the more expensive Type Cover.

The tablet contains 3.5 mm jack connectors, Surface Connect and USB-C. There is also a movable stand, exactly the same as in Surface Pro. Surface Go is also equipped with a microSD card slot and a camera compatible with Windows Hello, as well as an NFC module. The device is enclosed in a magnesium housing. 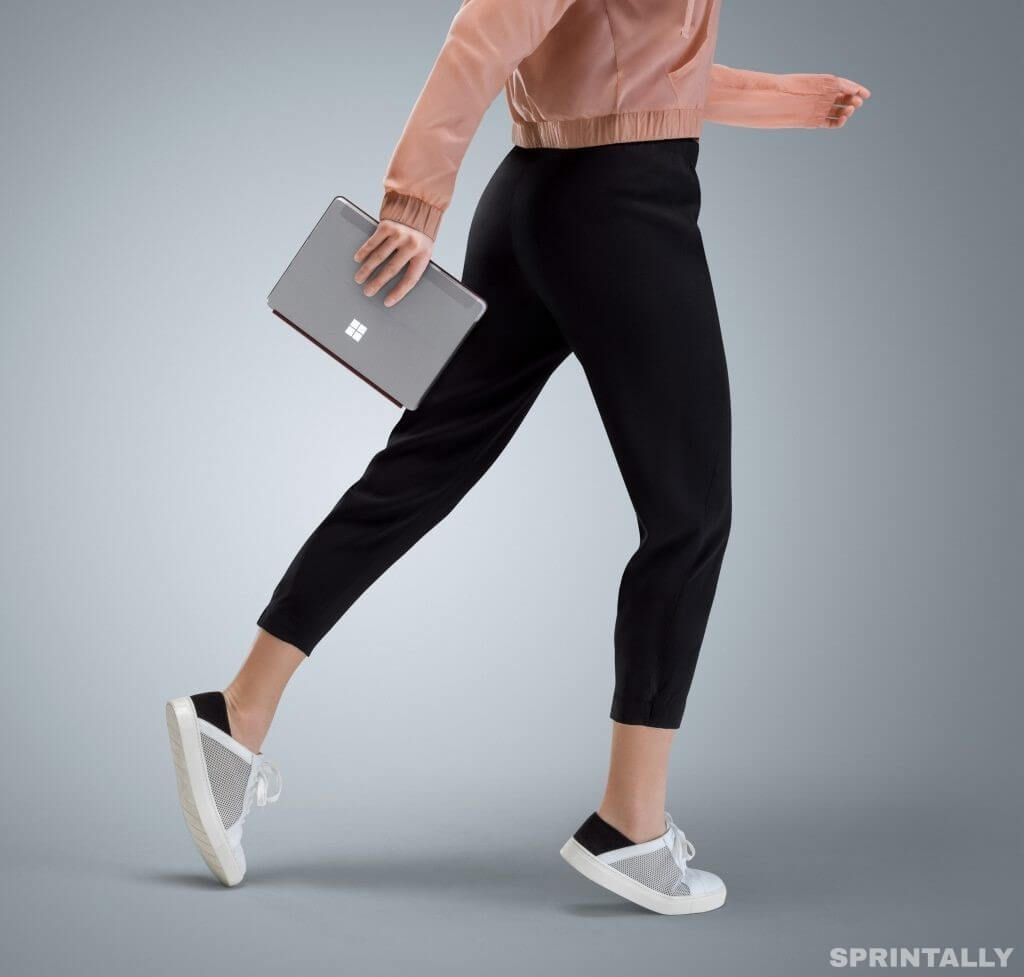 In the future, there will be a version with 256-gigabyte memory and versions with LTE modem. Surface Go will be available today in pre-sale – then we will know its prices in PLN. The stores will appear on August 2.

Surface Go will be promoted as school equipment, for field workers and as a device for people who want to supplement their business laptop with a private tablet.

It is Microsoft’s response to the growing popularity of Chromebooks and iPads. Measures 24.4 x 17.5 x 0.83 inches, and its 10-inch optically combined PixelSense display works at 1800 x 1200 pixels (217 PPI). Its cheaper version with a small amount of memory and very slow eMMC memory seems to be a bad idea – unless someone requires very little from his computer.

The only truly sensible version of the device is the one with 8 GB RAM, faster mass storage, and yet it is worth buying a keyboard. This means that the real price is $ 650. – and without a useful Surface Pen. And so 2400 zlotys on the direct conversion of dollars to zlotys. It is much less than even the weakest versions of other Surfaces, hopefully, maintaining high-quality components.

Surface Go is, therefore, something that is easiest to describe with a cheap but premium oxymoron. A lot will depend on the details. Is his display as perfect as the PixelSense present in more expensive Microsoft devices? What exactly is Pentium Gold passively cooled for? How much time will the battery provide? If we get positive answers to these questions, it looks like we finally have a Windows 10 tablet with sensible design, capabilities and – above all – price.