3 facts about the tallest statue in the world that...

India has completed the construction of the tallest statue in the world — the statue of unity. It was designed by 13 months and built 33 months. The height of this monument, made of bronze, is 182 m.

1. Where is the Statue of unity?

In India, in the Western state of Gujarat. Prime Minister Narendra Modi believes that the Statue of unity will be the main attraction of the country. On top of the statue is an observation deck, and near the monument — a beautiful artificial lake.

2. Who does the Statue of Unity portray?

One of the supporters of the struggle for the independence of India, Sardar Patel. Sardar Patel was the Deputy Prime Minister of India, a loyal follower of Mahatma Gandhi and one of the authors of the Constitution of India. After the partition of British India, which was a colony of Great Britain, he made great efforts to ensure that India retains its borders and does not break up into many small states. 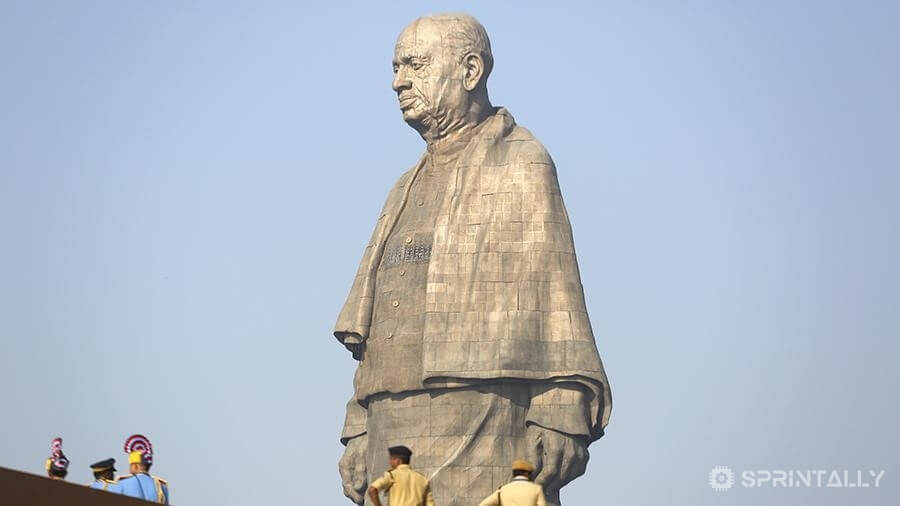 3. Which statue was the highest before the construction of the Statue of Unity?

For a long time, the highest statue in the world was the Zhongyuan Buddha Statue, which is 128 meters tall. By the way, the Unity Statue is almost twice as tall as the Statue of Liberty with its 93 meters. 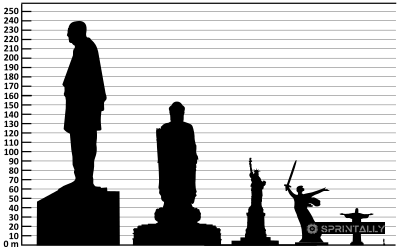