Passenger flights: No matter how terrible it may seem flying on airplanes and in whatever colors or the crash depicted in the movies, in fact, the situation is not so frightening. At least a small gap is not able to suck the person out and waste is not thrown out during the flight.

Contents of the Article show
Pilots are able to deliberately immerse passengers in hibernation
Waste, including the contents of the toilets, throw out during the flight
Oxygen mask – pure decoration
The slightest gap can cause decompression and suck passengers out
The door of the plane opened during the flight leads to tragic consequences
Included gadgets affect the safety of the flight
At that height, it is much easier to get drunk
Pilots don’t believe in the Bermuda triangle
If you press the drain button without standing up from the toilet, you can not fly to the landing
Crew members are not required to clean up after you

Every year the flights are getting safer and the statistics show that even in the event of an accident survive 95 % of the passengers. In this article we will try to dispel the major myths about the planes, the truth of which no doubt most. 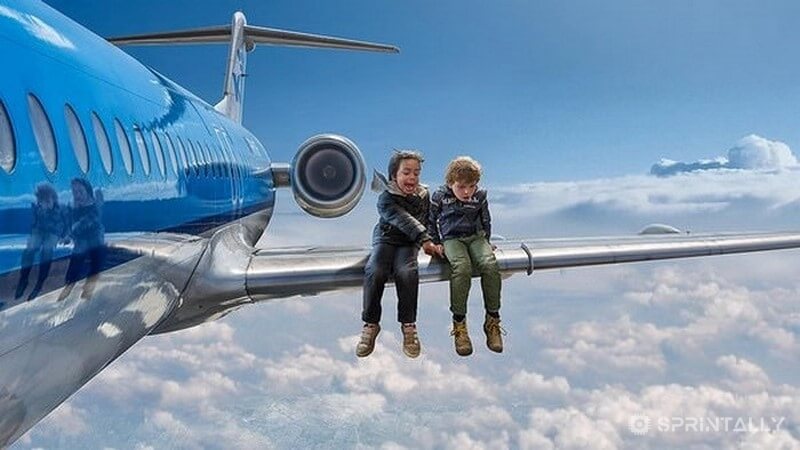 Pilots are able to deliberately immerse passengers in hibernation

Because of the unusual low-oxygen, passengers do feel some drowsiness, but certainly not the sinister intent of the pilots. Moreover, the air in the cockpit is the same as in the cabin. 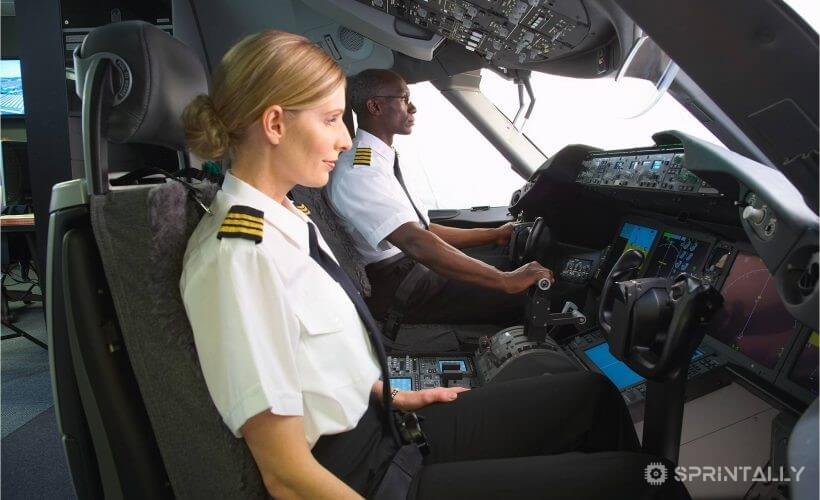 Waste, including the contents of the toilets, throw out during the flight

Even it is difficult to imagine why this myth arose. Just remember that this is not true: on-board toilets are cleaned only on the ground. 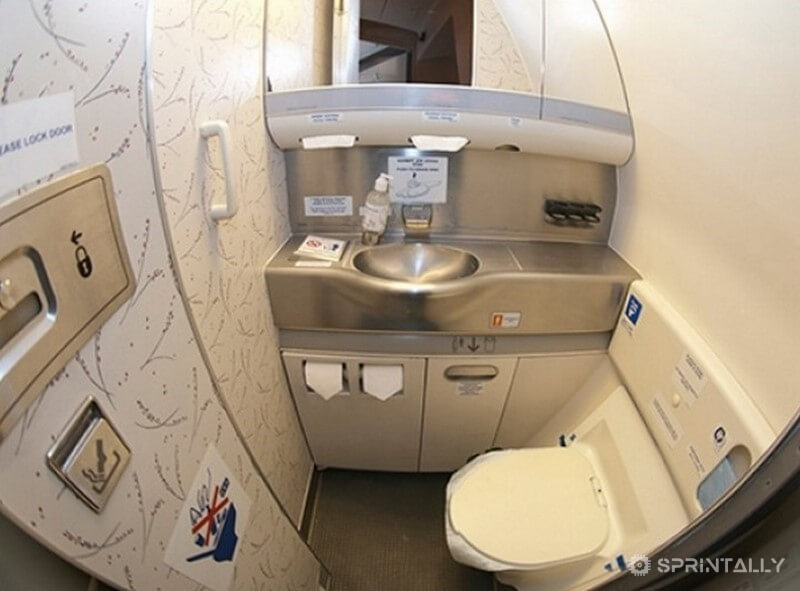 It is widely believed that the oxygen mask has no function and serves only to calm the passengers. In fact, it provides about 12 minutes of breath, which is more than enough pilots for further action. 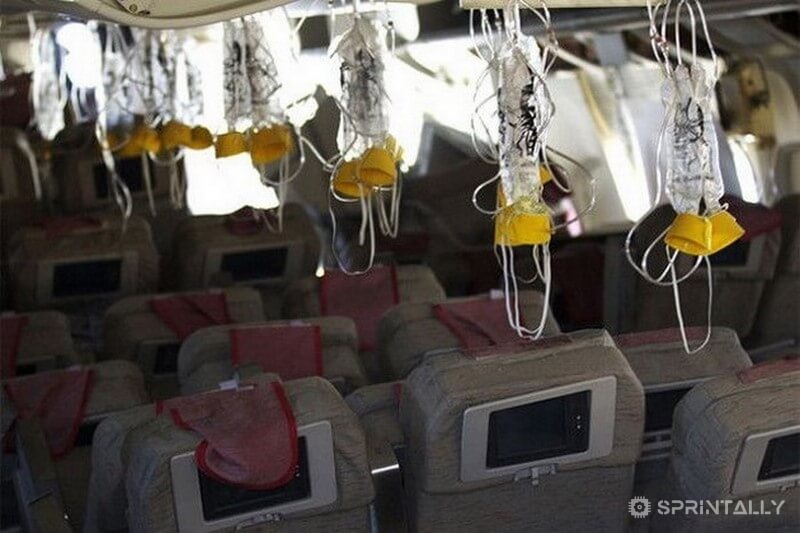 The slightest gap can cause decompression and suck passengers out

About the illegality of this statement says at least the fact that small holes are provided in advance in the aircraft for positive pressure. Note, even a bullet hole will cause a cold, the cabin, everything will become louder and that’s it. No one will fly out. 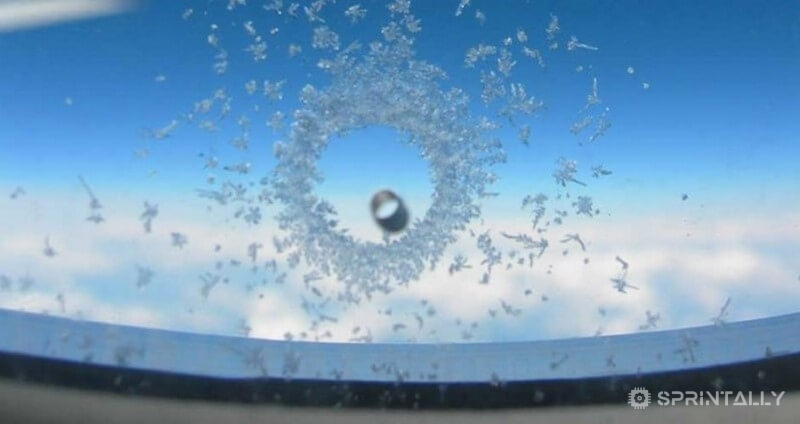 This is true, an open door is a deadly danger, only no man can open it during flight: the strength is not enough. The only problem that can create such crazy actions — running near the tightly closed doors. 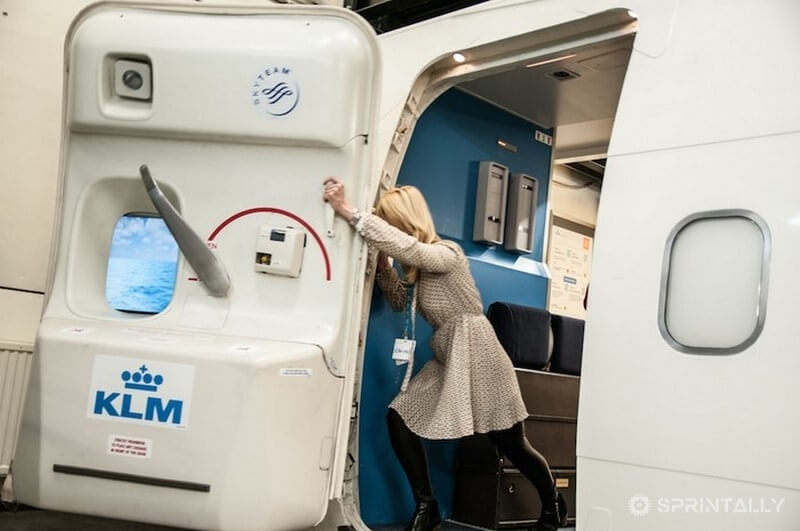 Included gadgets affect the safety of the flight

The crew members really insist on disabling the phones and other devices, but for a different reason. It is very important that each passenger carefully listened to instructions during takeoff and landing.

At that height, it is much easier to get drunk

To dispel this ridiculous myth decided the guys from the famous TV program “Mythbusters“. They found that the level of alcohol in the blood does not depend on height, but due to insufficient oxygen people do get drunk faster. Needless to say, even avid drinkers feel a kind of intoxication during the flight. 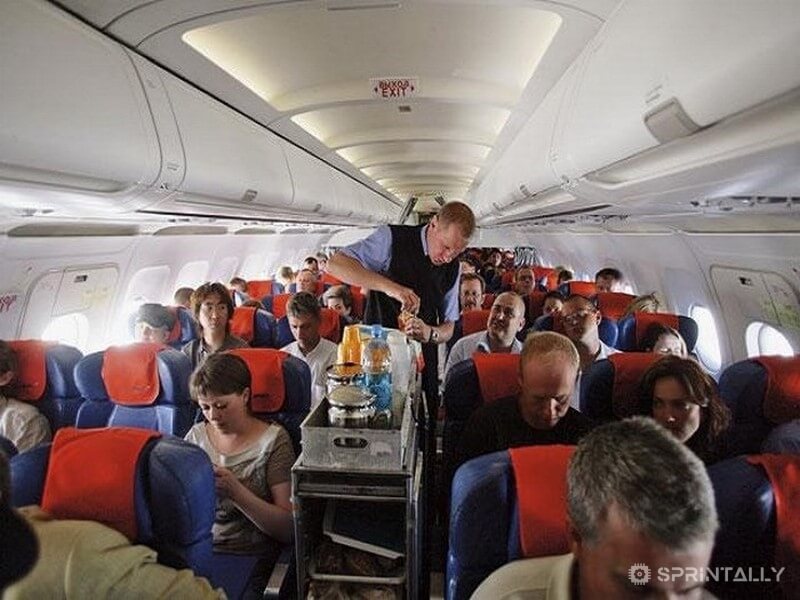 Whatever sinister reputation nor had the Bermuda triangle, the pilots did not fear it would, again and again, fly problem area. 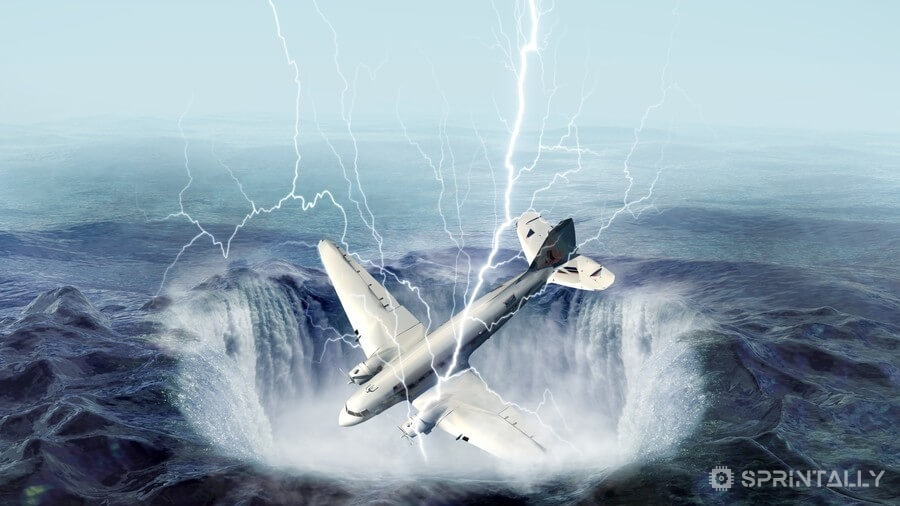 If you press the drain button without standing up from the toilet, you can not fly to the landing

Even the most massive people are not able to create as an airtight tube, to cause the necessary pressure difference. Adam Savage from “Mythbusters” tested this myth on itself and was able without any problems to get up after clicking drain. However, doing so is still not recommended: splash, trapped in the body, apparently to no good result.

Crew members are not required to clean up after you

Contrary to popular belief, the cabin is cleaned after each landing, it is not. The aircraft will be cleaned only once a day, so it makes sense not to rely on flight attendants clean and remove garbage. 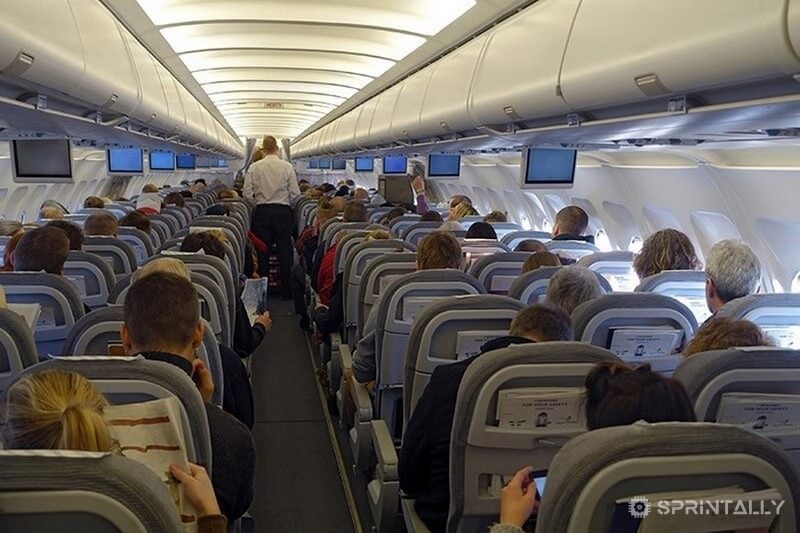 I hope that after learning the truth, you’re much more likely to fly on airplanes and not worry over trifles.