Until recently, rumors about the existence of Nokia 9 were unconfirmed information. However, on the eve of the end of 2017, HMD Global was certified by the United States for the Nokia 9 smartphone, which made the main characteristics of the flagship known. 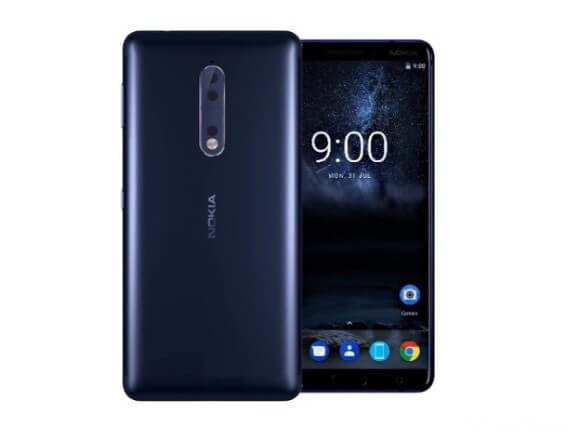 What to expect from the novelty

Smartphone Nokia 9, which fit the 8-core processor Qualcomm Snapdragon 835, regularly working in many other models, gives huge potential to the compact system of the future phone.

Youtube channel called TechDroider has released a review of Nokia 9, in which it demonstrated to its viewers the appearance of the device. This allows us to conclude that the phone does not have sharp corners, it has smooth lines of the hull. From the OLED screen of 5.5 inches, it is expected that the color is pleasant to the eye and the image quality is high. The side frames of the device around the display are almost invisible, they are very thin. The dual camera, according to the data transferred to register Nokia 9 in the Federal Communications Commission, will be with a resolution of 12 + 13 MP, which is likely to give the opportunity to make high-quality pictures. On the smartphone, Nokia 9 is installed operating system Android 8.0 Oreo, which is one of the latest versions.

In the early reviews of the Nokia 9 device, there was a front camera of 13 MP, but it was rumored. According to some information, the resolution will be 5 MP, but as for the quality of the matrix is still unknown. Probably, the phone will be equipped with Zeiss optics.

It is already known that the fingerprint is located on the back of the case. In some of the already existing reviews, Nokia 9 ensures that the phone is able to stay up to 30 minutes under water. The battery with a capacity of 3250 mAh promises to maintain good performance.

The smartphone can enter the market of other countries already in February 2018 (which is unlikely), but it is not known when the date of release will be set in the USA. Many expected the appearance of new items on the market already at the end of 2017, but this did not happen. All information about Nokia 9 is full of speculation and rumors. It is still not clear what versions will exist. Maybe the company will decide to release only one version of 128 GB or one of the versions of the smartphone to make 64 GB. What color will they be? Many are following with interest the news about the flagship, but so far there are too few of them. 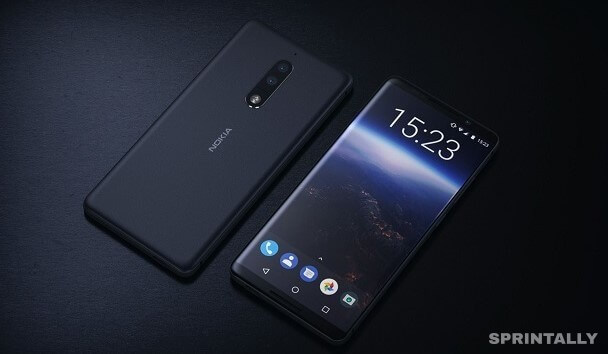 The price of Nokia 9 is the acutest issue, which worries many. It is assumed that in Europe it will be about 750 dollars. In Britain, the device will have to give 634 pounds sterling. In comparison to Apple X, this pricing policy is quite acceptable – such a device will be able to afford more people. From day to day information about the smartphone is expected to appear, which many are ready to buy today. Perhaps HMD Global expects the right moment, but can time be better than the New Year’s holidays to give its users the opportunity to get the perfect device? It remains only to be patient and follow the information carefully because Nokia 9 can present on any day.