Flight attendants talked about their most unusual discoveries on the...

Most unusual discoveries: Each of us, at least once in our life, accidentally left something in a taxi, bus, subway, or train. But very often people forget things and Board the plane. So, for example, according to a survey of 700 flight attendants from 83 different countries, it was found that 24% of them often find passports, 23%, and 21% of the book.

To top it off, the crew members said that sometimes passengers leave far more interesting things. In the ranking of the most unusual finds came exotic Pets: a parrot, a Falcon and a frog; wedding dress, the sack of sand, underwear postcard with offer hands and hearts, and more. What more amazing was expecting the flight attendants after the flight, see below.

The most unusual discoveries on the plane 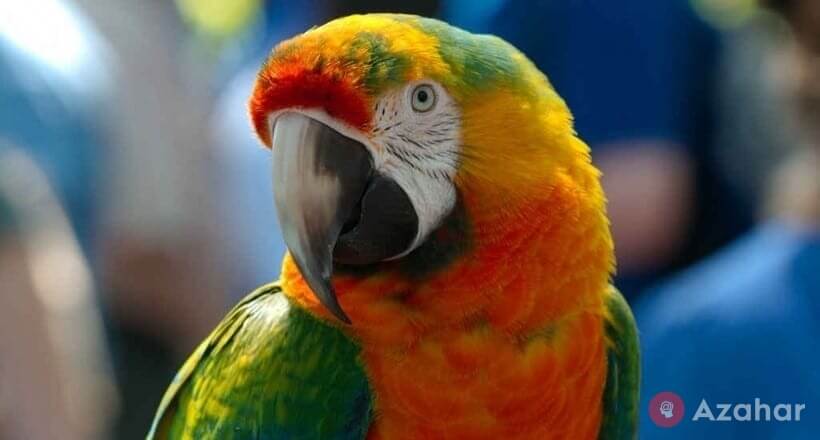 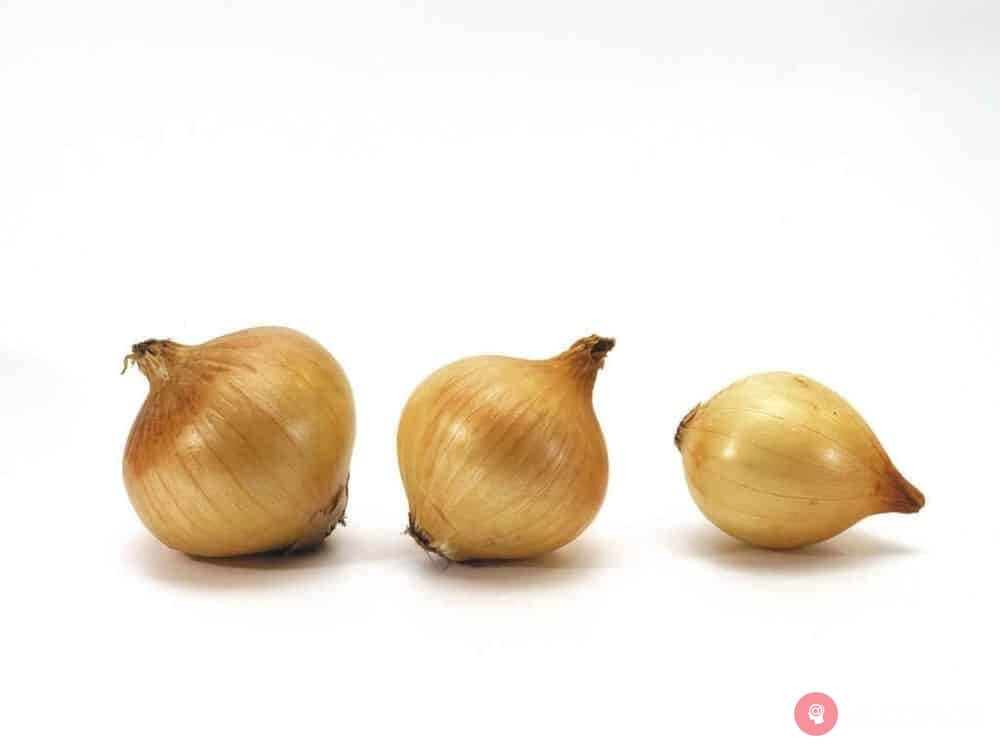 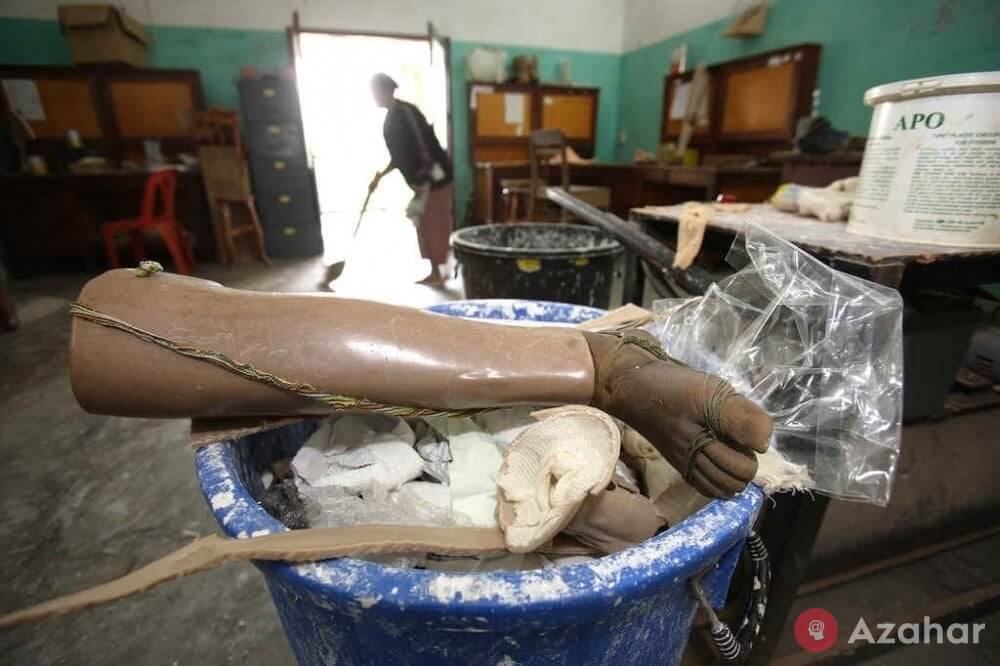 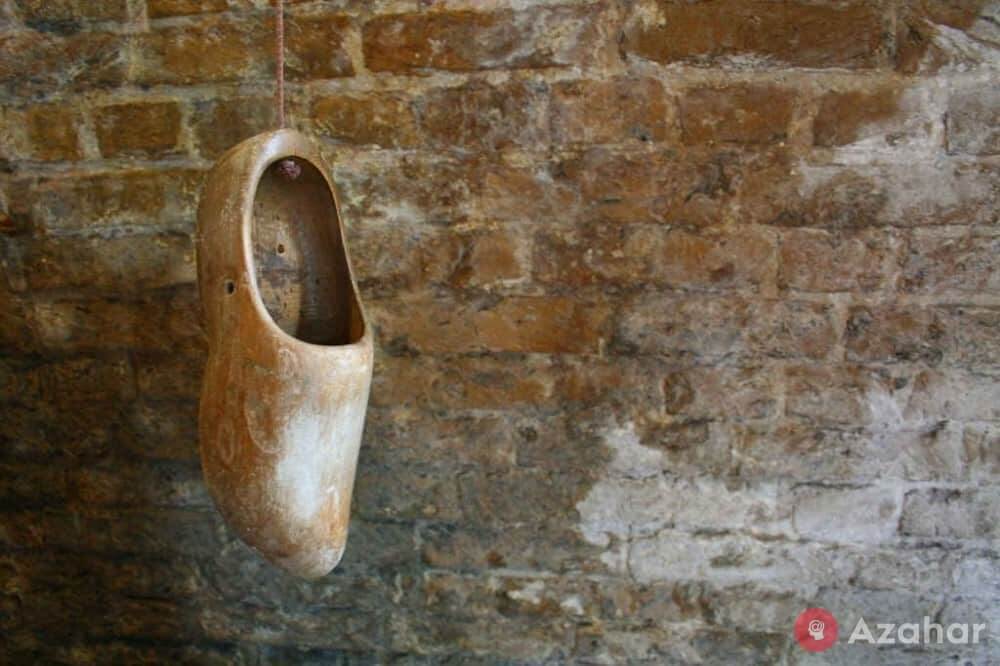 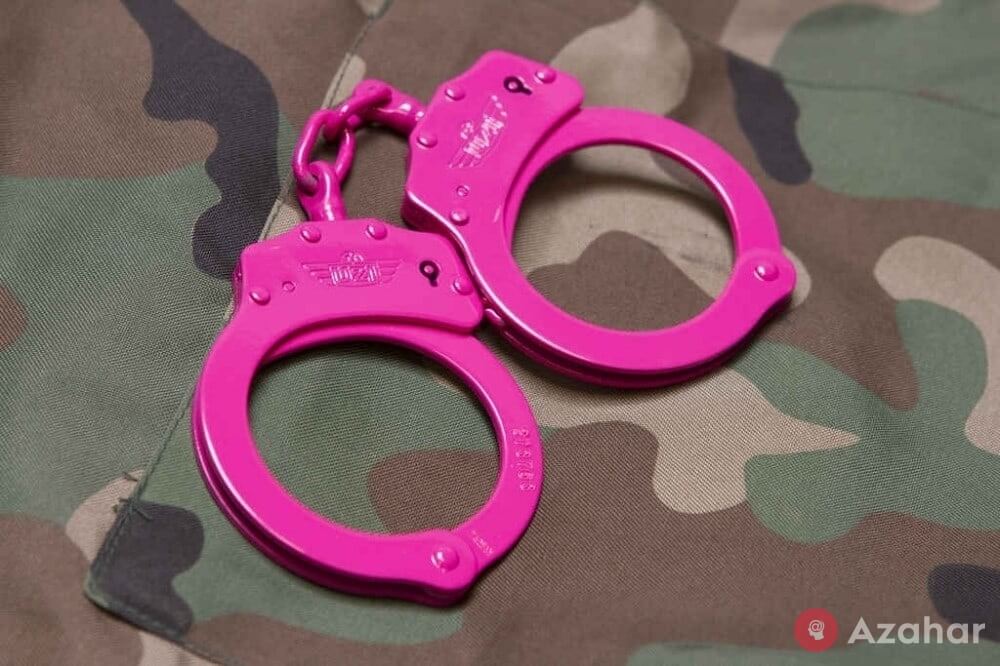 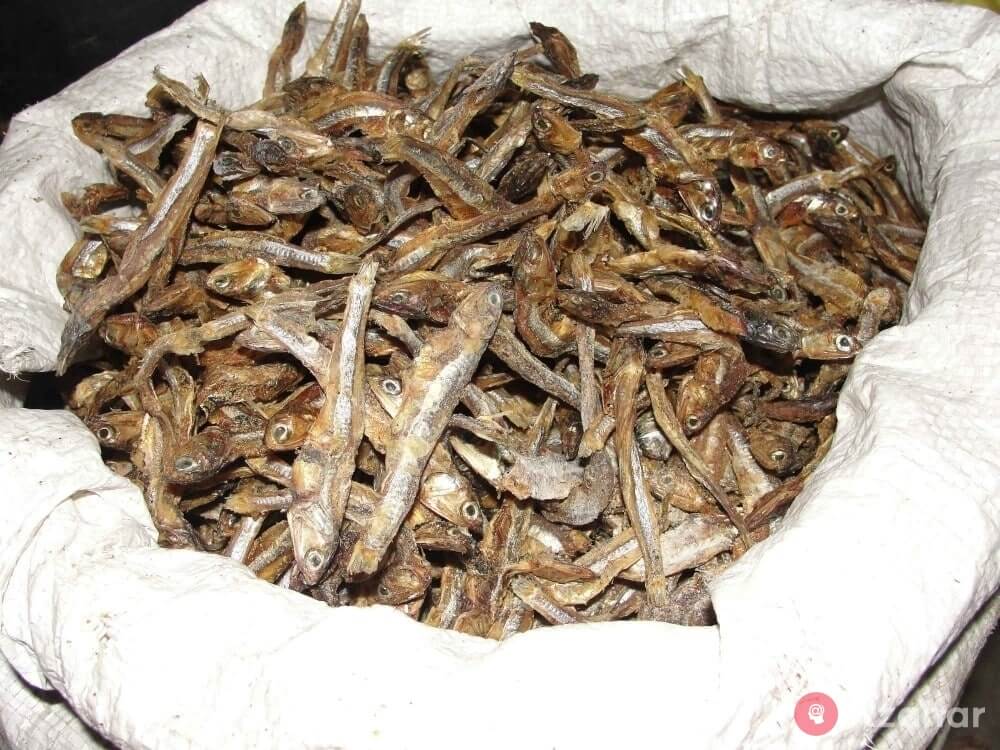 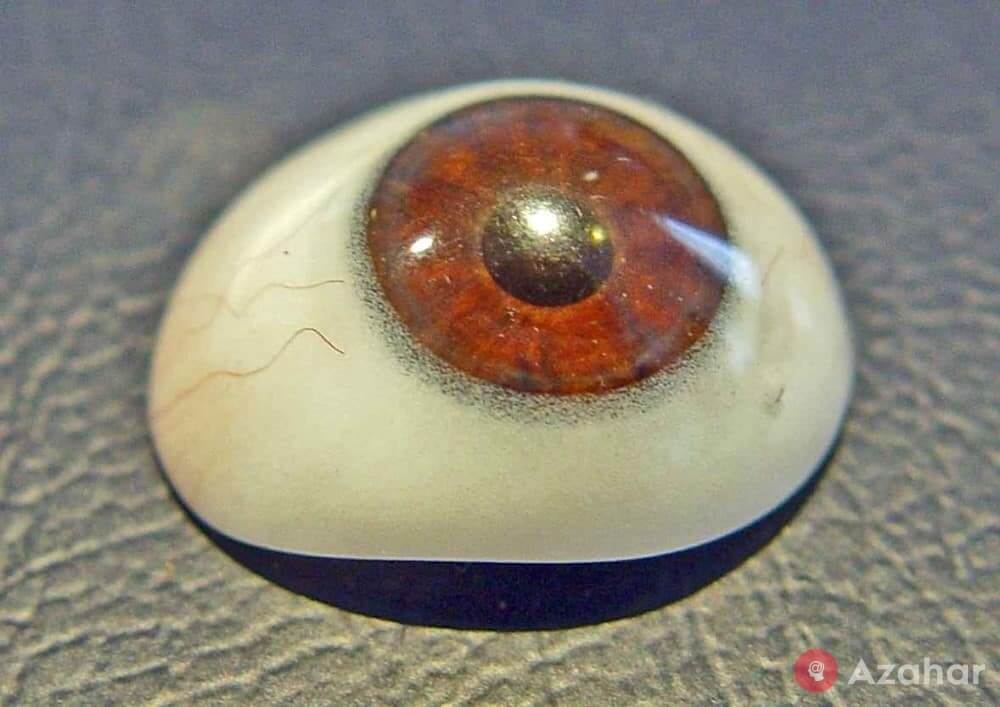 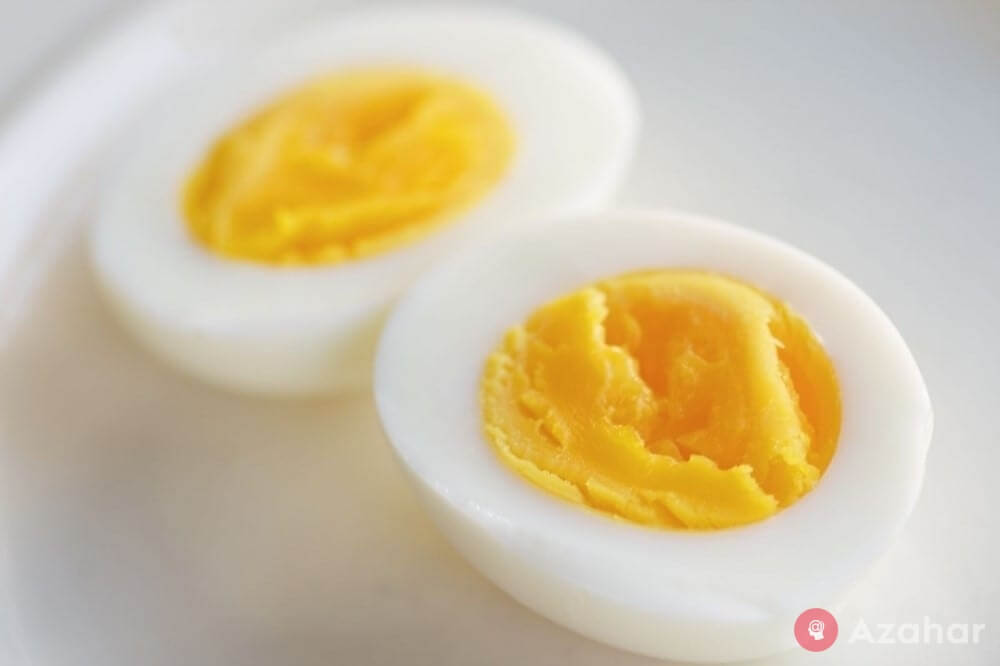 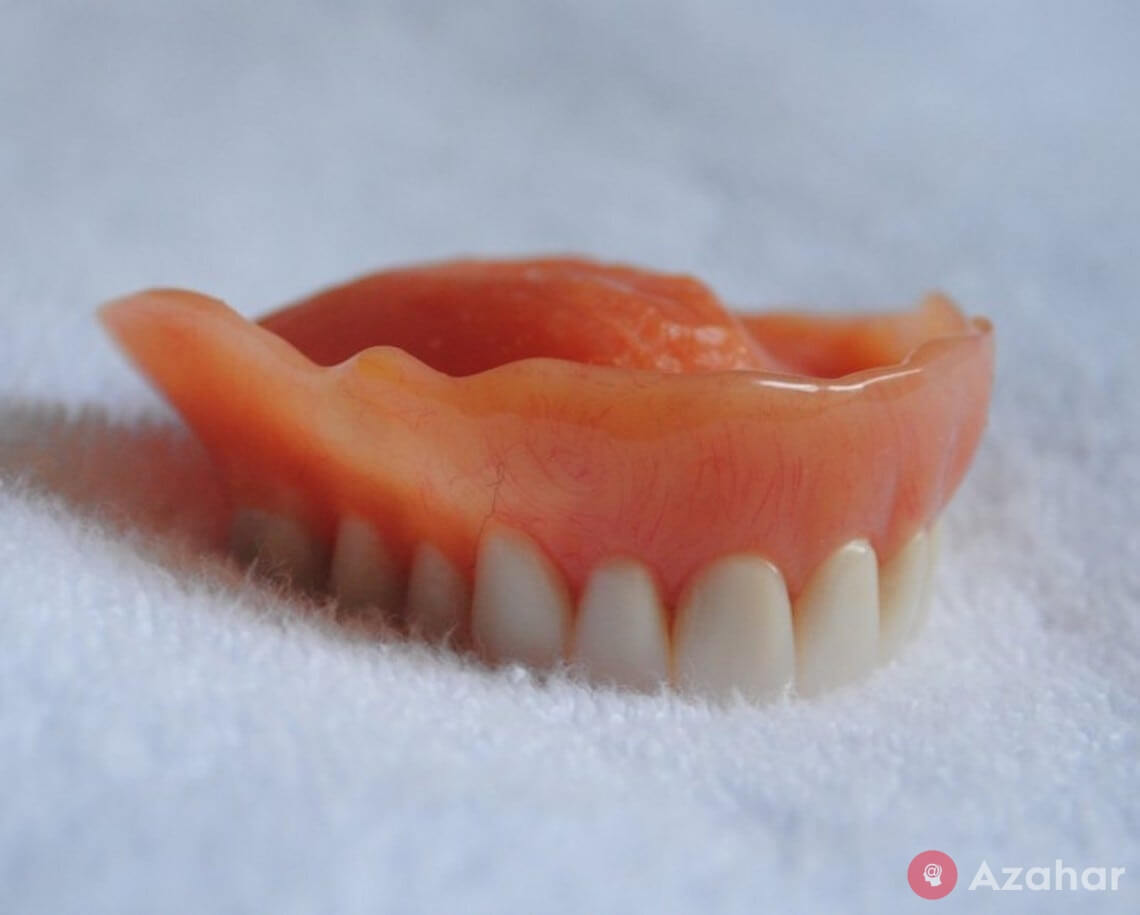