Horror movies always take our sleep away, we start getting afraid of shadows, but still, we love to watch them. Here are the best dangerous horror movies to watch. Be cautious before you watch.

Here are the 10 most dangerous horror movies: 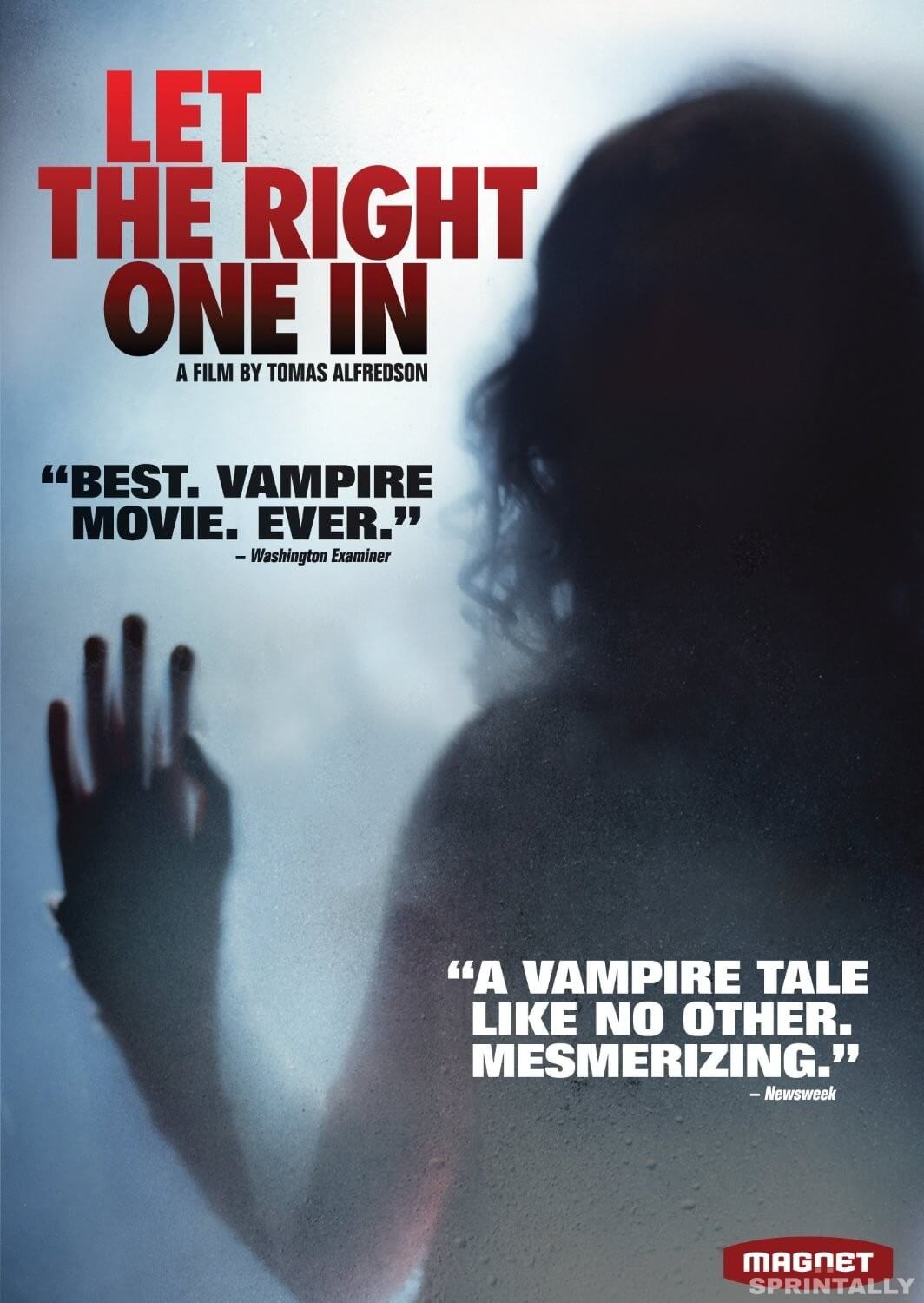 Let the right one in is a Swedish horror movie directed by Tomas Alfredson in the year 2008. The story is about a boy who was bullied and overlooked, finds his love in a special girl, and does revenge through her. 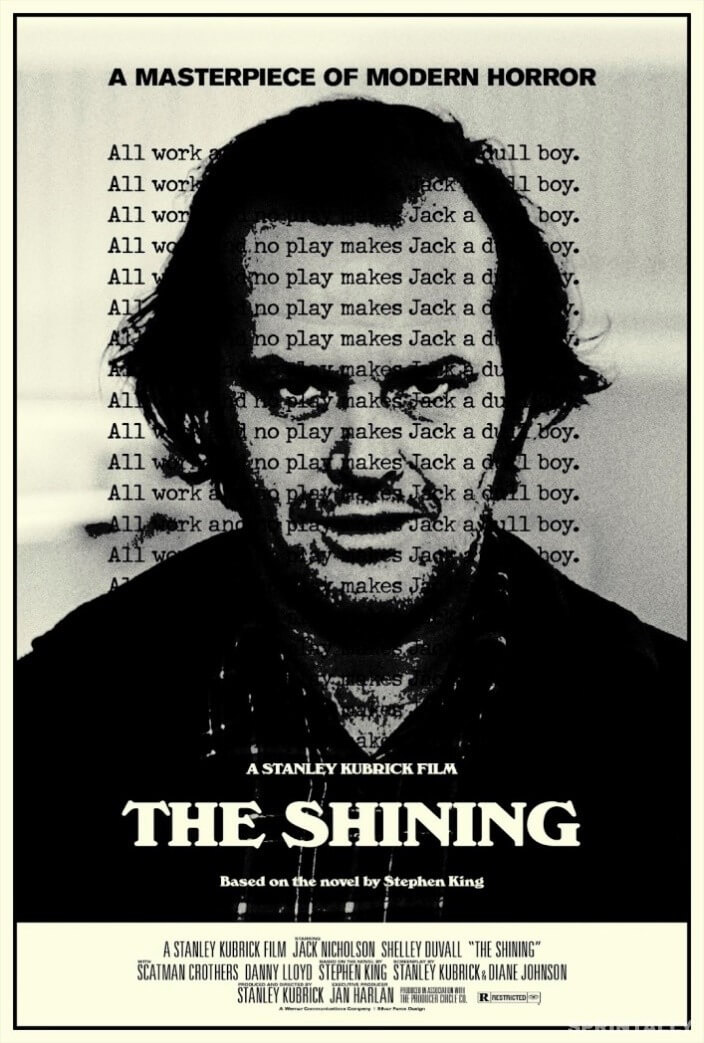 The shining is an American horror drama directed by Stanley Kubrick in the year 1980. It narrates the story of a family who decides to spend their holiday in an isolated hotel, which is haunted. Jack Nicholson and Danny Lloyd start the film. 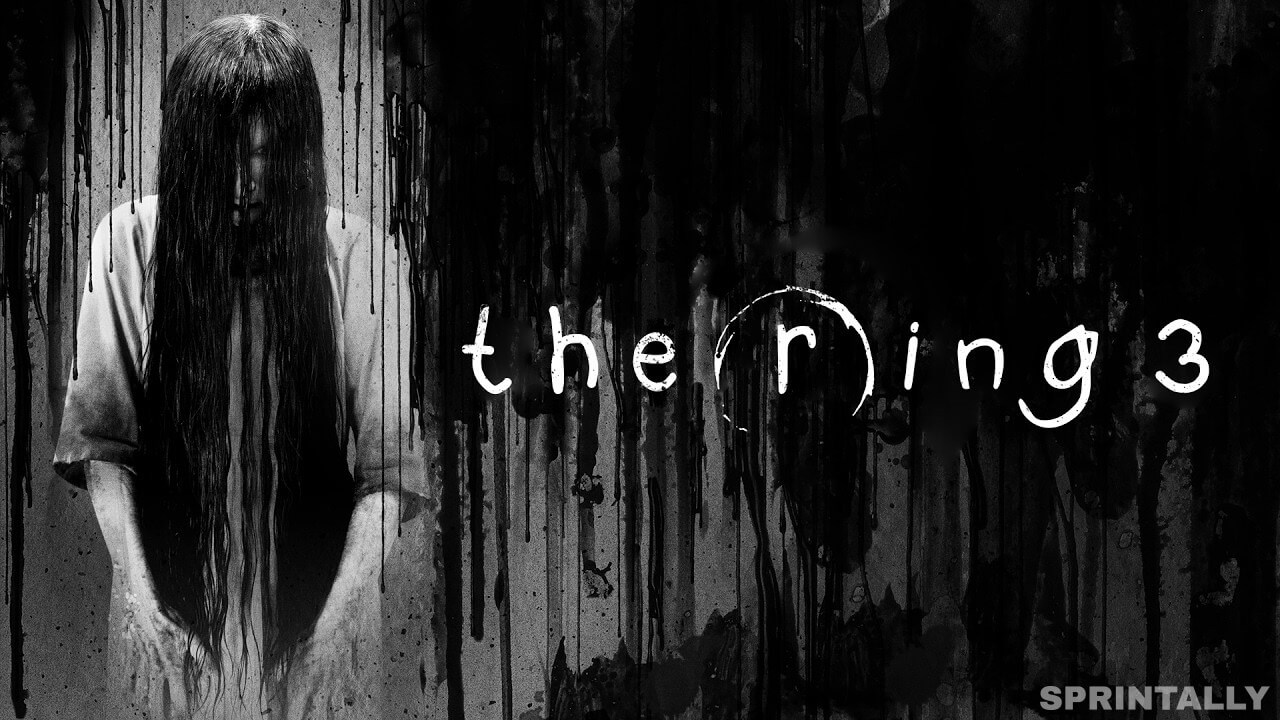 The Ring 3 is a horror-thriller came out in the year 2017, directed by F. Javier Gutierrez. The film says the story of a woman who got the curse of being killed in 7 days. Matilda Anna Ingrid Lutz stars in the film. 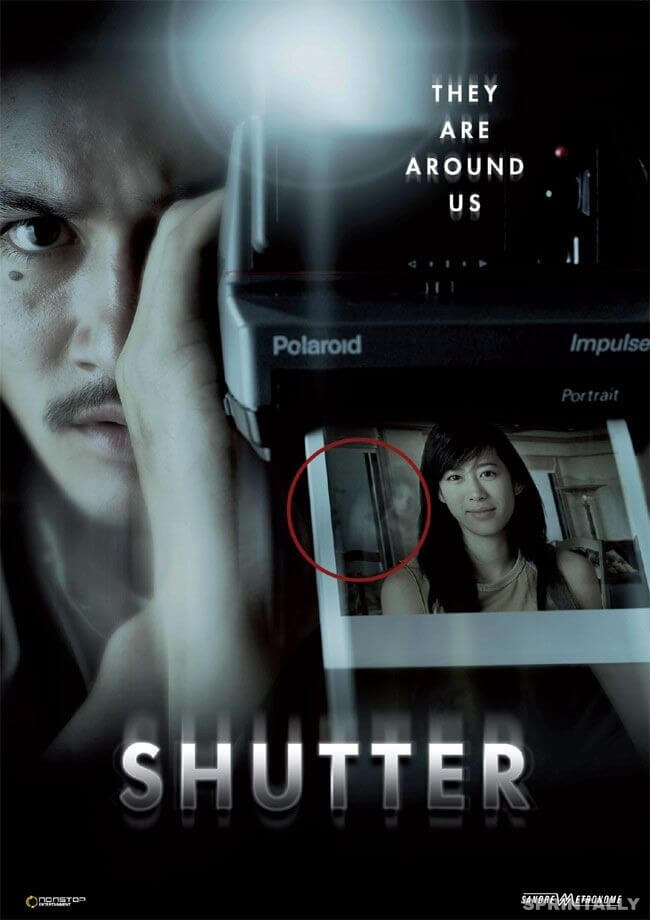 The shutter is a horror thriller, directed by Masayuki Ochiai in the year 2008. The story is based upon a newly married couple gets the feeling of being haunted after they met with an accident. Joshua Jackson, Rachael Taylor, and James Kyson star in the film. 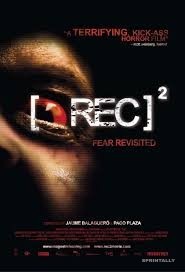 [Rec]² is a Spanish horror film directed by Jaume Balaguero and Paco Plaza in the year 2009. Jonathan D. Mellor and Oscar Zafraappeared in lead roles. 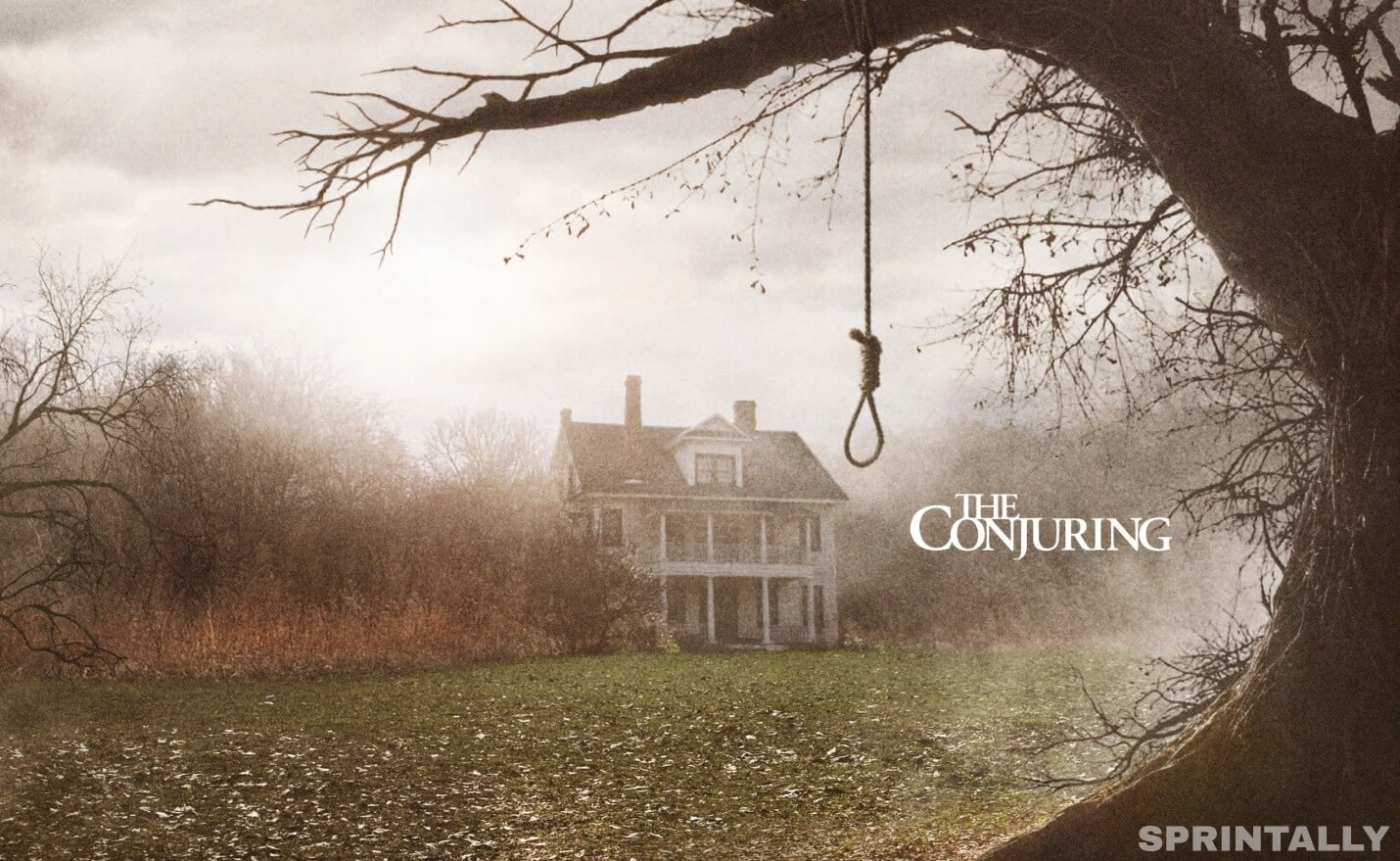 The conjuring is an American Horror Thriller directed by James Wan in the year 2013. The film is about the paranormal investigators who try to help a family who is living in a farmhouse, which is haunted. Patrick Wilson and Vera Farmiga play the lead role. 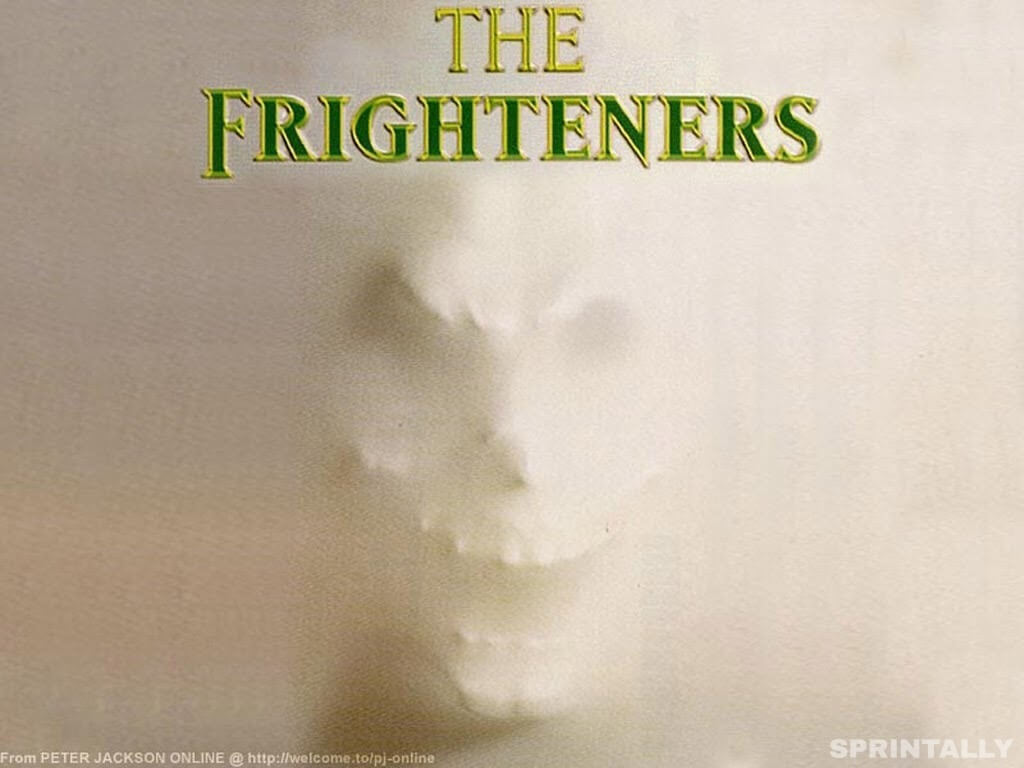 The film “The Frighteners“ came out in the year 1996 under the direction of Peter Jackson. The story is about a man who gets the ability to talk to the ghost after an accident in which he loses his wife; the story turns a thriller thereafter. 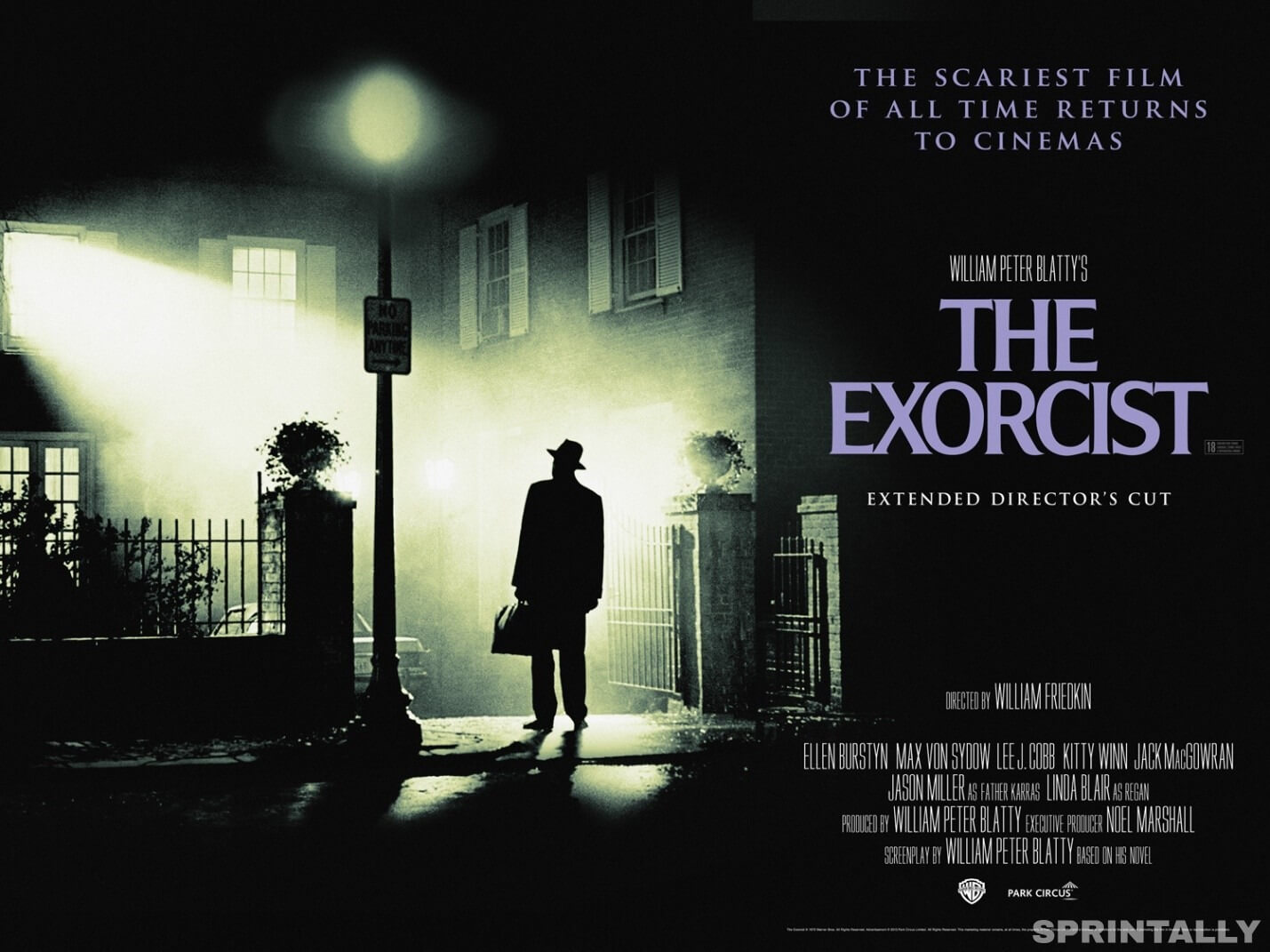 The Exorcist is a dramatic horror thriller. It deals with a story of three priests who help a family and a house, which is haunted. The film was directed by Jeremy Slater and lead roles were handled by Alfonso Herrera, Ben Daniels, Kurt Egyiawan. 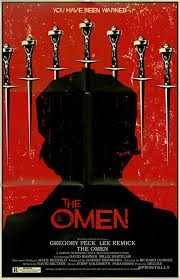 The omen is an American horror thriller directed by Richard Donner in the year 1976. The film investigates the mysterious deaths happening around an American Ambassador. 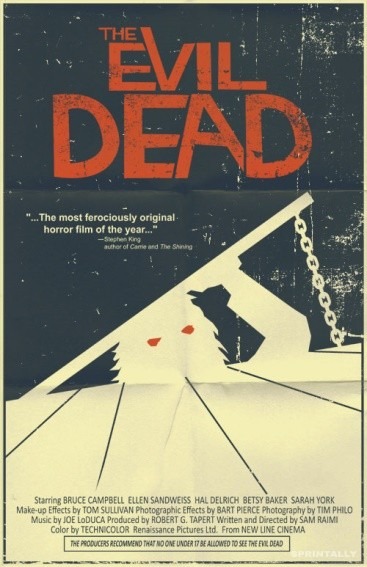 The Evil Dead is an American horror film that depicts the story of five friends who travel to wood and accidentally unlock demons. Sam Raimi directs the film in the year 1981.