Beautiful Girls are always the best things to look at. They fill in positive energy in us. Let’s find out who are the most beautiful girls in 2017.

Here is the list of most beautiful girls in 2017: 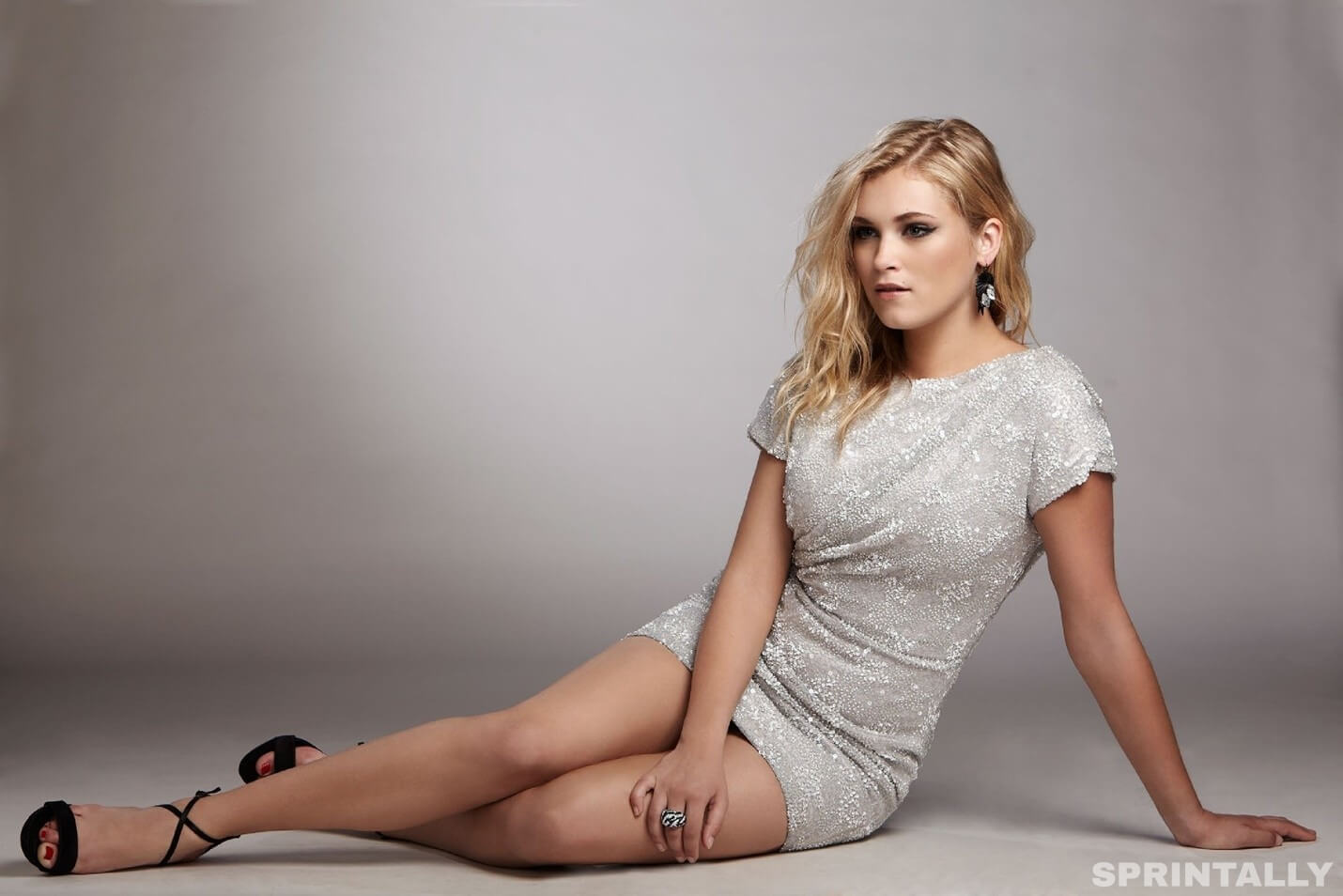 Eliza Jane Taylor is an Australian Actress at an age of 27. She is best known for an Australian Soap Neighbours in the role of  Janae Timmins. 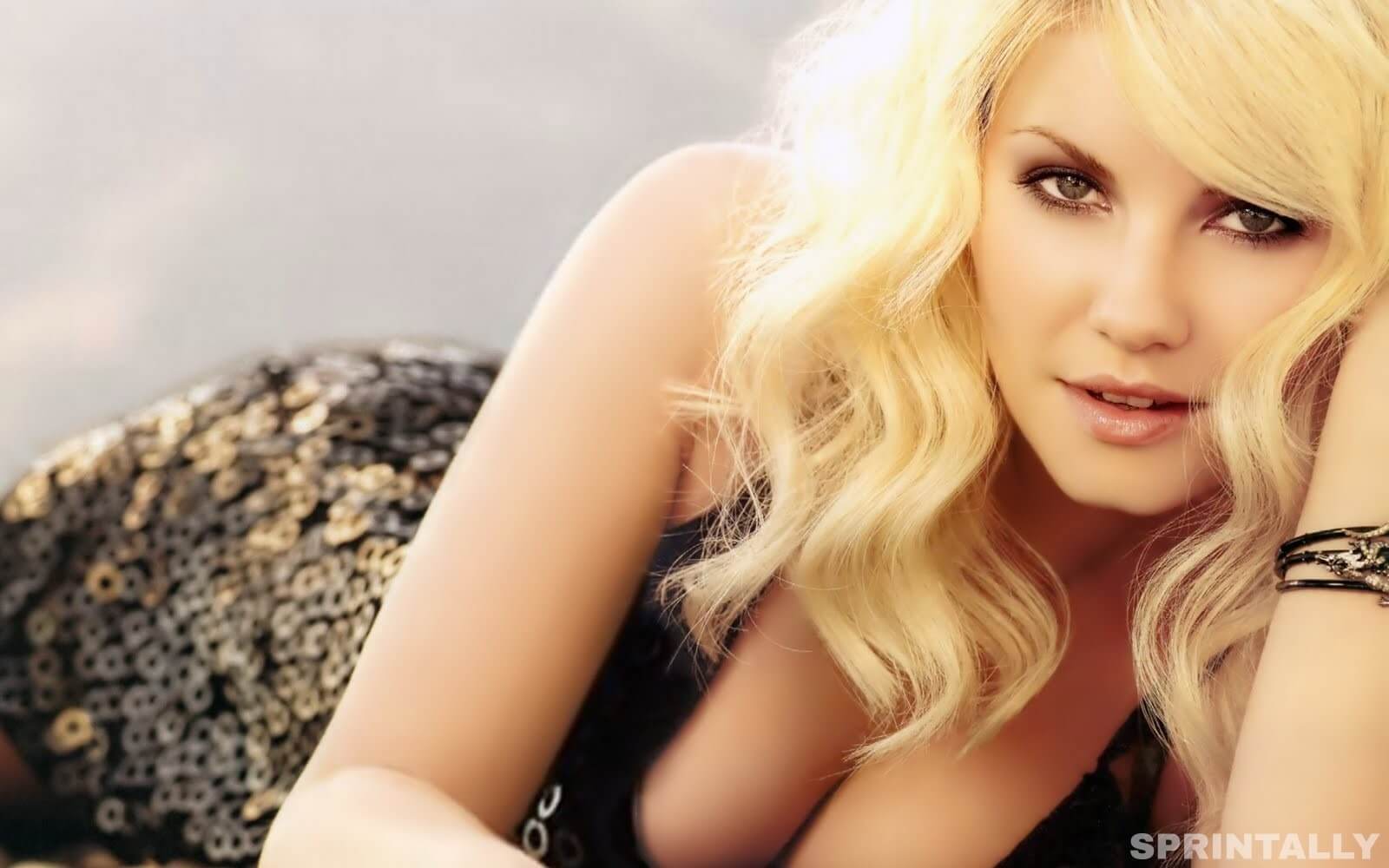 Elisha Ann Cuthbert is a Canadian Actress, who is at the age of 34. She is best known for her role in the series 24 as Kim Bauer. She made her debut in the year 1996. 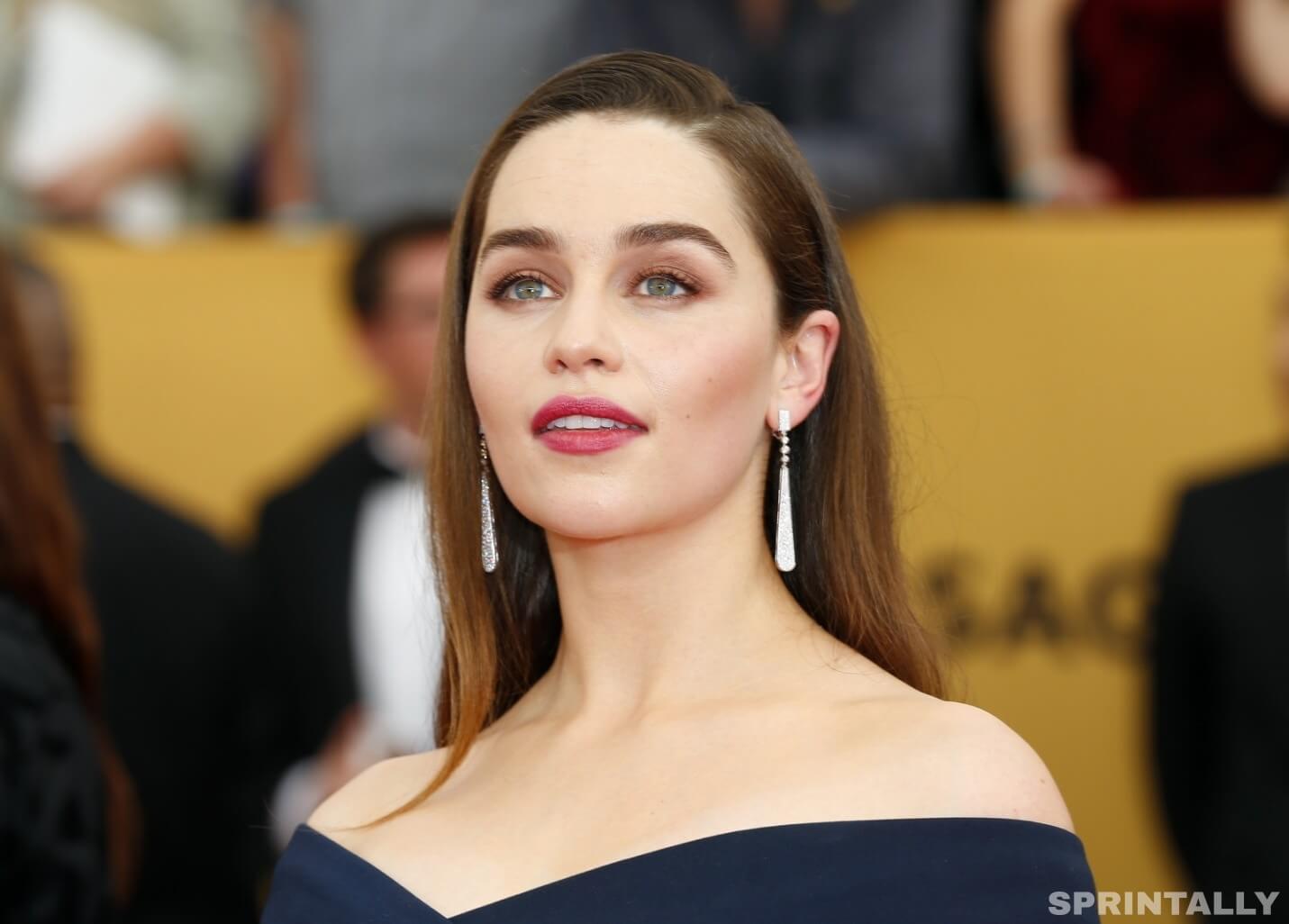 Emilia Isabelle Euphemia Rose Clarke is born in October 1986. She is an English actress started her career in 2009. She is best known for her role in Game of Thrones as Daenerys Targaryen. 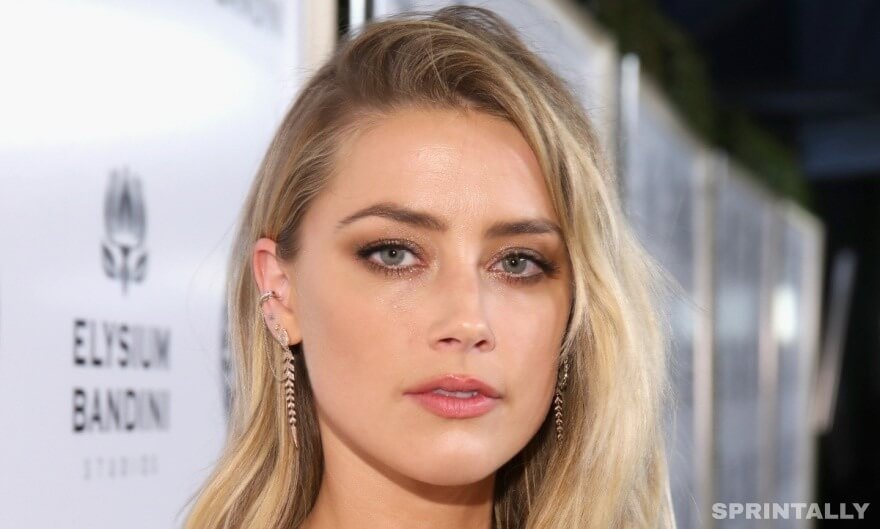 Amber Heard was born in April 1986. She is an American Actress. She is famous for her special green eyes. She did her debut in the year 2004 and is well known for her character in Never Back Down. 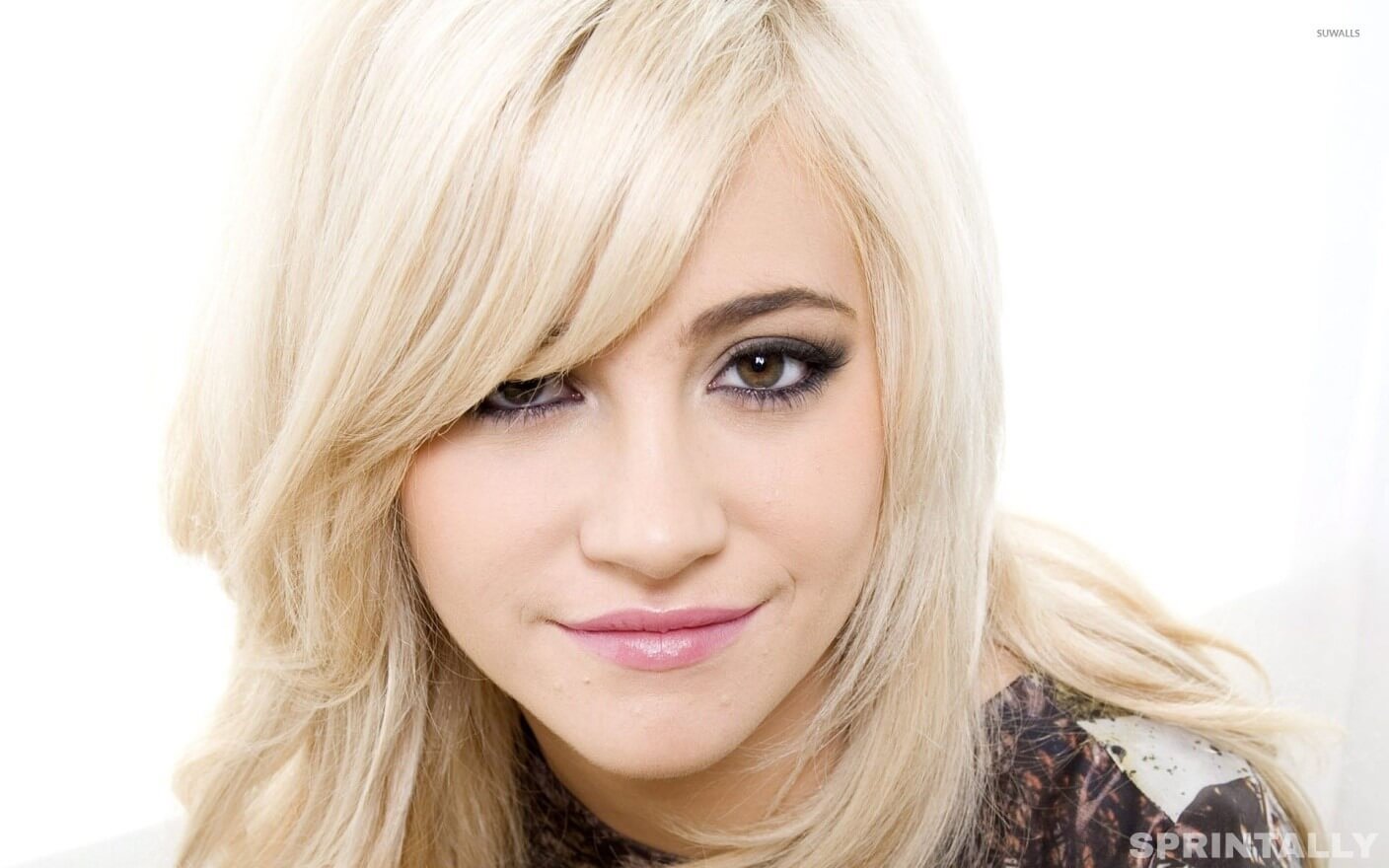 Pixie Lott was born in the year 1991. She is a well-known singer, actress, and songwriter from London, England. As a singer, her Debut was “ Mama Do” which released in June 2009. 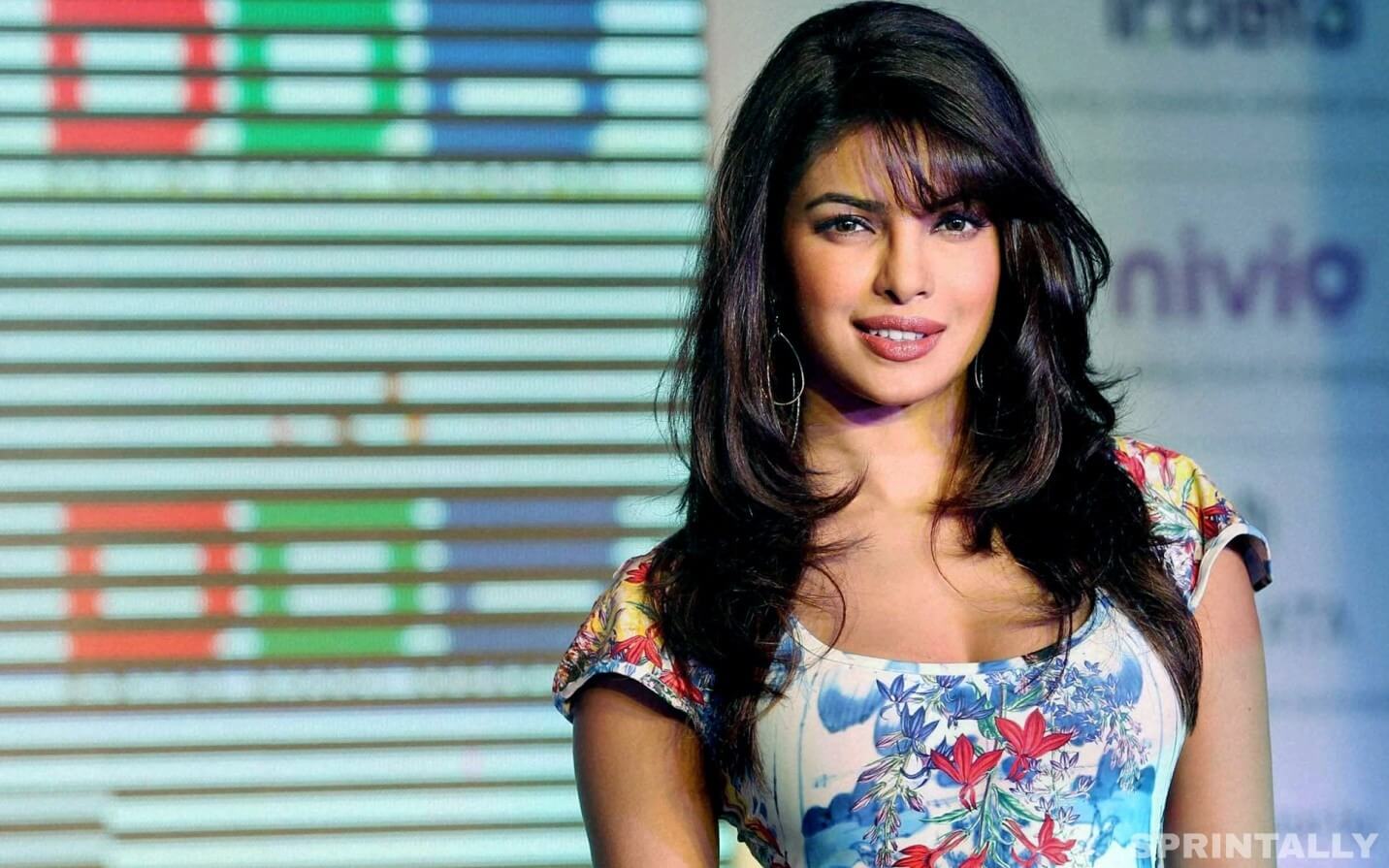 Priyanka Chopra was born in July of 1982. She is from Bihar, India. She is a winner of Miss World pageant, 2000. She is a well-known actor, singer, film producer, and Philanthropist. 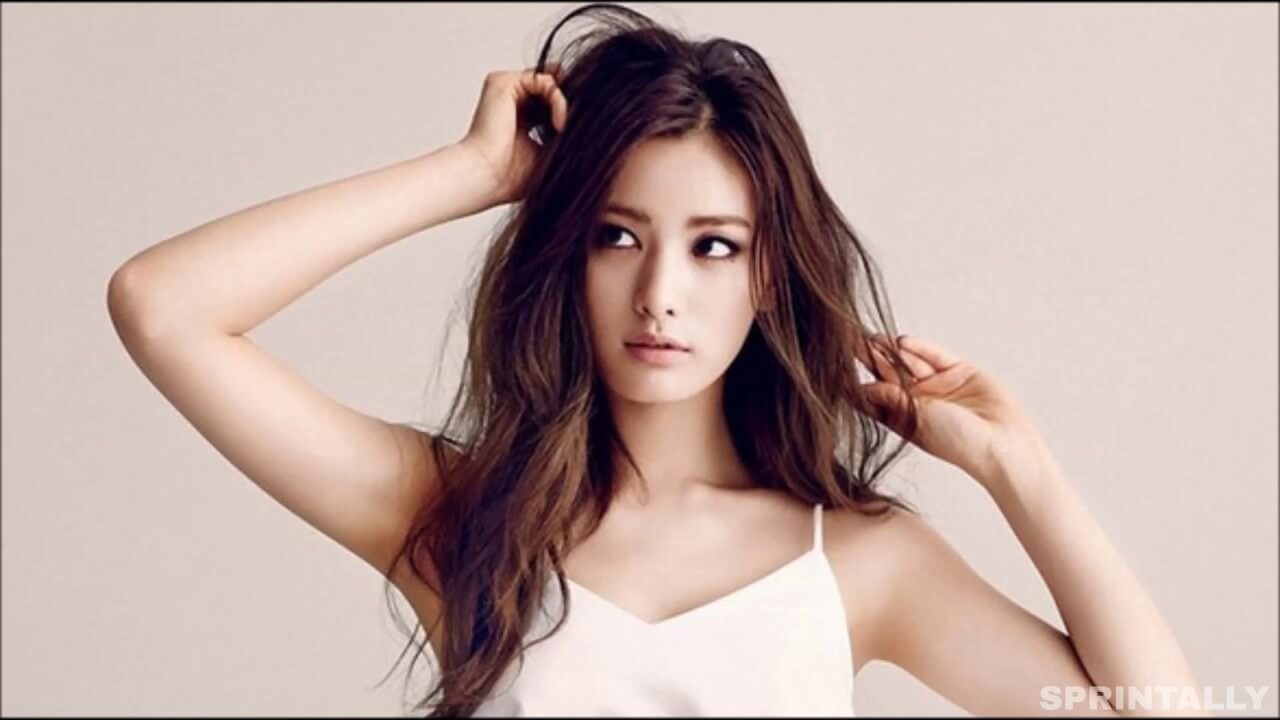 Nana ImJin-Ah was born in the September of 1991. She is a well-known singer who did her debut in 2009. She is from  NorthChungcheong, South Korea. She is also an actress and a top model. 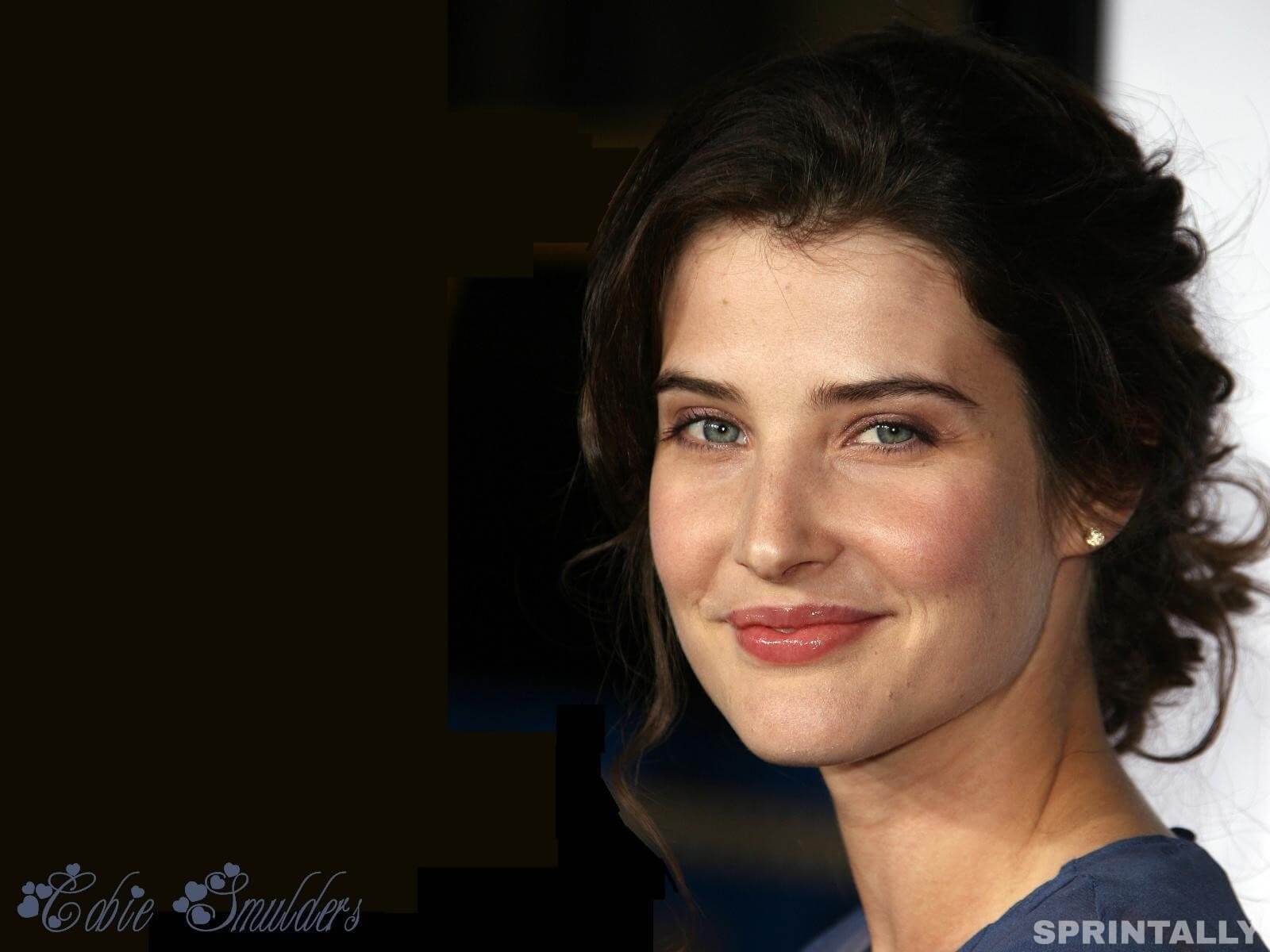 Jacoba Francisca Maria Cobie Smulders was born in the April of 1982. She is a Canadian actress best known for her role as Robin Scherbatsky on a British soap How I met your mother. She is a well-known model too. 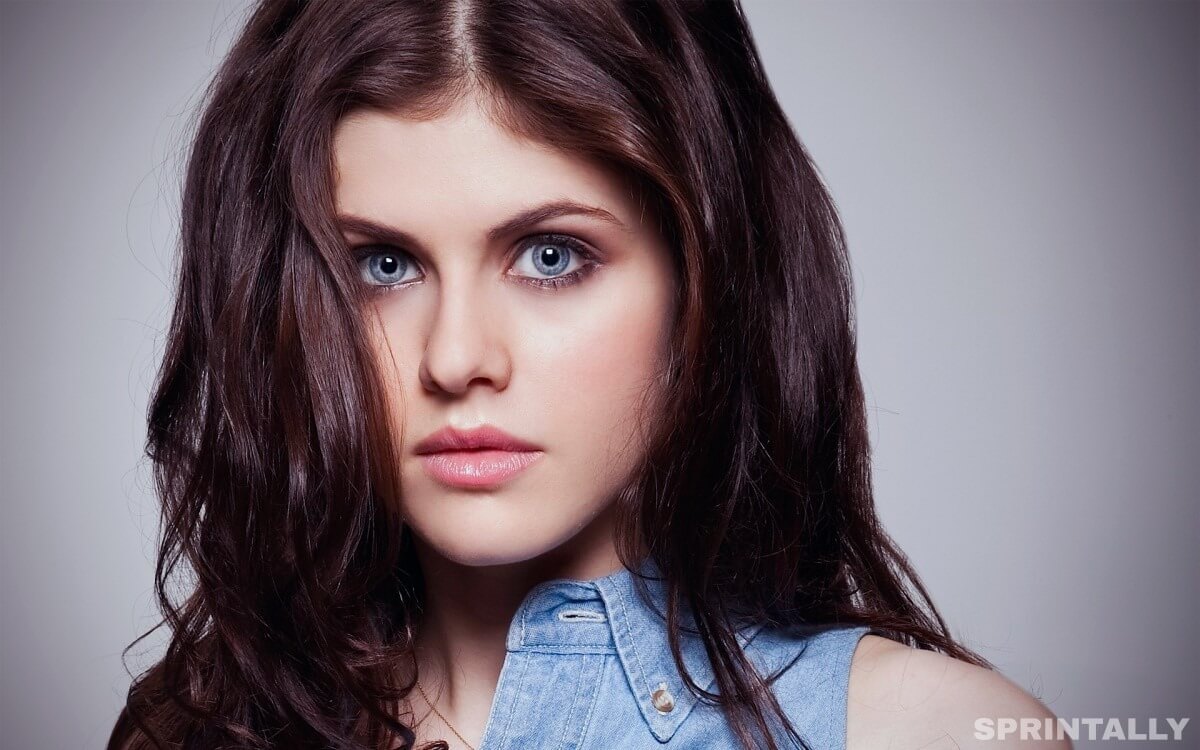 Alexandra Anna Daddario was born in March of 1986. She is an actress and model who is well known for her character as Annabeth Chase in Percy Jackson Film Series. She is from California, United States of America. 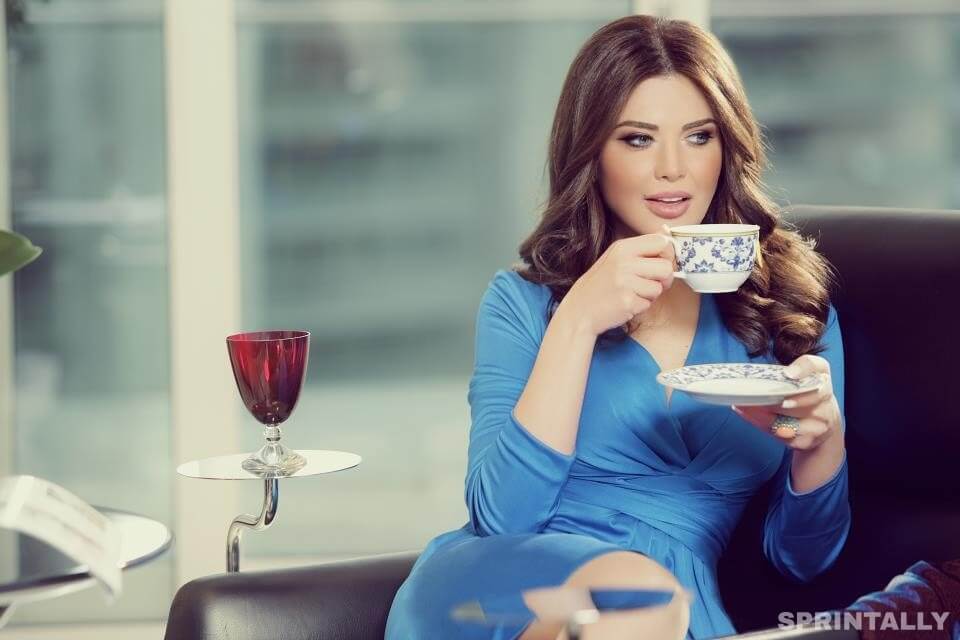 Mona AbouHamze is born in February of 1972. She is a TV presenter and a host. She is from Lebanon. She is best known as a host of Lebanese talk show, “ Talk of the town “ on MTV.