Today, many people are interested in what acid reflux is. Unfortunately, such a disorder is considered quite common. So why does it arise? What are the symptoms associated with? What effective treatments are there?

Contents of the Article show
What is acid reflux?
The main causes of the violation
Acid Reflux: Symptoms
Modern diagnostic methods
What treatment methods are used?
Proper nutrition for reflux

What is acid reflux? 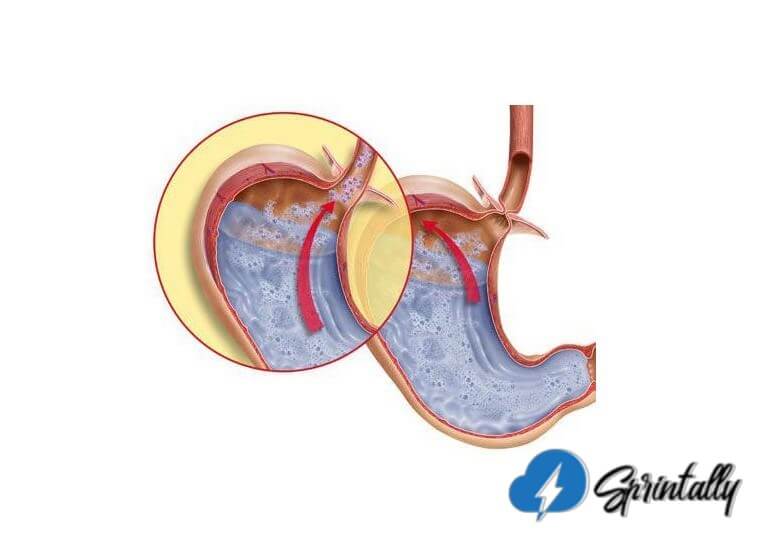 Severe heartburn, pain behind the sternum – with these complaints a lot of patients turn to the doctor. And after examination and diagnosis, many patients have additional questions about what acid reflux is.

It’s no secret that the presence of hydrochloric acid in the stomach creates an acidic environment there. Gastric juice for the esophagus is aggressive. Therefore, normally, these two departments are delimited by the lower esophageal sphincter, which provides unidirectional advancement of food masses.

In some cases, there is a violation of the normal tone of the sphincter. As a result, the reverse reflux of food from the stomach to the esophagus is possible. This is exactly how the condition is known in medicine under the name esophageal-gastric reflux, or gastroesophageal reflux disease develops.

The main causes of the violation

In most cases, the causes of such a violation are pathological changes in the stomach and esophagus. In addition, a hernia of the esophageal opening of the diaphragm is accompanied by the same symptoms. In some cases, the reverse reflux of gastric contents into the lumen of the esophagus is associated with neurological diseases. 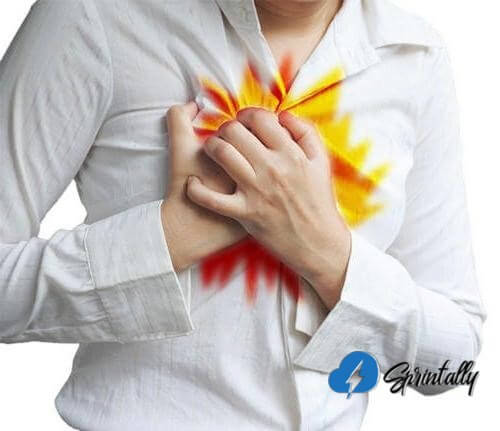 On the other hand, some risk factors can be identified, the presence of which increases the likelihood of developing acid reflux. First of all, the list of possible causes should include improper nutrition. For example, quite often, reflux is associated with constant overeating, which causes overstretching of the walls of the stomach. The digestive system is negatively affected by the abundant consumption of food at night, the habit of lying down after eating, as well as the abuse of foods such as tomatoes, garlic, chocolate, citrus fruits, onions, spicy, fatty and fried foods. Naturally, obesity is also a risk factor.

Statistics show that today many pregnant women are interested in the question of what acid reflux is. After all, a growing fetus causes a displacement of internal organs, which often leads to a reverse casting of food. Risk factors include smoking and alcohol abuse. In some cases, reflux develops while taking muscle relaxants, as well as non-steroidal anti-inflammatory drugs.

Of course, gastric juice acts extremely aggressively on the walls of the esophagus, damaging them, which leads to the appearance of unpleasant sensations. The main symptoms of reflux include persistent heartburn, as well as a feeling of acid or bitterness in the mouth. Many patients also complain of a feeling of heat and discomfort along the esophagus. Patients often experience nausea and hiccups. 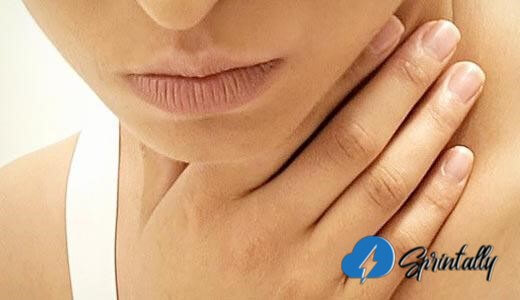 Due to nutrition problems, sudden weight loss is possible. The normal process of swallowing liquid and solid foods are disrupted. Often patients report bloating and unpleasant belching. The presence of melena or black stool indicates bleeding from the walls of the esophagus. Due to constant heartburn, chronic sore throat develops. Symptoms of reflux include dry cough and shortness of breath.

Of course, with the slightest deterioration in well-being, you should consult a specialist. Only a doctor can diagnose acid reflux. Symptoms and complaints of the patient should give rise to the idea of the presence of such a violation, but in the future, accurate diagnosis is needed to help determine the severity of the disease, the cause of its development and the extent of damage to the digestive tract. 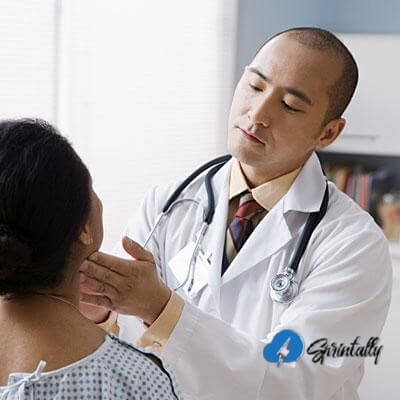 In particular, endoscopy of the esophagus and stomach is performed first. During the study, you can notice the presence of inflammation and erosive areas in the lower part of the esophagus. In the future, his manometry is carried out, which allows evaluating the contractility of its wall. It is also important to determine the acidity of gastric juice. X-ray examination using a contrast medium (barium suspension) makes it possible to assess the condition of the walls of the esophagus. In some cases, the patient is additionally prescribed a biopsy. Such a study helps to assess the degree of damage, determine the presence of infection in damaged areas, and also calculate the risk of malignant tissue degeneration.

What treatment methods are used?

Of course, only a doctor can diagnose acid reflux. In this case, treatment is selected individually depending on the causes and severity of the patient’s condition, as well as the degree of damage to the walls of the esophagus.

First of all, the doctor will prescribe drugs that neutralize the effect of hydrochloric acid. In particular, patients take antacid medications for heartburn (Alyugastrin, Gastrin, Rennie, Tams), which help relieve the main symptoms. In addition, histamine receptor antagonists are used in the treatment, which blocks the processes of the release of hydrochloric acid by the cells of the stomach. In particular, Ranitidine, Cimetidine, Lafutidin and some others are considered quite effective. Sometimes patients are recommended taking medications that normalize the motility of the digestive tract, for example, Motilium, Motilak, Tserukal and some others.

A supplement to drugs is proper nutrition. Unfortunately, it is far from always possible to eliminate acid reflux with medication and diet. Treatment in especially severe cases is carried out surgically. For example, fundoplication is shown to some patients – plastic correction of the gastric inlet. In the presence of a hernia of the diaphragm, an operation is performed to suture the esophagus. 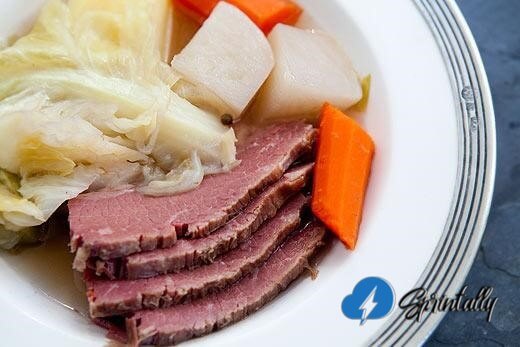 Of course, a diet for reflux is extremely important, as it helps to relieve the main symptoms and normalize the digestive system. First of all, patients are advised to eat more often, but in small portions. The last meal should be no later than three hours before bedtime.

From the diet, it is worth excluding coffee, chocolate, spices, spicy, fried and fatty foods, as well as overly acidic foods. Apricots, peaches and pumpkin, which have natural antacid properties, will positively affect the work of the stomach. Honey, baked tomatoes and bananas reduce the acidity of gastric juice. The menu should include cereals, in particular rice, oats, millet. It is better to give preference to low-fat varieties of meat (chicken, turkey, rabbit) and fish. By the way, it is advisable to steam them or in the oven.