The secret of the Parthenon: why it did not collapse...

The Parthenon is the main temple of ancient Athens, was built more than 2,400 years ago. Since in the area of Athens have been several strong earthquakes, including the devastating earthquake of 1981 and 1999, but the Parthenon was practically unaffected, which aroused the interest of scientists from around the world, especially Japanese specialists.

why Parthenon did not collapse during the powerful earthquake 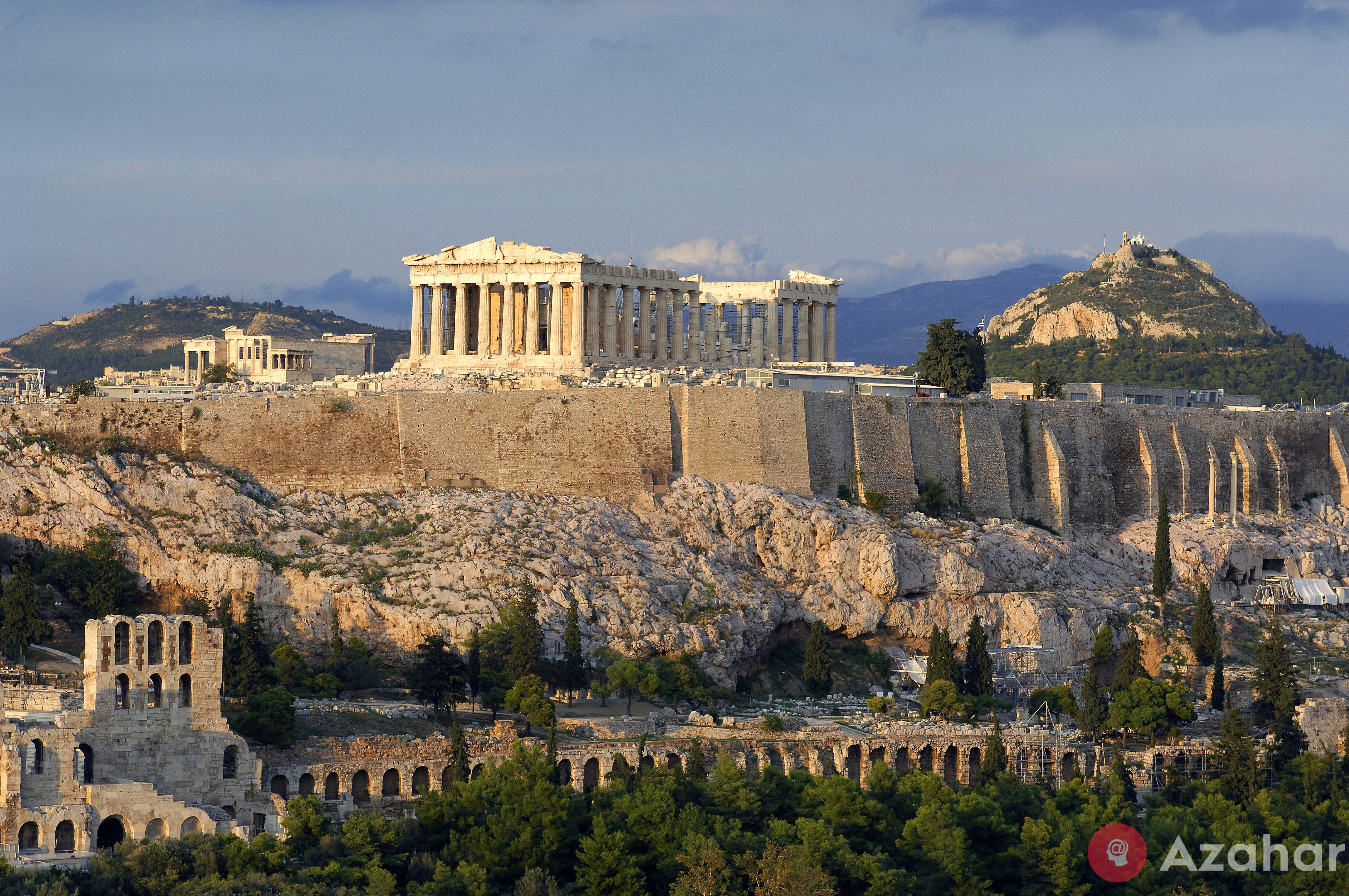 All the destruction that we see today within the Acropolis is basically the consequence of the military action that took place here throughout the history of the region and not the traces of strong earthquakes. Meanwhile, the area of Athens and Greece belongs to the zones of high seismicity, and, judging by the fact that scientists found out, the ancient builders were well aware of this. 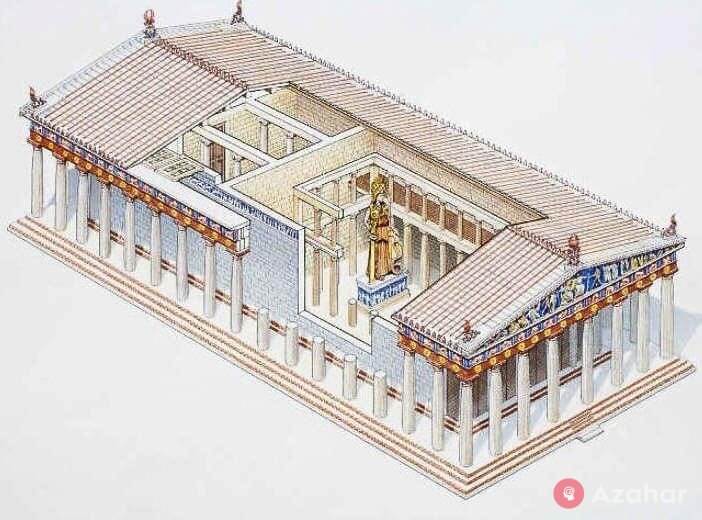 Experts say that before our era in the area of Athens and have experienced strong earthquakes, which happened in September 1999 a powerful quake had a magnitude 6.0 and caused serious damage throughout the city. But the amazing thing is that the ancient temple overlooking Athens is not affected. It turns out that the ancient Greek architects had an amazing knowledge of earthquake-resistant construction, that allowed them to create a masterpiece, standing Millennium.