Top 10 smallest mountains in the world

Individual mountains are a sharp rise of the terrain above a mountainous or hilly relief or stand out from other mountains. This is a geographical concept that does not even come close to conveying all the greatness and beauty of the peaks soaring into the sky.

Steep slopes, dangerous cliffs, and shining snow caps – the delight of the mountain, they take your breath away, and it is no wonder to feel at their foot all the transience of human life.

But grief does not have to be pierced with the top of a cloud to be considered one. Tiny, but proud, they cannot boast of thousands of meters in height, but from this, they do not lose their significance.

Want to know which mountains are the smallest in the world?

We present you the top 10 lowest mountain elevations, their names with photos and heights 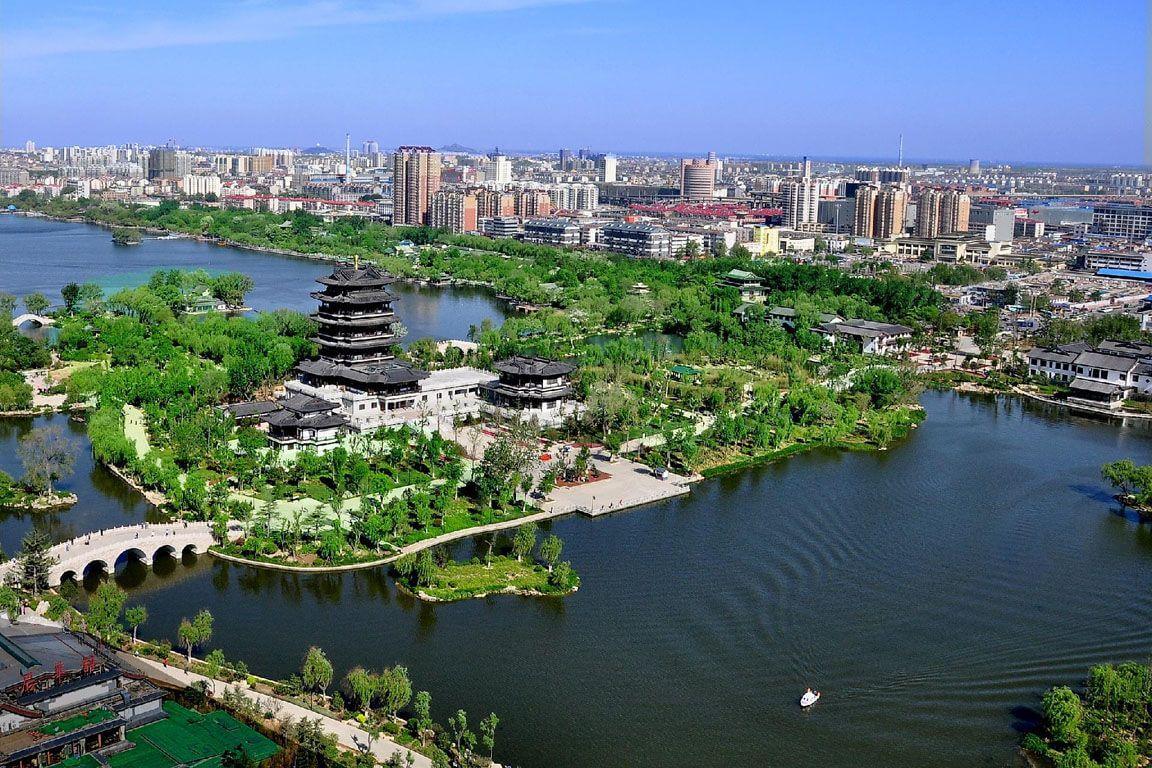 In China, in the Shandong province, you can see the smallest mountain on Earth. It is called Jinan, and it is easy to miss it because it looks more like a stone or a piece of rock protruding some 0.6 meters. The debate about what Jinan is continues to this day.

During the time of the Republic of China, it was decided to conduct a study. A tunnel was made to find out how deep the stone went underground, but no matter how many people dug, Jin did not end but went deeper and deeper.

Then it was concluded that this is the top of a mountain, the main part of which rests underground, and only its very top is accessible to local residents. So Jinan received the title of the smallest mountain not only in China, but in the whole world, and anyone can conquer its peak by taking just one step. 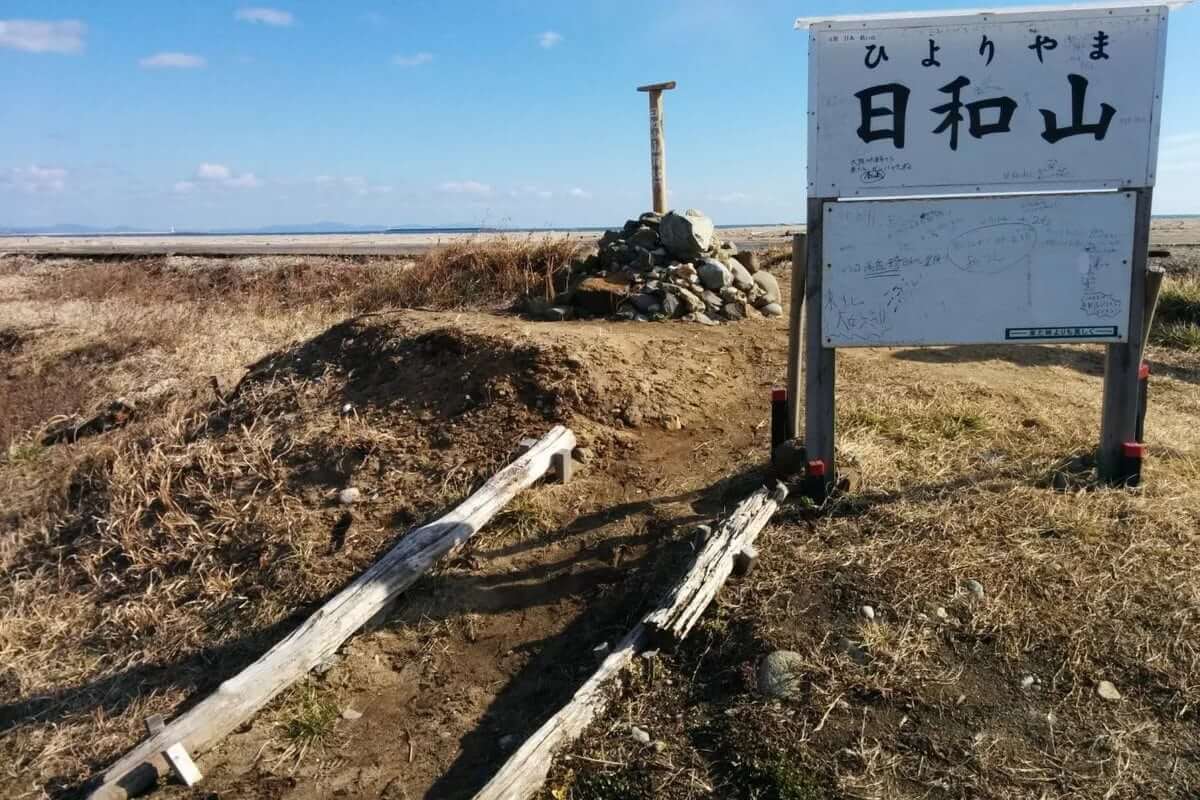 For a long time, Mount Hiyoriyama was the lowest in all of Japan, its height was just over 6 m. In the 90s, this title passed to the already mentioned Tenpo. And in 2011, when a devastating tsunami hit the Japanese shores, claimed a huge number of lives, and caused tremendous damage to the country, Hiyoryama was again the leader.

The tsunami destroyed the hill, leaving less than 3 m away from it and returning it to the rank of the mountain with the smallest mark. It is located in Sendai, in a place called Gamo. Once this hill was poured to observe the sea, ships, and weather, but today the area is just recovering from the shock of 2011.

It is difficult to get here, there is almost no public transport, but those who decide to get to Hiyoryama will have an exciting adventure and a beautiful view. 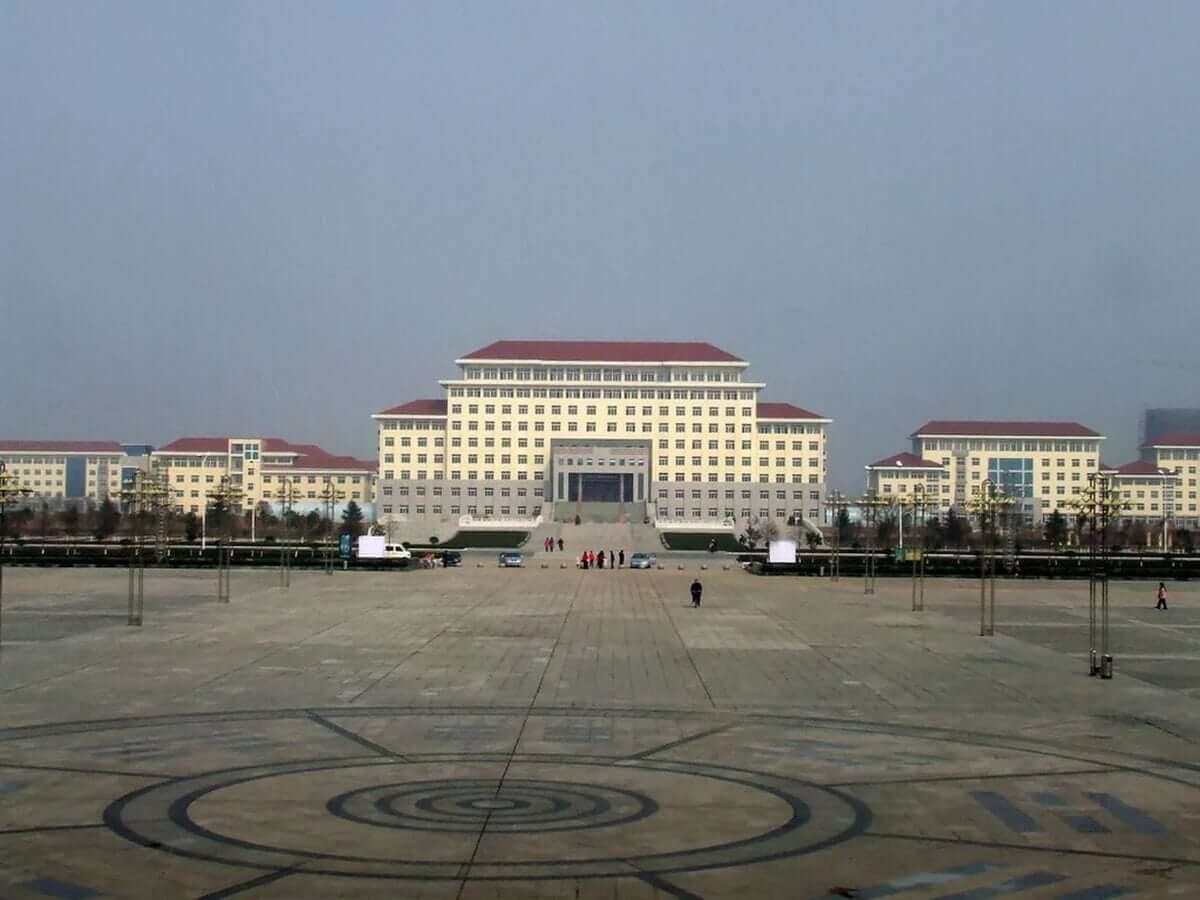 The mountain is located in Zhumadian, Henan province. It is a county with a population of over 7.5 million. This name means “tavern at the change of horses” because there was once a post station here.

The mountain itself is a rounded hill with a height of 3.6 meters. Its name is found in written sources from the Tang Dynasty, and this is the 1st century AD. One of the calligraphers passing by these places left an inscription of only three hieroglyphs “Tianzhong Mountain”. Nowadays, the mountain is a local landmark, which attracts connoisseurs of the art of calligraphy. 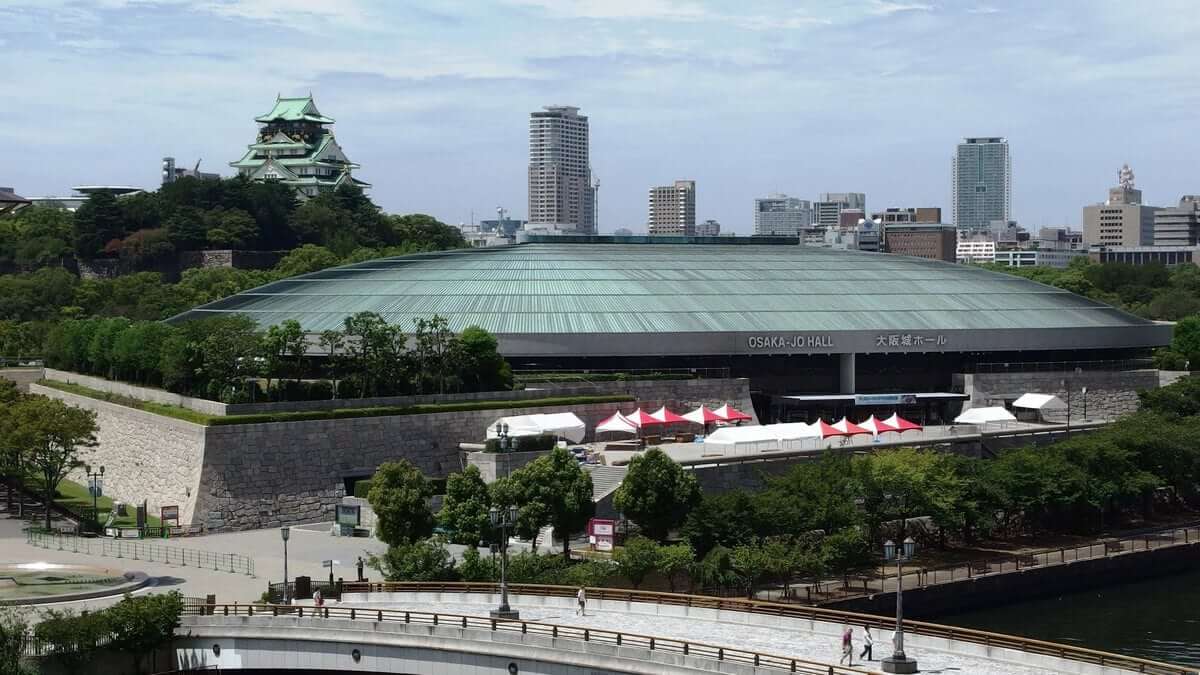 Mount Tenpō is located in Minato-ku, Osaka. True, scientists do not agree to recognize it as a mountain, and the point is not at all in its height – only 4.53 m, but because this is not a natural elevation, but artificially created.

This hill received its status thanks to the Japanese topographic map. It was formed in 1831 as an embankment during work to deepen the bottom of the Ajigawa River. This was necessary to facilitate the passage of ships.

Initially, the hill had a height of 20 m, but over time, erosion and groundwater destroyed it, leaving only a little more than 4 m. Today there is a beautiful garden with sakura here, and everyone who climbed can receive a commemorative certificate. 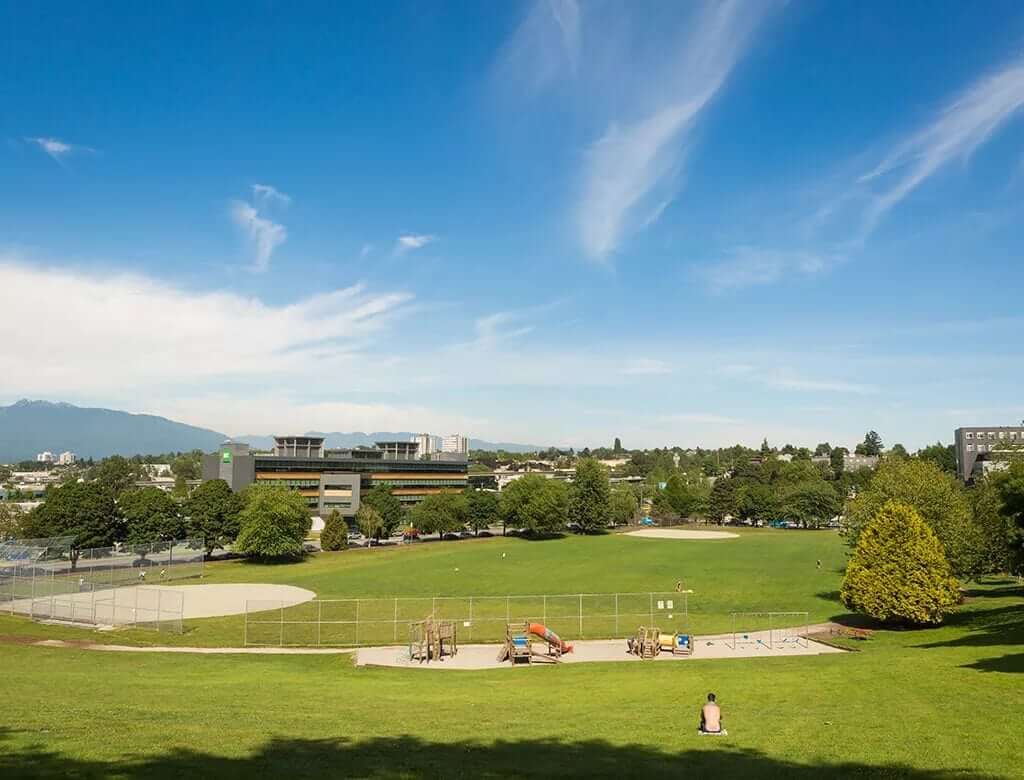 Mount Pleasant is a small town located in the northwest of Texas. 16 thousand people live here who are employed in small industries. The smallest mountain in the state and in the whole country is located here. It has the same name as the city in which it is located the Mount Pleasant.

American scientists are in no hurry to assign a proud title to the local hill, which rises only 5 m, but Texans categorically disagree with them and believe that a real mountain is located in their city. 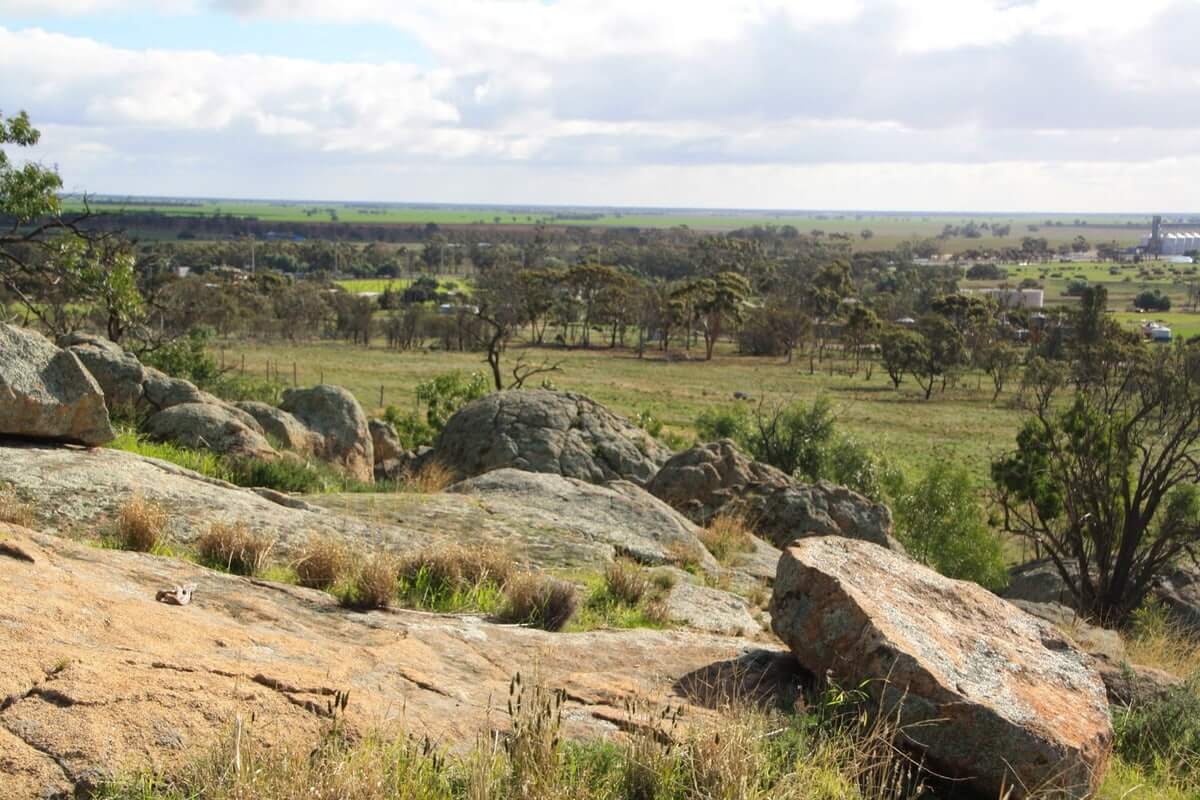 In Australia, a three-hour drive from Melbourne is the small town of Wicheproof with a population of no more than a thousand people. Its name is translated from the Aboriginal language as “mountain with grass”. Actually, this very mountain is located here, Vicheprouf, which is 43 m above the surrounding lands or 148 m above sea level.

This place is not very popular with tourists: climbing the mountain does not require a lot of preparation, and you do not need equipment. It will take at most a minute and within the power of anyone who wishes. In fact, Viceroy is an outcrop of granite rocks that formed millions of years ago. 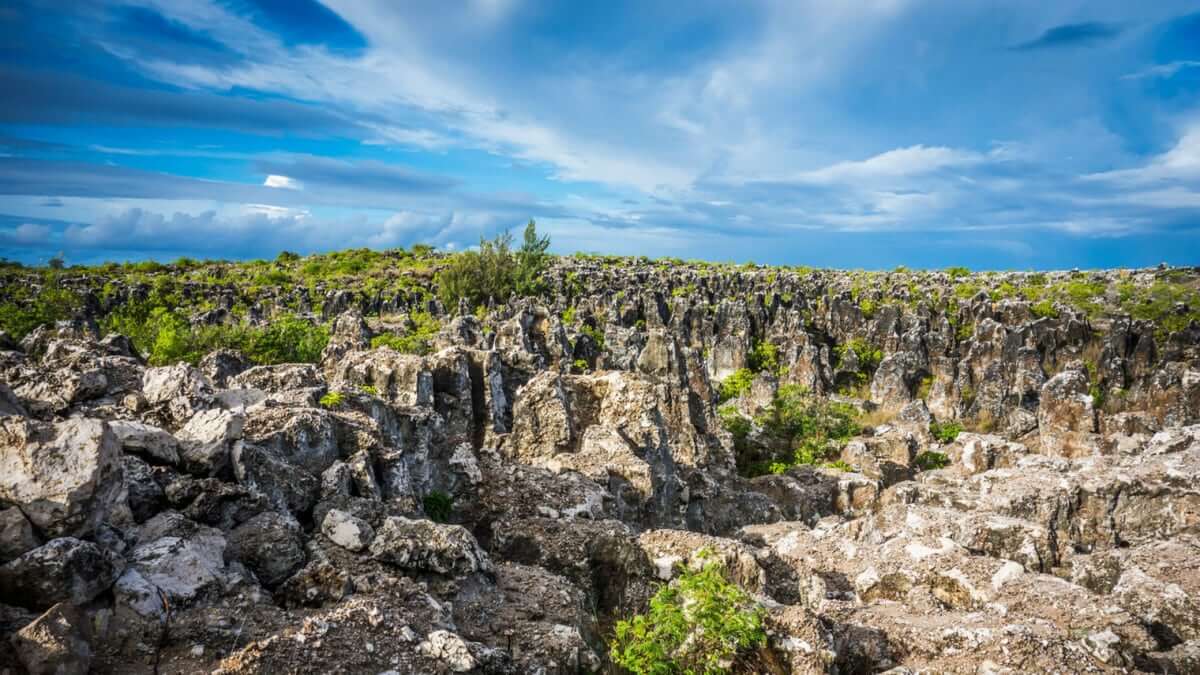 Have you ever heard of Nauru? It is a small state located on the island of the same name in the Pacific Ocean. It is located 40 km south of the equator, and the nearest island is almost 300 km away. It is the smallest independent state outside Europe and the smallest island state in the world.

And on this island is the Command Ridge Mountain, which is only 65 m high. It is an elongated elevation of relief, composed of coral deposits and rich in phosphates. A railway leads to the top of the mountain, along which phosphorites are delivered.

During the Second World War, the island was captured by Japanese troops, who installed several guns on Command Ridge and equipped a bunker. The bunker and weapons have been preserved, the Nauru authorities believe that traces of the Second World War may be of interest to tourists. 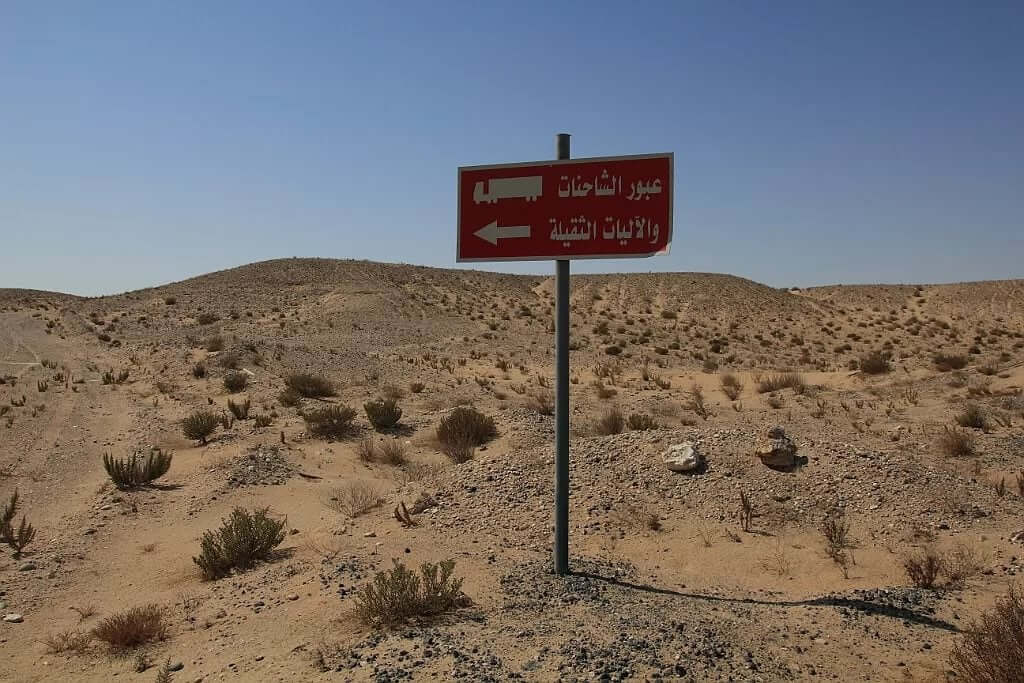 One of the smallest mountains in the world, Qurayn Abu Al Bawl, however, rises above all over the territory of Qatar. It is located in the south of the country, in close proximity to Saudi Arabia.

The name has a very specific meaning. The first word, “Qurayn“, is similar to Arabic and means a flat sandy hill. The second phase, which can be written in Latin letters as “Abu Al Bawl“, means the local variety of the toy.

Despite the very poor relief, where there is literally nothing to catch your eye, the bowels of Qatar are fraught with real riches: there are hidden deposits of oil. 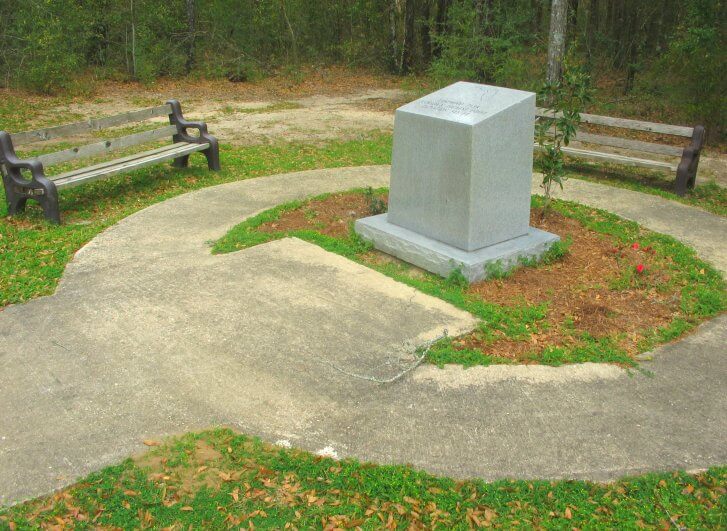 Britton Hill is the proud name of the highest elevation in the state of Florida, USA. Meanwhile, it is lower than the tallest building there, a record held by the Four Seasons hotel in Miami.

Britton Hill is a different kind of record holder. This is the lowest of the highest points in the United States. Doubtful merit, but on its top, there is a memorial sign-a gray stone with an engraved inscription.

The entire Peninsula of Florida is quite low, during the history of the Earth, it has turned out to be the seafloor many times, and there are no hills on its territory. This is why it suffers so much from hurricanes: they pass over its territory without encountering any obstacles. 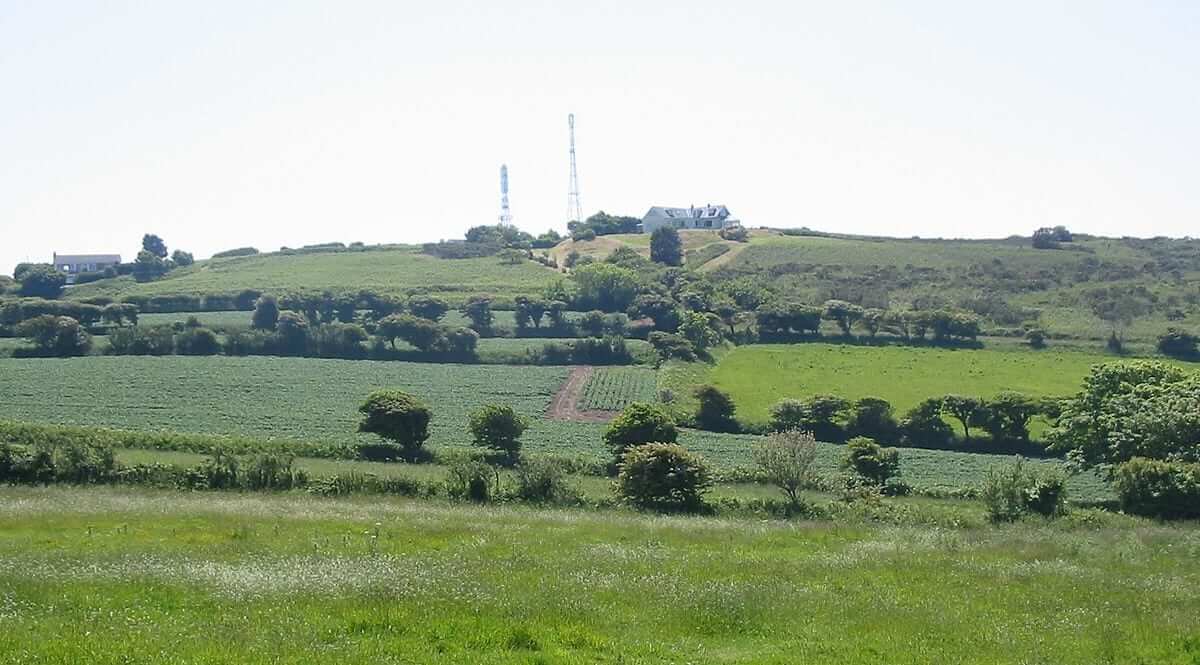 Mountain Les Platons Forest is the highest point on the maps of the island of Jersey. It is washed by the waters of the English channel but is not fully a territory in the United Kingdom, it refers to Normandy. The area of the island is only 116 km2, and it is located very close to the coast of France.

The Les Platons Forest is covered with thick grass, which is slowly plucked by jersey cows. At the top of the mountain, there are radio towers, which were once used for BBC TV programs, but with the transition to a new broadcasting format, they were no longer necessary.

In General, the island of Jersey is a haven for bankers, offshore and attracts a large number of lawyers. But the local government gets its share of the revenue from tourists, and Les Platons Forest is one of the island’s attractions.