The laptop was introduced in March 2018. Outwardly, he is very similar to his fellow pro-series, but the differences are significant.

In addition to a pleasant appearance and minimalist design, we note that the gadget can be used not only as a game but also as a working tool. For example, to process a photo or video. At the same time, the product remains quite budgetary. Note also the fact that Xiaomi Mi Game Laptop is released in two trim levels, but more on this we will stop later.

The notebook differs from previous models in dark gray, almost black color. Another specific feature is the multi-colored three-level illumination of the island keyboard. The very same keyboard is recessed into the case – due to this, the dimensions of the laptop have been reduced. Also, the laptop allows you to simultaneously press up to 30 keys.

The fingerprint scanner on the touchpad, as it was on the pro, is not here. In general, the design and shape are very similar to the already familiar Air and Pro. 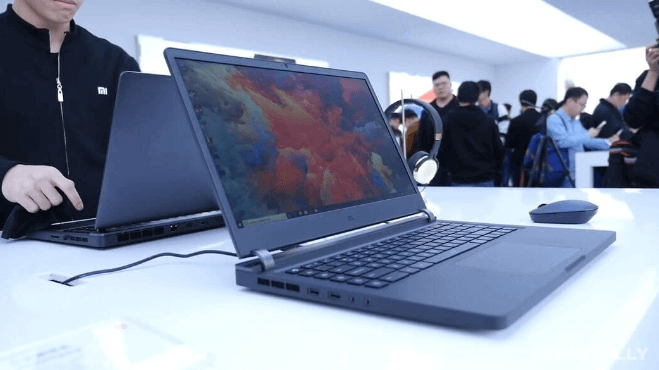 Port configuration is successful – they are located on both sides. There are all necessary and for all occasions.

The manufacturer says in the presentation about the new cooling system. On the case, there is a special “tornado” button – to turn on the rapid cooling of the iron, when necessary. I would like to note that the notebook itself is almost not heated.

Overview of features and equipment

In the market, Mi Gaming Laptop is presented in two versions: basic and advanced. In the basic model, the characteristics are already good – the laptop is very powerful and with it’s tasks – games – it does an excellent job. But in the expanded – just space: fast and responsive to the maxima of any games, does not hang, it does not warm.

Characteristics are more than optimal:

In addition to high performance, built-in HD-display with 1920 x 1080 px, 142ppi with a diagonal of 15.6 “. An anti-reflective coating makes it possible not to worry about reflections and refraction of light.

The weight of the Mi Gaming Laptop is about three kilograms. The price at the time of presentation in China was about a thousand dollars. 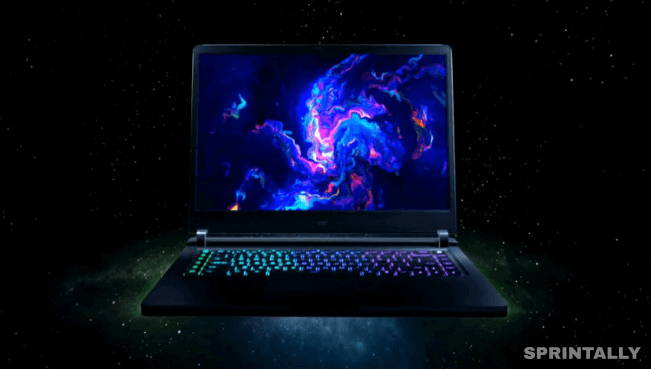