How to record WhatsApp video calls on Android and iOS

Many users are wondering how to record video calls in WhatsApp on iPhones or Android phones. Such a need is to preserve the memory of their WhatsApp video conferences with family or friends.

It should be remembered that friends may have nothing against recording them, but be careful about recording work calls, or it may not be worth recording people you don’t know enough.

Recording calls without the consent of both parties can be considered illegal in some countries, so first you should carefully familiarize yourself with the legislative side of this process, and only then decide whether to record video calls in WhatsApp on Android or iPhone devices.

One of the popular applications that can be used to record video calls on Android is an application called DU Recorder.

An excellent function of this application is that it automatically creates small shortcuts on the android screen, that is, when recording video calls in WhatsApp, you do not need to open the application itself.

The recorded video call will be saved in the Photos on the Android phone.

If for some reason the first application does not work on your device, we can suggest you try another application called AZ Screen Recorder.

Just like DU Recorder, this application creates convenient shortcuts on the smartphone screen and allows you to record video calls in WhatsApp without having to open the application itself. 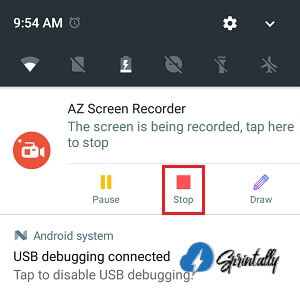 How to record WhatsApp video call on iPhone

In iOS 11, Apple introduced a screen recording feature that can be successfully used to record video calls. 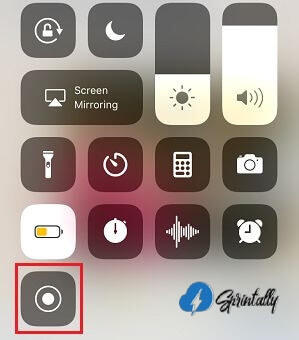 In order to finish recording a video call, open the Control Center by swiping up the screen and pressing the record button again.

Recorded video calls are saved in the Photos application, where you can find them at any time convenient for you.