Scientists have compiled a list of dangerous fruits and vegetables

The benefits of fruits and vegetables can easily block the harm from the chemistry that they contain. In violation of the rules for the protection and feeding of plants, in addition to useful trace elements, vegetables and fruits accumulate pesticides.

Contents of the Article show
Dirty Dozen
How to reduce the risk of pesticide exposure?

Each year, the Environmental Working Group (EWG) issues a list called DirtyDozen, which includes 12 inorganic fruits and vegetables with the highest levels of pesticide residues. This article lists the products that were listed last year. 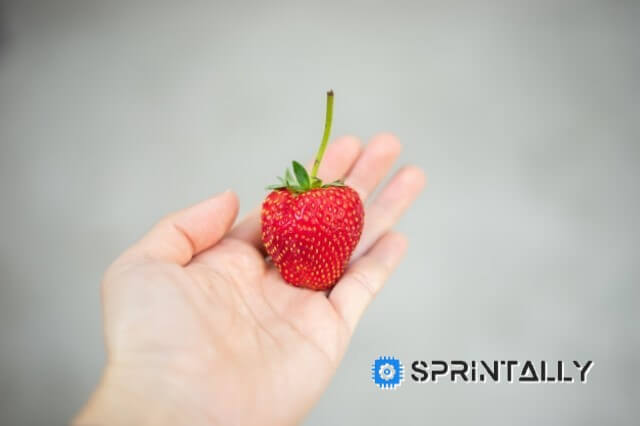 According to the EWG, the following fruits and vegetables have the highest levels of pesticide residues:

How to reduce the risk of pesticide exposure? 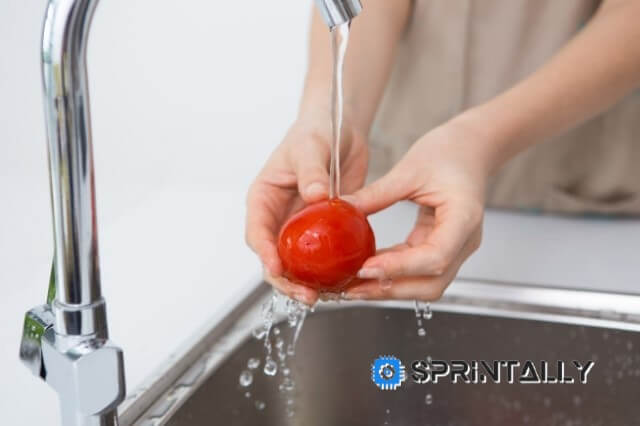 Below are simple but safe and effective methods that you can use to reduce pesticide residues in foods:

While the effect of pesticides on health is not yet fully understood, the health benefits of consuming fruits and vegetables have been proven for a long time, so you should not limit yourself. For those who do not want to take risks, it is best to purchase organic analogs of the products presented in the Dirty Dozen list.