There is a farm in California where only robots work

It turns out that robots can not only collect cars at giant plants, but also grow lettuce, basil, and other greens. Such production was possible to implement without human intervention, that is, all work on the mini-farm – from irrigation, moving pallets with plants to harvesting – the robots carry out offline.

This is the farm in California where only robots work 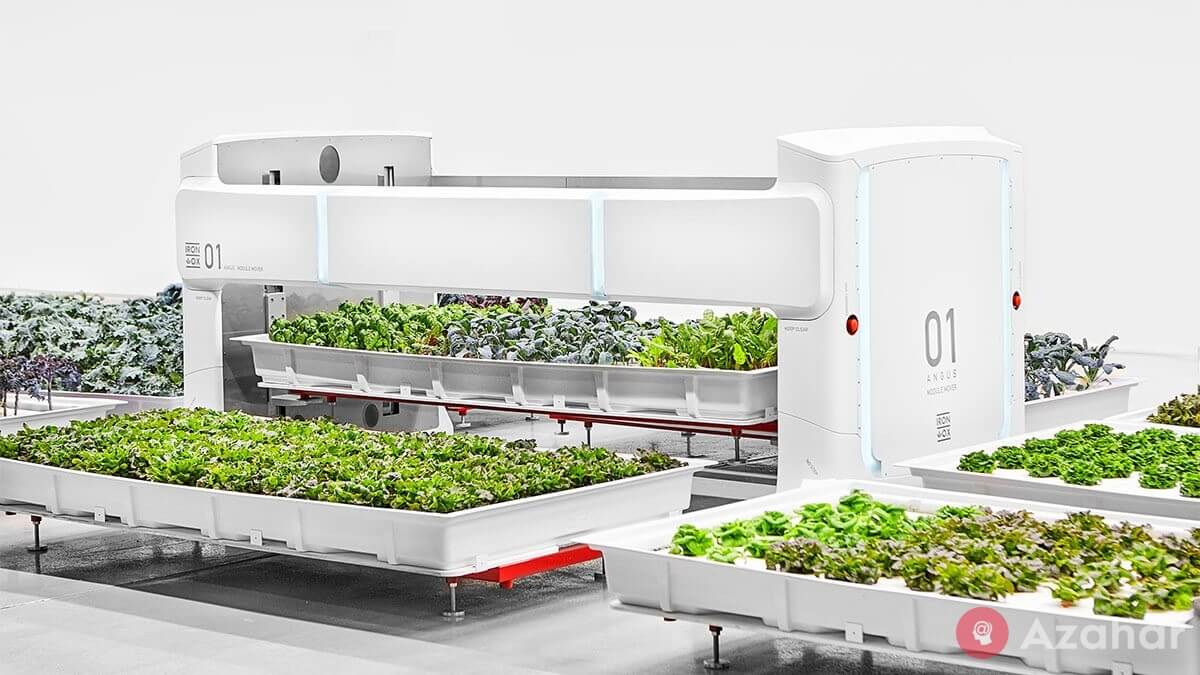 California company Iron Ox has been preparing to launch this project for about 7 years. The area of the automated farm is about 300 square meters. m, and it works by solar energy. Nutrition of plants is carried out using the hydroponic system when the nutrients dissolved in water flow directly to the roots of plants. 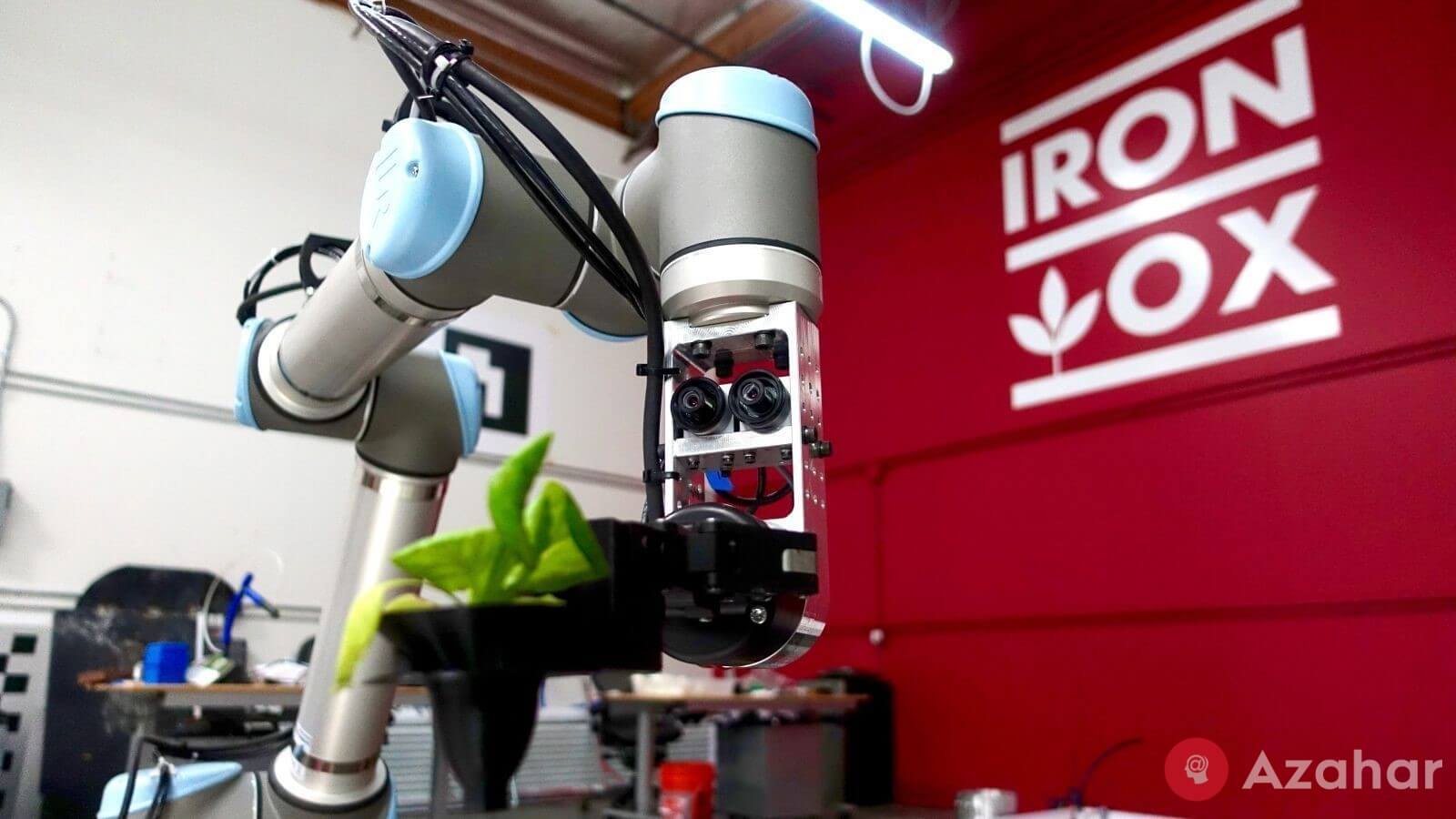 On the mini-farm grow basil, coriander, lettuce, cabbage, and other plant species, and robots take care of them, who use a variety of sensors to assess the condition of the plants. 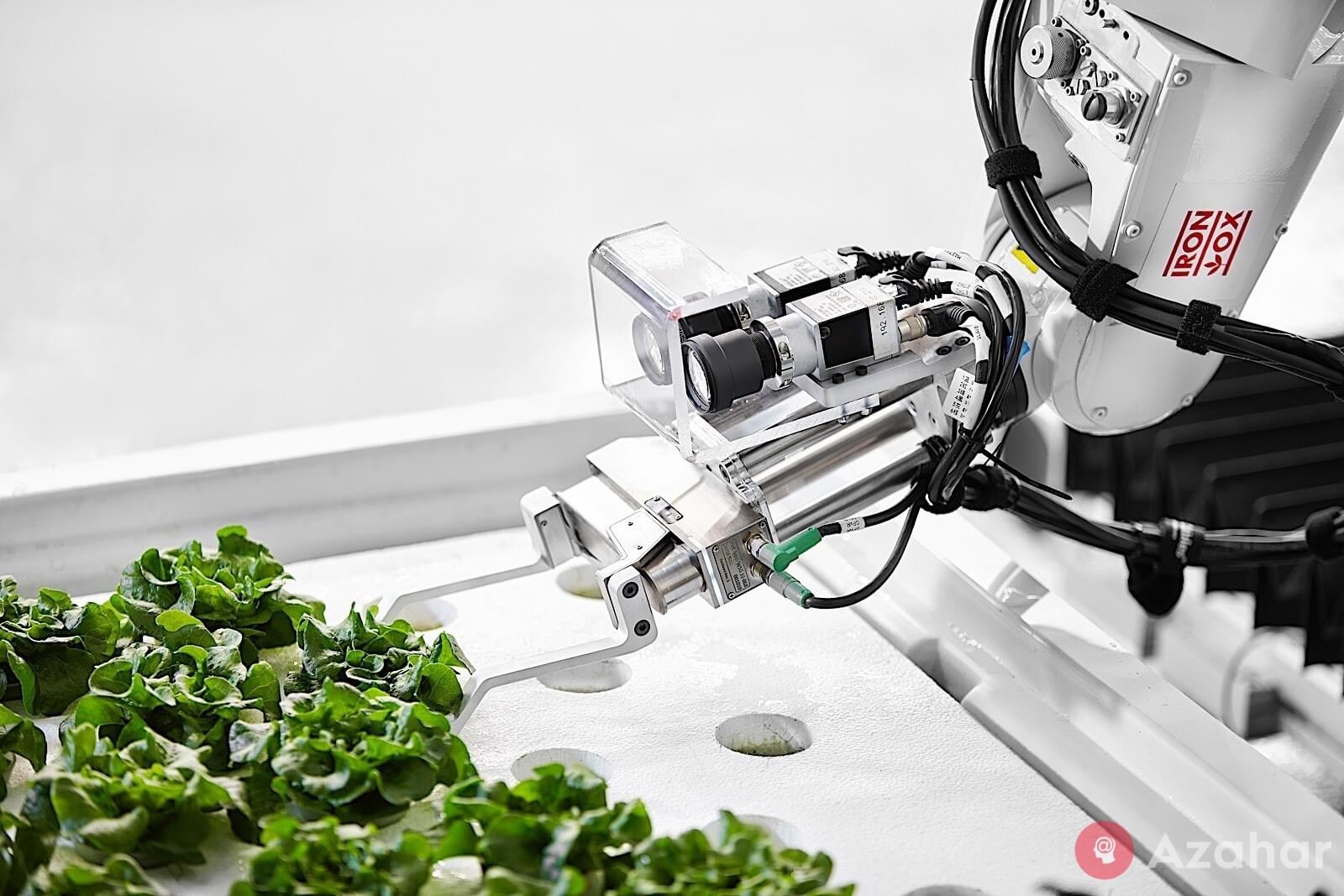 According to the organizers of the project, growing greens in closed rooms with the help of robots can significantly increase the yield compared to growing in an open area. One such farm is capable of growing more than 20,000 plants per year, and the use of an automated system for controlling plants and robot labor increases the profitability of such a business. In general, the creation of robotic farms for growing greens and vegetables is considered a very promising direction, and similar projects already exist in Europe and China. 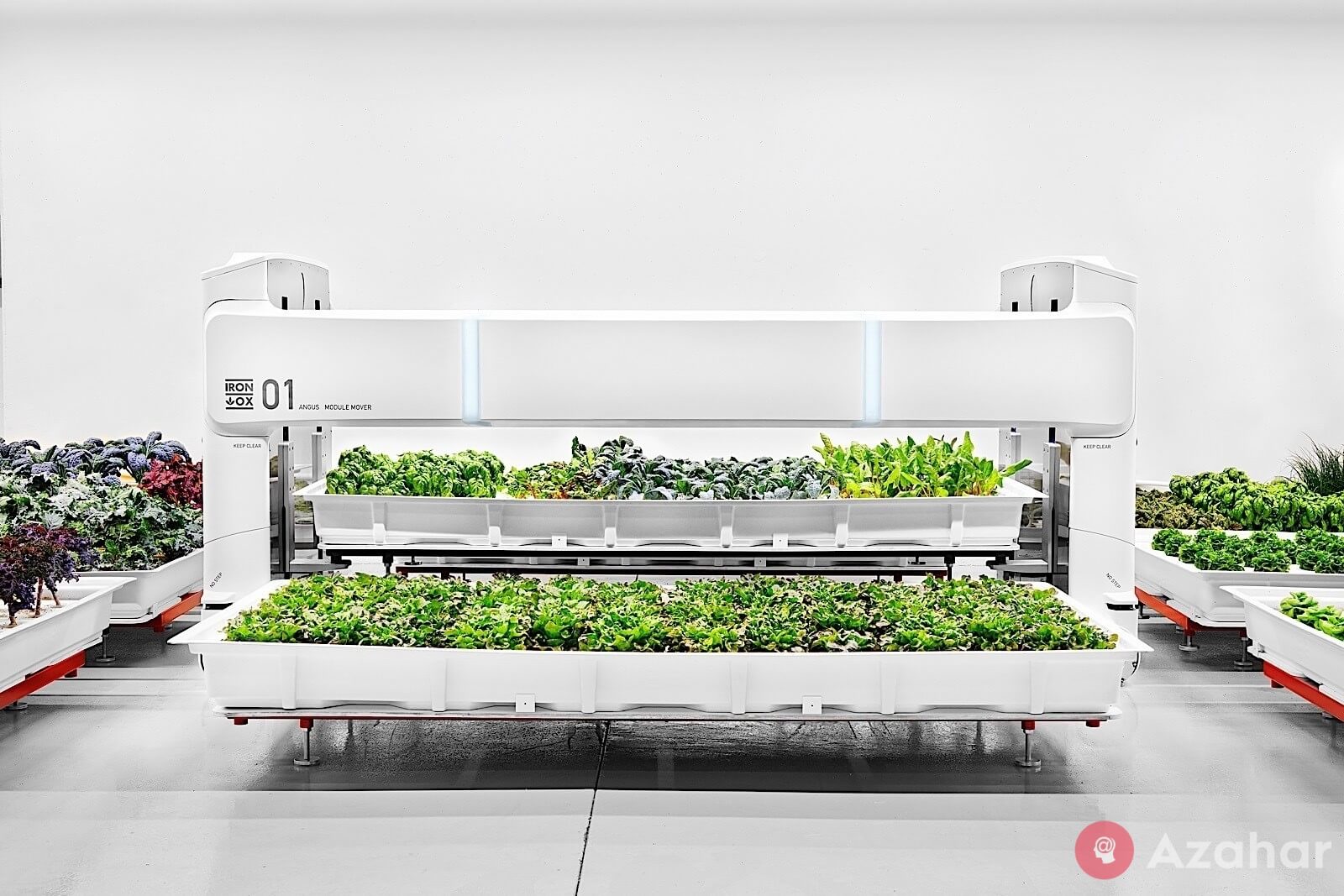