Earth has found two more satellites in the form of...

Any inhabitant of the Earth without hesitation will tell you that our planet has only one satellite, the Moon. But as it turned out, satellites are not only dense and spherical but also gas. Of course, it’s not the Moon, the naked eye can not see them, however, scientists have finally managed to prove their existence. 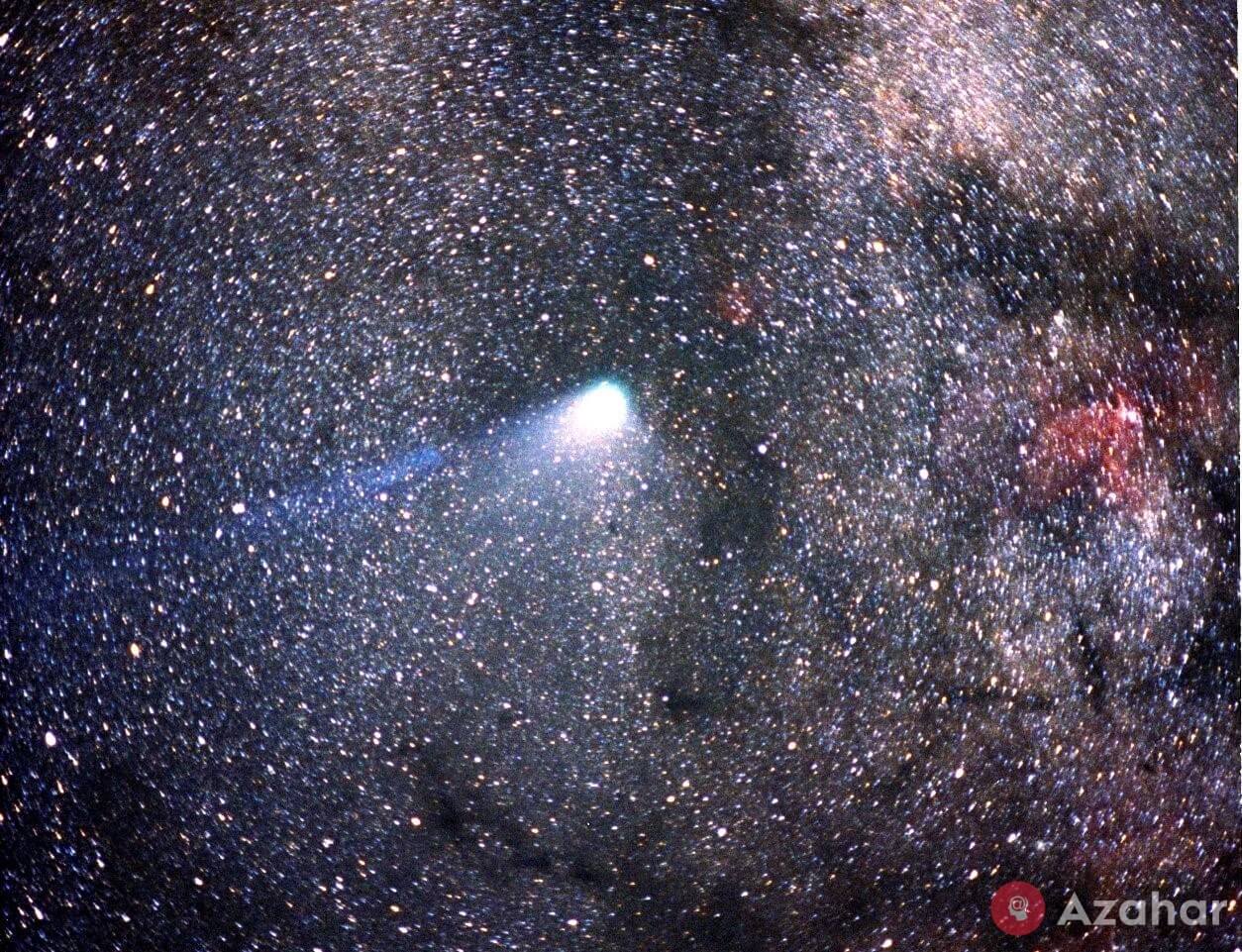 The fact that gas clouds revolve around the Earth was first reported by the Polish astronomer Kazimierz Kordylewski, who observed them back in 1956. Later, the scientist managed to obtain photographs of these objects, and some of his fellow astronomers also observed these clusters of fine cosmic dust around the Earth. But because of the low brightness, these objects were very difficult, almost impossible to observe from the Earth. Therefore, the very fact of the existence of Kordylewski clouds, as astronomers began to call them, was not considered proven. 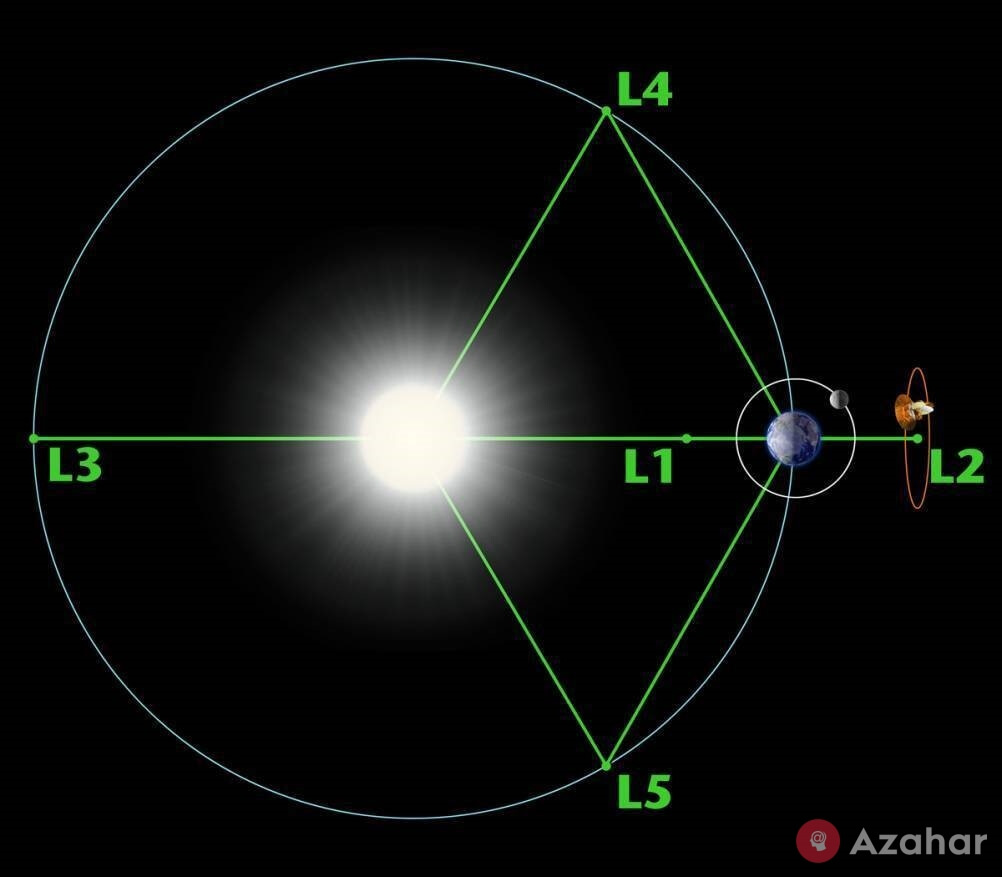 And recently, scientists from Hungary managed to get irrefutable evidence of the existence of dust clouds, which are located at Lagrange points. These are special points that exist in the Earth-Moon system. The fact is that the Earth and the Moon have a significant mass and exert a gravitational effect both on each other and on the surrounding bodies. In this complex system of Earth-Moon, there are unusual points, all of them 5, which are called Lagrange points. If objects with a minimum mass, and in this case, cosmic dust, fall into these points, they are in a stable position relative to the moon and the earth. 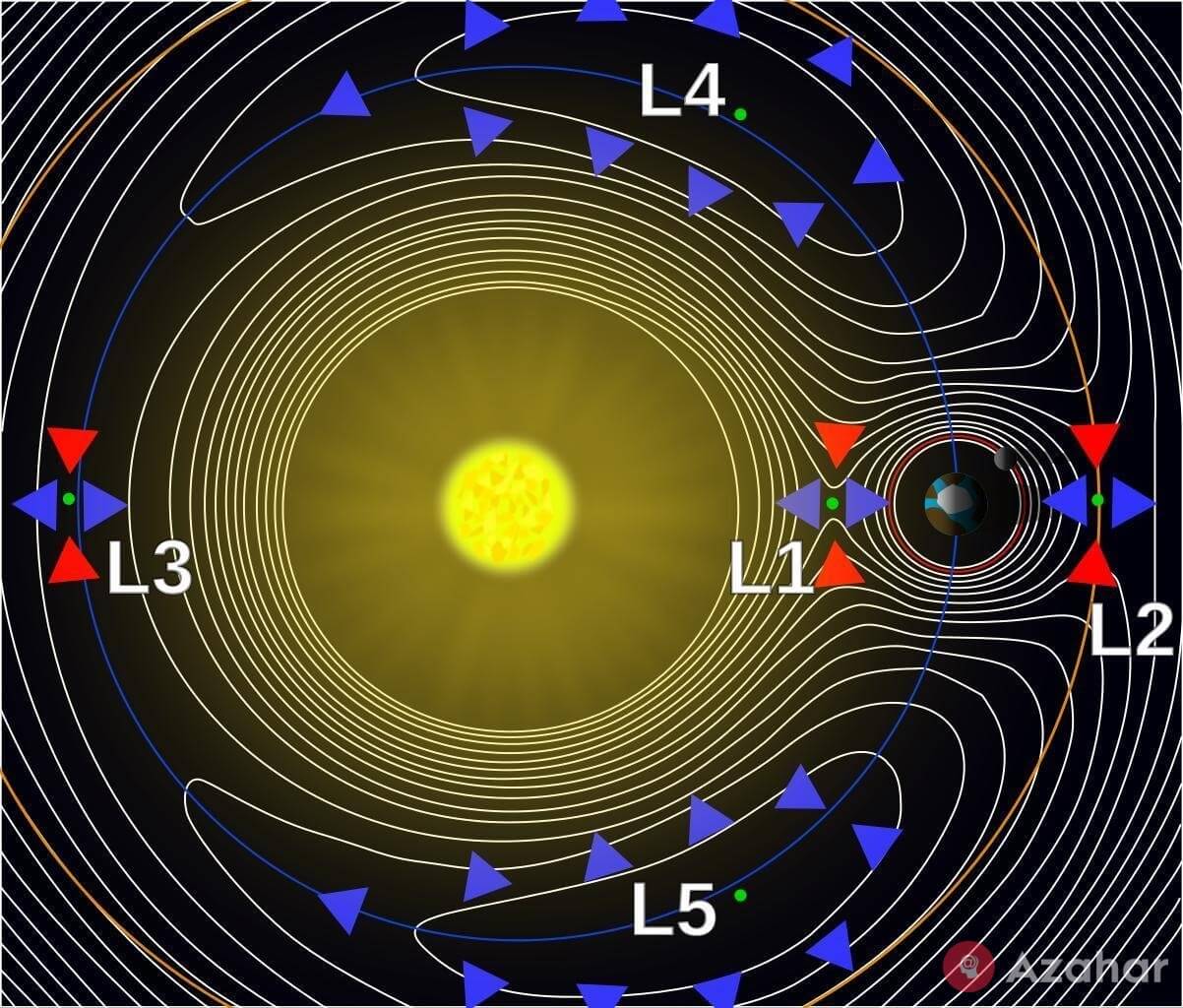 That’s just such a Lagrange point, or rather two of them in L4 and L5 and was discovered Kordylewskiego clouds that are motionless relative to the system Earth-Moon. It is a kind of gas clusters, which rotate around the Earth while maintaining a stable position and on the moon, and about our planet.

From a practical point of view, cloud Kordylevskogo, given its stability, has many possible applications. For example, at these points, it is possible to place artificial satellites, and the most daring astrophysicists believe that they are ideally suitable for intermediate stations, from which humanity will evolve in the reaches of the Solar system. 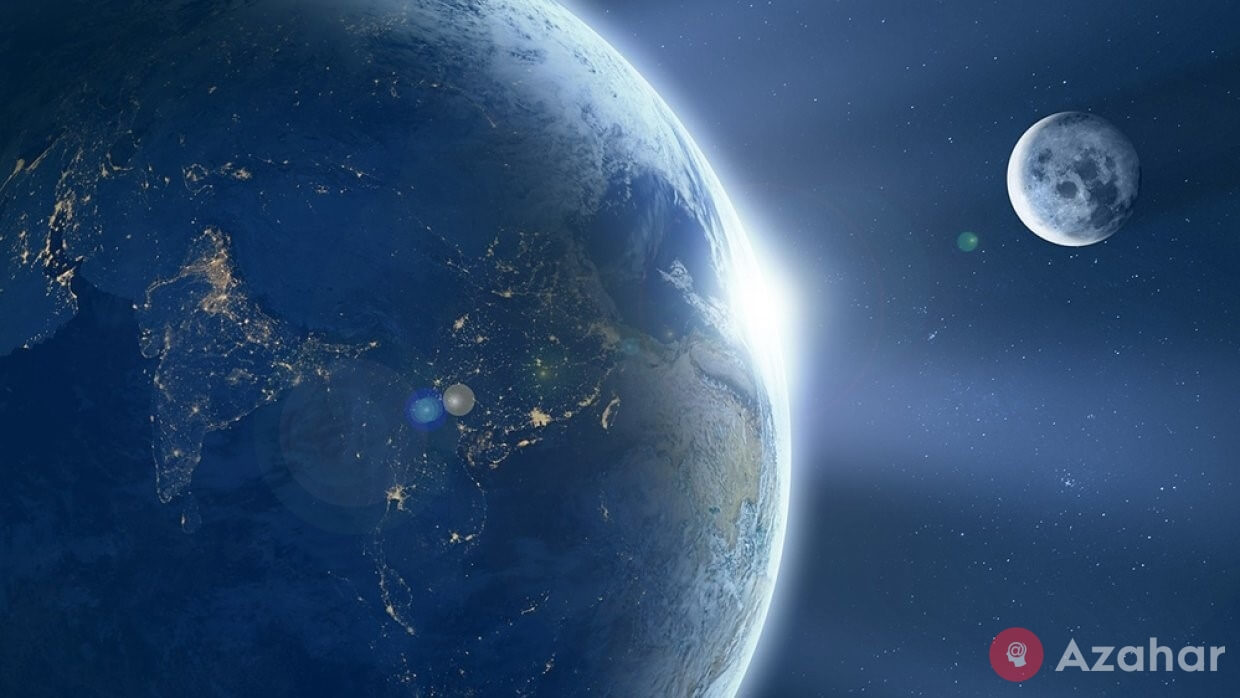