The most hairy girl in the world married in Thailand

Supatra Sasupfan, recognized in 2010 as Guinness Book of Records by the most hairy girl in the world, married at the age of 17. 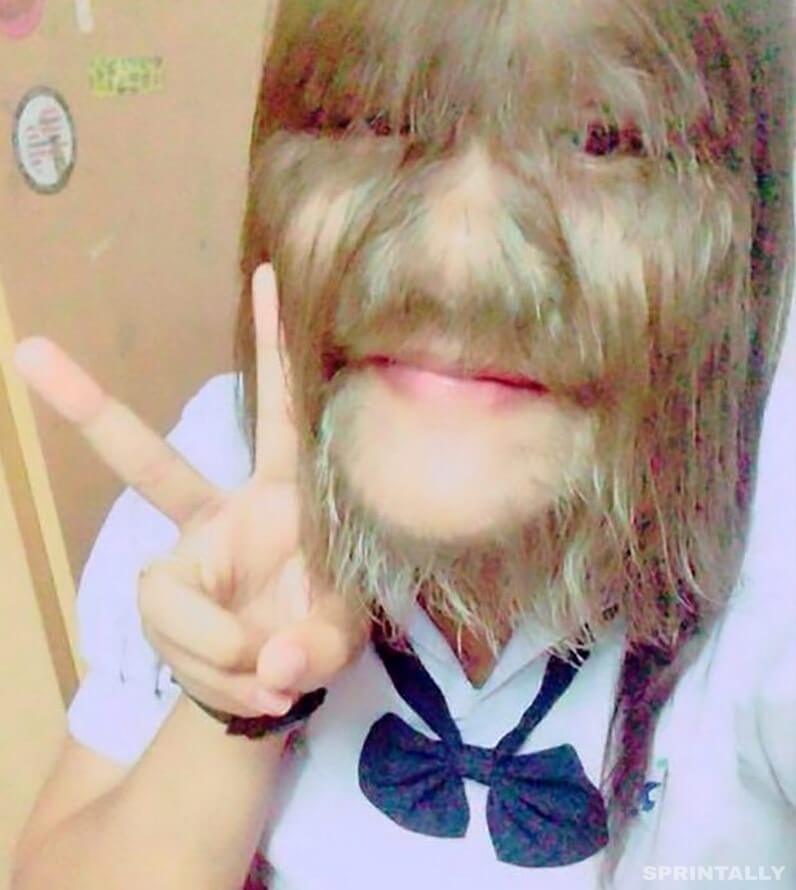 Entered the Guinness Book of Records as “the most hairy girl” in the world, 17-year-old Thai woman Supatra Sasupfan married. But before this newly-made wife had to shave off all her hair.

As Supatra herself says, for the sake of her love she is ready to do the procedure of hair removal constantly. She very much hopes that doctors will someday find a cure for her ailment.

A young Thai woman has a very rare disease – Abrams syndrome or hypertrichosis, during which the face, hands, and feet of the patients are covered with hair. In childhood, Supatra was treated with a laser, but it did not show any positive results. 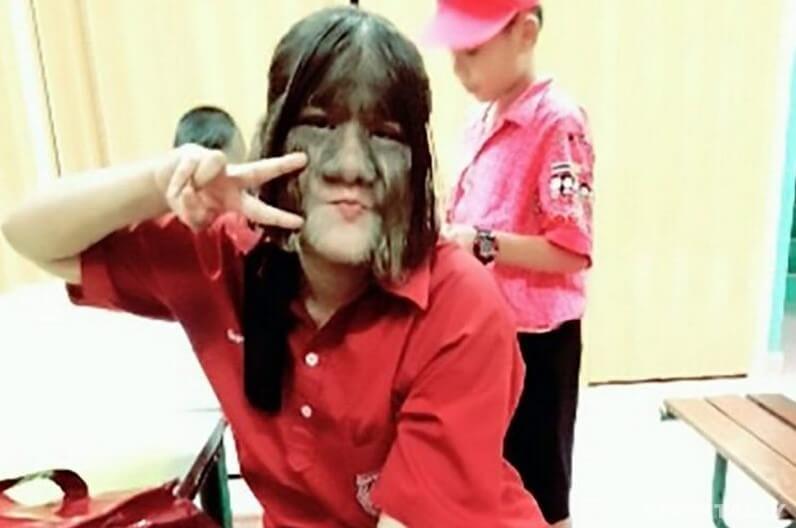 The first love was chosen as the “most hairy girl” of the world. In social networks, Supatra Sasupfan posted a photo, on which she is depicted already without hair on her face. 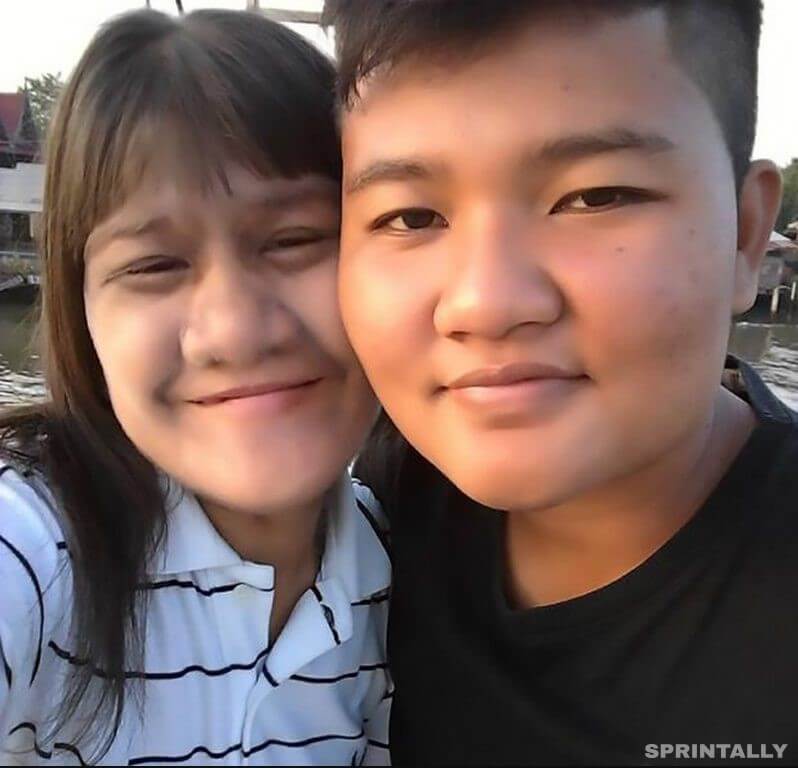