What are Linux distributions made of?

Linux distributions: To provide you with a convenient and working operating system, the framework combines hundreds and thousands of programs and system components. At the same time, each distribution has its own sets of components, thanks to which distributions can either differ from each other or be very similar to each other.

The mentioned software is developed by different, often unrelated groups of developers, for example, the Linux kernel is created by Linus Torvalds and representatives of the Linux community; GNU utilities are written by the developers of the GNU project and the Free Software Foundation (FSF); the KDE desktop environment is developed by the community of the same name; the Firefox browser is developed by Mozilla; etc.

In this lesson, we will analyze the main components that make up any Linux distribution.

Components of the Linux distributions

The heart of any operating system is its core. In 1991, Linus Torvalds announced the first public release of the Linux kernel. Since then, it has evolved a lot, and today thousands of volunteers (companies and ordinary software developers) are working on its development and support. It is safe to say that the Linux kernel is found in almost every “smart” device that you, in one way or another, encounter in your life: from Android phones to passing cars.

The Linux kernel is responsible for bundling the device’s software and hardware, distributes system resources between different applications, starts I / O processes, and passes them to the central processor for execution. No operating system can run without a kernel.

GNU is a project started in the 1980s by Richard Stallman, founder of the Free Software Foundation (FSF). The goal of this project was to create a completely free operating system that could become an alternative to the UNIX operating system. The GNU developers created all the necessary tools and programs for this, but they could not write the kernel itself directly. That is why Linus Torvalds created the Linux kernel in 1991, and then used GNU software and utilities to get a working operating system.

The GNU project includes many different utilities: the bash command shell, the GNU Compiler Collection, the GRUB loader, the GTK+ framework, the gzip archiver, the Nano text editor, and other software.

One of the main projects under GNU is the GRUB loader: 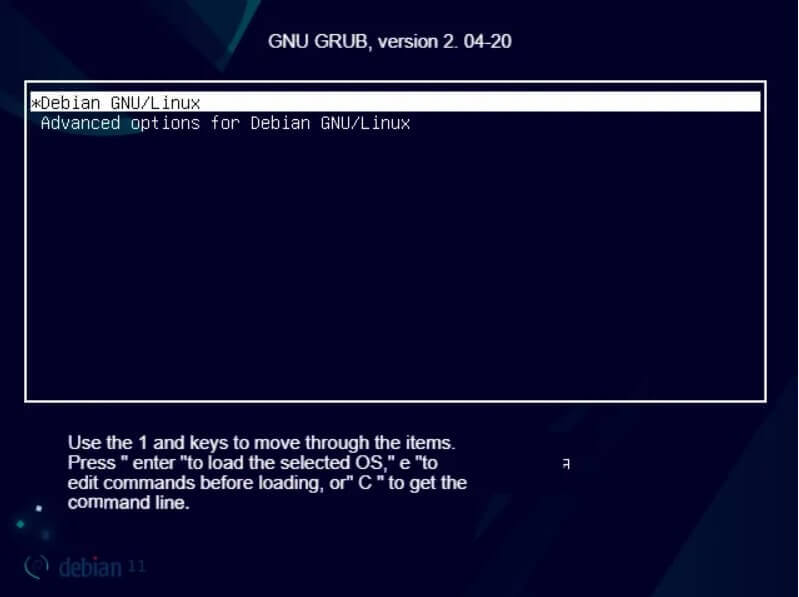 GRUB is the first program that loads after you press the power button on your computer. GRUB loads the operating system kernel and other components necessary for the system’s operation. Almost 99% of Linux distributions use the GRUB boot loader. If you have multiple operating systems installed, it is GRUB that provides a menu that allows you to choose which system to boot (for example, Windows or Linux).

Another important utility of the GNU project is the bash command shell: 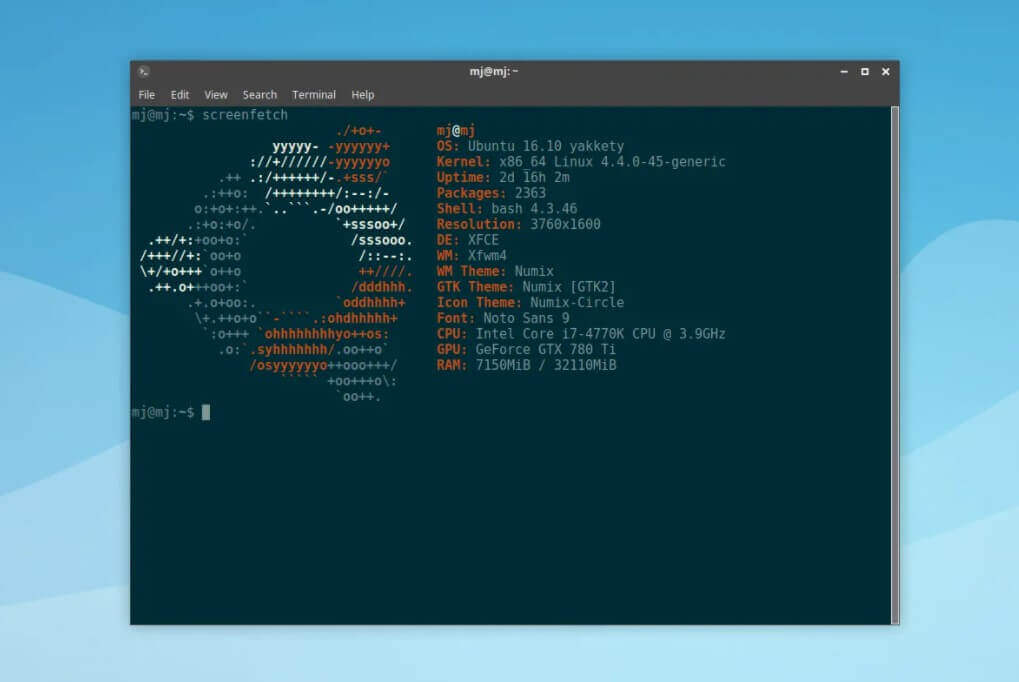 Most Linux systems use the bash command shell by default, which provides a command-line interface that allows you to control your computer by entering appropriate commands in a terminal window. Command shells can also run scripts, which are a set of commands and operations executed in the order specified in the script body.

Daemons are utility programs running in the background (or) that are designed to monitor certain subsystems of the operating system and ensure its normal operation. For example, the printer daemon controls printing capabilities, the network daemon monitors and maintains network communications, and so on.

The most well-known daemon is systemd, which manages all other operating system processes. This is the first process that runs after the Linux kernel is loaded. Its task is to manage other daemons and run them if necessary at boot time or at any other time. It monitors all services available in the operating system and can turn them on or off as needed.

Package Manager is a set of software that allows you to manage the process of installing, uninstalling, configuring, and updating various software components.

In Linux, the software is presented as packages. If you want to install an app, library, game, or something else, you don’t need to search for the installation file on the Internet. All you have to do is open the Package/Software Management Center, find and install the applications you need.

Pay attention to the format of the packages used. Red Hat and many other Linux distribution families use the rpm package format with the .rpm extension (similar to. exe on Windows). Debian Linux-based systems, in turn, use a package management system that works with packages in the .deb format.

If you want to install the Firefox browser on your system, for example, you should run the following command:

As you can see, the commands are very similar, but at the same time, the package management systems they run under the hood are very different; the differences are in how they work, their speed, and security.

There are many different display servers available. For UNIX-like systems and Linux distributions, the most well-known is X.Org A server that was released in 1987 (before the Linux kernel) and is still used today.

A desktop environment is a type of graphical user interface based on the desktop metaphor that makes it easier to work with the operating system using a specific set of tools, namely: icons, windows, panels, menus, widgets, file and display managers, and much more. The most well-known desktop environments in Linux are GNOME and KDE.

Custom apps are common apps that you use every day, such as the Firefox browser, LibreOffice office suite, VLC media player, and so on. All of these applications may differ completely from distribution to distribution.

Custom applications (like all other packages) are downloaded from their respective repositories.

Linux distributions perform the final step: they take all of the above software, combine it, and add their own necessary utilities to create a fully functional operating system.