Everyone knows that the Japanese manufacturer Sony has always produced telephone sets in a single interface and style, without changing its traditions. Now, this is the end. The release date for the novelty was in February 2018. At the famous MWC 2018 in Spain, the smartphone Sony Xperia XZ2 with a completely new design was introduced. The announced price for Sony XZ2 was $ 800-900.

The phone Sony Xperia XZ2 has changed a lot. First of all, the changes touched on the design, namely, the transition to the modern 18: 9 aspect ratio. The entire body of the Sony Xperia XZ2 is made of durable glass, imperceptibly rounded around the edges, merging into a metal frame. This creates the effect of a “thin” phone, although, in fact, it is much thicker. 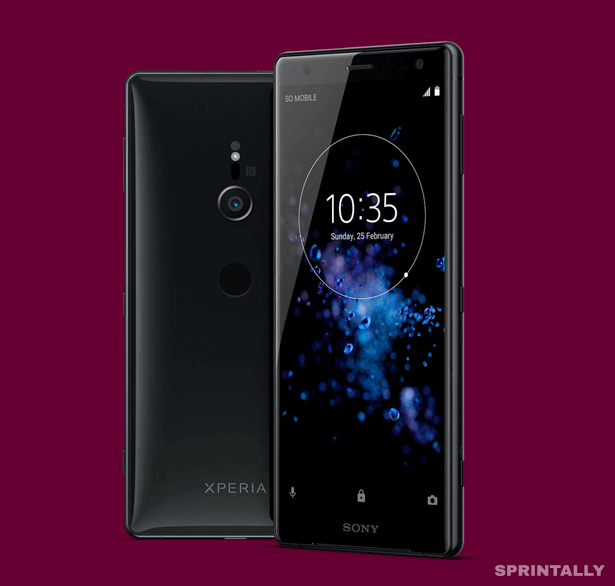 There, on the back cover of the Sony Xperia XZ2 2018, the fingerprint scanner, sensors, flash, and camera were perfectly integrated into the series.

As it turned out, the manufacturer does not pursue “trend” dual cameras. The main camera with a wide-angle view acquired decent features: 19-megapixel Motion Eye sensor, f-2.0 lens aperture, and special laser focus.

As for the front camera, even a single 5Mp module can do good selfies with the blurring of the background. True, the camera sometimes misses a bit and you have to adjust the blur manually. 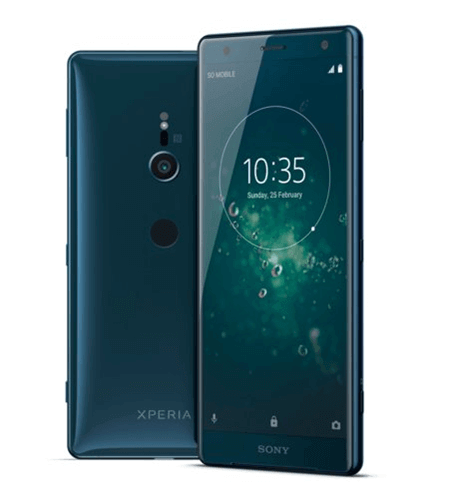 For the high performance of the device is responsible processor Snapdragon 845 in conjunction with graphics accelerator Adreno 630. In the Sony XZ2 2018, there is also 4 GB of RAM and 64 GB of internal memory. Thanks to the “top” stuffing, the device will more than pull the most sophisticated games and videos on high graphics settings. The battery with a capacity of 3180 mAh is free to hold the device for about 2 days without recharging.

It is necessary to agree that the Sony Xperia XZ2 price is quite justified.

The chip of the company, undoubtedly, was the introduction of the camera scanning of objects and people into 3D objects. Ready images can be uploaded to the 3D Creator website or sent to print to a 3D printer.

After making a detailed review of Sony XZ2 and analyzing customer reviews, we can conclude that the smartphone is pretty bright, does not hang, with good sounding speakers. At the moment, the darkest emerald is the best selling color. For additional protection, we recommend ordering a protective glass and a cover.