The most beautiful boy in the world

William Franklyn-Miller is a 14-year-old actor and model hailing from Australia. In 2016, he received the unofficial title of “The Most Beautiful Boy in the World”. Thousands of girls around the world admire him, and the total number of William fans on Instagram has exceeded 960 thousand people.

Contents of the Article show
How the most beautiful boy on Earth became famous
What does William do?
Life after fame

How the most beautiful boy on Earth became famous 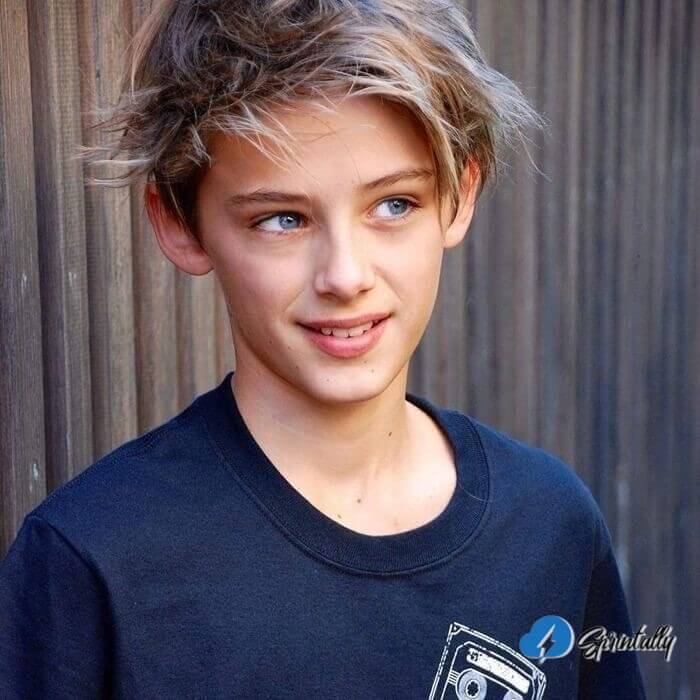 It all started one day when a Japanese girl posted a photograph of William on her Twitter account. Over the next two days, the photo gained almost a million likes, and about 150 thousand people signed up for the Franklin-Miller Instagram account. At first, Shannon Franklin-Miller, the boy’s mother, even though her son’s account was hacked. 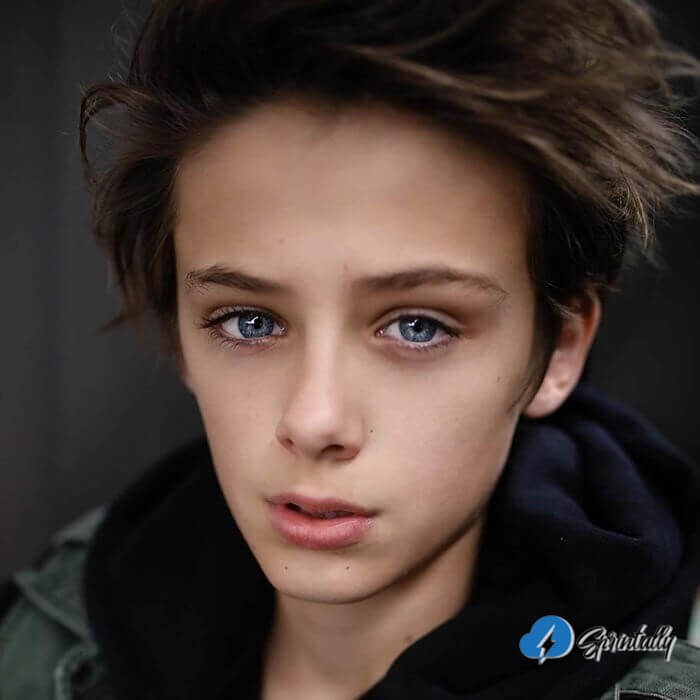 Especially big eyed William fell in love with Asian girls. He has an attractive but slightly feminine look and is similar to one of the anime characters that are very popular in Japan.

What does William do? 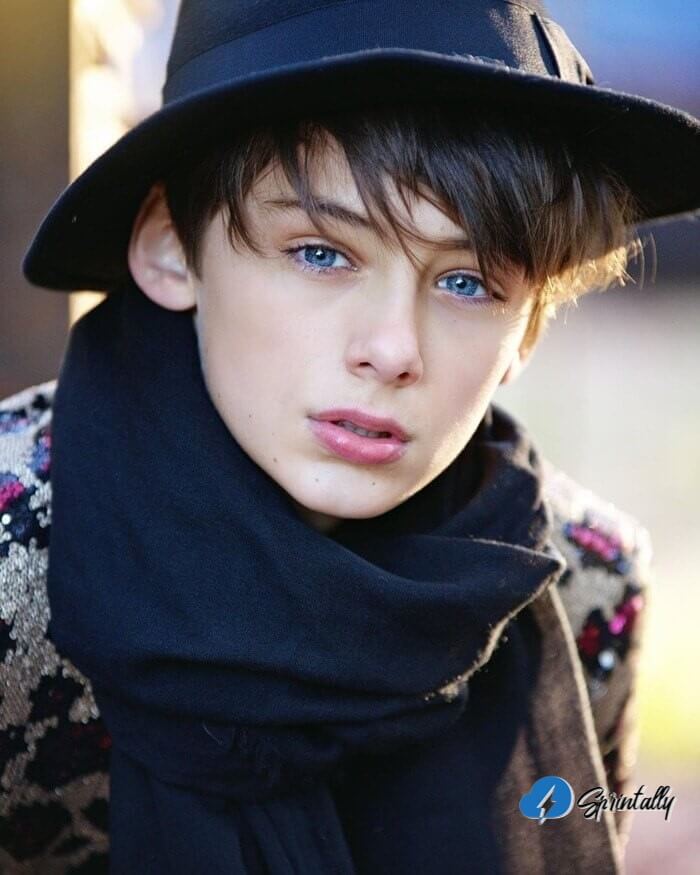 The most beautiful boy in the world uses his appearance to the fullest. Since 2012, he entered the modeling business, managed to work for several companies. He currently works at the Bayside Modeling Agency. 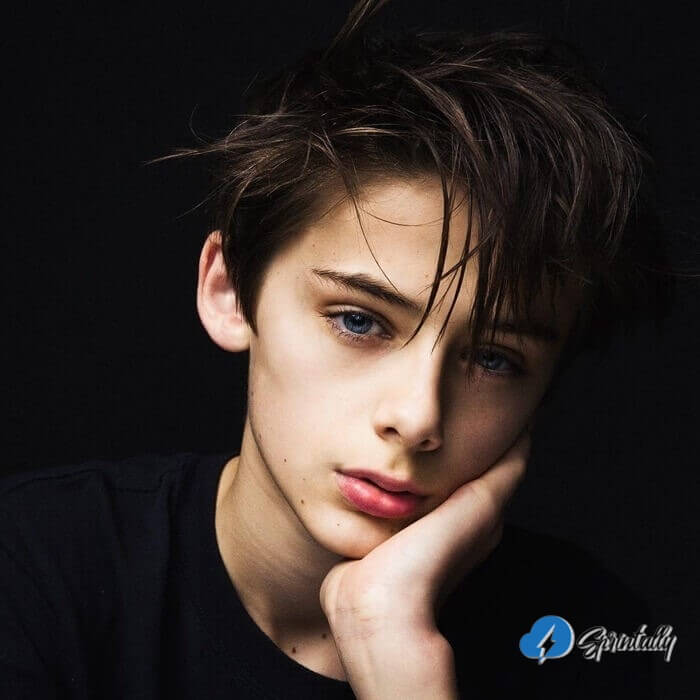 William also starred in the fantastic short film Renaissance and the television series Jack Irish as a young version of the main character (played by Guy Pearce). A young Australian in an interview admitted that acting career attracted him more than a model.

In his free time, the guy likes to play rugby and chat with friends. 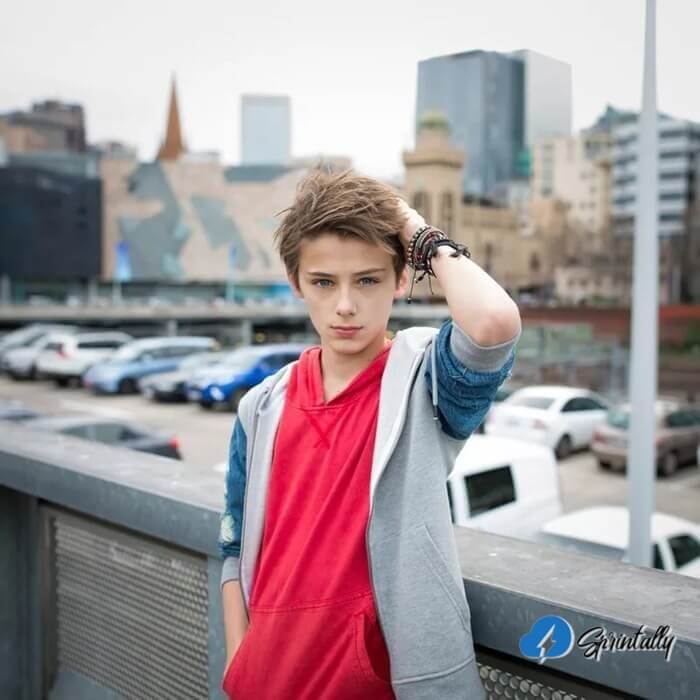 Since the photo of the most beautiful boy in the world appeared on Twitter, Will took part in three different Asian TV shows, gave interviews on Skype and his name appeared in numerous publications. His fans leave the young handsome very positive comments, ask him to come and visit their country. 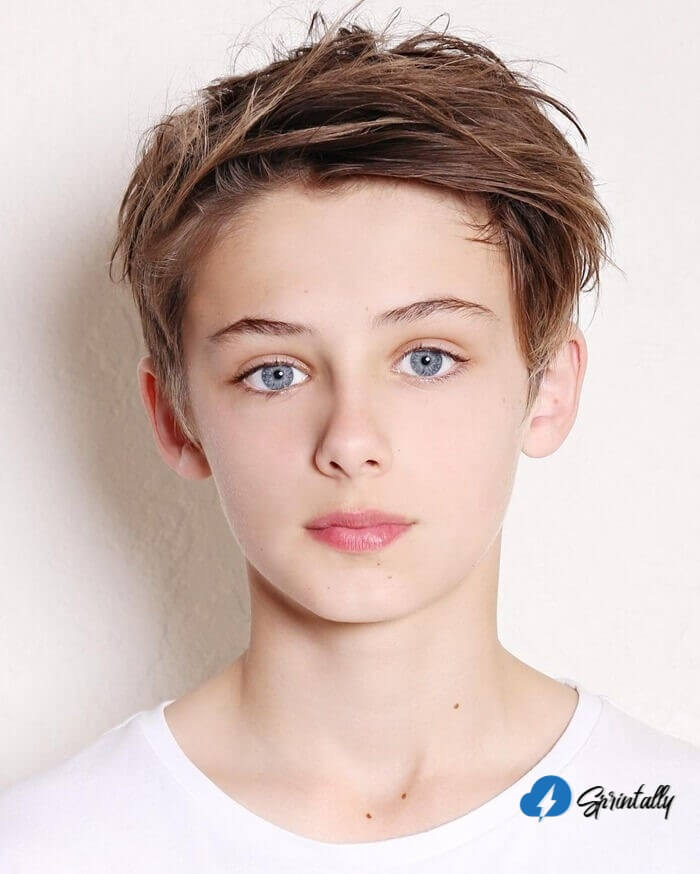 At the moment, Will is focused on studying at school, but there is no doubt that in the near future he will not leave the modeling business.