The best rock bands in the world

What distracts us from everyday life? For everyone, this is something of its own: someone reads books, and someone jumps with a parachute. But most often, it’s music and books. We suggest you expand your playlist and find out the best rock bands with the best rock singers of all time, this is guaranteed to tear you from the routine and will give you many pleasant minutes! 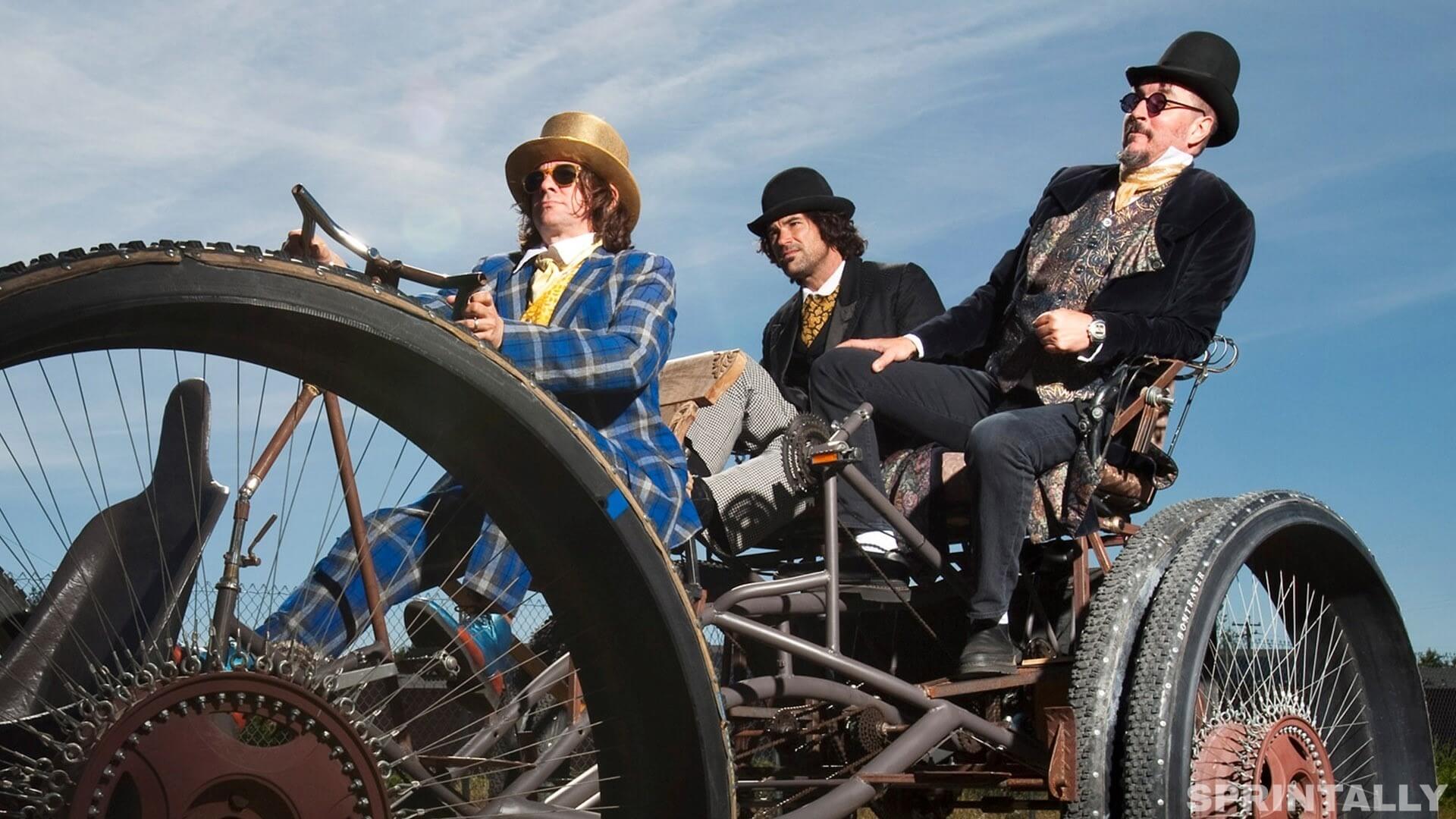 The founder and the permanent author of music and texts – Les Claypool, teaming up with guitarist Larry Lalonde, changes drummers from time to time, but this does not affect the quality of music. The style of the band is almost impossible to determine, Kleipul himself somehow called his music “psychedelic polka.” The band played with all sorts of musicians, their brightest performances with multi-instrumentalist Buckethead. The group opens many festivals, being a headliner, participating in musical shows, their performances are always distinguished by a special atmosphere. The distinctive manner of singing Claypool – it’s hard to call singing, he just tells the story in a microphone, which creates the impression of the absurdity of the combination of music and vocals in general. Musicians have an excellent sense of humor, probably because they wrote the title track for the animated series “South Park”. Primus is the only group that has a personal style for the ID3 tag in the Winamp player. In total there were nine albums of the band if you take into account all their joint and side projects, then there will be much more interesting material than officially released. 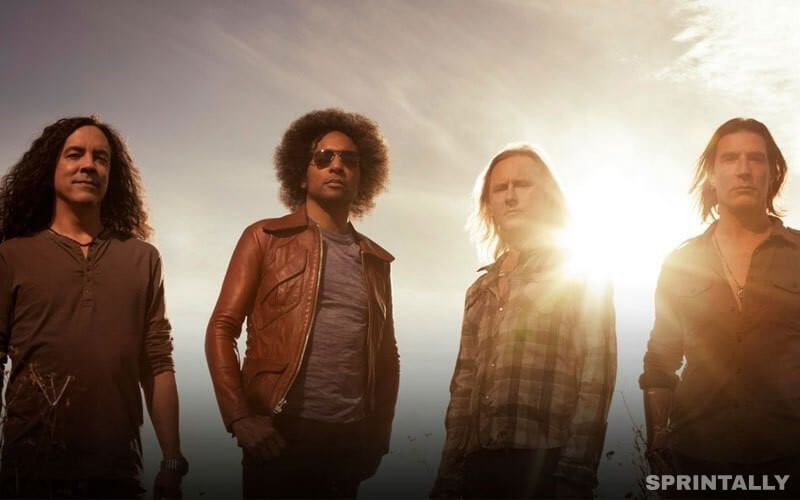 The collective, formed in Seattle, the heart of the grunge, by Lane Staley and Jerry Cantrell, in the early nineties. The band comes with Nirvana, Soundgarden and Pearl Jam, the top four grunge bands for all time. In total, they released 5 full-length albums, 3 mini albums, 2 albums from concerts and 2 collections of videos about the band. The world has sold 35 million copies of albums and it’s only officially. The band’s style is hard to describe, from album to album the sound changed: first was hard rock, with a touch of glam rock, country, and blues, but then they sounded harder approaching the alternative metal. The heavy reefs of Cantrell and Stiyl’s hypnotic voice are combined in songs as a whole. After the death of Lane Steyli from an overdose of drugs (at the time of death with an increase of 180 cm, he weighed 39 kilograms) the group suspended its activities for a long period. With the advent of William Duvall in 2006, the group has regained its creativity and now travels the world with tours. 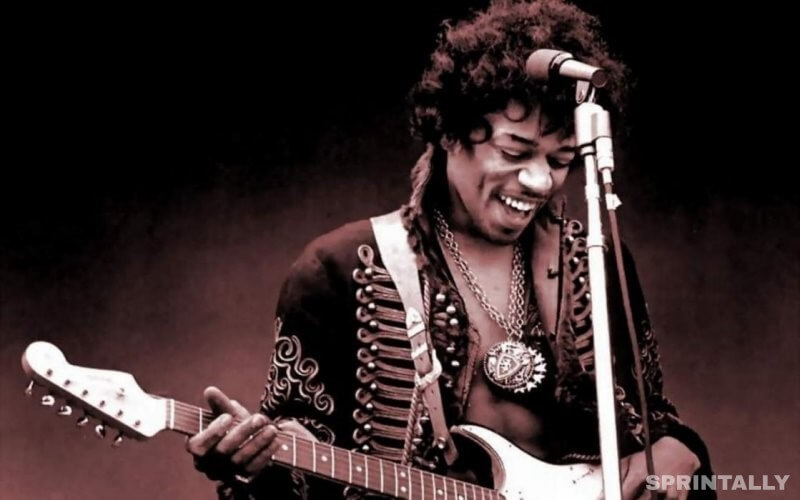 The American-British band, famous for its guitar riffs and solos, innovative ideas and famous songs. The central figure of the team was Jimmy Hendrix – the founder of the ideologist and the author of all the songs. He was helped by Noel Redding (bass guitar) and Mitch Mitchell (drums). The year of the band’s founding was 1966, the band disbanded in three years, in 1969 after the bass guitarist left. The band was revived in 1970 when Billy Cox took the bass. The fans had an informal name for the fans, The Cry of Love. Constant experiments with sound and the continuous development of Jimmy with the guitar-led the group to the favorites of the charts. In 1992, the band got into the hall of fame rock’n’roll. Often the albums recorded by the band are considered a solo work of Hendrix, as he was the key figure of psychedelic music at that time. 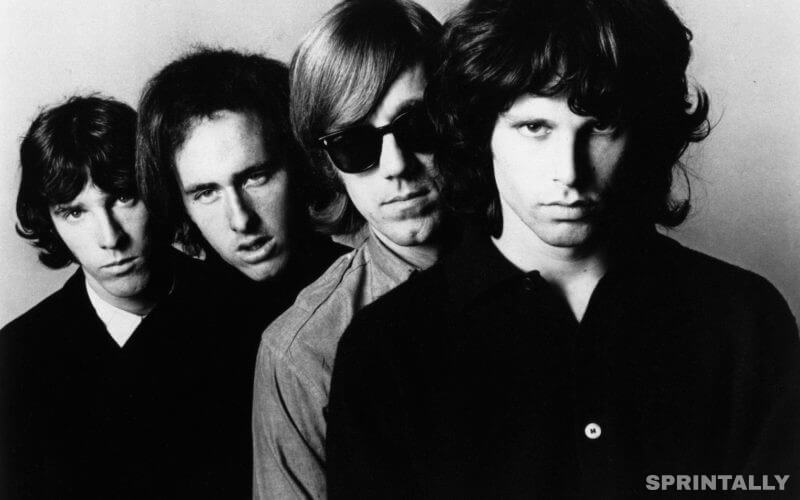 The collective is named after the book Aldous Huxley – “The Door of Perception”. The band was founded in 1965 by Ray Manzarek and Jim Morrison, having got the rest of the band, they started recording songs. Speaking at the club, they were amateurs in terms of music, and almost every time the club management said that this was their last performance, accompanied by Morrison’s behavior on the stage – often he was in a state of alcoholic or narcotic intoxication. But each “last time” was not the last, because the group had an army of fans who wanted to see “that long-haired guy who sang.” Morrison allowed himself everything, he went on stage and said – “I am the lizard king. I can do anything. ” Having gained experience in clubs, the band recorded the first album, which became multi-platinum, then each of their albums became a masterpiece. The band broke up when Jim was found in the bathroom of the hotel, who died of a heart attack. Music Doors sounds very unusual and fresh even now. 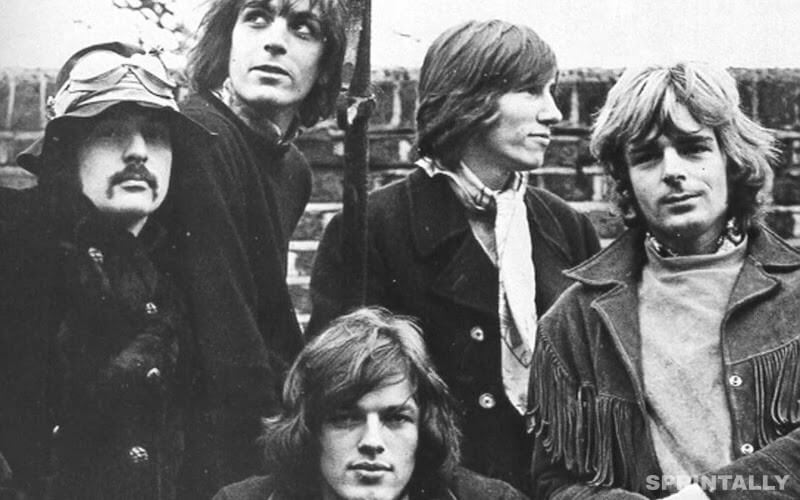 In the 70’s a world-class collective appeared -Pink Floyd. Their main asset was the pompous show, acoustic inserts and topical texts, which for a long time crashed into memory. They sold more than 75 million records worldwide. Initially, the group included Roger Waters, Richard Wright, and Nick Mason. Later, they were joined by the main ideologist of the group – Sid Barrett. The band created many successful songs and recorded psychedelic videos. Sid Barrett, over time, became more and more closed and then retired. It was he who dedicated the songs “Shine on your crazy diamond” and “We wish you were here”. After Barrett’s departure, David Gilmour comes to the group. Successfully functioning until 1994, the group disintegrates due to disagreements. But in 2005, having forgotten about the quarrels and disagreements, they unite to play on the show “Live 8” that it is struggling with the problem of poverty. The group is rightly considered the father of psychedelic rock.