Popular now actor Gerard Butler, is not going to give up positions and every year takes part in one or even several new projects. Fans are just happy about this. We have prepared the best films for you with Gerard Butler – enjoy watching.

A powerful film that attracts with its unusual slogan: “How to stop the murderer, if he is already behind bars?”. In the sheerest intrigue, we go to watch a movie that completely immerses us in a fascinating atmosphere from the first second.

We are plunged headlong into the trial of two criminals who were not punished because of a deal with the prosecutor. We have to feel with the protagonist all the pain of loss and bitterness from an imperfect system of justice. And of course, with every second of the film, we fully support the protagonist, who takes the initiative in his own hands and punishes the criminals cruelly – the way they deserve it.

The ideal plan and cruel methods of fighting not only criminals but also with the whole system are fascinating. Clyde Shelton, even when in prison, does not stop putting ultimatums to the authorities and continues to kill. No one knows how to escape from this.

2. The Phantom of the Opera 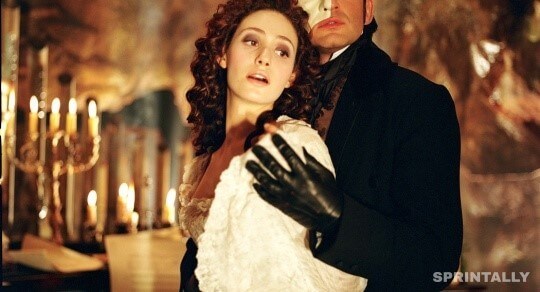 The story begins with the fact that a certain voice calls out to a young opera singer named Christina. The action takes place in the depths of the opera of Paris. No one knows what’s the matter, only one person suspects that Christina’s invisible mentor is a genius of music who is in love with a young talent.

The ghost will go to a lot, and maybe everything so that the girl becomes a real prima donna scene. It would seem an ideal story, but the “Phantom of the opera” had a powerful rival – Raul de Chagny, he is a rich viscount and it is very difficult to compete with him.

Now the girl fell into a trap and became a prisoner of a love triangle. The girl faces a difficult choice, and passions have turned her head. Madly love and cruel jealousy made the girls a terrible sentence. 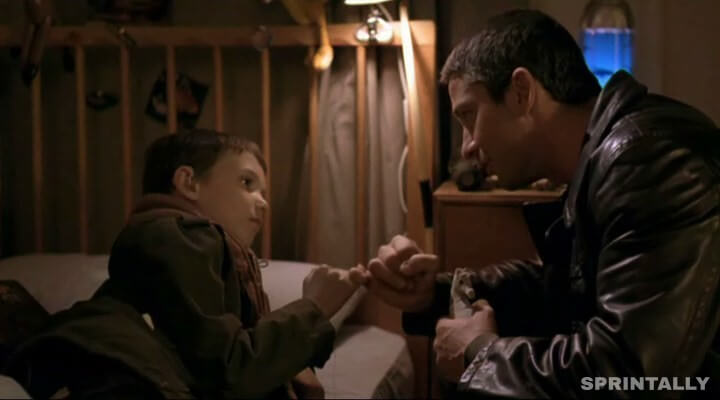 The film tells us about Frankie – a nine-year-old boy and his mother Lizzie, who constantly wander from place to place. The mother tries in every way to protect the child from the evil truth, but in addition, there is the curiosity of the boy, who constantly asks about his father. She has nothing left but to come up with a story that is similar to the truth, and regularly write Frankie letters, on behalf of her father. Everyone is happy and the boy is comforted by the story of his father, who allegedly travels by ship, to various exotic countries.

However, the unexpected happens – Lizzie found out that the ship on which, supposedly, the “father” Frankie goes, should go to their port the other day. Now she faces a difficult choice – to reveal the truth or to find a stranger for the role of the father.

The film shows us the criminal life of the present London – all segments of society are saturated with corruption. Now the main businessmen in such a sphere as real estate are criminals. Everyone wants to turn things around. Regardless of whoever he is – a small thief, once or twice, or a Russian billionaire, each of them will have to come to terms with London’s monopolist Lenny Cole.

The story is complicated by the fact that the money of a billionaire is stolen twice by thieves and now everything is on knives, and anyone who falls into the sight is under suspicion. Because of such money, a real war begins on the streets of London.

5. Conquerors of the waves 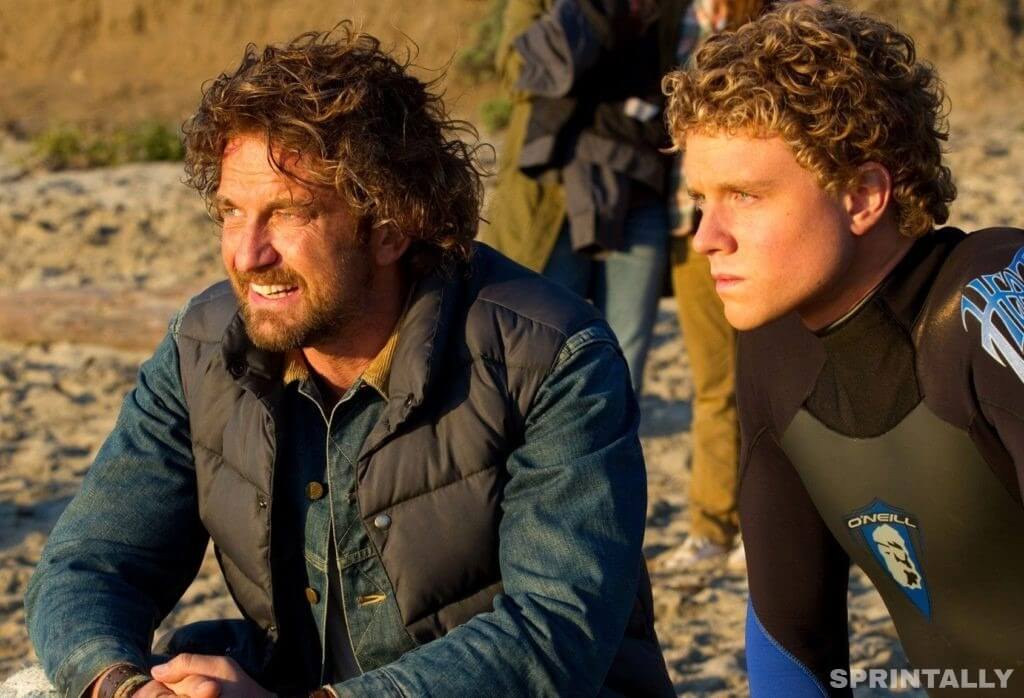 Surfing is the sport of kings, but not everyone is able to huge waves, off the coast of California. They were nicknamed Mavericks because they can reach 25 meters in height. The main character, Hesson many times tamed the elements, but he did not share his secrets with anyone. Now the situation has changed and Hesson has a child … He can no longer do what he likes because this is a big danger. Hesson promised his wife not to risk his life.

Everything changes when he meets the little boy Jay, who decides by all means to conquer a huge wave. Can he look into the face of death and stay afloat?