To the fans of the actor is dedicated. The best movies of Ben Affleck were collected by “Sprintally” especially for you. Enjoy watching. 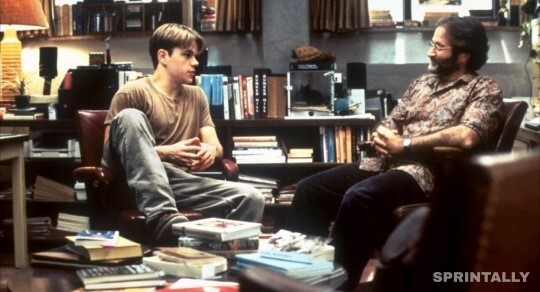 We have to learn the story of Will Hunting – twenty-year-old Boston prodigy, who regularly finds trouble on his head. Once again, the police are catching him for a fight, but this time the professor of mathematics takes him under his care. You will think happy-end, but there is one condition: Will needs to undergo a full course of psychotherapy. Sessions gradually change the relationship between the boy and the professor. Re-education gradually grows into the friendship. 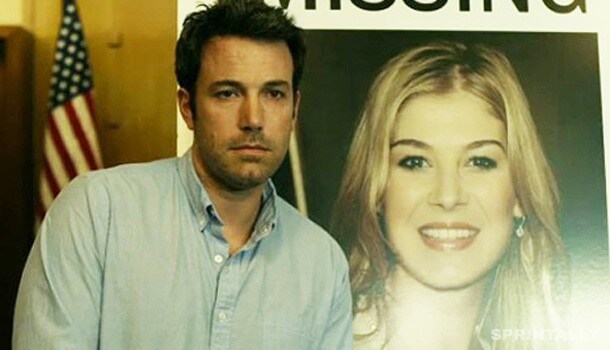 We learn the story of one happy family, which was preparing to celebrate its fifth anniversary. Everything went like clockwork until the moment when one of the perpetrators of the celebration was lost. The girl disappeared unnoticed, but terrible details began to unfold. It turned out that the house is full of evidence that points to her husband. Investigators found the blood that they were trying to erase, as well as a number of other facts. All of them point to one thing – the culprit husband.

But why no one is surprised that everything is coming out so smoothly. At the right moment, there are additional clues to the investigation and various “clues” that push the desired result. Perhaps someone wants to show a young wife? 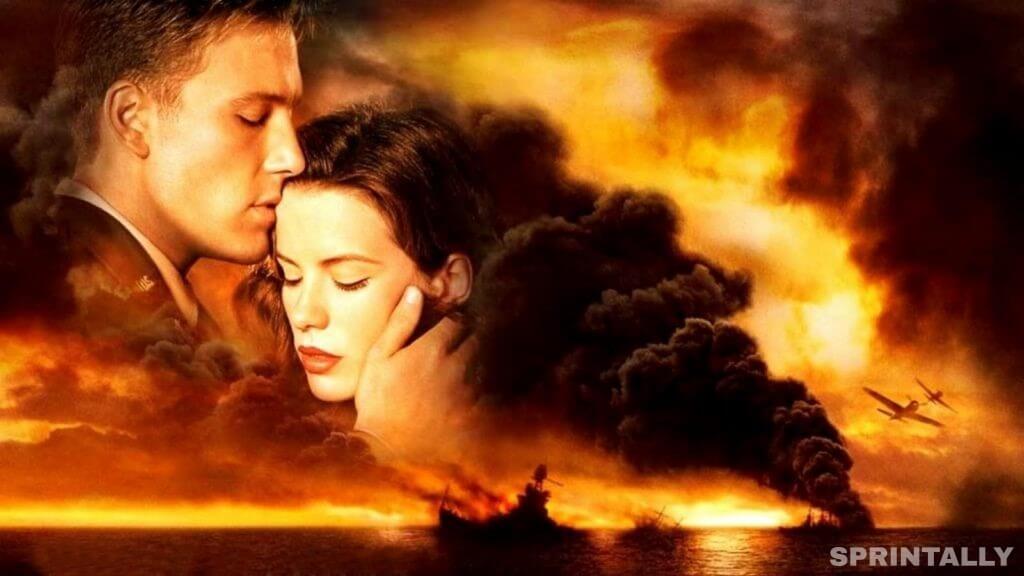 History tells us about two friends of pilots. Their destinies intertwined in their very childhood – they were inseparable always, even when they joined the army. But the Second World War broke out and they had to be in the very hell of it. The world is crumbling, the fate of people is crumbling before our eyes – what will happen to friends? Can their friendship survive the fire, the blood and the brunt of loss? 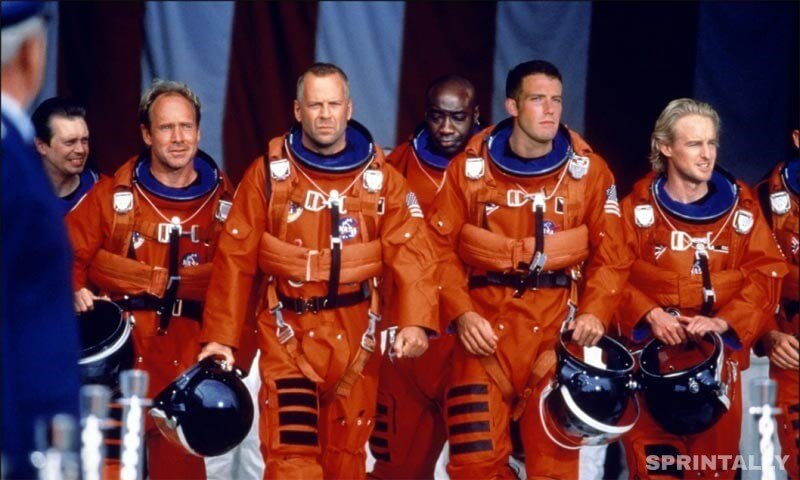 The Earth is in danger! A huge asteroid is approaching the Earth. The clash is inevitable … People can only pray – until the collision is only a few days. In fact, Armageddon happened – the end of human history.

NASA proposes to conduct a rescue operation, on which all forces should be abandoned. Two teams of drillers must go to the approaching object and prevent a catastrophe. They must go deeper into the asteroid and lay the most powerful explosive. Only this way you can save the planet, provided that the asteroid breaks and flies by. Nobody knows if a handful of people can save the whole human race. 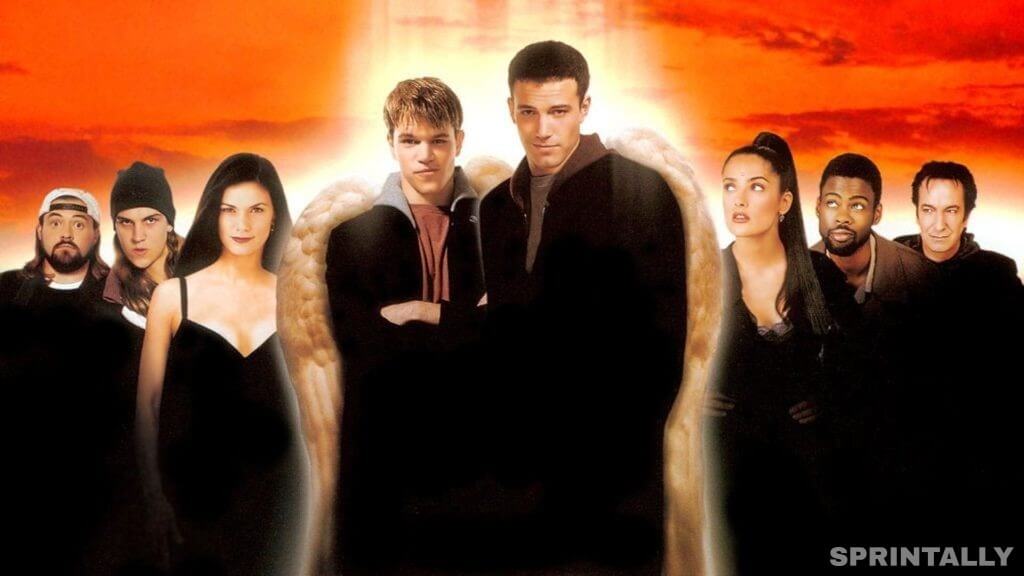 A fantastic story that tells us about the two fallen angels, who are called Loki and Bartleby. They are doomed to the perpetual existence in Wisconsin … The situation is sad, but fate decreed that the chance to return to paradise they still appeared. To do this, they need to use the erroneous dogma of the Catholic church: anyone who passes through the arch in the cathedral of New Jersey will receive absolution. After passing through it, the angels got rid of their sins, but now they need to become mortal and die. Then they can enter paradise.

It would seem that everything is simple, but as always there is a reservation. If they manage to realize their plans, then all life on earth will disappear. This can not be allowed, but it can only be hindered by the niece of Jesus Christ himself, as well as the thirteenth apostle Rufus.

The task is not easy, because the angels want to return to heaven at all costs.