10 most interesting facts about animals for kids

Interesting facts about animals: Animals, how diverse they are! Some of them bring us incredible danger, and with others, we fall asleep in our arms. We think we know a lot about them, but we don’t. Some facts are truly amazing – for example, each of us has a dog associated with barking, but there is a breed that does not know how to do this. And snakes seem incredible, but they can see through their eyelids. Amazing facts make us take a fresh look at animals and make new and interesting discoveries.

Contents of the Article show
Here are the 10 most interesting facts about animals for kids.
1. A grasshopper can jump up to 20 times the length of its body.
2. Grasshoppers have white blood
3. Snails have about 25,000 teeth
4. Jackal cubs are born underground
5. Wombat feces are square shaped
6. A shrimp has its heart in its head
7. Ants never sleep
8. Snakes can see through their eyelids
9. There is a breed of dog in the world that can’t bark.
10. An elephant’s tooth can reach a weight of nine kilograms.

Let’s learn new facts about animals together. To diversify the article, we tried to collect different animals, both large and very small insects. So, let’s start reading to learn more about them.

We offer you a list of the 10 most interesting facts about animals for children: fascinating and funny short stories about animals and plants-curious oddities of the natural world.

Here are the 10 most interesting facts about animals for kids.

1. A grasshopper can jump up to 20 times the length of its body. 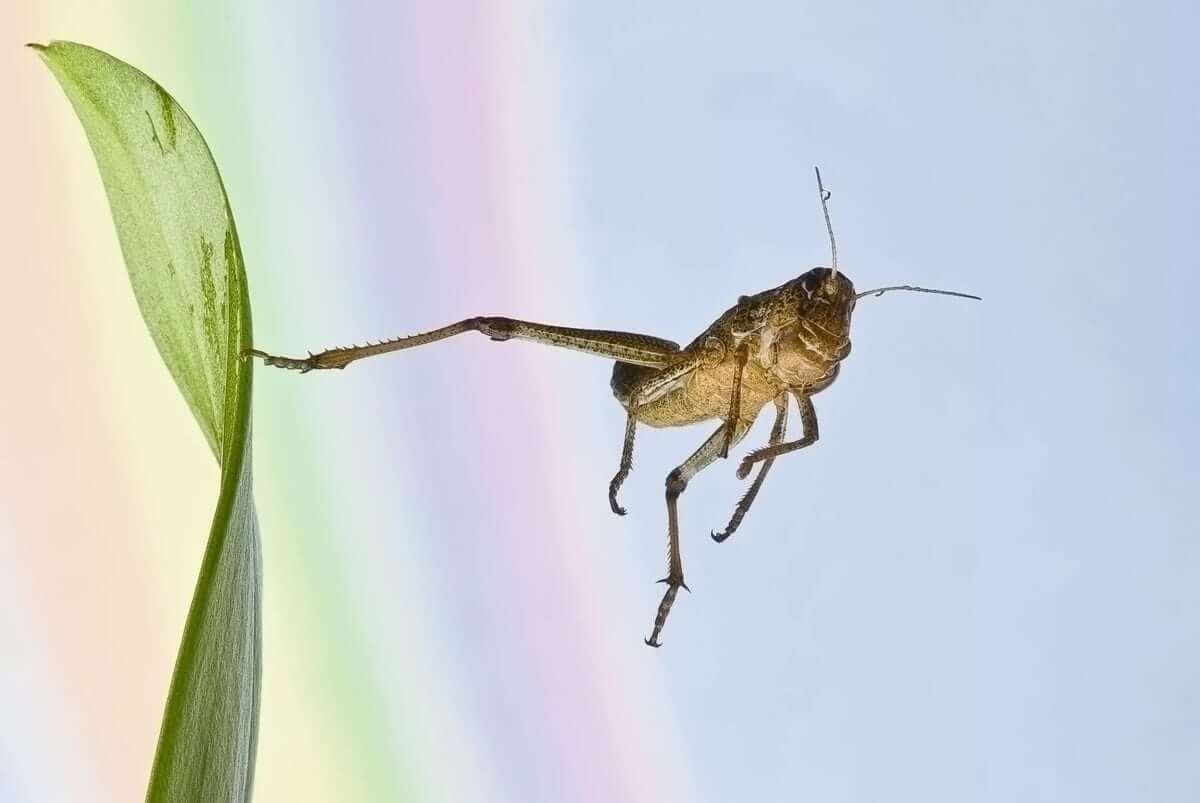 In addition, grasshoppers are one of the most ancient animals; they have excellent hearing and own several world records in specific activities.

Interesting fact: angle-winged grasshoppers make interesting sounds by rubbing their wings together intensely. Thus, they send signals to other insects and attract females far from them. 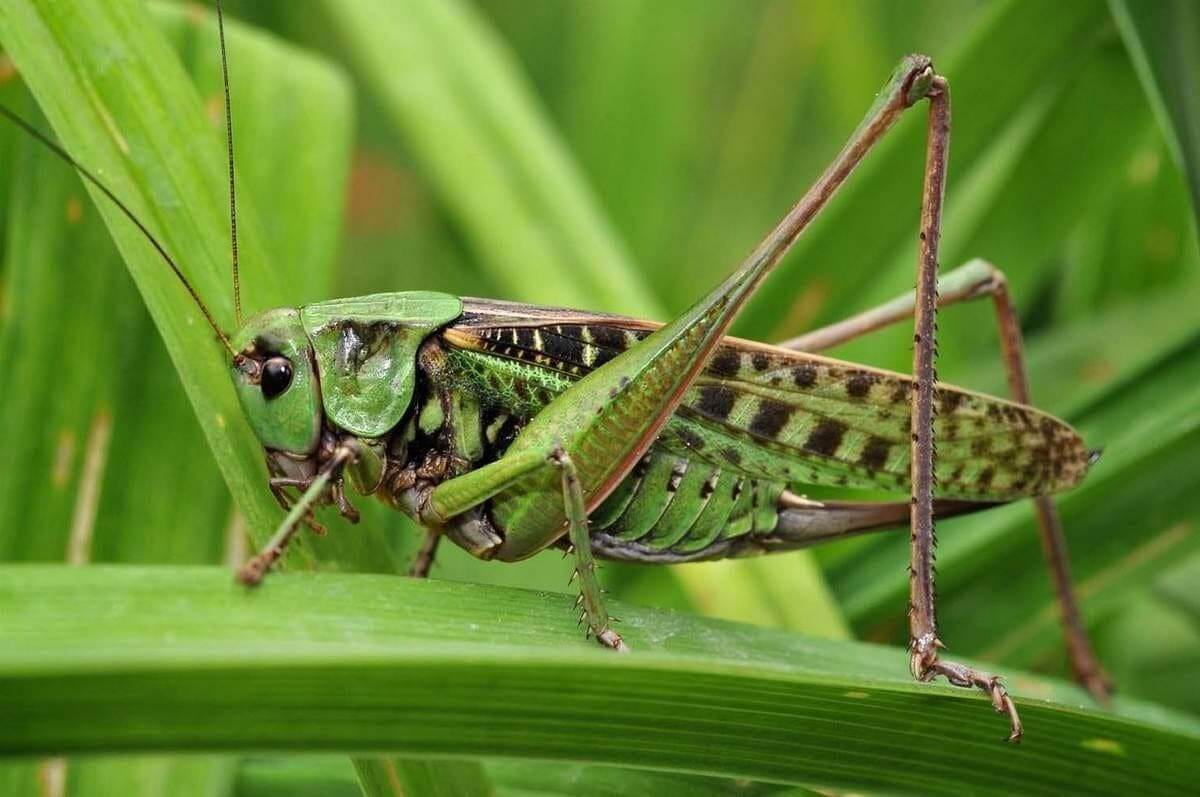 Everyone is probably familiar with the song “A grasshopper was sitting in the grass,” which sings about a funny animal!

A grasshopper is a creature found almost everywhere. It is incredibly hardy and unassuming to environmental conditions, which allows it to successfully take root in almost any corner of the Earth, with the exception, perhaps, of areas covered with ice and snow. An interesting fact about the grasshopper is the color of its blood is white. 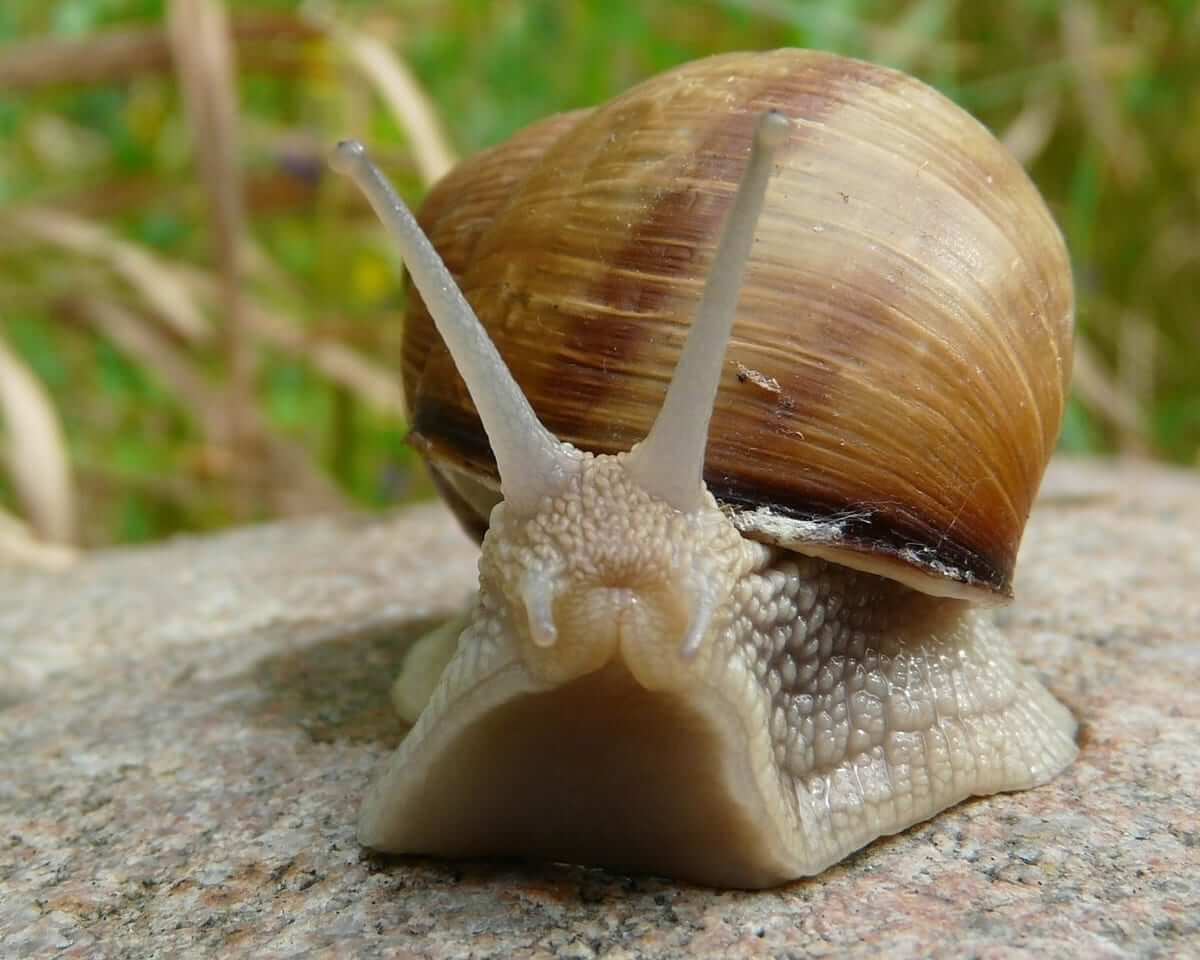 The snail is a unique living creature that aquarists are happy to settle in their aquariums. It can live in the wild and become a full family member.

The snail makes its slow movement thanks to the sole; the front part stretches out and clings tightly to the support. The shell of the animal is an integral part of it; the external skeleton of the mollusk protects it from negative environmental factors, from enemies and also retains moisture. The snail is already born with a shell, but it is almost invisible in the young.

The snail is amazing because it is the most toothy creature in nature. Snails have about 25,000 teeth! Don’t you think it’s hard to imagine? And it’s scary to imagine, especially if a toothy snail lives in your aquarium. 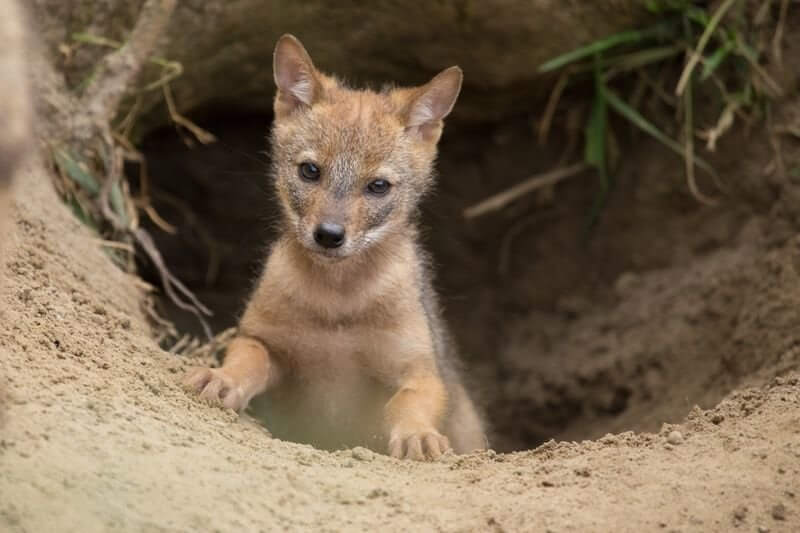 The jackal is an animal associated with the ancient Roman definition of “golden wolf.” It lives in dense thickets. Studying a mammal reveals interesting predator habits and lifestyles. The jackal has a keen sense of hearing, thanks to which it detects rodents that are in the tall grass. The animal’s voice resembles the cry of a small child.

This representative of the wild animal world has another feature the jackal cubs are born underground and have a soft coat, the color of which is very diverse but more often varies from light gray to dark brown. Cubs are born blind, and only on the 9th-17th day do they begin to see clearly. 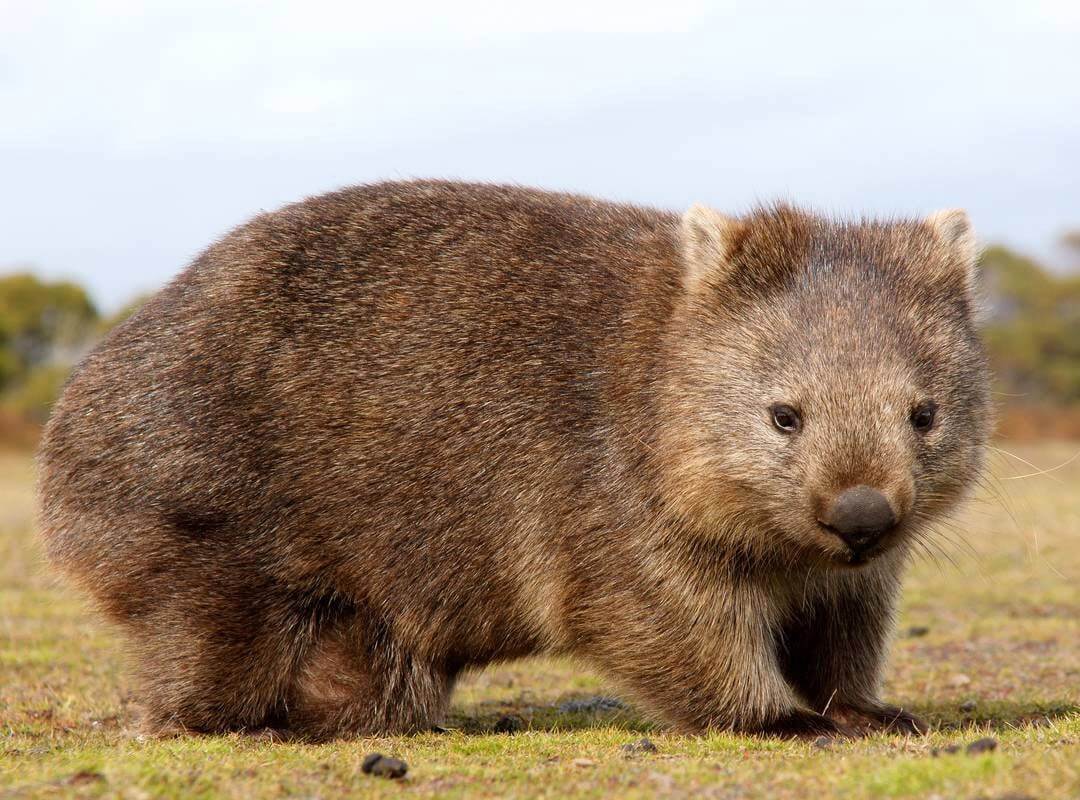 Externally, a wombat is a cross between a koala, a guinea pig, and a mini bear. It belongs to marsupial animals; its habitat is Australia and the areas closest to it. This ancient animal is not afraid of people; its favorite activity is digging the Earth.

The wombat is a true vegetarian, and it also drinks little water. A small wombat resembles a piglet, but then it grows fur and can already be compared to a bear.

This amazing animal has another feature the wombat feces are square-shaped, and this is because there are horizontal grooves in the animal’s small intestine, which, most likely, turn feces into cubes.

6. A shrimp has its heart in its head 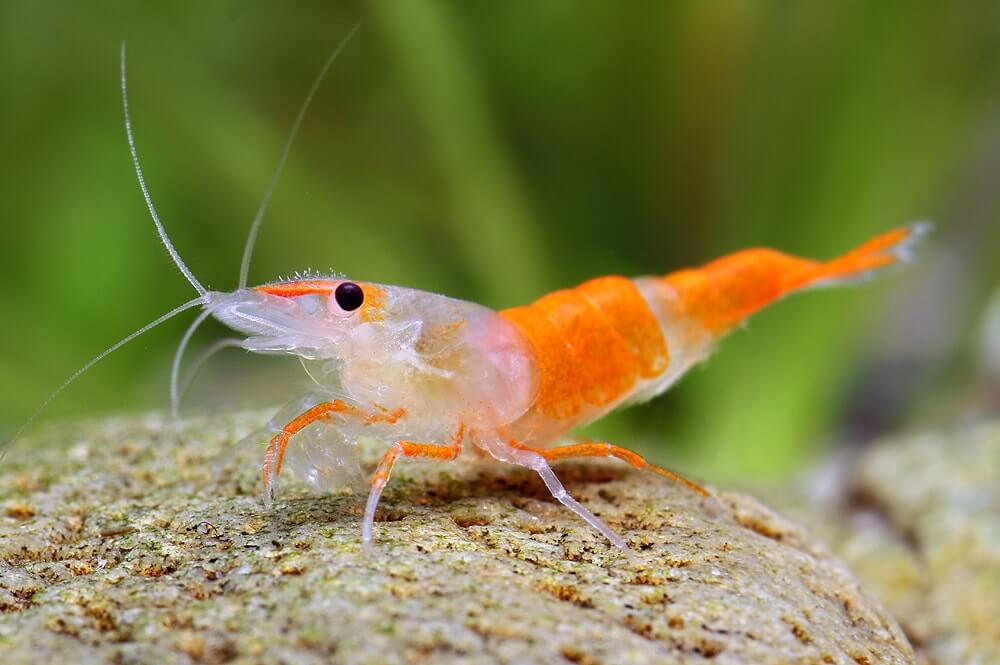 Shrimp inhabitants of the seas around the world are very unusual. These small crustaceans have an interesting structure; their heart is located in the head and, more precisely, in the occipital region of the front half of the shell.

Surprisingly, the genitals are also nearby. The stomach and bladder are also located there. Everything the shrimp has not had time to digest comes out at the base of the tail. Shrimps do not live long-2-6 years; in many respects, the life expectancy depends on the habitat. 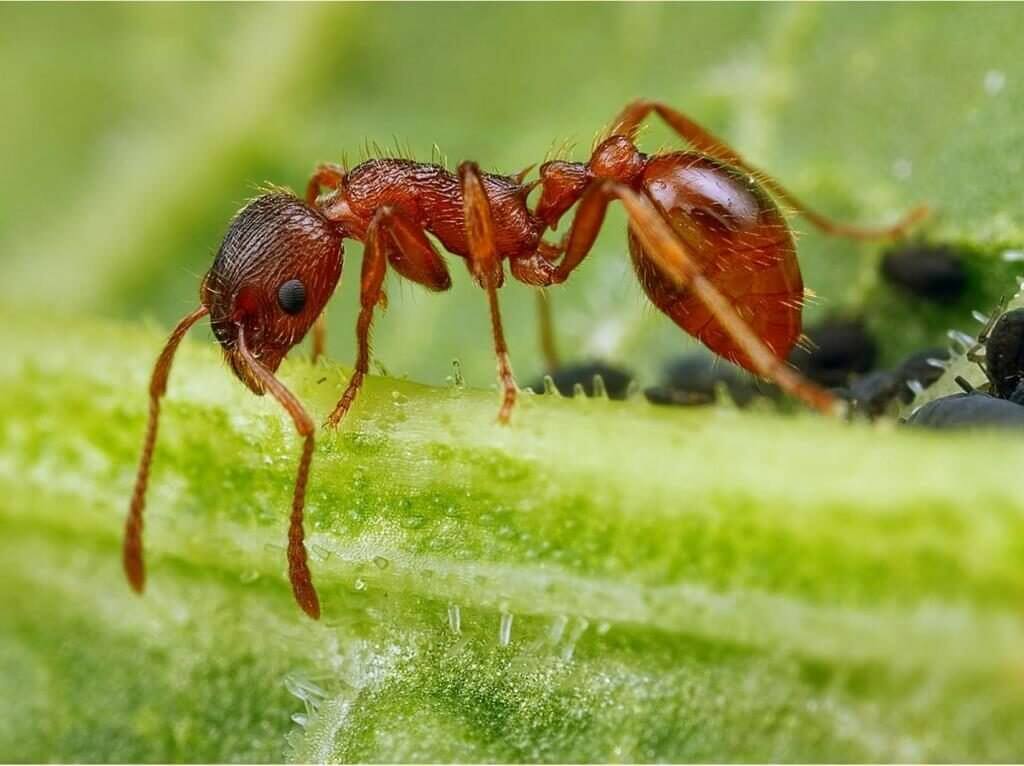 Everyone knows these agile worker ants. For their prey, most often, they hunt alone, less often in groups. Ants are excellent scouts; sometimes, they quickly assess the hunting situation and instantly attack.

But these mammals have another interesting feature; ants (or rather, 80% of them) never sleep! For us, this seems like something amazing, but it is common for ants. Thanks to this, the ant colony is always ready for the unexpected.

8. Snakes can see through their eyelids 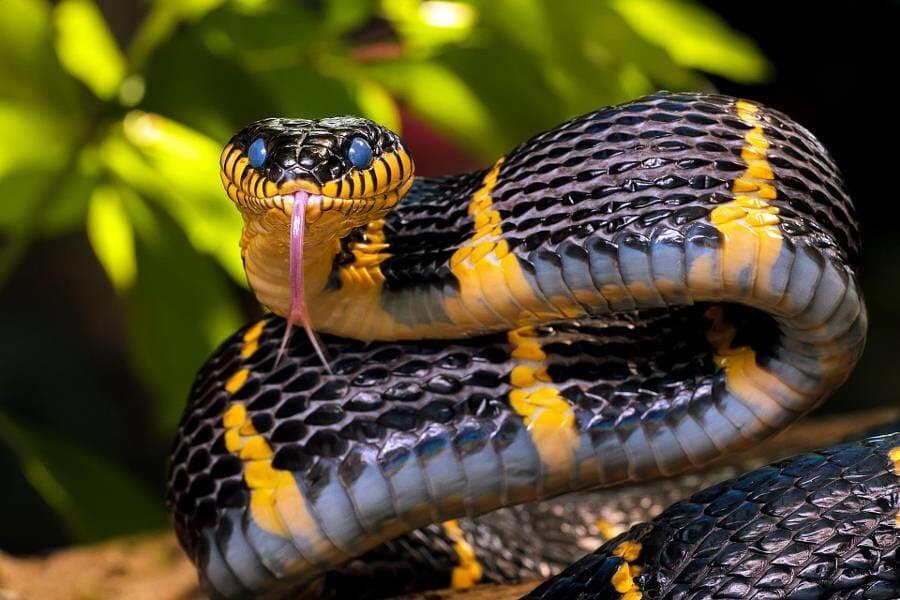 “How does it feel to see through your eyelids?” you probably thought. It seems unreal to us, but snakes are capable of it. All this is due to their special eye structure; this animal does not have upper eyelids, which can be mobile state. A protective film performs its function.

It turns out that the snake has nothing to close its eyes with, but always closed transparent fused eyelids protect the eyes from any external influences. They look through their eyelids, and you can say they feel great.

9. There is a breed of dog in the world that can’t bark. 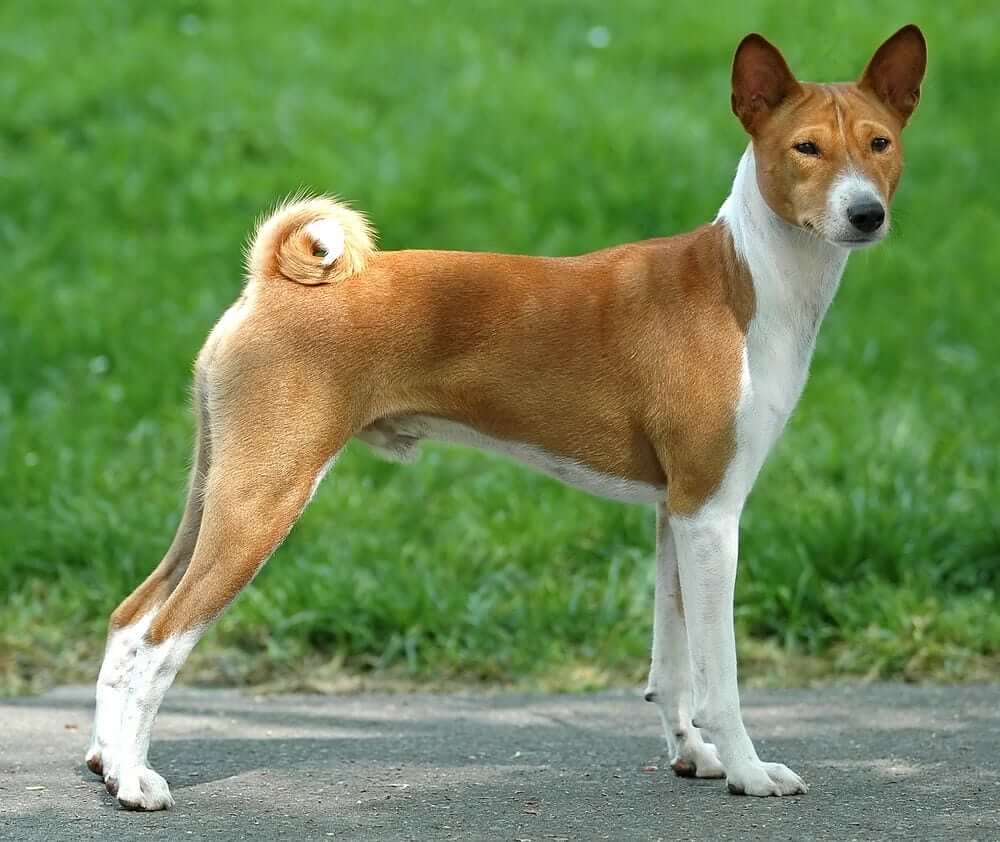 Perhaps you can’t wait to find out what kind of dog breed it is that can’t bark?! An ancient basenji breed in our world comes from Africa, washes like a cat with paws, and hugs its owner with two fluffy paws for the shoulder and neck. It does not know how to bark; instead, basenji makes peculiar sounds similar to rumbling. In the USA, these cute pets appeared relatively recently in the early 90s.

For reference: Basenji means “dog jumping up and down” in the dialect of African peoples.

10. An elephant’s tooth can reach a weight of nine kilograms. 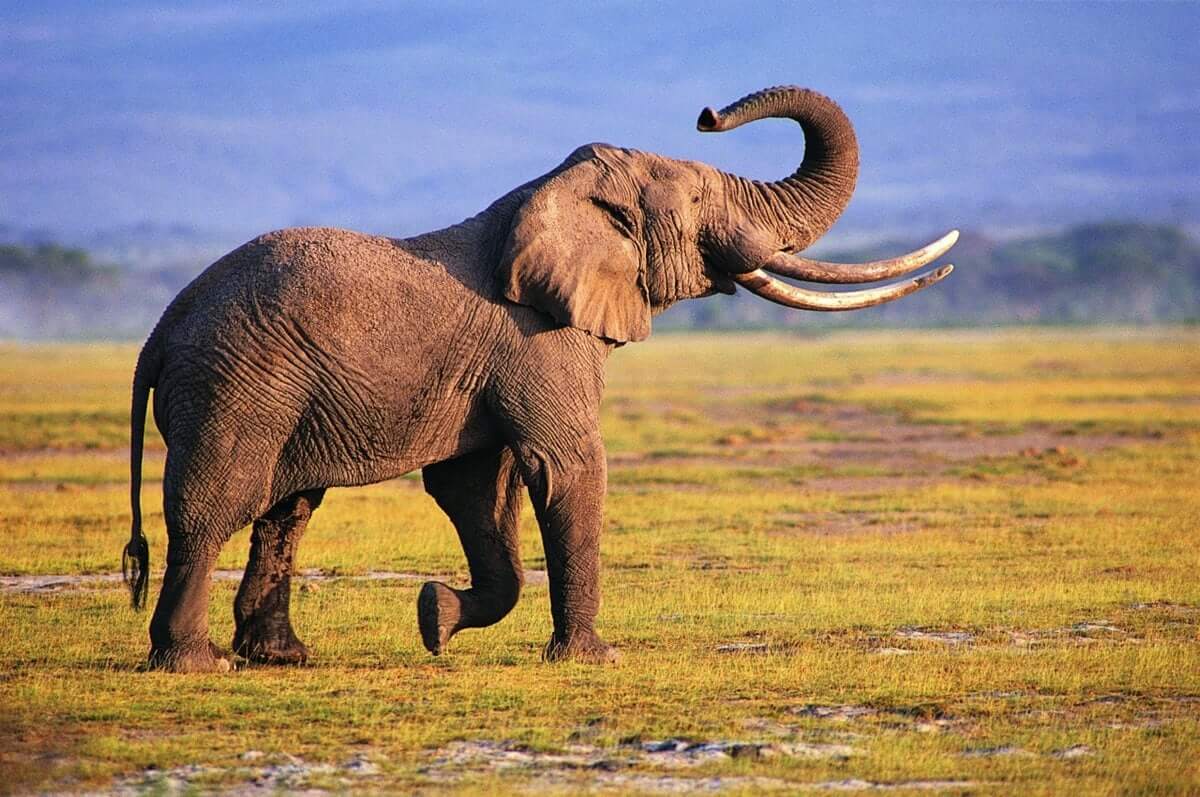 Elephants are impressed with their size and character; they are very wise, graceful, and kind animals. In countries where elephants are found, there are beliefs that if a person lost in the forest meets an elephant, it will lead the person to the road, that is, lead them out of the forest.

Elephant has few teeth, but they have the heaviest teeth among mammals. They can reach a weight of nine kilograms! But it is impossible to call the elephant’s tusks full-fledged teeth because they do not participate in chewing food but are mainly used as an additional tool for the mobile trunk, which replaces the animal’s hands.