10 most intelligent women in the world with high IQ

Most intelligent women: To believe that the average man is a priori smarter than any woman can only be a short-sighted person. Both USA and foreign history are known for many smart, ambitious and successful ladies. And there are women with an extremely high level of intelligence, whom the late Stephen Hawking might have envied (his IQ was estimated at 160 points).

We present you the top 10 most intelligent women ever born. 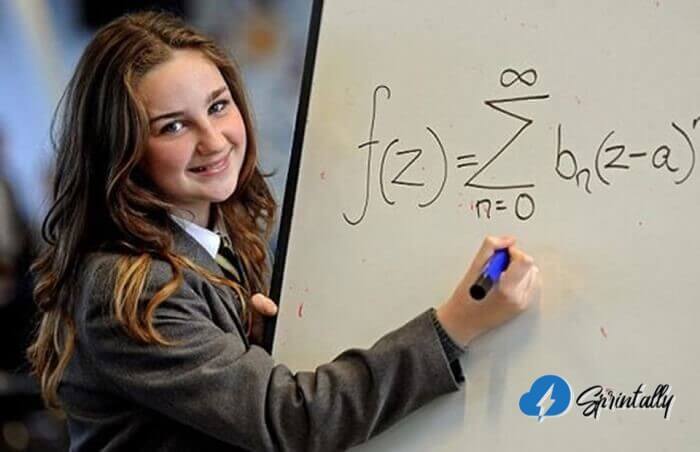 At the age of 12, when many children like to play with friends and hate doing homework, Olivia Manning from Liverpool passed the Mensa IQ Supervised test and scored over 160 points. Even celebrities like Albert Einstein and Stephen Hawking scored 160 points each in the IQ test. Thanks to her brilliant mind, Olivia is one of the smartest girls in the world. 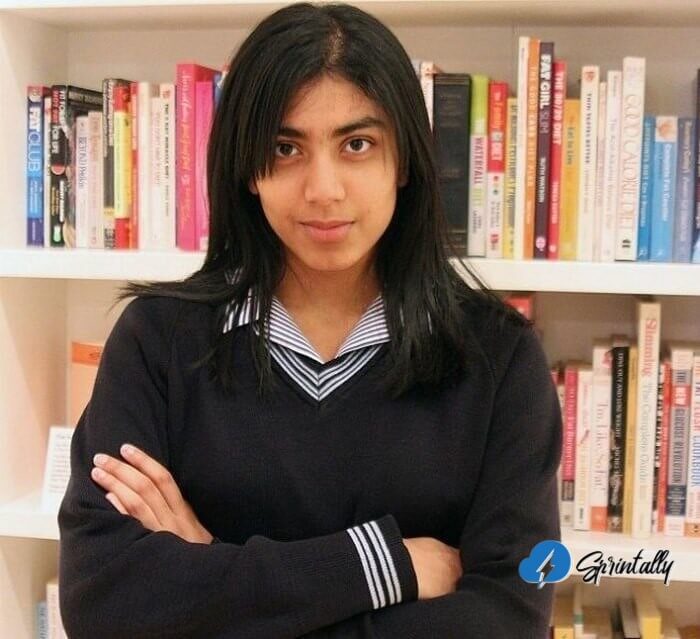 This 21-year-old young woman, born in Goa and now living in England, scored 162 points in the Mensa IQ Supervised test. Little is known about Mann’s life, except that she loves to play chess, plays the guitar, practiced karate and always wanted to study and work in the medical field. Like the rest of the participants in our selection, Fabiola is in the top 1% of the smartest people in the world. 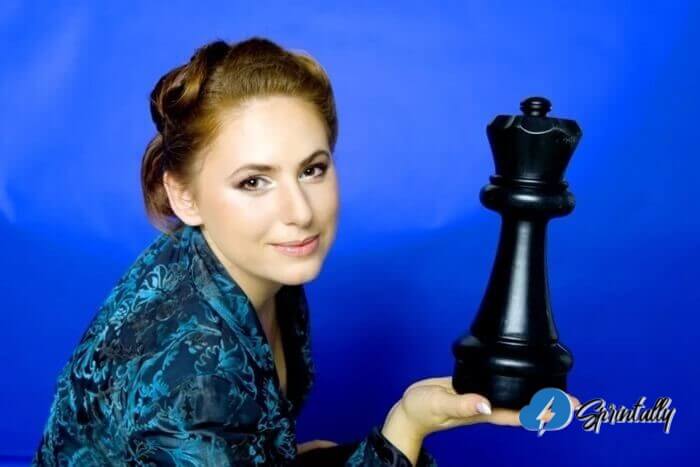 It is considered the best chess player in the world. When Judit was only 15 years old, she received the title of Grandmaster, surpassing the achievement of Robert Fisher for a month. Her name is also included in the list of the best players according to FIDE.

Judit played against many famous chess masters, including Viswanathan Anand, Alexei Shirov and Garry Kasparov. She is the only chess player to have an unofficial, but very prestigious Super Grandmaster title. 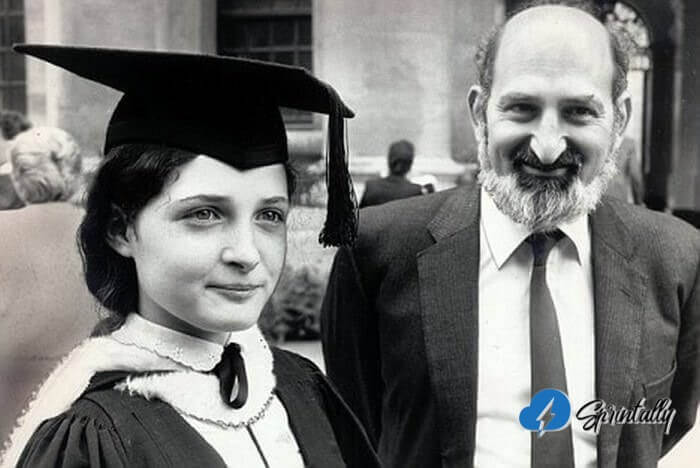 British female mathematician and professor of mathematics working in the field of knot theory and algebraic topology. In her youth, she was known as a child prodigy, and later became one of the most intelligent women in the world. At the age of 10, Ruth easily passed the entrance exams at Oxford and became the youngest girl in modern history to have successfully graduated from Oxford. 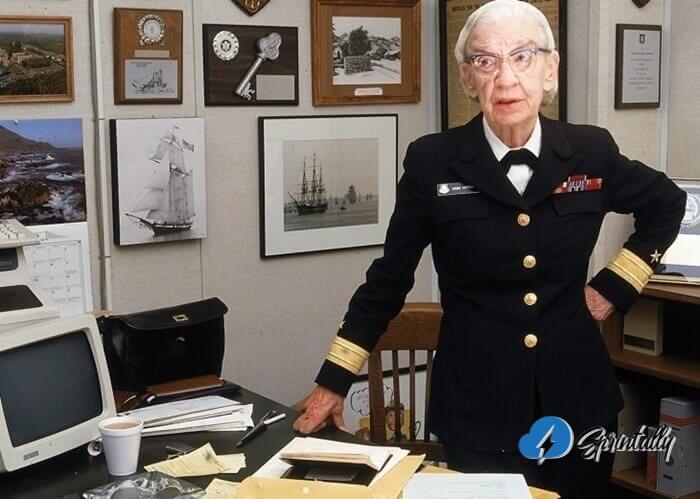 When Grace was 34 years old, she was credited to the US Navy reserve, and then worked with the first Mark I programmable computer under the leadership of Howard Aiken and participated in the development of Mark II and UNIVAC I.

During her scientific career, Hopper received 40 honorary degrees from many universities in the world. She became the first woman to receive the Outstanding Membership of the British Computer Society.

Due to the tremendous achievements in science and high military rank, this woman received the nickname “Amazing Grace”. She died in 1992, at the age of 85. 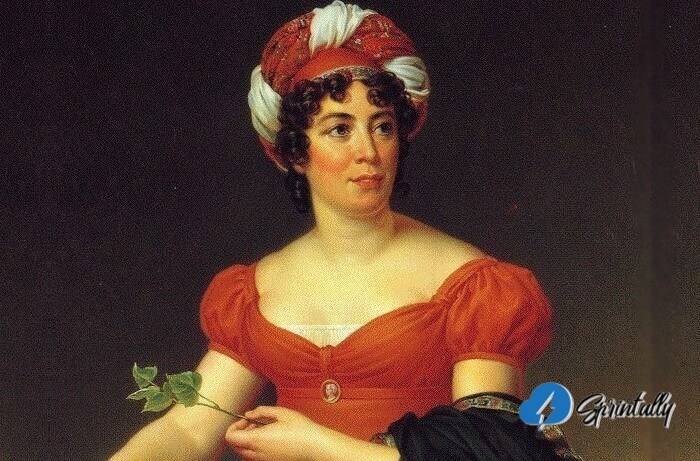 The Frenchwoman, also known as Madame de Stael, was born in Paris in 1766 in the family of Finance Minister Jacques Necker. In adulthood, she became widely known as a writer, literary theorist, and political activist. Her book “On Germany” influenced the worldview of many Frenchmen in the 19th century.

Germain was the main opponent and critic of Napoleon, who expelled her from the country and forbade her to return. In 1812, Madame de Stael visited Russia, where she was received with great warmth. The famous artist V. Borovikovsky painted a portrait of Germain, and the poet K. Batyushkov expressed his opinion about the French writer as follows: “… Bad is as hell and smart as an angel.”

Now it is impossible to know exactly how smart Germaine de Stael was. Researchers of the personality of the famous writer suggest that her IQ is from 180 to 185. 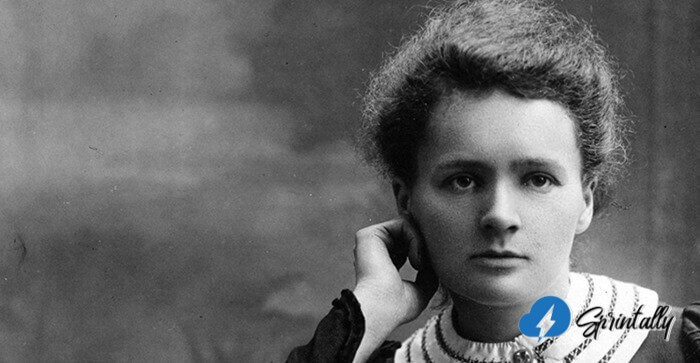 If you conduct a survey on the topic “who is the smartest woman in the world?”, Then most educated people will probably call Maria Curie. This woman is one of the most iconic and influential figures in history. She is known for her studies in the field of radioactivity. Maria and her husband Pierre Curie discovered elements of polonium and radium.

Marie Curie is still the most popular female scientist in the world. 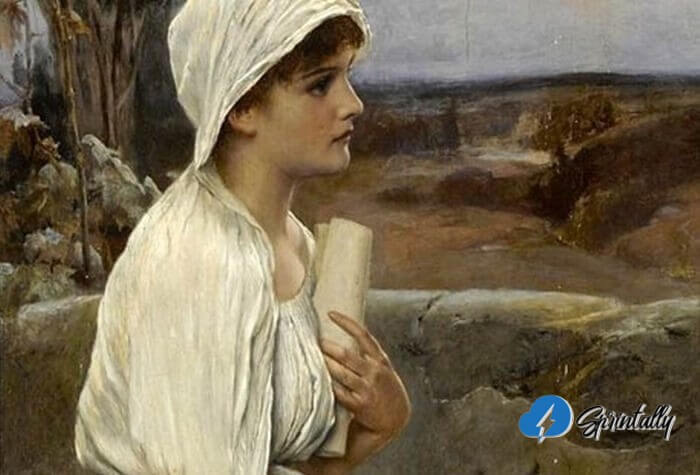 The daughter of the mathematician Theon of Alexandria was a prominent philosopher, astronomer and mathematician in Egypt, and then the Eastern Roman Empire. Hypatia is believed to have invented many scientific tools, such as the astrolabe and the hydrometer. She was a commentator, co-author and author of various treatises, and it was to this woman that science owed the appearance of concepts such as ellipse, hyperbola and parabola. Contemporaries compared her with Athena in the sharpness of mind, with Aphrodite in beauty and Heroin posture.

Hypatia of Alexandria is known as one of the greatest minds of its time. Researchers rate her IQ at 190 points. 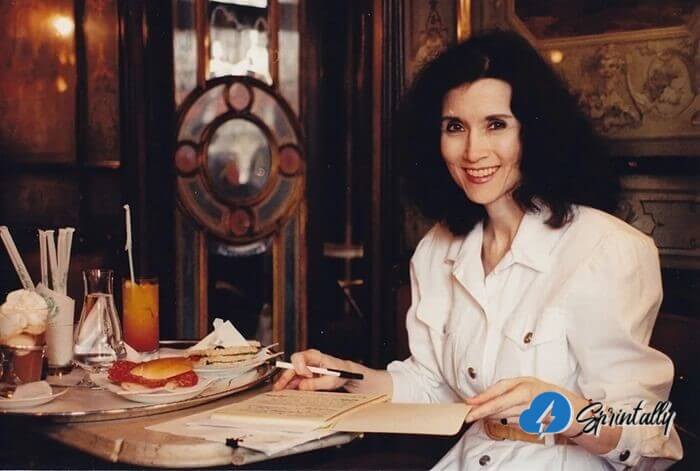 The name of this American writer and journalist is listed in the Guinness Book of Records as a woman with the highest IQ.

In the popular Parade magazine, she has a special section, “Ask Marilyn,” where she answers questions important to readers and solves various complex puzzles (such as the Monty Hall paradox). 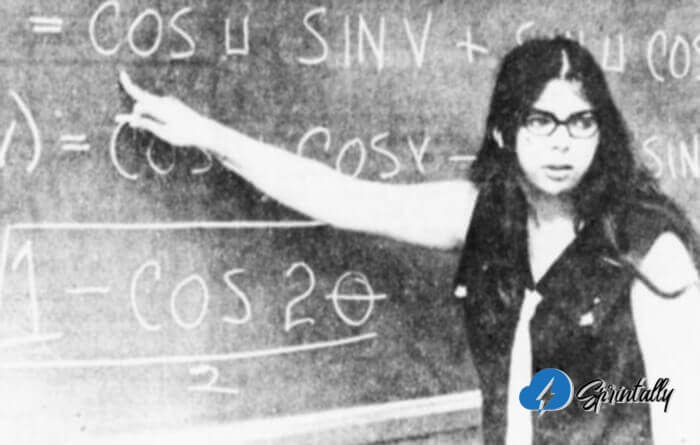 The ranking of the most brilliant women on Earth is headed by the “ideal human being”, as her father Aaron Stern once called her newborn baby. Already at the age of 12, Edith went to college at the University of Michigan, and at the age of 15, she taught trigonometry students.

Edith has more than 128 patents in the United States in her name. According to various tests, her IQ is about 200 points. However, this woman’s childhood cannot be called joyful. For the sake of developing the intelligence of her daughter, her father forbade her to play with her peers and to engage in simple childish pranks. All her leisure was filled with reading books and discussing what she read with her parents. When Edith was 7 years old, her brother David was born. He was raised as an ordinary child and when asked whether he wanted to become a child prodigy as a sister, the boy confidently answered “no.” 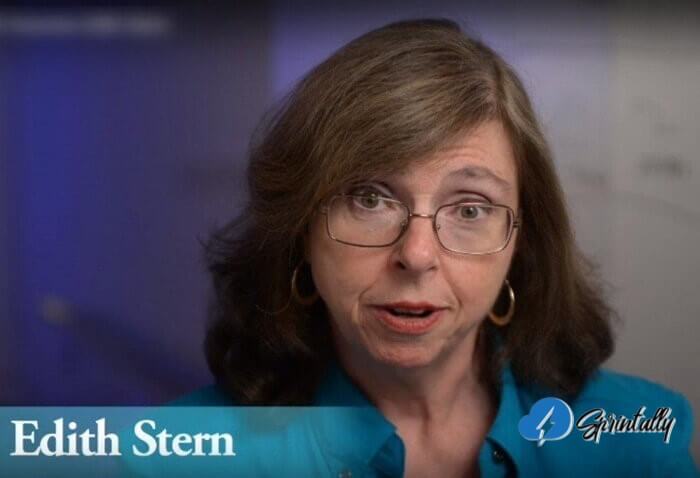 Edith must be 66 years old now. Nothing is known about her present life.