10 most intelligent men in the world with high IQ

Most intelligent men: IQ (intelligence quotient) is a mark that is put to a person after passing one of the many standardized tests to measure the level of intelligence. The overall rating of 95% of people who have passed such tests ranges between 70 and 130. As Elena Malysheva said, it’s true for a different reason: “This is the norm.”

Today we bring you the top 10 men to whom the concept of “norm” cannot be applied, but another concept can be applied – “genius”. Their IQ is much higher than ordinary people. 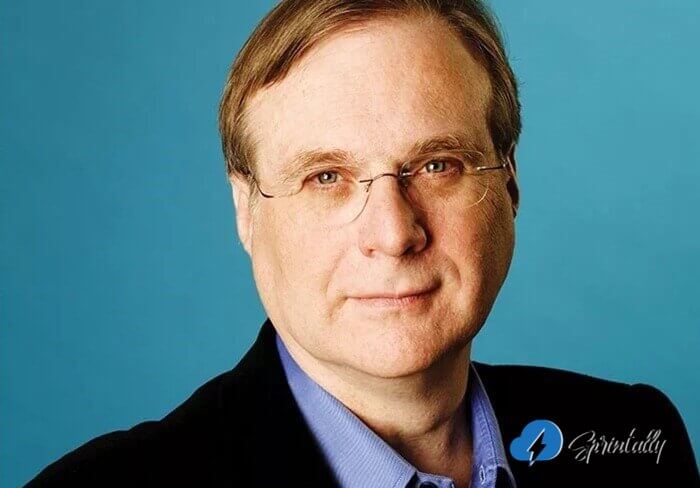 One of the co-founders of Microsoft, and now a business tycoon, one of the top 5 outstanding businessmen of our time, opens the list of the smartest men in the world.

The successful deal between Microsoft and IBM went down in history thanks in large part to Allen’s efforts. Bill Gates led IBM, with annual revenue of $ 26 billion, to believe that the young Microsoft company has a programming language Basic and an operating system that is suitable for PCs. Although in reality, Microsoft has not yet had a ready OS. And it was Paul Allen who in record time found amateur programmers Tim Patterson and Rod Brock from Seattle Computer, who had the raw OS Quick and Dirty Operating System (QDOS). Then it was improved and renamed MS-DOS (Microsoft Disk Operating System).

This deal became one of the most famous in the 20th century, and Paul and Bill subsequently became multimillionaires. 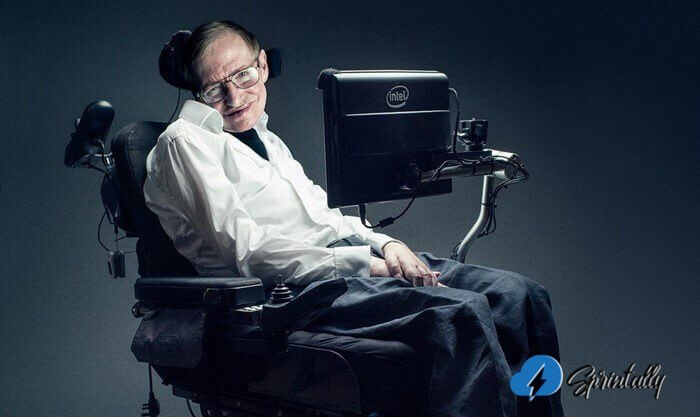 If you ask several people the question of who is the smartest man on Earth, at least one of the answers will probably sound the name of Stephen Hawking. The English theoretical physicist and cosmologist, despite his physically helpless state, possessed a powerful intellect. He first formulated a cosmological theory that combines the concepts of general relativity and quantum mechanics, wrote a number of scientific works, including the bestselling book “A Brief History of Time”. The scientist participated in the creation of popular science films, actively popularized science, and wrote a children’s book, George and the Secrets of the Universe.

Hawking died on March 2018, but his name will forever remain in scientific, cinematic and literary works. 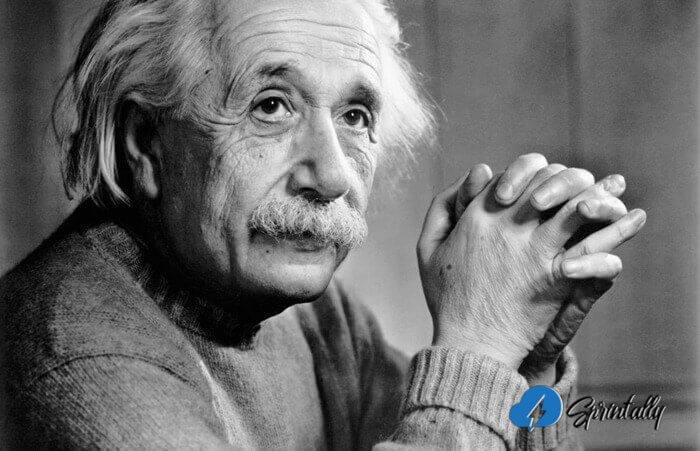 He is one of the greatest physicists of all time. Einstein’s exact intelligence coefficient is unknown because he never passed the corresponding test in life. Experts suggest that the IQ of a brilliant physicist ranged from 160 to 190.

Albert Einstein died in 1955, but before that he predicted gravitational waves and “quantum teleportation,” presented several theories to humanity, including the theory of relativity, and also left a photograph with a funny tongue hanging out. 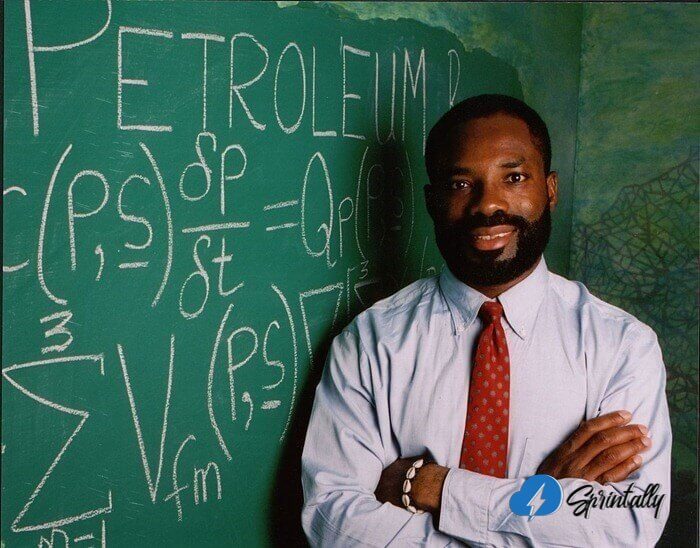 If you think that there are no outstanding scientists in Africa, then you are deeply mistaken. And the proof is Philip Emeagwali. This scientist, mathematician and engineer is from Nigeria. He created and used the Connection Machine supercomputer to analyze oil fields, for which he received the Gordon Bell Prize in 1989.

His achievements do not end there. Emeagwali received three master’s degrees in mathematics, ecology and marine engineering at various universities. He also applied for a Ph.D. at the University of Michigan but was denied due to racial discrimination. 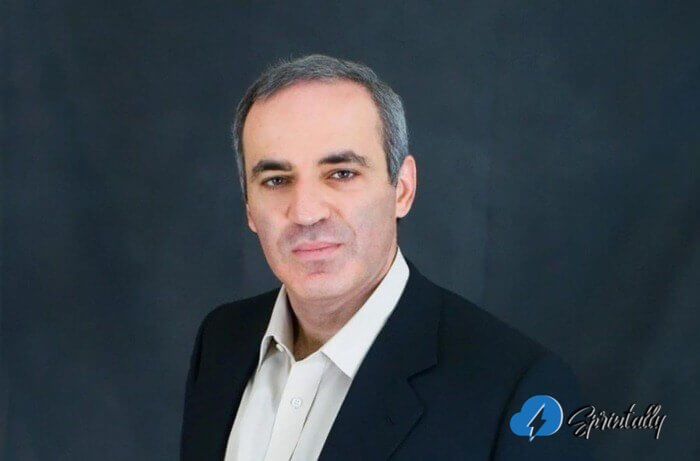 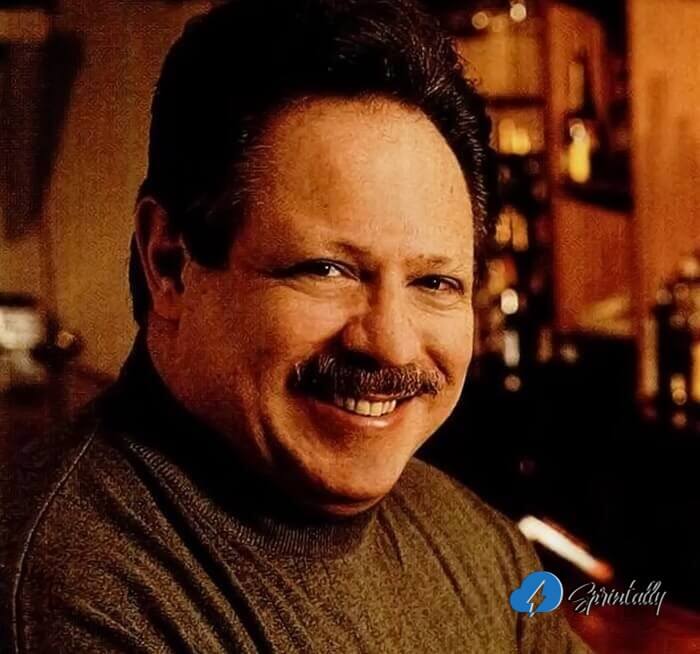 Considered one of the smartest American men. And some journalists even called him the smartest person in the world. Langan began to speak at six months old and independently learned to read at three years old. Due to bullying by his stepfather, the boy left home early and enrolled at Reed College at the University of Montana. However, he subsequently left there, saying that he could teach his professors better than they did to him.

Being not only smart but also strong, Langan worked as a bouncer for a long time. And after physical labors in the evenings, he worked on the theory of a cognitive-theoretical model of the Universe. 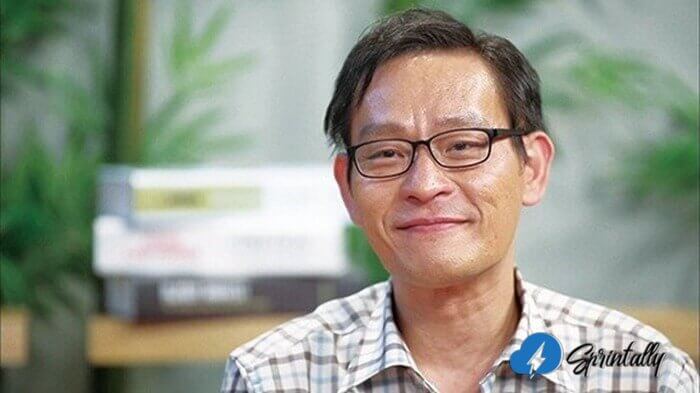 This child prodigy began to speak fluently at the age of six months, and at the age of three, he spoke three languages, except for his native Korean. He wrote poetry and two short stories at the age of four, and at age 8 he was invited by NASA to study at the University of Colorado.

At 16, the young man returned to South Korea, and although he was offered to enroll in the most prestigious university, he rejected this offer. Ung-young is currently a teacher at Chonbuk National University. 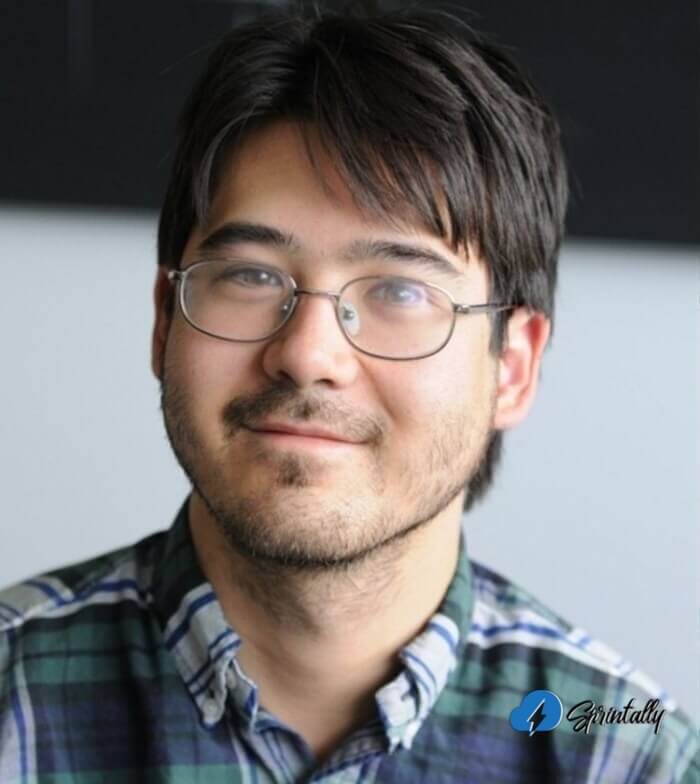 At 12, Christopher graduated from college. And at 13, he became the youngest American to win a gold medal at the International Science Olympiad. By the time he was 16 years old, he was already working with NASA on projects related to distant planets. And at 22, Hirata became a doctor of science in astrophysics. He is one of the three men with the highest IQ in the world. 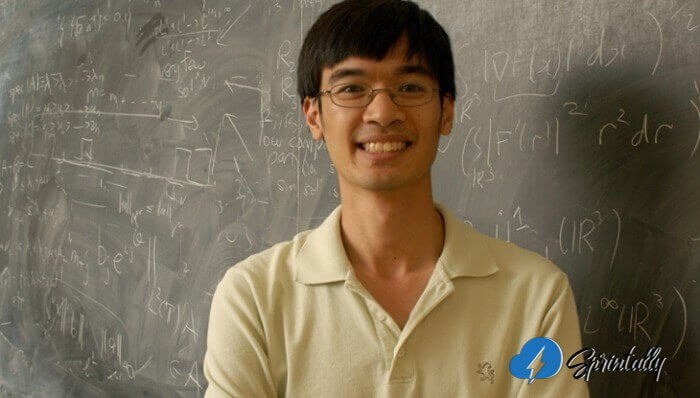 He is the smartest person in the world today. This ingenious man learned arithmetic at the age of two. At the age of 9, he studied at university courses, studying mathematics on a par with older students. And when he turned 20, he received his doctorate in mathematics. The Tao scientific piggy bank has many different awards for outstanding achievements in mathematics. By age 24, he became the youngest professor in Los Angeles. 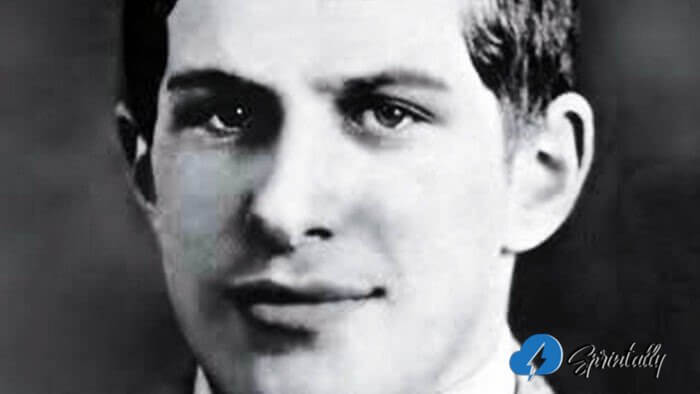 It’s time to meet the smartest person of all time. This is William James Sidis, Jewish American.

Although Sidis’s IQ is not exactly known, experts claim that he was in the range of 250-300 (this is more than twice the intelligence quotient of an ordinary person). At 11, William studied at Harvard, becoming his youngest student. And at the age of 17, he taught mathematics at Rice University.

However, his brilliant mind did not guarantee happiness in ordinary life. Students, being older than Sidis in age, harassed him, and the young man, being a socially passive person, decided to abandon his intimate life and completely concentrate on the development of intelligence. He lived a modest and inconspicuous life, wrote work on an alternative history of America and quit his job as soon as his colleagues realized that there was a genius next to them.