10 best goalkeepers in world football of all time

Usually, in football, most of the fame goes to the strikers, but a successful football team is unthinkable without an experienced goalkeeper, with steel nerves and lightning-fast reactions. A good goalkeeper can literally snatch victory for his team, especially in moments of intense tension, such as a penalty.

In the football world, there are many goalkeepers worthy of the title of “outstanding”. One of them even made the furthest hit in football. But we will talk about the best, and present you the top ten goalkeepers of the world of all time according to the International Federation of Football History and Statistics (IFFHS) and one of the largest online survey sites Ranker. 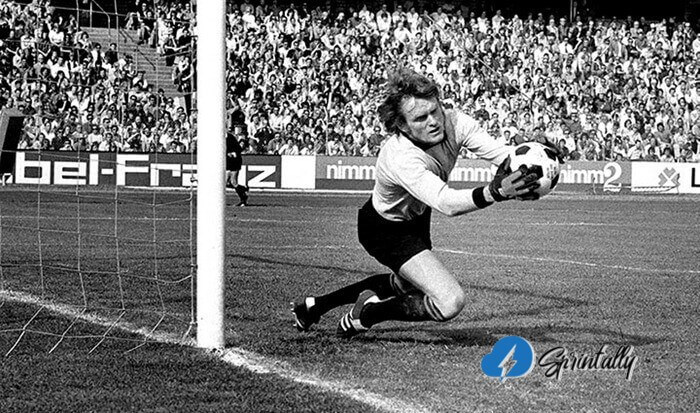 This goalkeeper was the undisputed number one for Munich Bavaria during the most successful games in its history.

The Bavarian goalkeeper is one of the top six players who managed to collect the entire set of awards – from gold and silver to bronze – at world championships.

Sepp Maier was famous for his ability in a terrific acrobatic jump to grab the ball and hold it against him with an elegant gesture. For this, he received the nickname “Cat.”

In his best years, Maier was not just a winning machine, but also a charismatic personality, whom teammates respected and loved for their passion for the game and sense of humor. 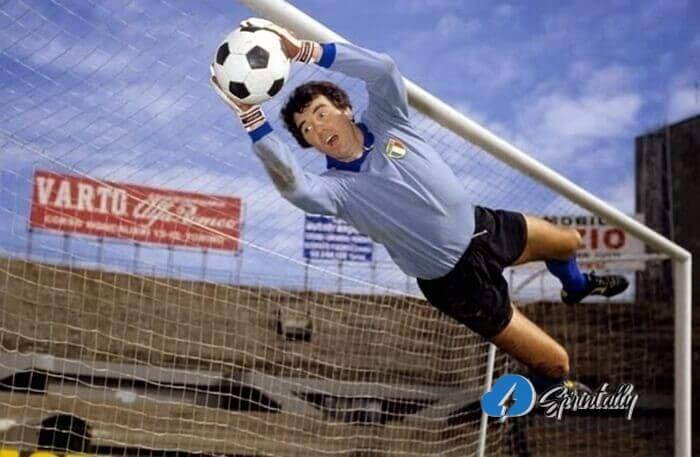 The oldest footballer to ever win a world championship. Zoff was 40 years old when he, as the goalkeeper and captain of the Italian national team, won the 1982 football tournament in Spain, which testifies to both his professionalism and excellent physical condition.

It was a triumphant moment in a truly sensational career. After all, the Italian legend also won the European Championship in his native land in 1968 and was also recognized six times as the winner of the Italian Championship (Series A).

Quiet, modest in life, Zoff was also an excellent organizer, known for his attention to detail and composure under pressure. 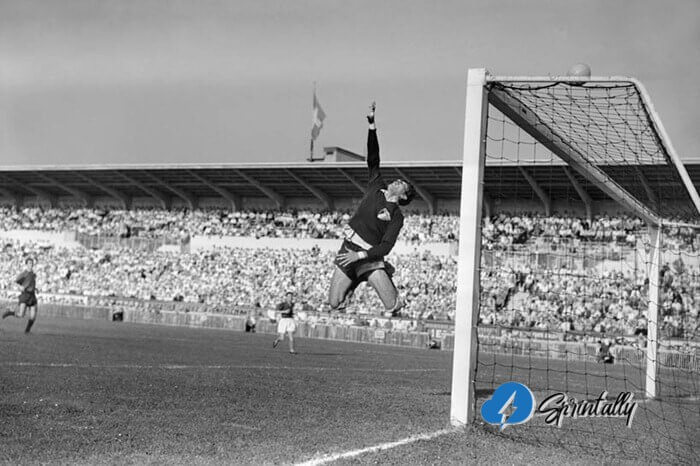 Ricardo was so famous at home and abroad that when Spain was the 2nd republic and Niseto Alcalá Zamora became its president, Stalin was surprised: “Wow, is that the goalkeeper?”

The name Zamora bears a prize that is awarded to the goalkeeper who conceded the least number of goals for the season or in the Spanish Championship. 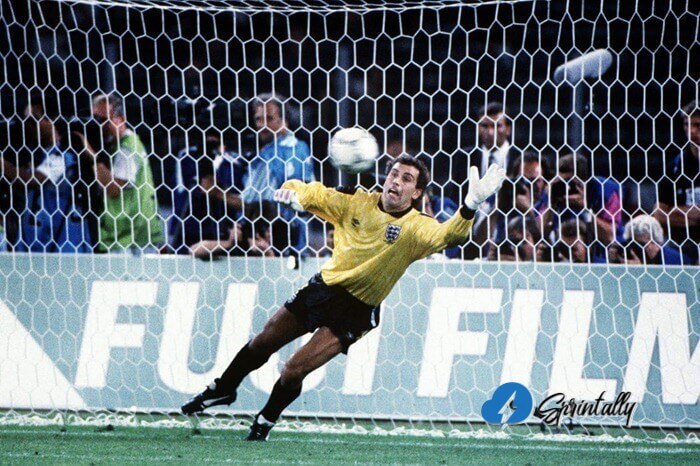 When it comes to the number of matches played in a career, not one of the best goalkeepers of all time can compare with Peter Shilton, who has 1391 matches on his account. He was still the best goalkeeper for England at Italy-90, although he was then 40 years old.

At the peak of his abilities, Shilton was truly an exceptional goalkeeper, the last and almost impenetrable line of defense of his team.

Shilton broke off his incredible career only in 1997, about 31 years after he began playing for his first team – Leicester City. 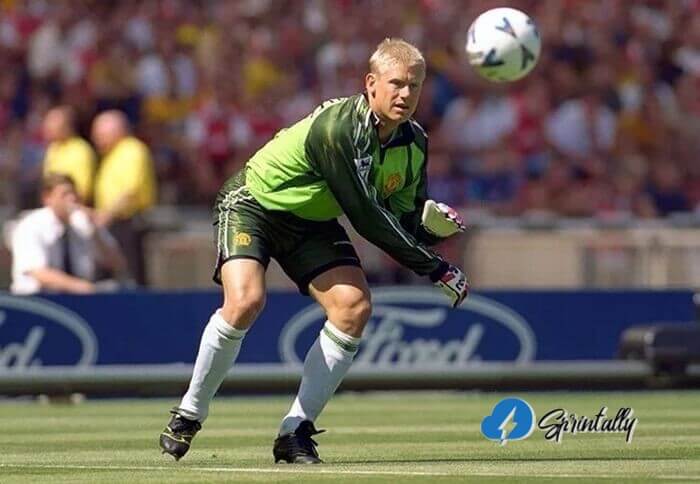 This goalkeeper of incredible size, strength and dexterity was a nightmare for the attackers, who struggled to pave the way for the giant Dane and his crowned “star jumps”.

The Manchester United legend was also known for its long accurate shots, which Schmeichel used for highly effective counterattacks.

The footballer, nicknamed the Great Dane, received 15 trophies during his time at Manchester United and 24 trophies in his entire career. But his greatest feat helped the Danish national team to stun the football world in 1992, winning the European Championship in Sweden. 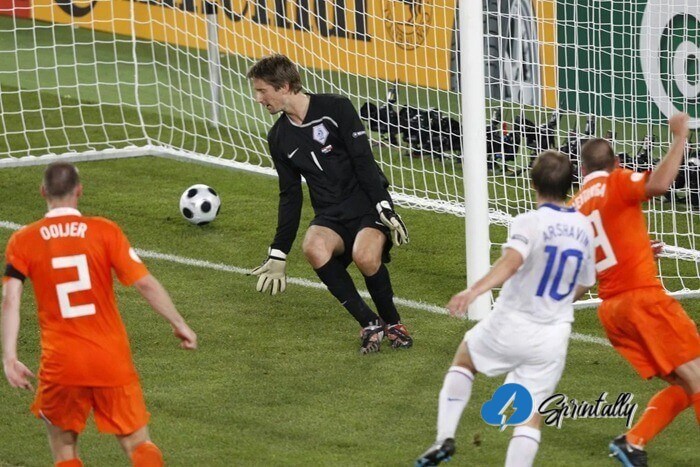 This giant from the Netherlands has two Champion League winner medals in his 15 years (total) at Ajax and Manchester United. He is rightfully considered one of the best goalkeepers of his time and the best player of his team.

So far, he remains the only goalkeeper in the world to win the UEFA Champions League, speaking for two different football clubs.

Edwin is also the oldest player to win the Premier League. This happened in 2011 when the football player celebrated his 40th birthday. 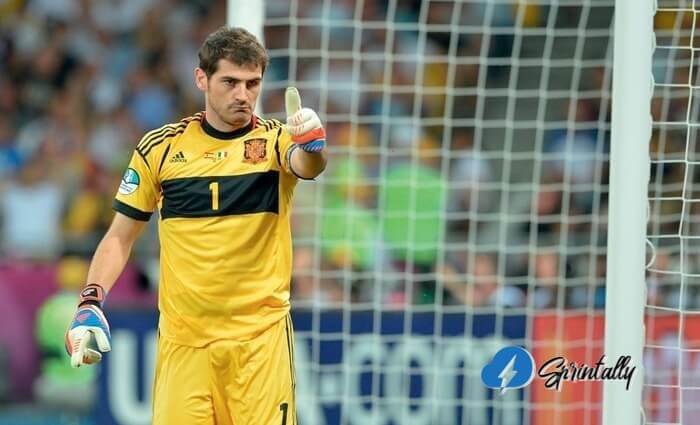 Five times the IFFHS named Casillas the best goalkeeper in the world; he played a record number of matches for the Spanish national team (167), won the club world championship and the FIFA world football championship, two European championships, has five Spanish Champions – and all these awards he received before reaching 35 years of age. 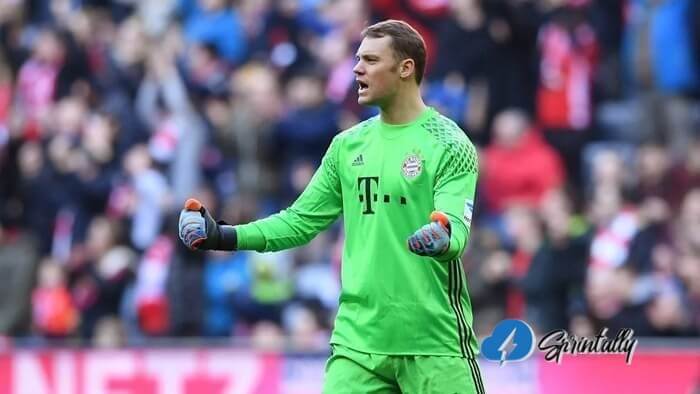 Although Manuel Neuer did not come up with the role of the goalkeeper in football, he is one of its best performers

With his remarkable feats for Bayern Munich and the German national team, Neuer completely changed the goalkeeper’s perception, essentially acting as an additional defender and key distributor of the ball from the back.

Neuer was often praised for inspiring a new generation of goalkeepers, highlighted by the fact that he finished third in the 2014 Ballon d’Or after winning the World Cup in Brazil. 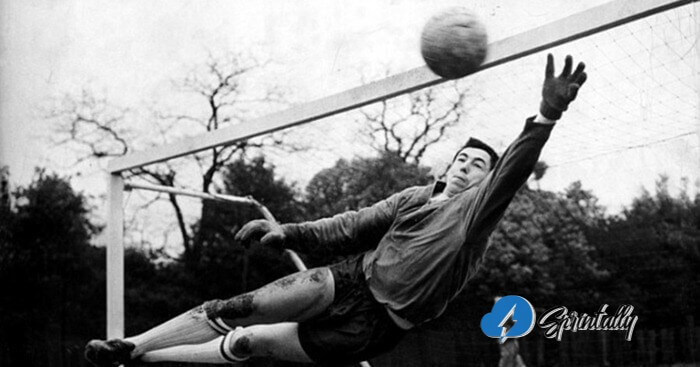 The former England goalkeeper was famous for his incredible dexterity and athleticism. This was beautifully illustrated by how the World Cup winner defended his goal against Pele during an epic competition between England and Brazil in Mexico in 1970. His save after being hit by the “King of Football” is considered the most outstanding in the entire history of world football.

Unfortunately, in 1972 Banks’ career was brutally interrupted due to loss of vision in his right eye after a car accident. 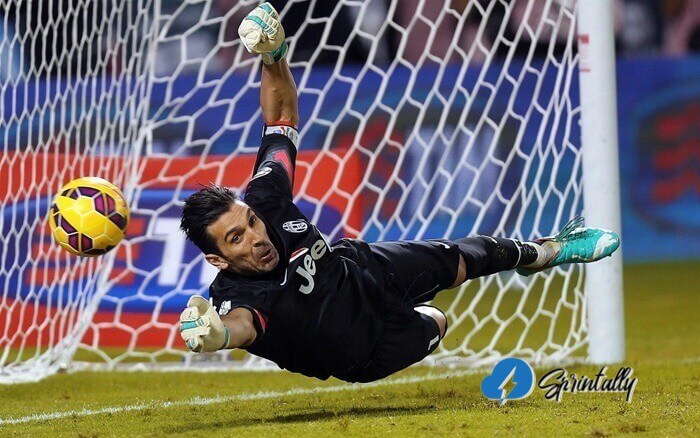 Since its celebrated debut in Serie A against AC Milan, Italian Gianluigi Buffon has a steady level of excellence that is simply unrivaled. As his great rival Casillas says: “It is impossible to find weaknesses in his game.” And IFFHS even called Gianluigi the best goalkeeper of the first decade of the 21st century.

One of the main titles that is absent in the Buffon resume is the winner of the Champions League – but his absence does not affect his popularity and relevance. He currently stands for Paris Saint-Germain. 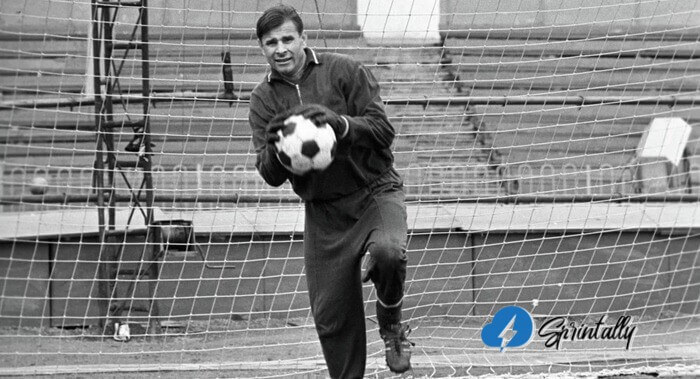 The top 10 best football goalkeepers in history is led by the legend of Soviet football and the only goalkeeper to ever win the Golden Ball. Lev Ivanovich Yashin was a real football genius. He played excellently not only on the goal line, but also on the exits, he coordinated well with the defenders, and they said: “When Yashin is behind us, we are calm.” 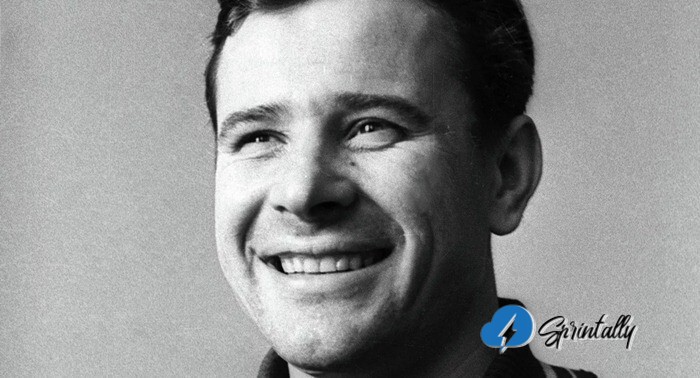 Yashin, whom the IFFHS called the best goalkeeper of the 20th century, was loved for his skill, striking crowds of fans with impressive acrobatic saves, as well as a cult black uniform. In combination with the illusion of having additional limbs, she earned him the nickname “Black Spider.”

A revolutionary in terms of kicking the ball and short throws, Yashin became the standard by which all other goalkeepers were judged, and it is quite appropriate that since 1994 the best goalkeeper in any world championship received a prize to them.