Why on the wings of some aeroplanes do winglets?

Those who frequently fly on airplanes, you probably noticed that on some models there is an unusual detail on the wings. These small extensions of the wings are called winglets, and in our material, we will tell you what they need and how to help reduce fuel costs and emissions of harmful substances into the atmosphere.

Why on the wings of some aeroplanes do winglets? 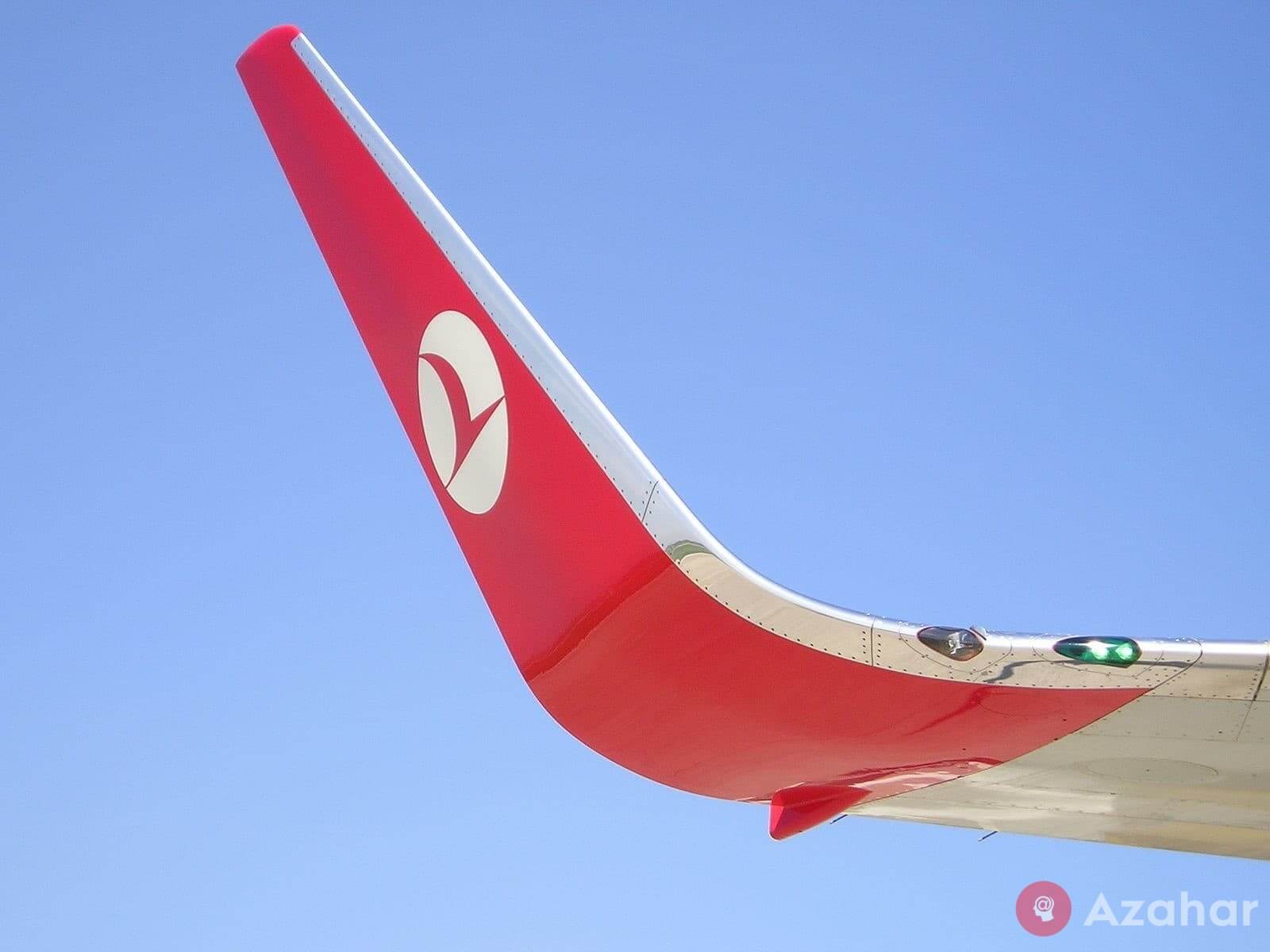 If you omit the difficult moments of aerodynamics, simplified flight as follows. The lifting force of an aircraft wing arises from differences in pressure over the wing is formed by an area of low pressure and the increased. But at the same time air from the low-pressure area, which is from under the wing, constantly flows upstairs to an area of low pressure. In this process, during the flight at the end of each wing forms a powerful air vortex.

These vortices increase the inductive reactance, and as a consequence reduce the lift of the wing and increase fuel consumption. But this negative effect can be reduced. One of the first who understood how to do it was the American engineer Richard Whitcomb. In the early 70s of the last century, he designed the wing element, the so-called wingtip, which started to be applied in practice, and in 1975 the first aircraft with modified wings began to fly in the air. 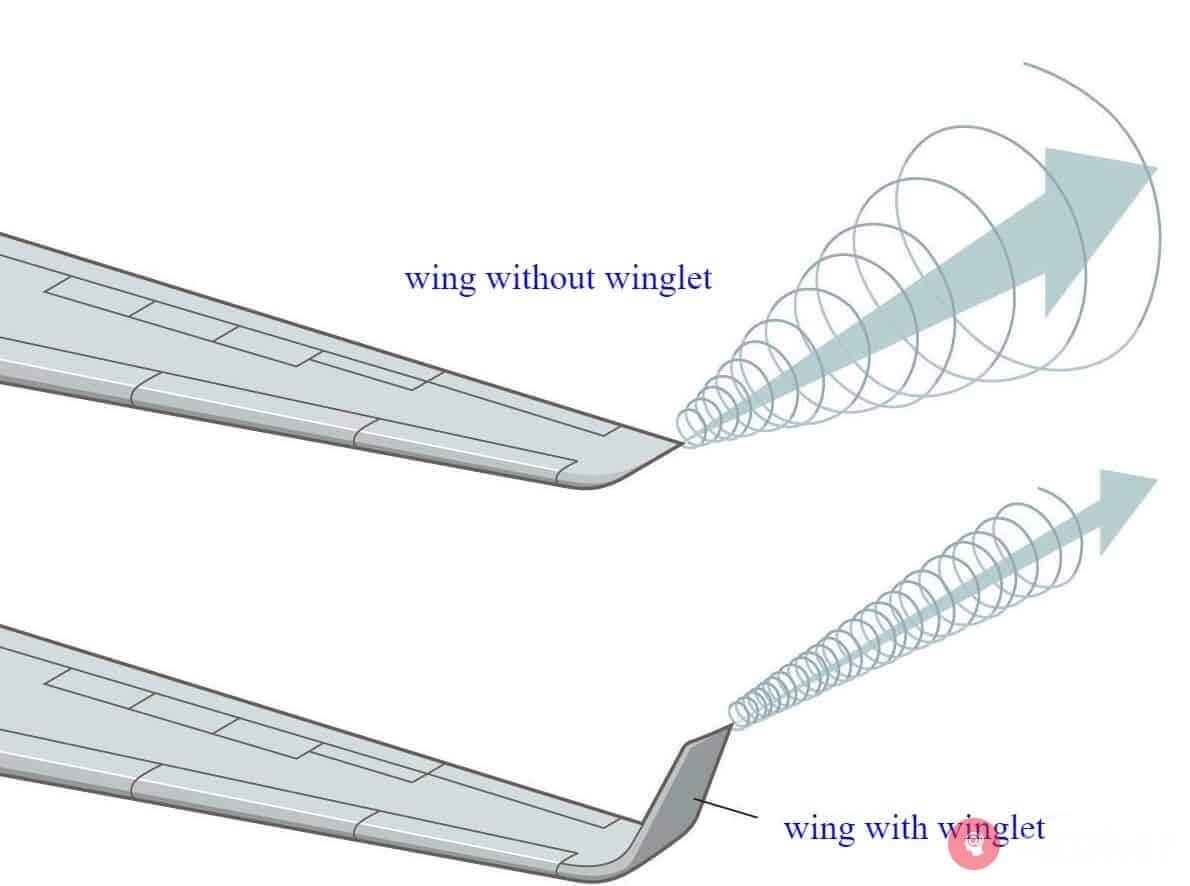 Studies have shown that the winglets reduce the strength of generated vortices and reduce the inductive reactance. As a result, there is a decrease in fuel consumption. In subsequent engineers have developed several models of winglets, which are used on different models. 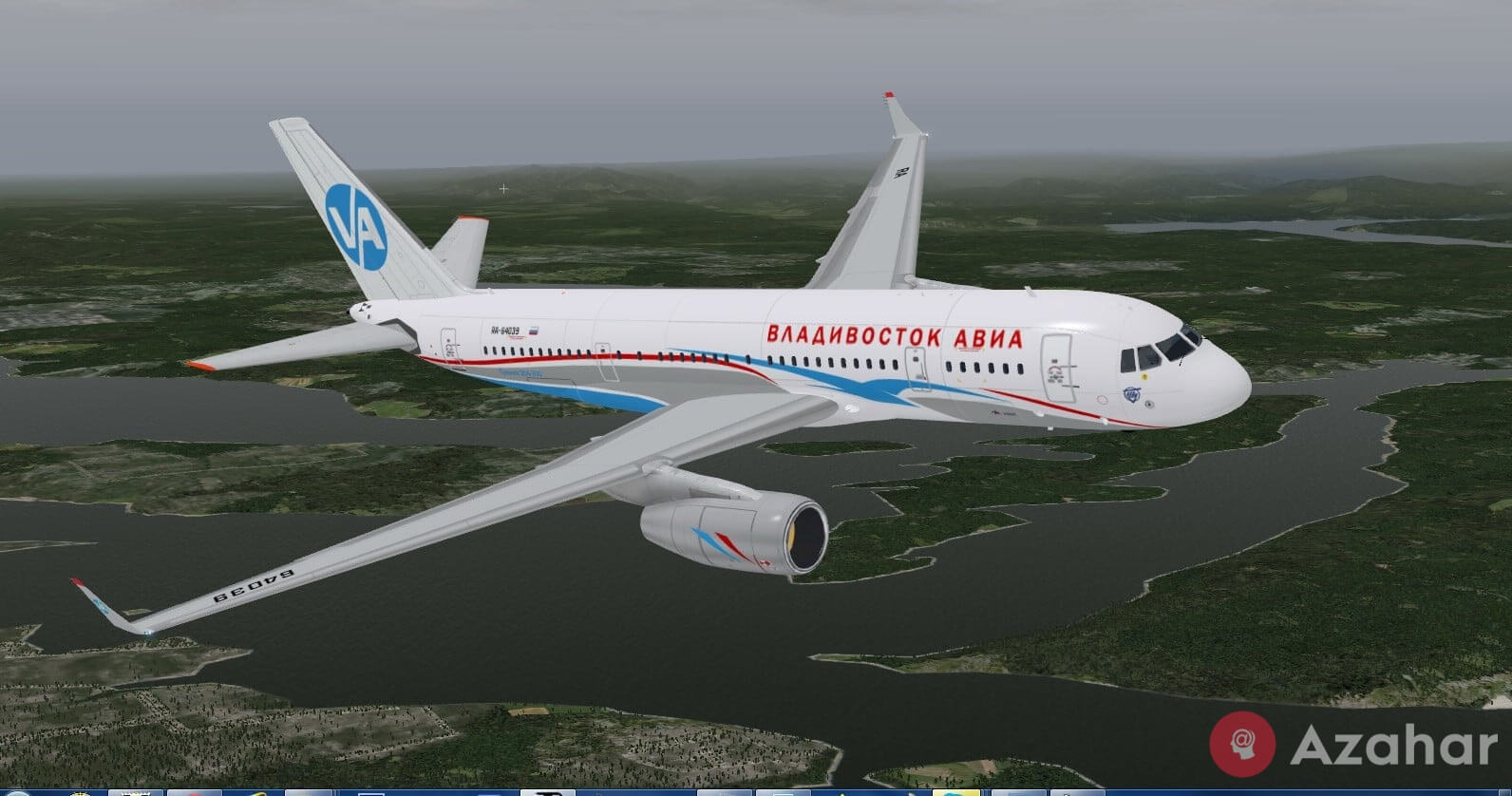 Measurements revealed a fuel economy of 3.5-5.5% depending on the type of winglets. This is a very significant indicator for aircraft, and the emissions of harmful substances into the atmosphere is also reduced. But the winglets have a significant positive effect only on long flights, but for the short flight, the effect of their installation is negligible. In addition, during takeoff and landing in crosswind conditions, the winglets can complicate the work of the pilots, destabilizing the position of the liner. 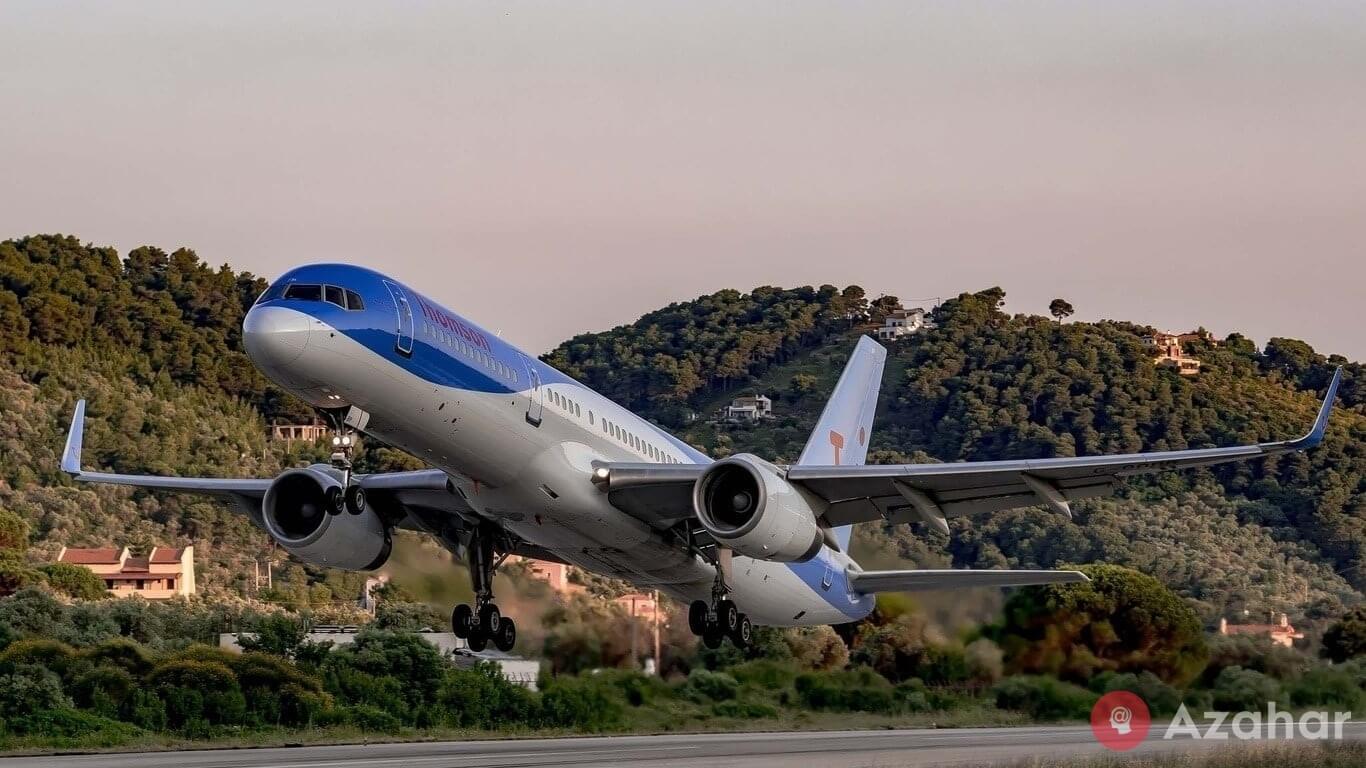