Why blood oranges are healthier than ordinary oranges

Blood oranges: We used to buy in stores oranges, which are orange peel and orange pulp, and orange juice, the characteristic yellow-orange color. So it looks like most varieties, which are grown on an industrial scale and transported to consumers around the world. But there are also quite unusual oranges, the pulp of which is of red color.

Why Blood oranges are healthier than ordinary oranges? 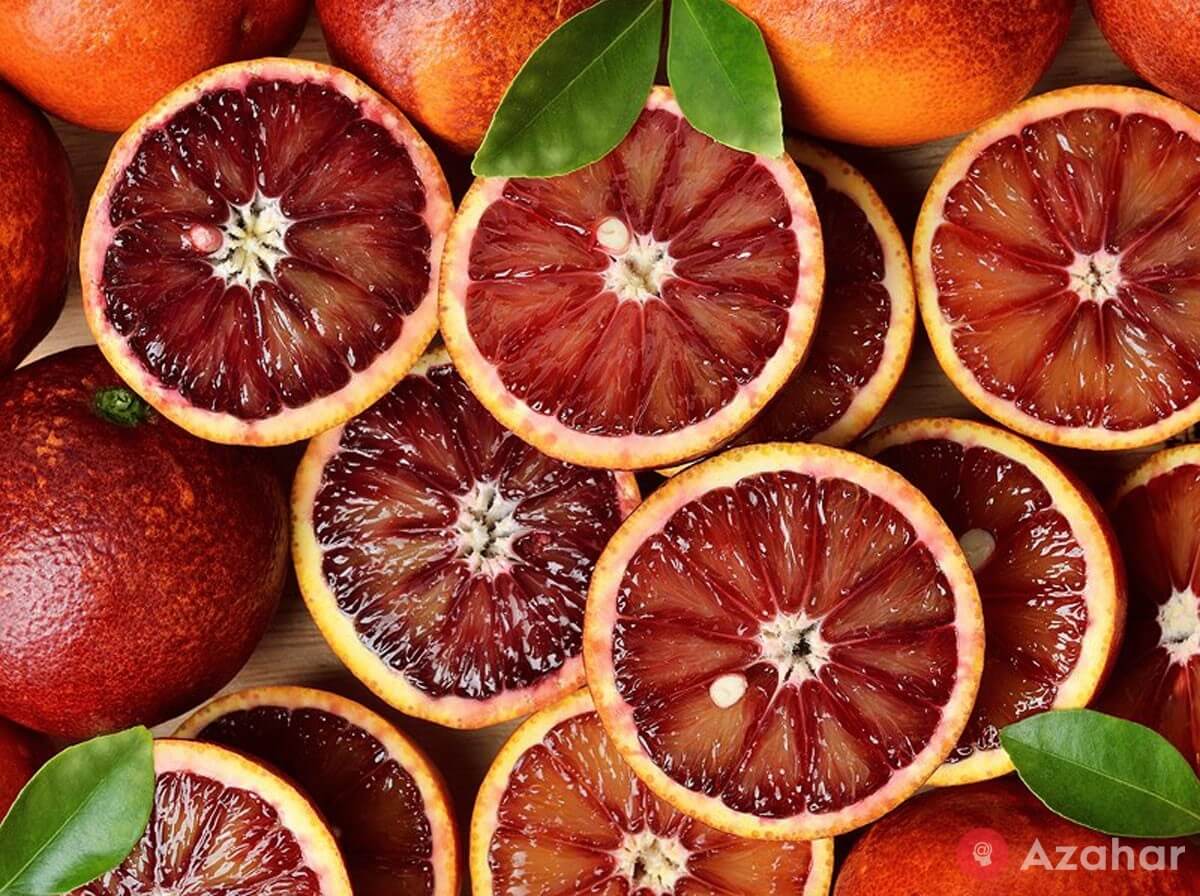 In our days there are many varieties of oranges that are grown in the tropics worldwide. The homeland of this plant, like many citruses are the tropical rainforests of Asia, and China oranges were grown already 4.5 thousand years ago. 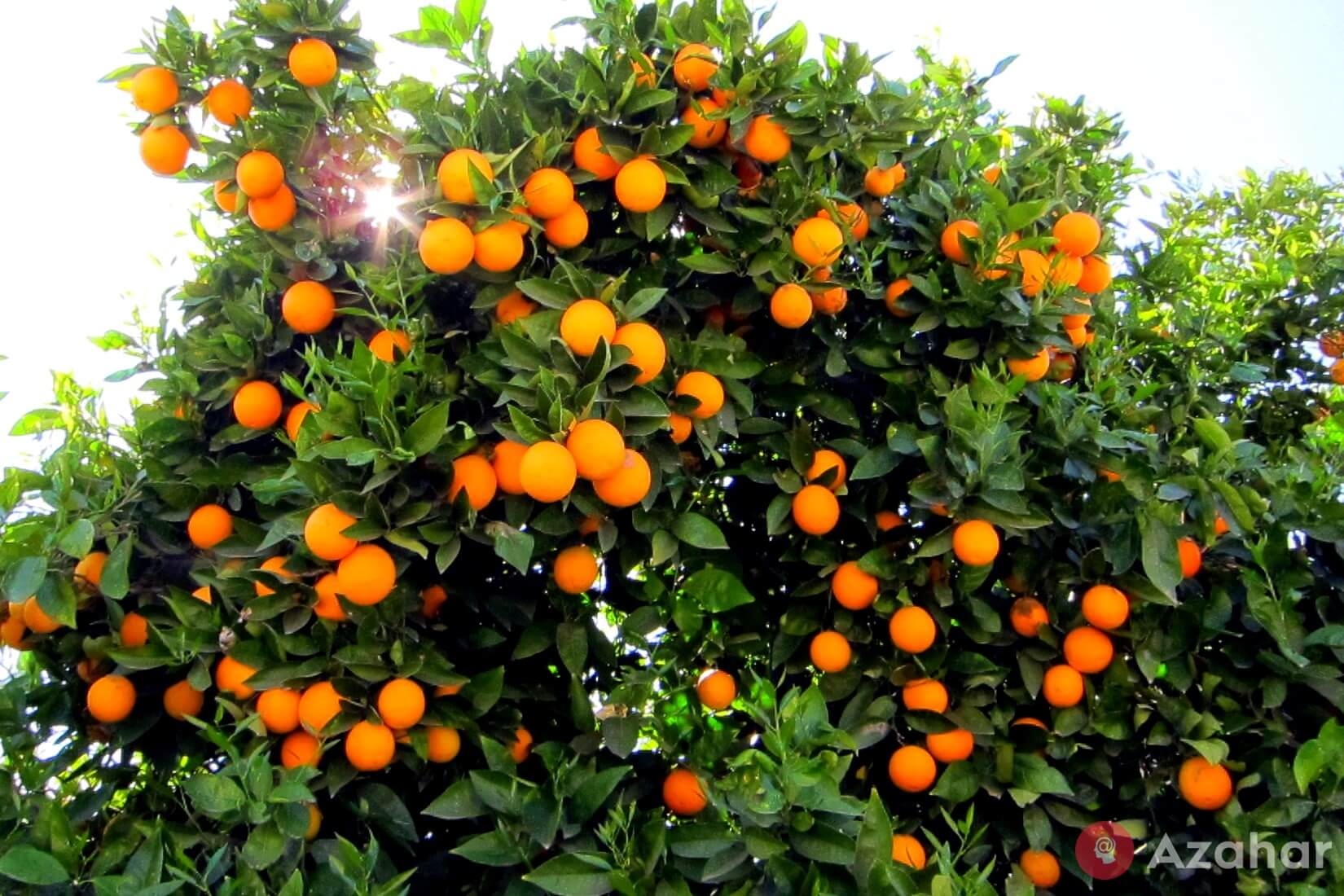 By their popularity, oranges are superior to all other citrus fruits, including lemons and mandarins. They are grown in Brazil, China, Mexico, India, and even in the USA oranges are the most important agricultural crops in the states of Florida and California. In spite of the fact that to date about 400 varieties of oranges have been bred, only 20-30 varieties are grown on an industrial scale, and the most widespread variety is Washington Navel. 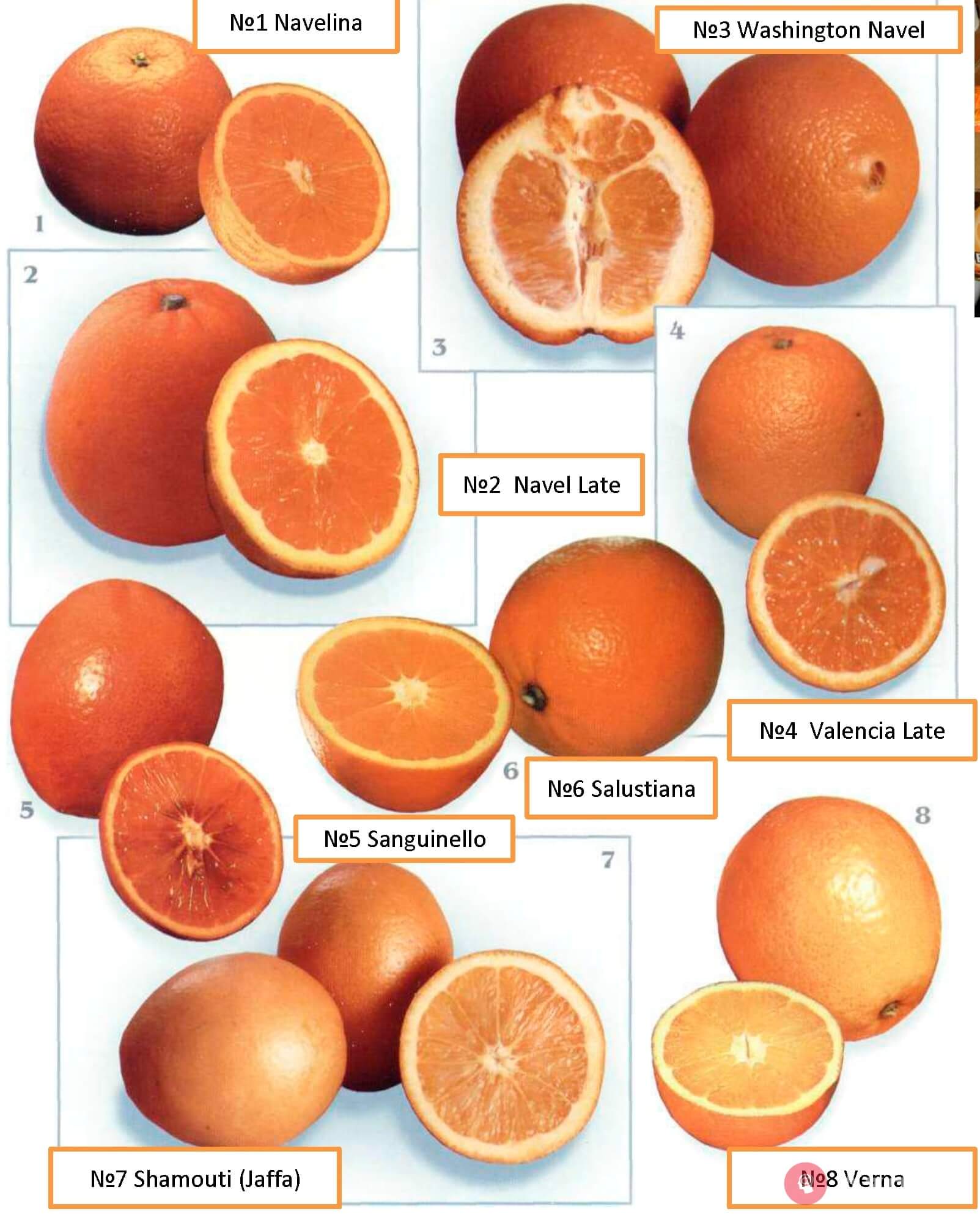 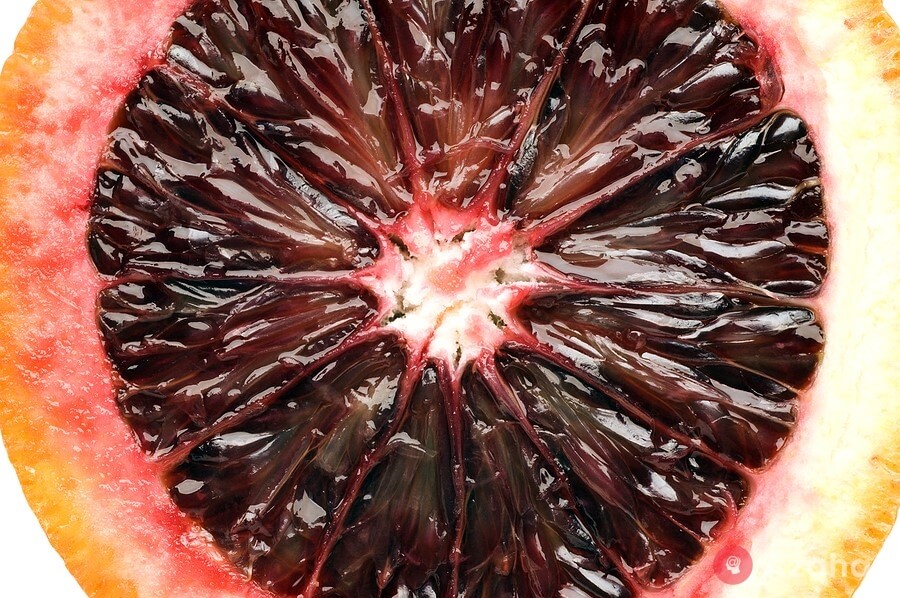 Bloody oranges, presumably, arose by mutation of traditional varieties of oranges. They differ in the rich red color of the flesh, which is due to the presence of the pigment anthocyanin. Scientists believe that anthocyanins, belonging to the antioxidants, have a beneficial effect on the condition of the body, preventing some of the processes of aging and development of age-related diseases. In addition, blood oranges, as well as the sorts of traditional painting contain a lot of useful trace elements and vitamins, including iron, calcium, vitamins A, and C. 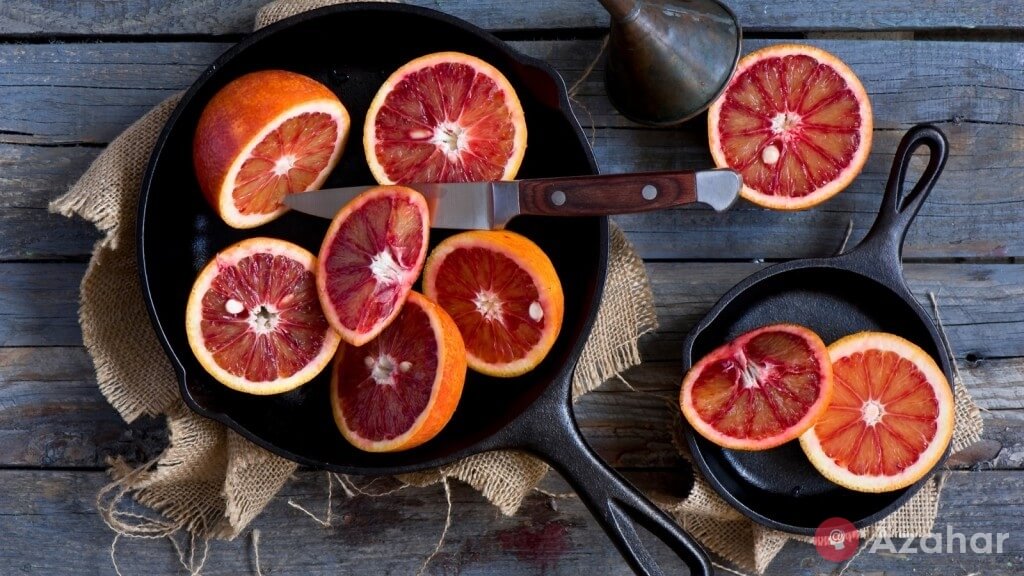 The bloody oranges also there are several varieties, which differ from each other by the color of fruit, skin color, and size. But in General, fruit size bloody oranges are smaller than those of varieties of navel oranges that are sold around the world. Despite the obvious benefit of bloody oranges, they are not as common as conventional varieties. Peel them tightly to the flesh, and it is very hard to clean, so they are mainly used for the production of juices and soft drinks. 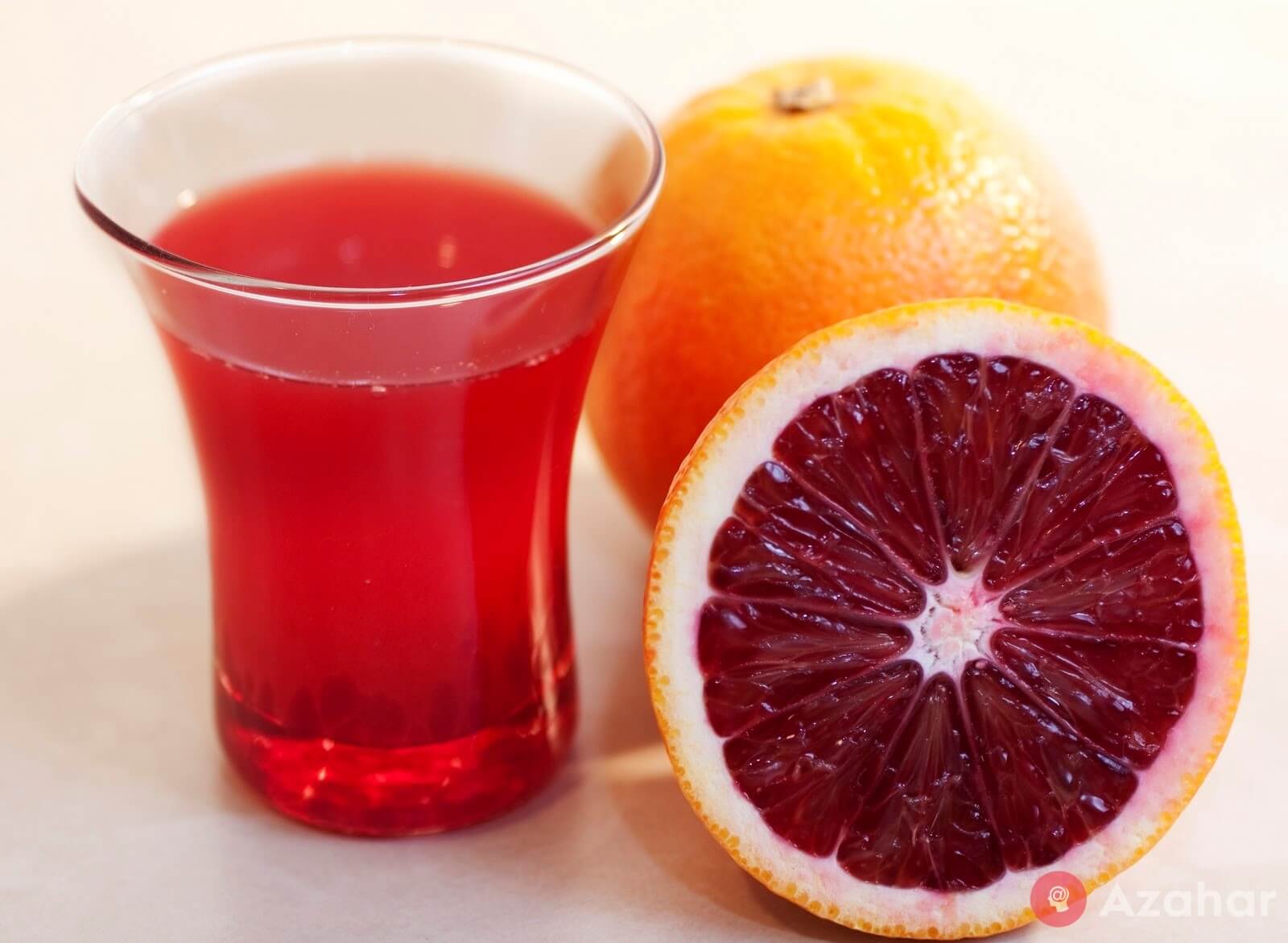