What is firewall? The most useful technology

Firewall: It has long been no news to anyone that an antivirus program is an objective necessity for the Windows operating system. But for comprehensive protection against viruses and hacker attacks, the computer must have a firewall installed.

What is a firewall?

A firewall is a program that filters network traffic (data transmitted through the network) in order to prevent unauthorized access to a computer. An attempt to unauthorized connection to a computer can be initiated through exposure to a malicious program or as a result of a hacker attack.

The standard tool to combat network attacks of the Windows operating system is the Windows firewall. 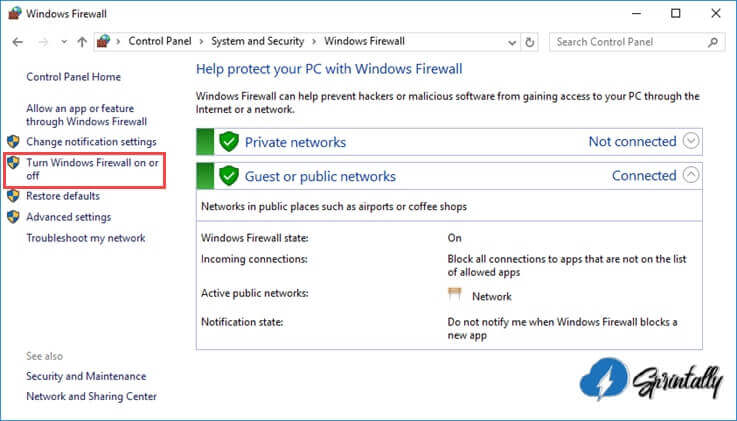 You should not be negative about the Microsoft firewall, since starting with Windows Vista it is a full-fledged product that provides a high level of protection against external attacks. However, if a virus enters the computer’s territory, for example, a trojan that cannot be recognized by the antivirus installed in the system, the malware will establish a connection from the inside without any barriers from the firewall, which could result in theft of important information. By manipulating the firewall rules, the parameters can be configured to a higher level of protection, but such a configuration is implemented extremely inconvenient for the user.

Simultaneous protection against unauthorized access from the outside and establishing a connection from the inside is provided by bilateral third-party firewalls, of which the Comodo Firewall can be distinguished.

If you look at the situation objectively, then the Windows firewall for a regular computer user will be more than enough. It is invisible when working in the system, does not conflict with antiviruses, does not cause a computer to freeze, which cannot be said about third-party firewalls.

For those who are obsessed with Internet security, we can recommend installing a special add-in (program) to the Windows firewall, for example, Windows Firewall Control.

Programs such as Windows Firewall Control will complement the regular firewall with convenient functionality that allows you to notify the user of attempts to establish a connection from the inside, as well as create rules that allow or block access to the network with a simple click of a button.