Managed the insect world: what created the robotic ants

Robotic ants: The engineers of the German company Festo in collaboration with other groups engaged in the production of the robot, but not normal, and imitating various animals. They have already established a mechanical copy of birds, spiders, bats, and even a few animals. But when creating a simple animal was not so interesting, the engineers of Festo decided to create a collective intelligence – a family of robotic ants.

What created the robotic ants 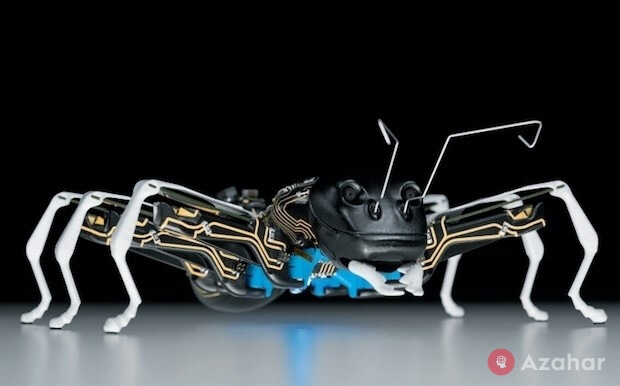 The result of their work was the 10-centimeter copy of the ants, which mimic the appearance and movement of real ants. But the most striking is the fact that scientists were able to give robots collective intelligence, reminiscent of the one possessed by the real ants.

It is planned that in the future these robots the ants will find their application in various industries. For example, they are useful where is the Assembly of machines or parts, in which the necessary work of the team of robots coordinating their actions.